Where Are Jason and Julie Harper’s Kids Now? 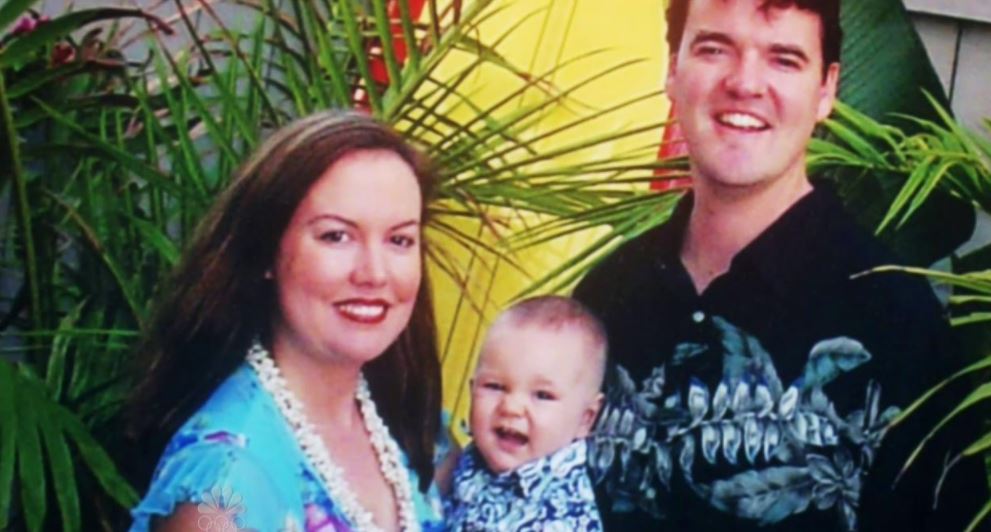 Jason Harper’s murder in August 2012 left his family forever changed. The loving father was killed by his wife, Julie, after an apparent argument. While it seemed like a happy marriage on the surface, the investigation revealed a crumbling relationship between the two. NBC’s ‘Dateline: The House on Badger Lane’ focuses on Julie’s prosecution and eventual conviction. Jason and Julie’s three kids, who were at home when it happened, lost both their parents in the end. If you’re curious about what happened to them in the aftermath, here’s what we know!

Who Are Jason and Julie Harper’s Kids?

Jason and Julie lived in Carlsbad, California, and had been married for about 11 years. They had three children: Jake, Jacquelyn, and Josh. They were eight, six, and one at the time of the incident. On August 7, 2012, while they watched cartoons on the TV downstairs, the trio heard a noise and then their father yelling, followed by a thump on the floor. Jake and Jacquelyn ran upstairs to check on their parents. When they knocked on the bedroom door, Julie answered and told them that Jason had fallen off a chair. 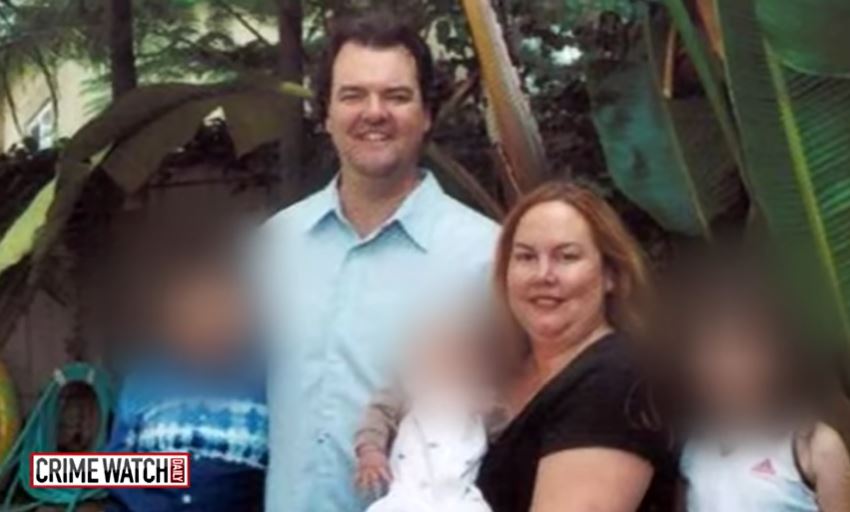 But in reality, Julie shot her husband in the torso. Then, she took the kids out for breakfast, and at around 1 PM that day, she dropped them off at her sister’s place, saying she had to run a few errands. Julie turned herself in to the police the next day after consulting a lawyer. It wasn’t until late in the night on August 12 that the police discovered Jason dead. Julie was charged with his murder but claimed self-defense. The older children later testified that their parents argued sometimes.

A mistrial was declared after the jury couldn’t reach a verdict in her first trial held in 2014. Julie’s second trial was delayed after she got pregnant through in-vitro fertilization. She was found guilty of second-degree murder and, in January 2016, was sentenced to 40 years to life in prison. A written statement from Jack was read out in court by the Deputy District Attorney. It read, in part, “She murdered with no sense of the consequences, leaving my siblings and me parentless. She has destroyed our lives and does not want to accept the consequences, she did not realize she would go to jail, and now she’s trying to weasel out of punishment.”

Where Are Jason and Julie Harper’s Kids Now?

After the murder, Jack, Jacquelyn, and Josh were placed in the care of Jason’s parents, Lina and Homer Harper. Jacquelyn also expressed anger at her mother’s actions. She said, “Because you killed our dad, you are no longer Mom. You are Julie. I will never call you Mom again.” Lina said that the kids initially had nightmares of Julie kidnapping them but had been doing much better in the years after the murder. She added that they were happy and were doing well in school. The kids now seem to be living with their grandparents in Glendale, California, but beyond that, their lives have understandably been kept private. Julie’s fourth child that she conceived through in-vitro fertilization, was placed in the care of her father.