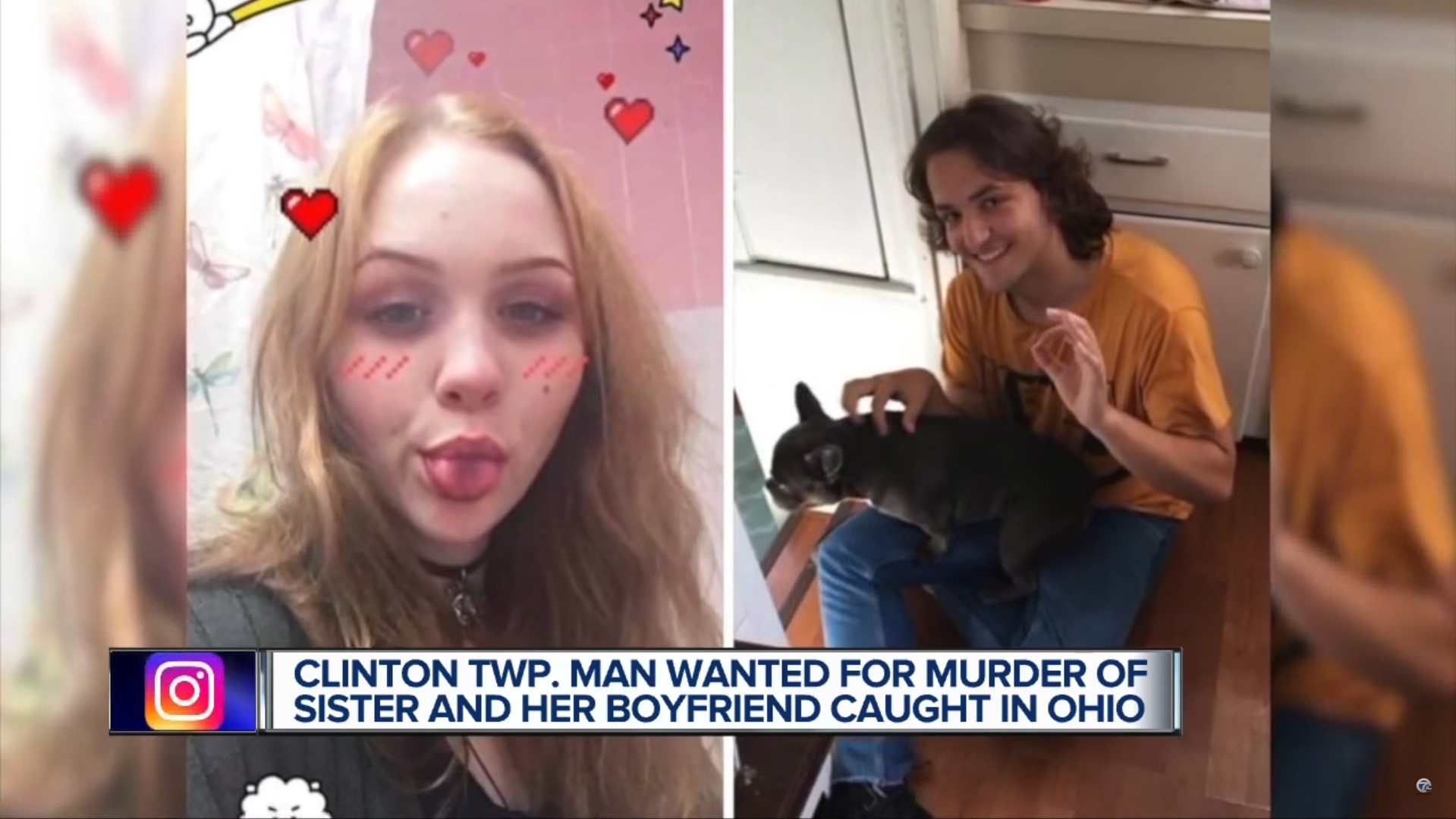 Danielle Marzejka and Seren Bryan were brutally murdered before their bodies were stuffed inside garbage bags. In August 2018, Danielle’s brother, Kevin, discovered the horrible and gruesome crime when he found the bags in a shed behind their house in Rudgate Clinton Mobile Home Village, Michigan. Investigation Discovery’s ‘The Murder Tapes: The Back of the Shed’ chronicles the brutal double murder and takes the viewers through the investigation that was able to arrest the killer. If you are interested in this case and want to know where the murderer is today, we have got you covered.

How Did Danielle Marzejka and Seren Bryan Die?

Danielle Marzejka lived with her father and two brothers in a mobile home situated in Clinton Township, Michigan. She was just 18 years old at the time of her murder and was dating Seren Bryan. Danielle was loved by her friends and family and is still missed to this very day. Seren also had a sister, and his mother has often said that losing her son made their family go through a terrible time.

In August of 2018, Danielle Marzejka and her boyfriend, Seren, went missing. Concerned, Danielle’s father immediately filed a missing person report with the police. For three days, the teenagers remained missing as the police tried their best to locate them. Danielle’s brother, Kevin, was not satisfied with waiting for the police to do their work. He had a nagging suspicion that Danielle was kidnapped.

On August 26, 2018, Kevin came across the shed, which was situated behind their house. His attention was immediately captured by a swarm of flies that had gathered near the door. The moment Kevin opened the door, he got the distinct smell of a decomposing corpse. He called his father, and together they found two garbage bags shaped like they had human bodies inside. The police were immediately informed, and they arrived to find two bodies stuffed inside two big garbage bags in the shed.

The bodies were identified as Danielle and her boyfriend Seren. A thorough medical examination revealed that Seren had died of asphyxiation after suffering blunt force trauma to the head, while Danielle had multiple fractures on her skull from being hit repeatedly with a blunt object. The victims had their skulls crushed before being tied and asphyxiated to death. The police also found the murder weapon, a 27-ounce hammer, put inside another bag along with some tape, bedding, and some pillows covered in blood.

Danielle’s other brother, Robert Marzejka, was arrested and convicted of the double murders. Robert was missing from the house when the police came over to recover the bodies. Kevin said that he had borrowed the family van to run some errands on his own. 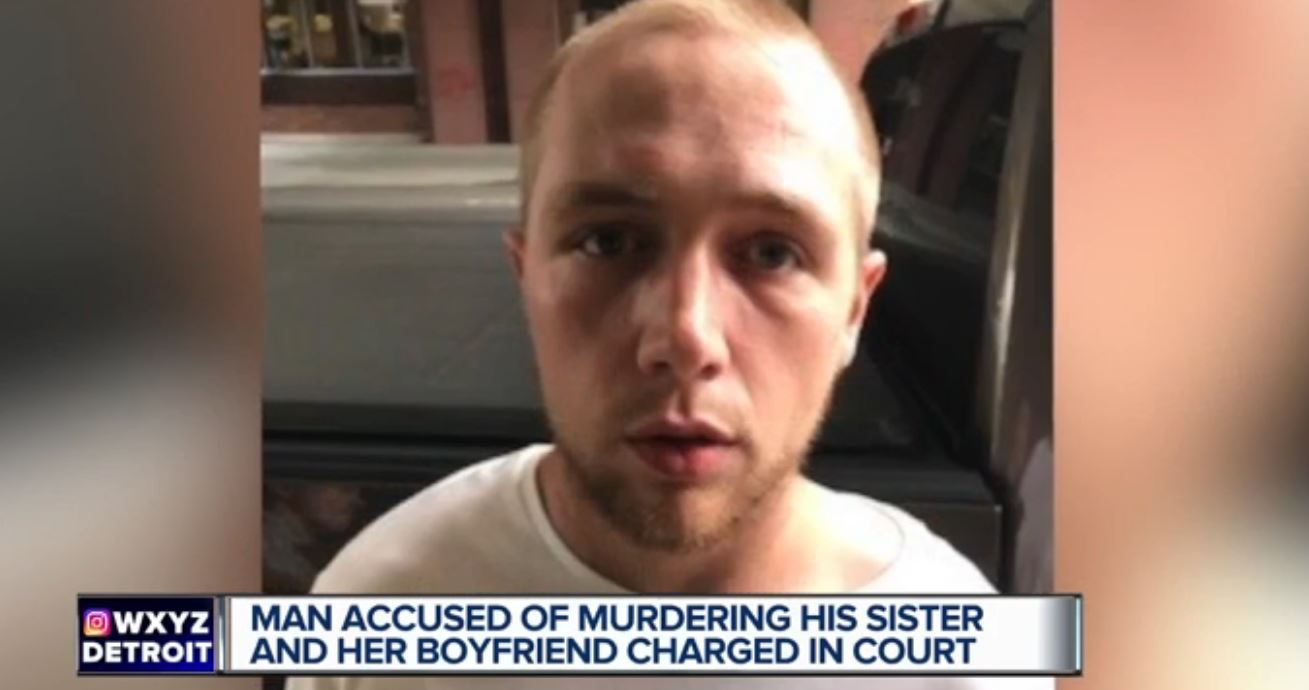 Later that night, when Kevin contacted Robert and informed him about Danielle’s murder, the latter replied in a very careless way which further raised suspicions in the minds of authorities. He also told Kevin that he was with someone called Melissa as of that moment. Later Kevin mentioned to the police that Melissa was not a name he was familiar with.

Once the police were able to get a warrant for the house, they used a blood detection spray and discovered that there were blood splatters on all the walls in Danielle’s room. Furthermore, when searching Robert’s room, the police found sheets, towels, and duct tape covered in blood.  After their investigation, the police said that Robert approached the couple while they were sleeping and hit them repeatedly on the head with the hammer before asphyxiating them with duct tape. 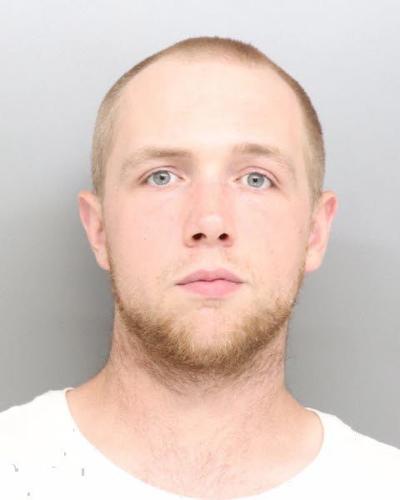 With enough convincing evidence in their hands, the police issued a warrant for Robert’s arrest but found that he had skipped state. What followed was a 3-day long manhunt until Robert was spotted in Cincinnati, Ohio. The police said that he had driven the family van to Toledo before taking a bus to Cincinnati, where he was living under a disguise. He was then arrested and charged with the murders of Danielle Marzejka and Seren Bryan.

Where Is Robert Marzejka Now?

After being put on trial following his arrest, Robert’s defense argued that Robert was mentally unfit to stand trial. They also blamed the heinous crime on his mental issues. They further claimed that his mental problems started when he lost his mother to an overdose, and he had also sought medical care for his troubles. 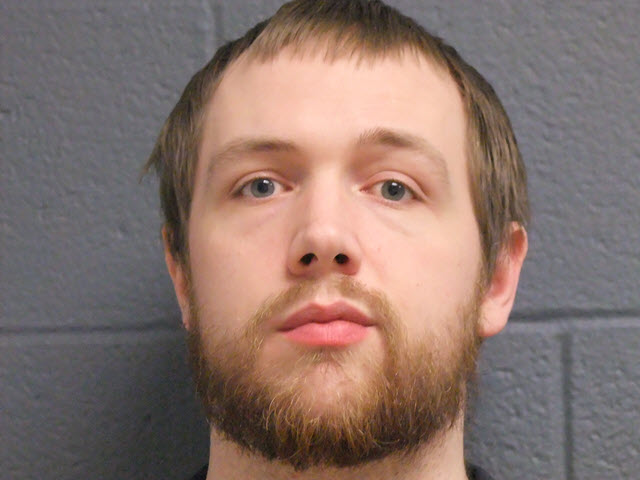 In December 2018, the court found Robert to be capable of being tried for his crimes. The jury deliberated on whether they should convict him of a lesser offense but ultimately, Robert Marzejka was found guilty of two counts of premeditated first-degree murder. The judge sentenced him to life in prison without parole. Presently, Robert Marzejka is incarcerated at the Bellamy Creek Correctional Facility in Ionia, Michigan.