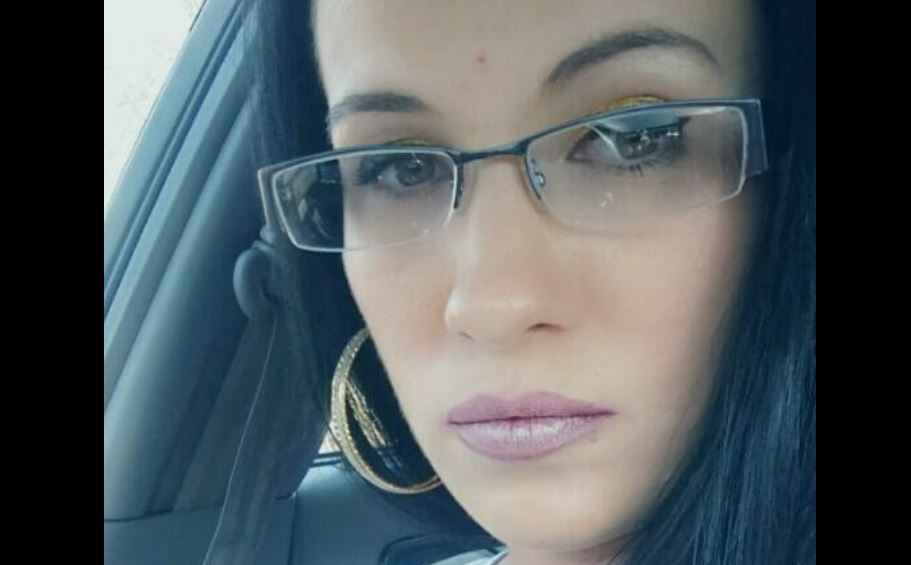 Investigation Discovery’s ‘The Murder Tapes: Is That Blood?’ looks into the case of Danielle Pruett. The young mother from Virginia was found murdered in March 2016. Her sudden, senseless killing left the community in a state of shock. But the case was solved, and the killer was found rather quickly, thanks to the ankle bracelet he was wearing at the time of the murder. Curious to know what exactly happened? We’ve got you covered.

How Did Danielle Pruett Die?

Danielle Louise Pruett was a 29-year-old who lived just outside the town of Bluefield in Virginia. She was a devoted mother to three children – a daughter and two sons. She was described as a sweet and kind person with a big heart who made her children’s upbringing her primary focus. But sadly, Danielle disappeared without a trace on March 17, 2016. The family told the police that she was last seen at around 2 PM on that day; an extensive search by air and on the ground was then carried out.

But tragedy struck the family the very next day. A passerby found Danielle’s cellphone on the side of the road, which gave police a potential location. Her car was also found abandoned off the road on a local highway. The search eventually led the authorities to Danielle’s naked body in a wooded area near Bluefield. She was covered with a blanket, and her clothing was found scattered along the road. The cause of death was blunt force trauma to the head, but the murder weapon was not found.

Investigation revealed that just before Danielle went missing, she was with someone she knew. Surveillance cameras recorded Danielle with 32-year-old Shaun Matthew Wakefield, an acquaintance. As the authorities focused on Shaun, they realized that he had an extensive criminal history. At the time, he was out on probation for convictions in Alexandria, Virginia, for burglary, larceny, possession of a firearm by a convicted felon, and other drug charges. He was also out on bond on an unrelated charge of larceny in addition to altering a drug screen on March 18.

Shaun had to wear an ankle bracelet which became instrumental in tracking his location around the time of Danielle’s disappearance. Furthermore, Shaun was also driving around in Danielle’s car. Less than two weeks after Danielle’s body was found, Shaun was charged with her murder. The prosecution believed that Shaun had driven around Tazewell County in Virginia with Danielle’s body in the trunk of the car before getting rid of the body where it was eventually found.

In October 2016, Shaun was indicted on charges of capital murder, grand larceny, and concealing a dead body. If convicted, he would have been eligible for the death penalty. But in September 2018, Shaun agreed to a plea deal where he would plead guilty to first-degree murder and the other two charges in exchange for the death penalty being taken off the table. More than two years after Danielle was murdered, her killer was finally brought to justice.

How Did Shaun Wakefield Die?

Shaun was sentenced to 70 years for first-degree murder, 10 years for grand larceny of a motor vehicle, and five years for concealing a dead body. But the judge suspended 13 years for the murder and 15 years for the other two charges, leading to a 57-year prison sentence without the possibility of parole. Shaun died in November 2019 while incarcerated at the Buckingham Correctional Center in Dillwyn, Virginia, of an illness. From what we can tell, the exact cause of death is not public knowledge. He was 36 years old.