Where Is Danita Tutt Today? 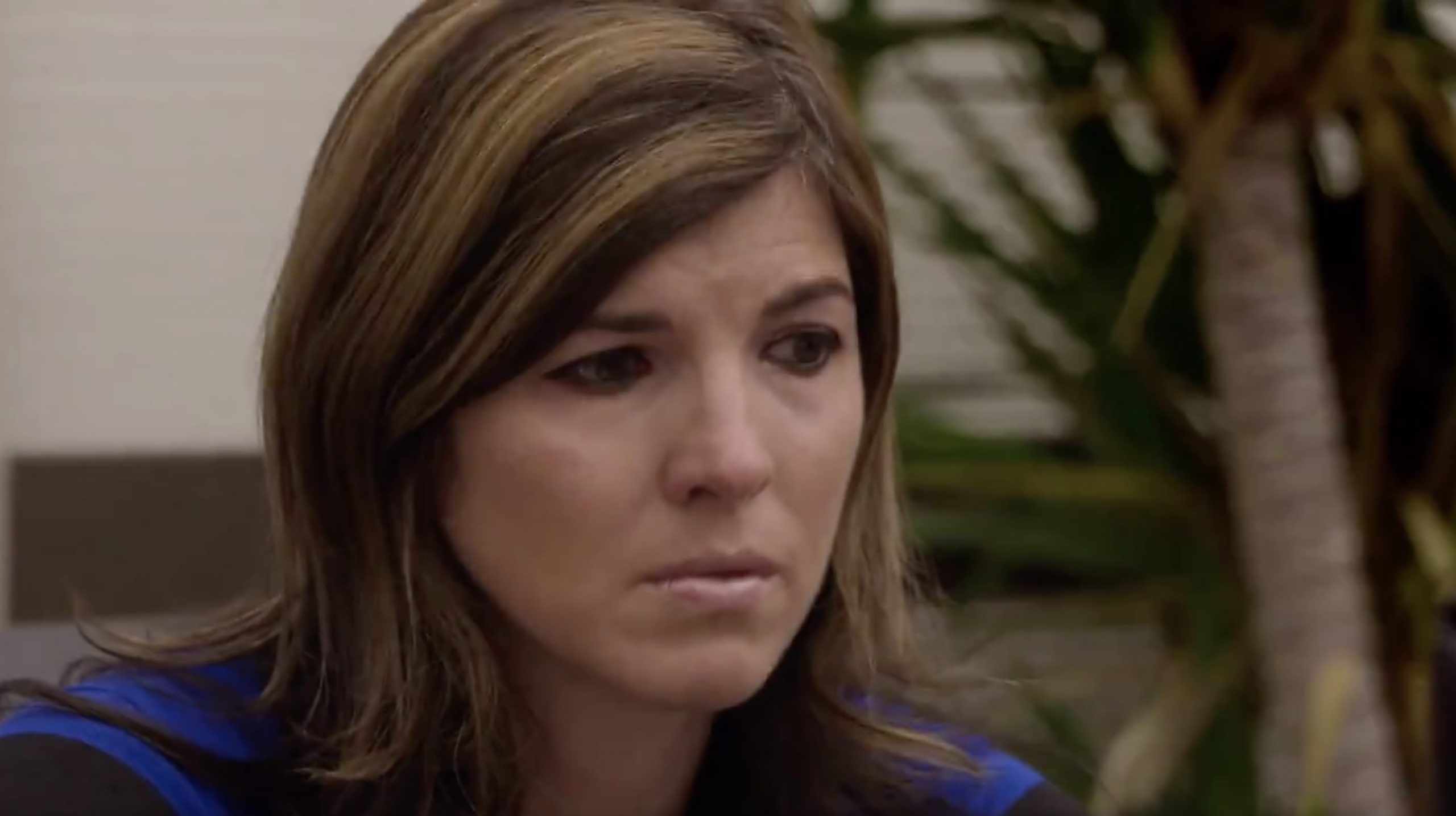 Danita Tutt features on the second episode of A & E’s ‘Accused: Guilty or Innocent?’ titled Attempted Murder or Protective Mother. She is from Cleburne Texas, and is accused of starving her son and lying about his medical history. Tutt is believed to have done all of this to gain attention. It is important to understand that this is one of the few cases where support and opposition by the masses are facing a clear divide.

Tutt supposedly began starving her son Colby, who was just 13 years old at the time. She did so by denying him access to food, water, and other such essential nutrients. This led Colby to lose weight drastically and look thin. Following this, Tutt got him admitted to a hospital without telling the doctors what she had done. The doctors unaware of the real cause behind Colby’s condition performed surgeries on him. One of the procedures turned for the worse as the doctors tried to insert a central line to supply him with IV and other medicines. The insertion caused him to develop a blood infection that bordered on being life-threatening.

On an erratic behavior on Tutt’s part to take him out from the hospital, the medical authorities called Child Protective Officers who came and took Colby away from Tutt in 2016. Tutt is alleged to have gone to extreme ends by starving her son and even arranging a casket for his funeral.

Colby’s situation gained some media attention as his final wish to attend ‘Wrestlemania’ spread online. Colby even had a ‘Gofundme’ page made for him. Erick Rowan, the wrestler, made a visit to see him at his home in Texas. At the time this was happening, the family received a lot of sympathy from those who saw them online. Here’s a photo of Colby with Erick Rowan.

Where Is Danita Tutt Now? Is She in Jail?

There are allegations which state that Tutt may have done this to get attention along with money for her son’s medical condition. Tutt was charged with three counts of injury to a child. However, the court did not find her guilty of all the charges pinned against her. She was found guilty of causing bodily damage to her son and of attempted murder by denying him access to food and water.

While some, especially her close friends and family, alleged that she was innocent, the medical practitioners had another story to tell. One of the medical staff attested to the fact that Colby ate food and drank sweetened drinks while his mother was not there and could ingest all of it without any difficulty. In many ways, the case has received mixed responses from people, along with varying degrees of support and rejection. Tutt’s two children were placed under the care of their maternal grandparents.

While some have looked at this case as playing to the stereotypes of the ‘mother figure’ by looking at her as innocent, the truth of the whole case still awaits final judgment. As fo 2020, Danita is serving her sentence in the William P. Hobby Unit, a prison for women in Falls County, Texas. She will be eligible for parole on April 18, 2021. She has already been denied parole once on May 25, 2019.