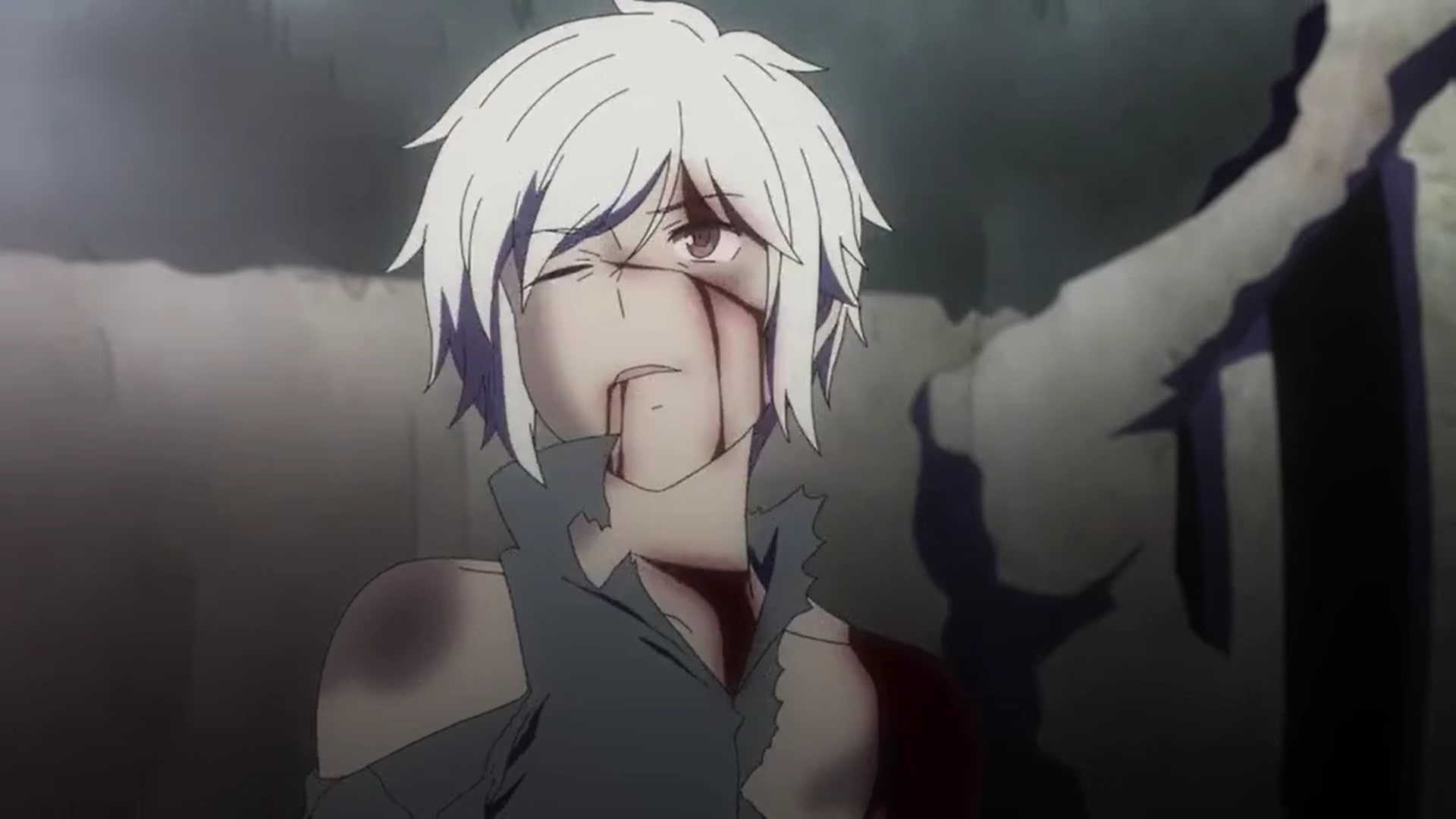 After entering the dungeon, Bell got separated from his party. Although he had Ryu by his side, the two were left to fend for themselves against Juggernaut, a dangerous monster who proves to be too powerful for them. Luckily, they do manage to save themselves but they barely escape the clutches of death. With a broken arm and unconscious Ryu to take care of, Bell now faces a complicated situation wherein he must remain vigilant at all times. 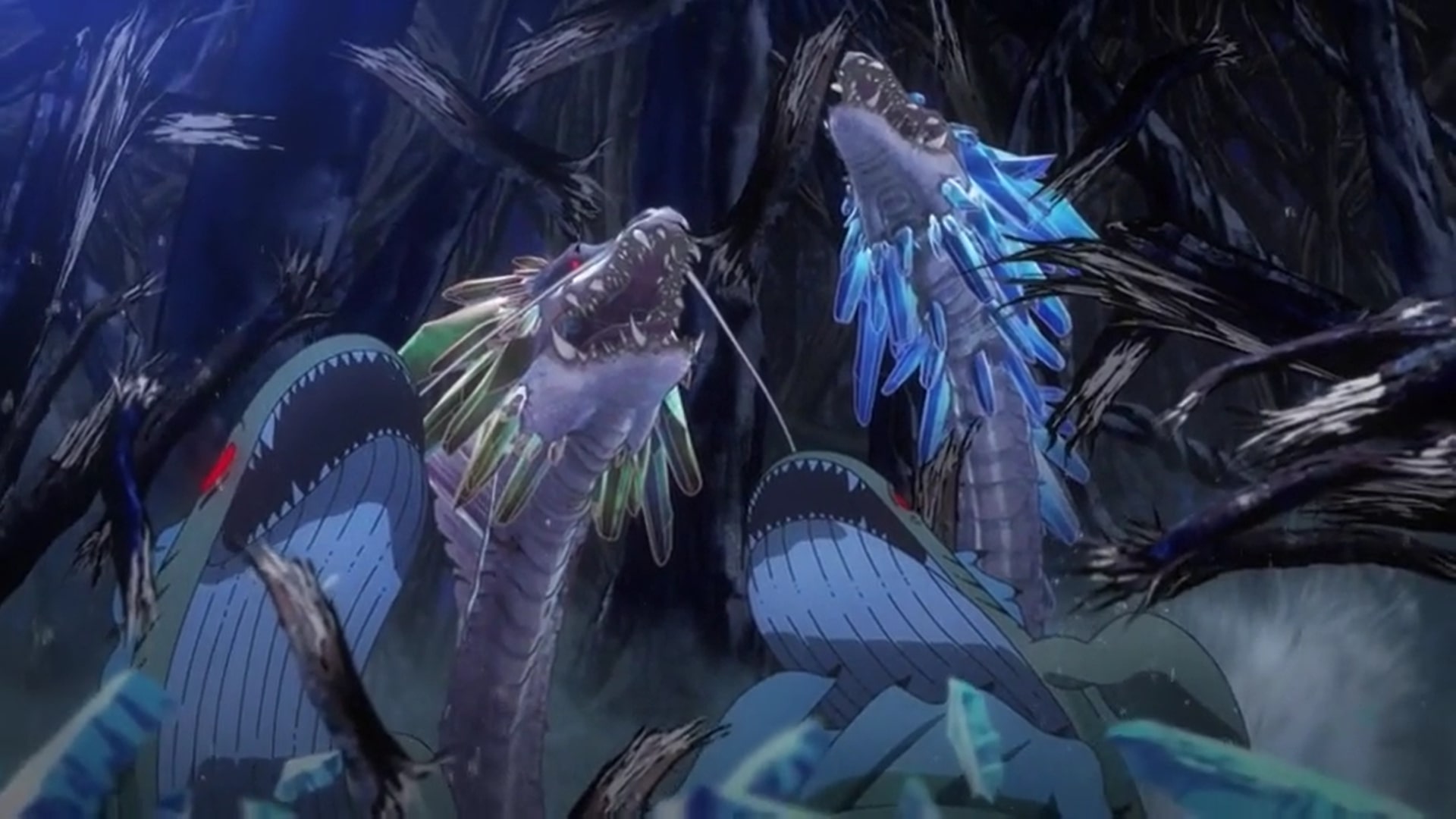 The Dungeon’s deep floors are unforgiving and Bell is well aware that even one mistake could now mean the death of the duo. Although he is vigilant it’s hard to tell what monster will attack them next. Meanwhile, Bell’s party is separated from him and finds itself in a world of trouble. They are stuck on a dungeon floor with a two-headed dragon monster that seems too powerful for them to defeat.

No one has expected to come across such a beast at this point so it gets them thinking if the Dungeon wants them dead. The dragon is in no mood to allow them any chance of devising a plan and it attacks them directly. Luckily, none of the party members sustain a serious injury. Realizing the urgency of the situation, Aisha Belka asks her companions to make a run for their lives. Sadly, the dragon anticipates what they are trying to do, so he blocks off all the exits. This leaves the Bell’s party with just one option.

Unfortunately, the party morale is suddenly at an all-time low and it seems that it would be hard for them to gather enough courage to reunite and fight the dragon. Just when all hope is lost, Welf and Aisha inspire their comrades by taking responsibility for their offense on themselves. Until then even Liliruca seemed clueless. Unfortunately, the dragon has solid defenses because of which magic could hardly affect it. 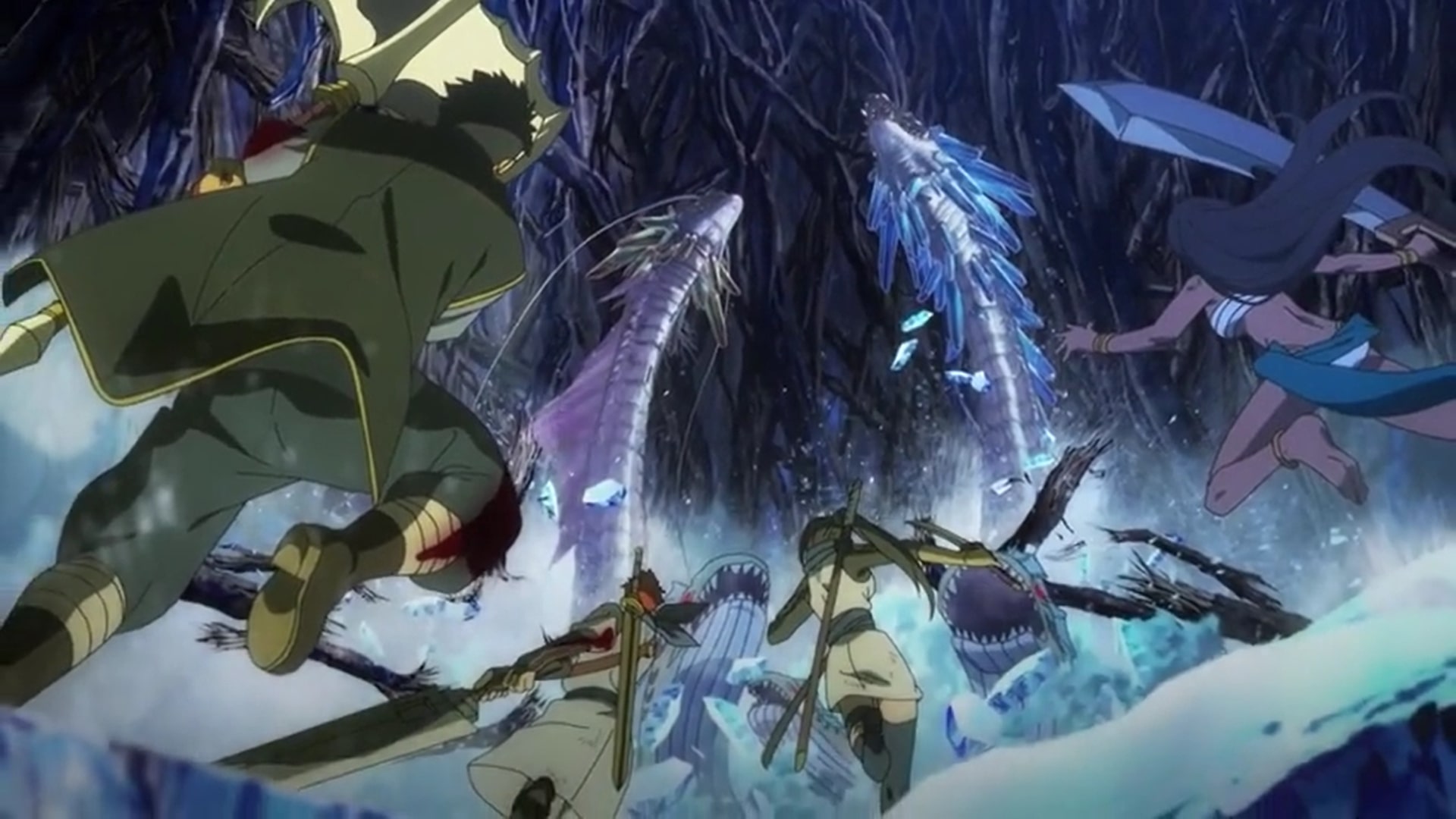 Liliruca’s state of self-doubt luckily does not last too long and when she comes to her senses, she quickly makes a huge difference. After analyzing the current formation, she asks Mikoto to take the lead. The trick works and Mikoto catches the two-headed dragon off-guard by her attack. After it is entrapped, the rest of the party members quickly pounce on the opportunity to eliminate the beast.

DanMachi Season 4 Episode 12 Ending: Why is Cassandra Incapacitated? How Does Daphne Help Her?

While the rest of the party is pushing themselves to fight even with the odds stacked against them, Cassandra can’t really wrap her head around the fact that her companions have managed to gather enough courage to move. She is incapacitated with fear and has given herself up to despair, as she feels that no amount of fighting is going to get them out of their present circumstances. Luckily, Daphne notices this. She punches Cassandra in the head and asks her to do her job as the party’s healer. That’s when Cassandra shares her emotional breakdown and inquires how Daphne has not given up to despair knowing that their efforts may eventually turn out to be fruitless. 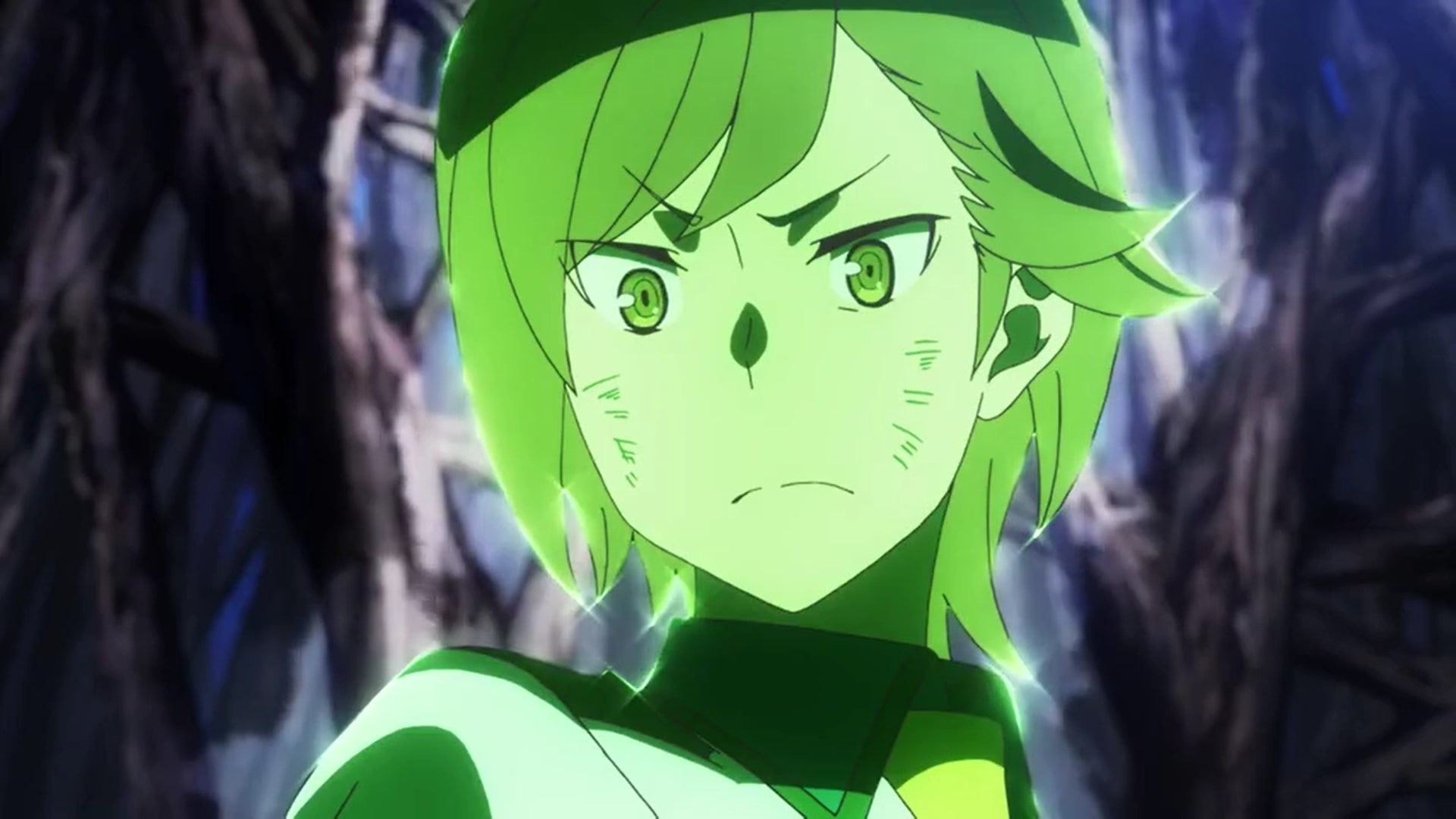 Daphne honestly tells her that she too is scared to death but watching Liliruca and others take a stand motivated her to fight as well. She asks Cassandra to make her useful for the sake of her companions who are also trying their best. Daphne’s words have the desired effect and Cassandra finally decide to join the battle as well. Using her powers, she heals her comrades. With a long battle ahead of them, the party needs her more than ever before so it’s great news that she is no longer stuck in her depressing state.