Are Darcey and Tom From 90 Day Fiance Still Together? 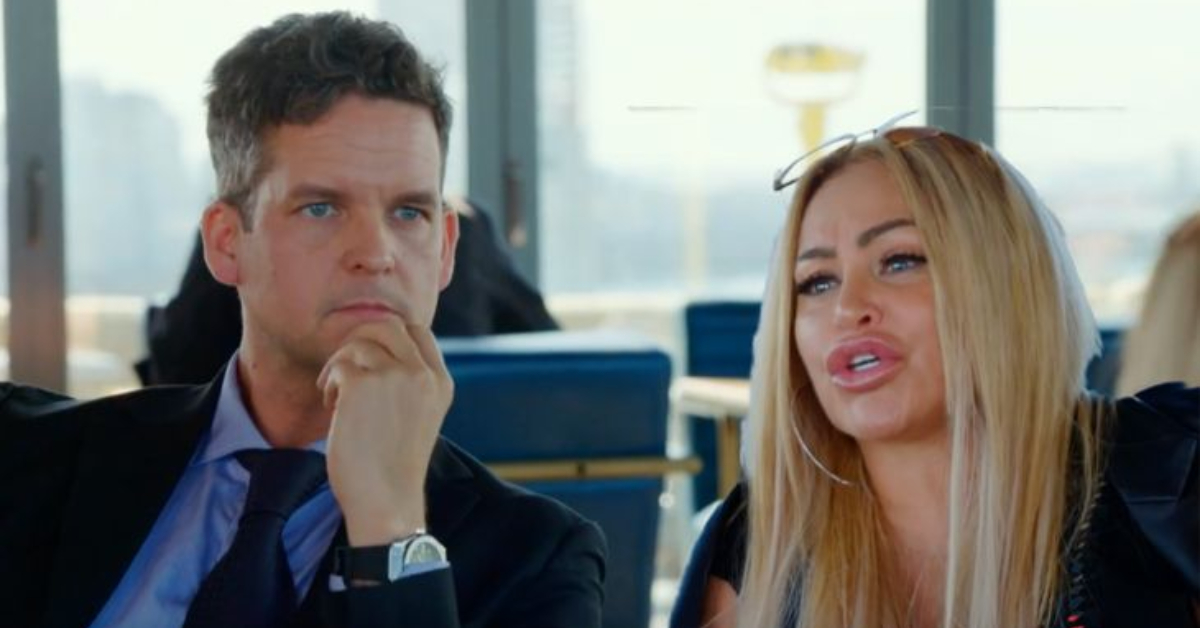 ’90 Day Fiance’ makes dating across borders seem more real as the couples share the possibility of having a future. In the TLC series, the non-Americans get a K-1 visa for 90 days, within which they have to meet and marry their partners. Otherwise, they have to return home.

When it comes to Darcey Silva and Tom Brooks, we have seen the former spending time with Tom in his hometown in England. He even gave her a house key, but soon after Darcey returned to America, Brooks ended the relationship. Naturally, you might be curious about where they are now and if they are still together. We have the latest news and updates here.

When Tom and Darcey first met, the latter believed there would be a marriage proposal forthcoming. However, Tom wasn’t on the same page and expected the visit to be more of a meet and greet. However, soon after Darcey moved back to the US, Tom broke up with her. The two had drifted apart, and Darcey was hurt when Tom didn’t wish her on her birthday. There wasn’t even a gift or a card.

The two connected on video chat, and Tom told her about going to New Jersey to meet a wine distributor but promised to stop in New York for a few days as well. He asked Darcey if she wanted to meet him, but the latter felt Tom might be coming just to break up. Check out Tom’s post from New Jersey.

In the last couple of episodes, Darcey is encouraged to stick up for herself as Tom might be stringing her along. She ignores his texts until Tom is ready to be forthcoming with his emotions. However, there is a chance he might be hiding something.

Are Darcey and Tom Still Together?

While the latest season shows Tom and Darcey still trying to work things out, it appears that the romance has fizzled out between the two in real life. Not only do Tom and Darcey not have pictures together on social media, but they don’t follow each other on Instagram either. Notably, Darcey states that they’d blocked each other on social media after a big fight, which might explain the situation. That said, Tom has a post related to Darcey, and it doesn’t bode well for their relationship.

Notably, Brooks has marked himself as ‘off the market’ on Instagram, which might mean he’s in a serious relationship with someone. While he did hint about the new love to Darcey, there’s no mention of it currently on Tom’s social media. Perhaps, the confidentiality agreement with TLC requires him to remove such posts. That said, Tom is prepared to be painted as the villain by Darcey in the upcoming episodes. Check out his post below.

Furthermore, he doesn’t seem to regret the way things went down with Darcey. Check out Tom’s picture at a payphone below.

Darcey seems to have moved on from her relationship with Tom. She is focused on her new look and appears extremely glamorous in her most recent photo. Check it out here.

Darcey has also hinted that she might want to travel the world after the pandemic is over. Focusing on herself has done the participant a world of good.

Read More: Are Rebecca and Zied from 90 Day Fiance Still Together?