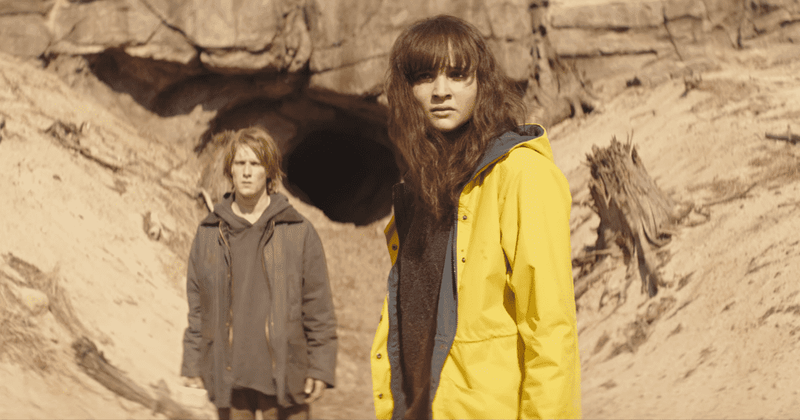 After jumping through several time intervals, each at a distance of 33 years, ‘Dark’ pushes its envelope with the introduction of a parallel world. This is a world without Jonas, and as Claudia had told him long ago, it is not any better. In his absence, someone else has taken charge of the fight against time and the overall gist of the things remains the same. The only question is, how does the story of Jonas fit into this world, the one that he doesn’t even belong to? If you haven’t caught up with the show yet, head over to Netflix. SPOILERS AHEAD

The third episode begins with Jonas meeting an elderly woman who identifies as Eva and is the older version of Martha. She tells him about the eternal connection between him and Martha, and how they are at the centre of it all. They are connected to each other through time and space, and even if they never end up together, they will always be in a tug-of-war for each other. And because of this connection, it is Jonas’s responsibility to fight for both worlds and save them.

Meanwhile, Ulrich’s investigation into the dead body of the boy found in the bunker leads him back to his brother. He is convinced that Erik’s disappearance is linked to Mads. Charlotte finds a penny inside the bunker, which is the same that Helge has. While she asks Peter about his father’s whereabouts back when Mads disappeared, Helge goes to the police station and confesses. The young Martha starts to wonder about the thing they saw in the bunker. She breaks up with Killian, and meet Jonas who takes her through the caves into the apocalyptic future, where she meets her adult version.

In Jonas’s original world, the second version of Martha is in the 1800s with adult Jonas, and the teenage Magnus, Fransizka, and Bartosz. In a conversation with Bartosz, she slips in that Jonas is Adam, which leads to a fight between Bartosz and Jonas. In the attempt to make Jonas trust her, Martha gives him the remaining fuel to power her time machine. It is a remnant of the God Particle, which he can use to get out of the time period that he is stuck in. However, it doesn’t work, and Martha uses her time machine to escape. She ends up in the future where she meets Adam.

Amidst all of this, we also discover that the Unknown Man is doing the bidding of Eva, which means that she hasn’t been completely honest with Jonas. 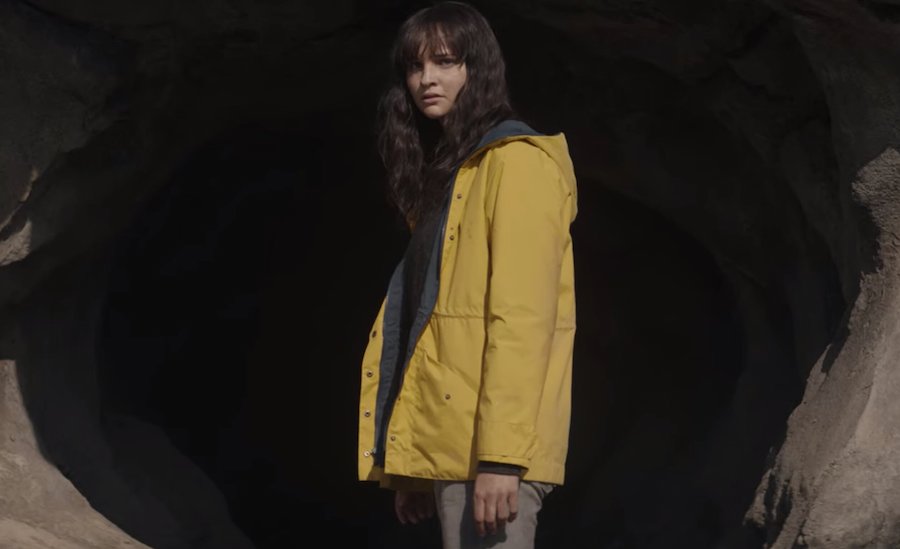 In its third episode, ‘Dark’ further cements the parallels between the world. The absence of Jonas in the second world has led to some differences in details, but the overall story remains the same. Ulrich might have separated from Katharina, but he is still having an affair and cheating on his wife, who is now Hannah. He is still following the case with the same vigour, though this time, it isn’t about his son, but about his long lost brother. Similarly, Peter is also cheating on his wife, and Helge is still responsible for the death of Mads and other kids.

By presenting these parallels to us, the show emphasises the most important commonality between the two worlds. In Jonas’s original world, it is Adam who has been puppeteering everyone, setting all the pieces in their place to let things happen just as they have all this time. In the parallel world, this role is adopted by Martha. She has become Adam’s counterpart, Eva, and like Adam has a blind follower in Noah, she has a blind follower in the Unknown Man, who is going around killing people and making them do things that they don’t want to.

It becomes clear that Adam and Eva are the two sides of the same coin. All the talk of choosing between light and dark and changing the course of the events to save everyone goes almost the exact same way as it had between Jonas and Adam. She makes the same promises to him that were made by Adam, but in doing so, she also reveals that her intentions are not what they seem to be. She is not trying to save world, but is allowing the apocalypse to happen, just as Adam allowed the same to happen in his own world.

The parallel of them playing each other also appears through the final scenes of the episode. In the first scene, teenage Jonas is manipulated by Eva, and in the last scene, teenage Martha is manipulated by Adam. It turns out that she went back in the 1800s, to create a rift between Bartosz and Jonas, and she gave Jonas the God Particle, which would eventually lead him to become the Adam as we know it. As to why she did it, will also become clear later.