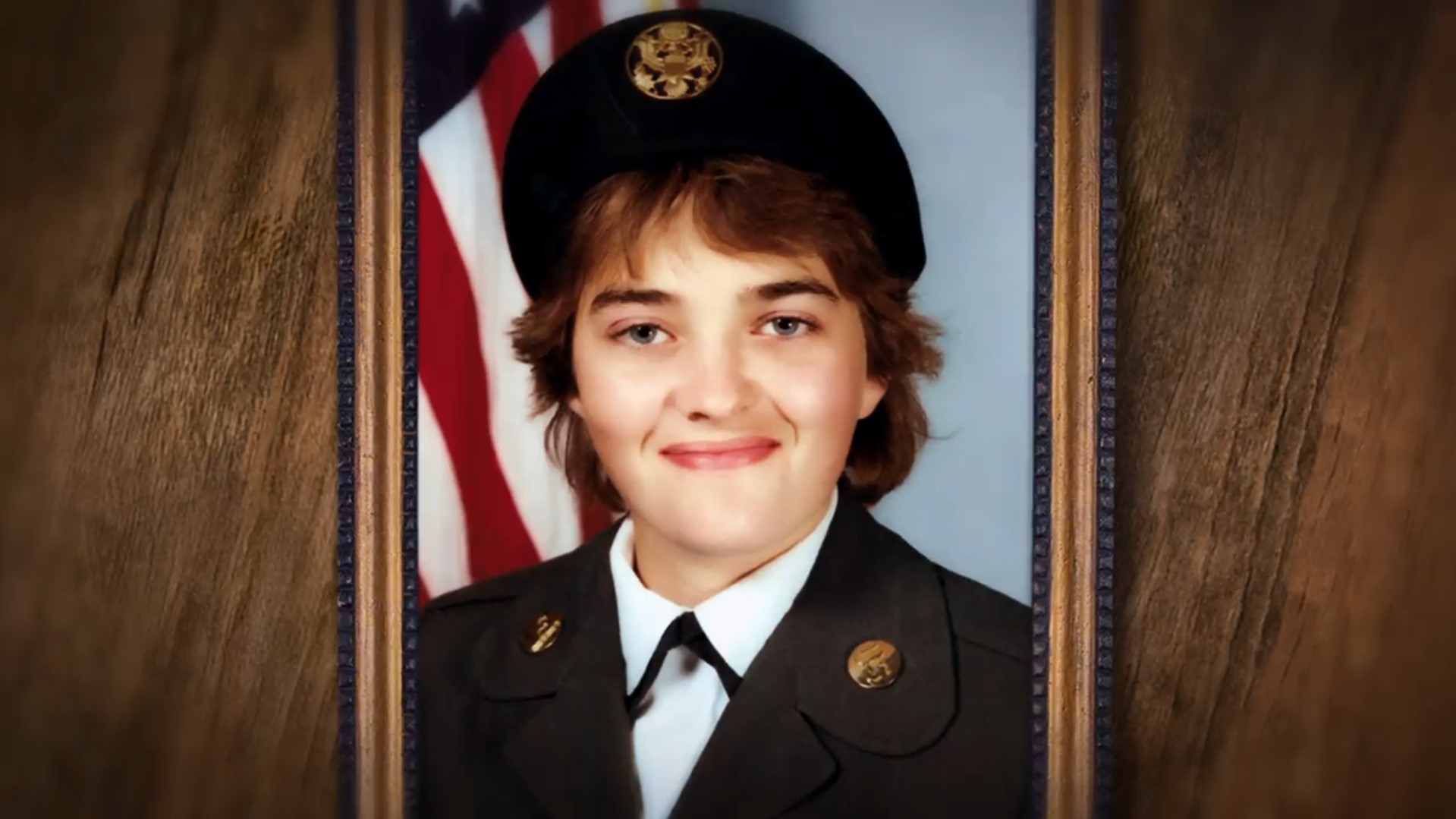 The city of Colorado Springs was shocked into silence when Fort Carson soldier Darlene Krashoc was found mutilated and strangled to death behind a restaurant. Although Darlene’s body was discovered on March 17, 1987, it took authorities more than three decades and advanced DNA technology to hunt down her murderer.

Investigation Discovery’s ‘On The Case With Paula Zahn: A Mother Knows’ draws a vivid picture of the horrifying murder and shows how brilliant investigative work and a never-give-up attitude helped law enforcement double down on the killer years after the murder. Let’s take a detailed look at this crime and find out where the perpetrator is at present, shall we?

How Did Darlene Krashoc Die?

Darlene Krashoc was a 20-year-old soldier stationed in Colorado Spring’s Fort Carson at the time of her death. Described as a generous and kindhearted person, Darlene was quite close to her family and loved making others smile. A lively and free-spirited individual, she was also quite popular among her friends who grieve her untimely demise to this very day. 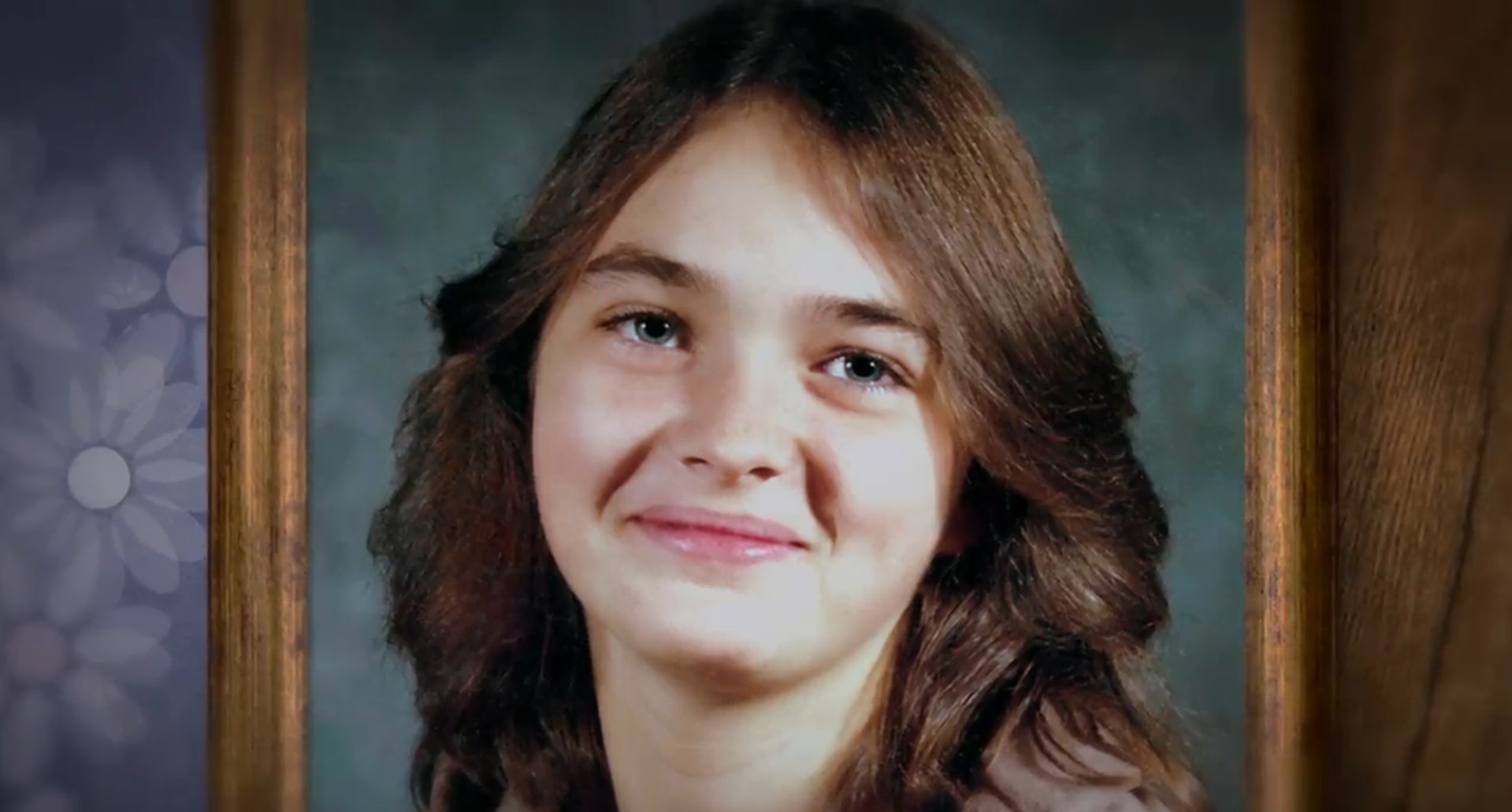 Police officers doing the rounds in Colorado Springs came across Darlene’s deceased body dumped behind a Korean restaurant on March 17, 1987. The initial examination spotted extreme mutilation, and an autopsy determined strangulation as the cause of death. She was also naked from the waist down with her pants tangled around her ankles, hinting at possible sexual abuse. The investigation later ascertained that the victim was strangled with a clothes hanger elsewhere before being dumped behind the restaurant. Besides the murder weapon, which lay on the scene, a smoked cigarette butt and traces of semen inside the victim’s pants provided authorities with a foreign DNA sample.

Initial investigation into Darlene’s murder was extremely slow as the police had no leads to work with. The show mentioned that the Army as well as the police joined hands in the investigation and interviewed hundreds of known acquaintances but to no avail. Besides, even the evidence recovered from the murder scene was rendered useless as there were no suspects or persons of interest to pursue. 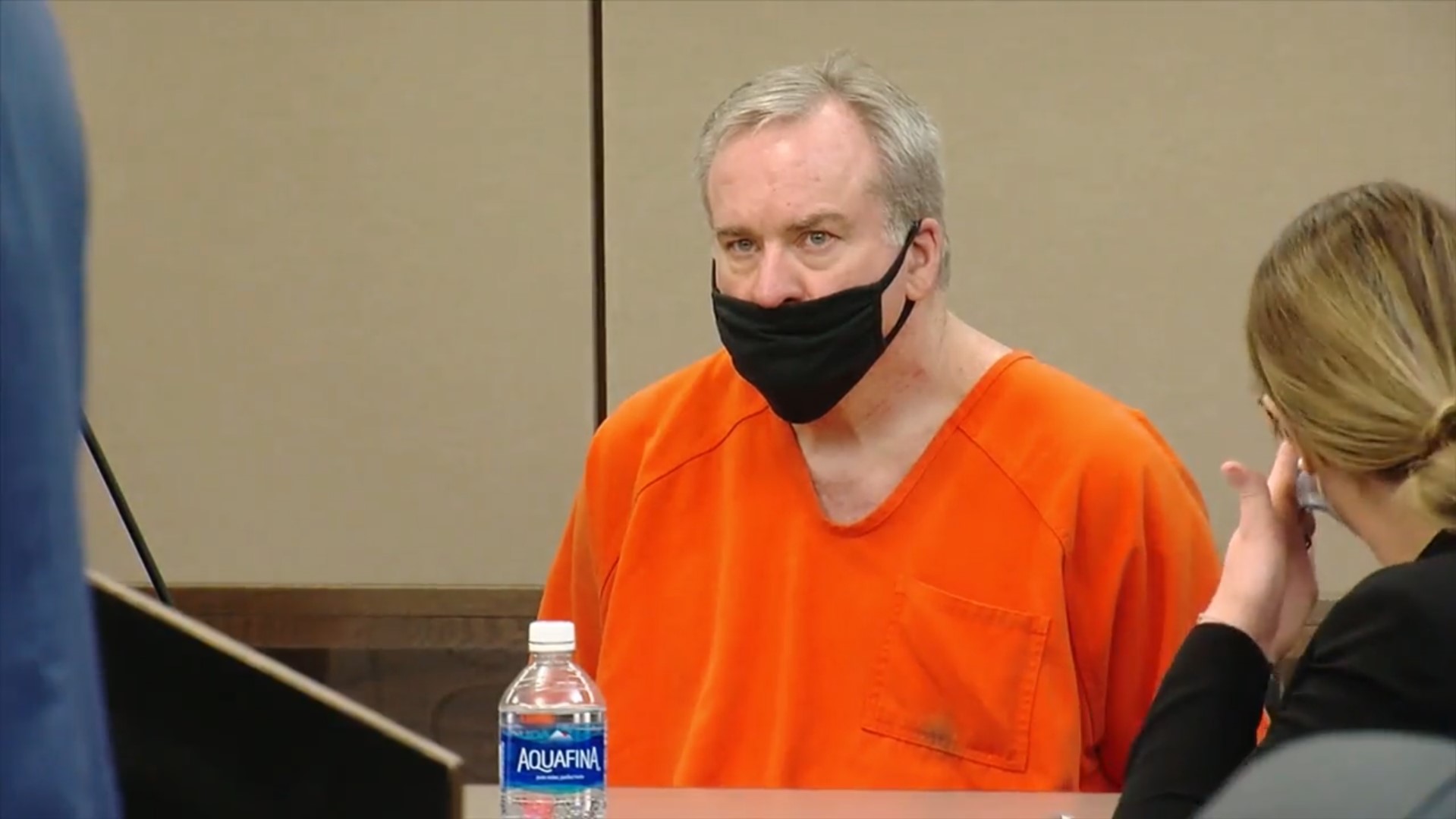 Although authorities managed to trace Darlene’s movement on that fateful night and learned that she was out drinking and dancing before being seen with a mystery man, no one had any idea about the man’s identity. Thus, Darlene’s murder sat unsolved for decades before the police decided to use advanced forensic testing methods in 2017 to trace the DNA recovered from the crime scene. They took the help of Parabon NanoLabs and, using the technique of phenotyping, narrowed down distinctive features that could help identify the suspect.

Pictures of how the suspect looked back in 1987 and how he might look in 2017 were also produced. Finally, through a few ancestry sites, officers traced the DNA to a related bloodline and, using genealogy, landed upon Michael Whyte, who seemed like the most possible suspect. Upon further investigation, officers learned that Whyte lived quite close to the murder scene back in 1987, and he even looked similar to the predictive sketches of the supposed suspect.

However, authorities still needed concrete proof, and thus officers followed Whyte as he went about his everyday life. The police traced the suspect to a fast food restaurant and managed to snag a soda cup he had used. The DNA extracted from the soda cup matched the one recovered from the crime scene providing forensic evidence to warrant an arrest. Subsequently, Michael Whyte was arrested and charged with Darlene’s murder.

Where Is Michael Whyte Now? 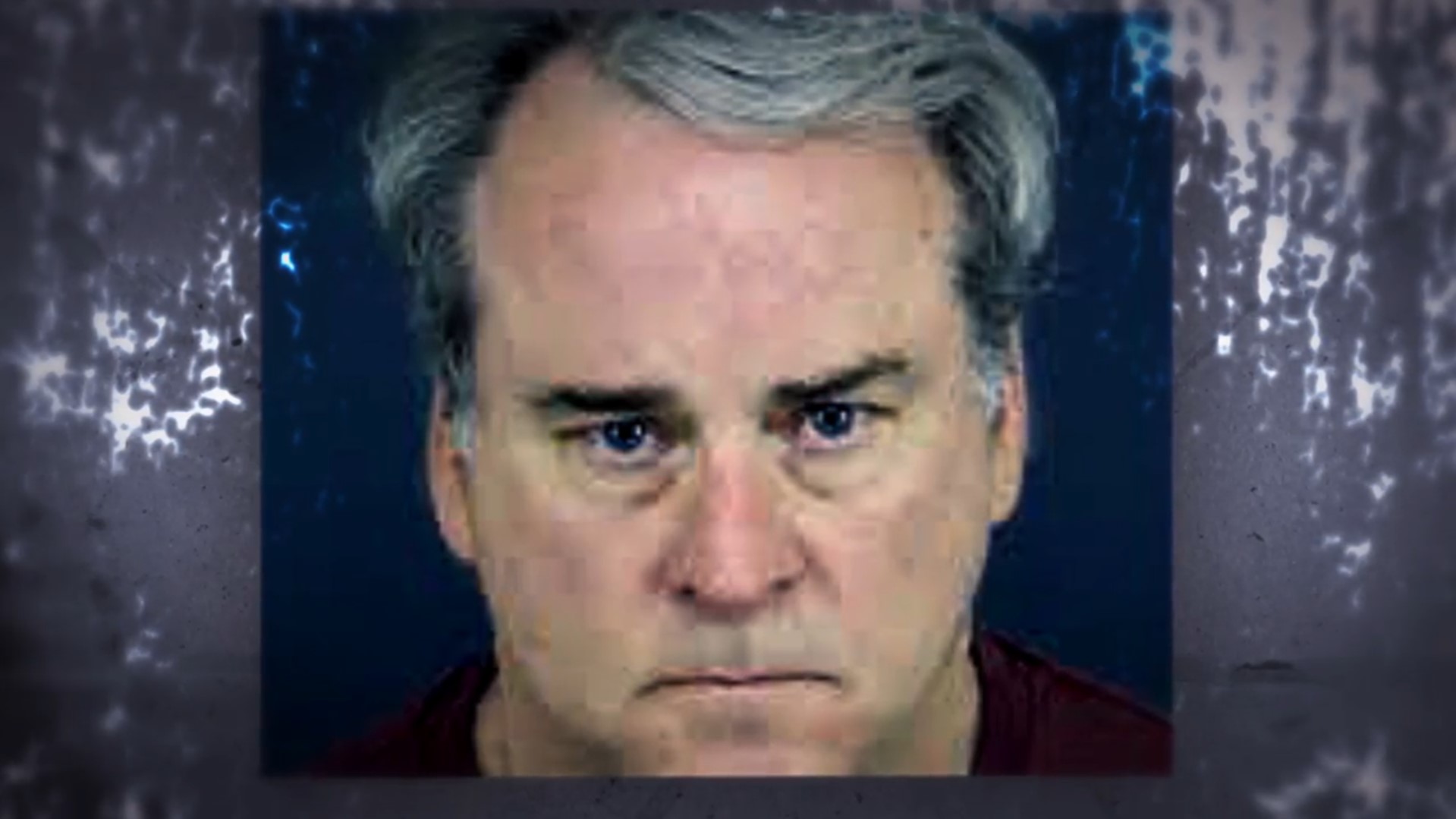 Even after his arrest, Whyte claimed that he was not involved in the murder. However, he was convicted of first-degree murder and sentenced to life in prison without the possibility of parole in 2021. Although Whyte still claims he is innocent, he remains incarcerated at the Crowley County Correctional Facility in Crowley County, Colorado.