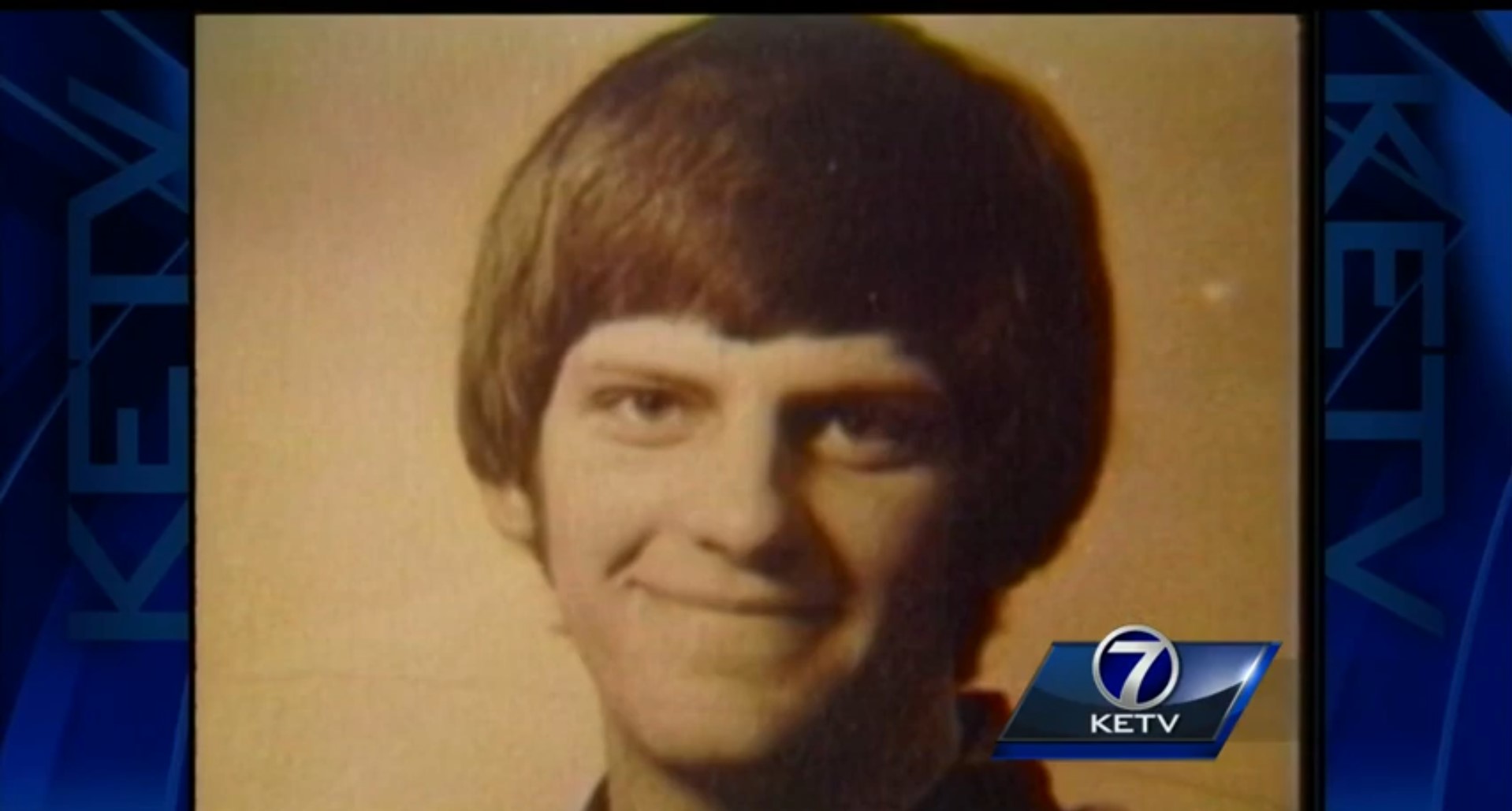 Little did James Thimm know that joining an anti-government cult-like group in Rulo, Nebraska, would spell his doom. Nevertheless, when the police finally recovered his body in August of 1985, James was brutally tortured, whipped, and beaten to death. Investigation Discovery’s ‘Evil Lives Here: Son of the Prophet’ chronicles the brutal murder and shows how the ensuing investigation revealed a sinister and murderous cult straight out of the pages of a horror novel. Let’s delve into the details of the case and find out where James’ killer is at present, shall we?

How Did James Thimm Die?

James Thimm was 26 years old at the time of his death and had joined the cult in Rulo, Nebraska. Run by Michael Ryan, the cult worshipped Yahweh and resided in a hog farm owned by Rick Stice. Although James was initially accepted and given a member status, the show mentioned that he expressed doubts in a few of the teachings and was demoted to the status of a slave.

According to the show, in June of 1985, cult members James Haverkamp and John Andreas were arrested for stealing farming machinery in Kansas. The arrests led to the police raiding the cult’s Rulo compound, where authorities found stashes of guns, ammunition, and stolen property. Subsequently, Haverkamp and Andreas informed the police about James’ murder, leading to the recovery of the victim as well as five-year-old Luke Stice’s body, both of which were buried in unmarked graves.

Once the authorities recovered James’s body, they saw that he had been brutally tortured. There were numerous whip marks all over his body, and the victim appeared to have been sodomized with an unnaturally large object. Besides, his limbs and ribcage were broken, while medical examiners also found a bullet wound in his head, which supposedly caused the death.

Once the police recovered Luke and James’ bodies, they immediately arrested cult leader Michael Ryan as well as members Dennis Ryan and Timothy Haverkamp. Surprisingly, the public knew nothing about the cult’s activities, and thus, the details made public during the trials left the city of Rulo shook. Cult members testified how Michael Ryan self-appointed himself as the ruler and claimed that Yahweh was the only true god. Michael claimed that he had spoken to Yahweh directly and insisted that the god had asked him to take multiple wives. 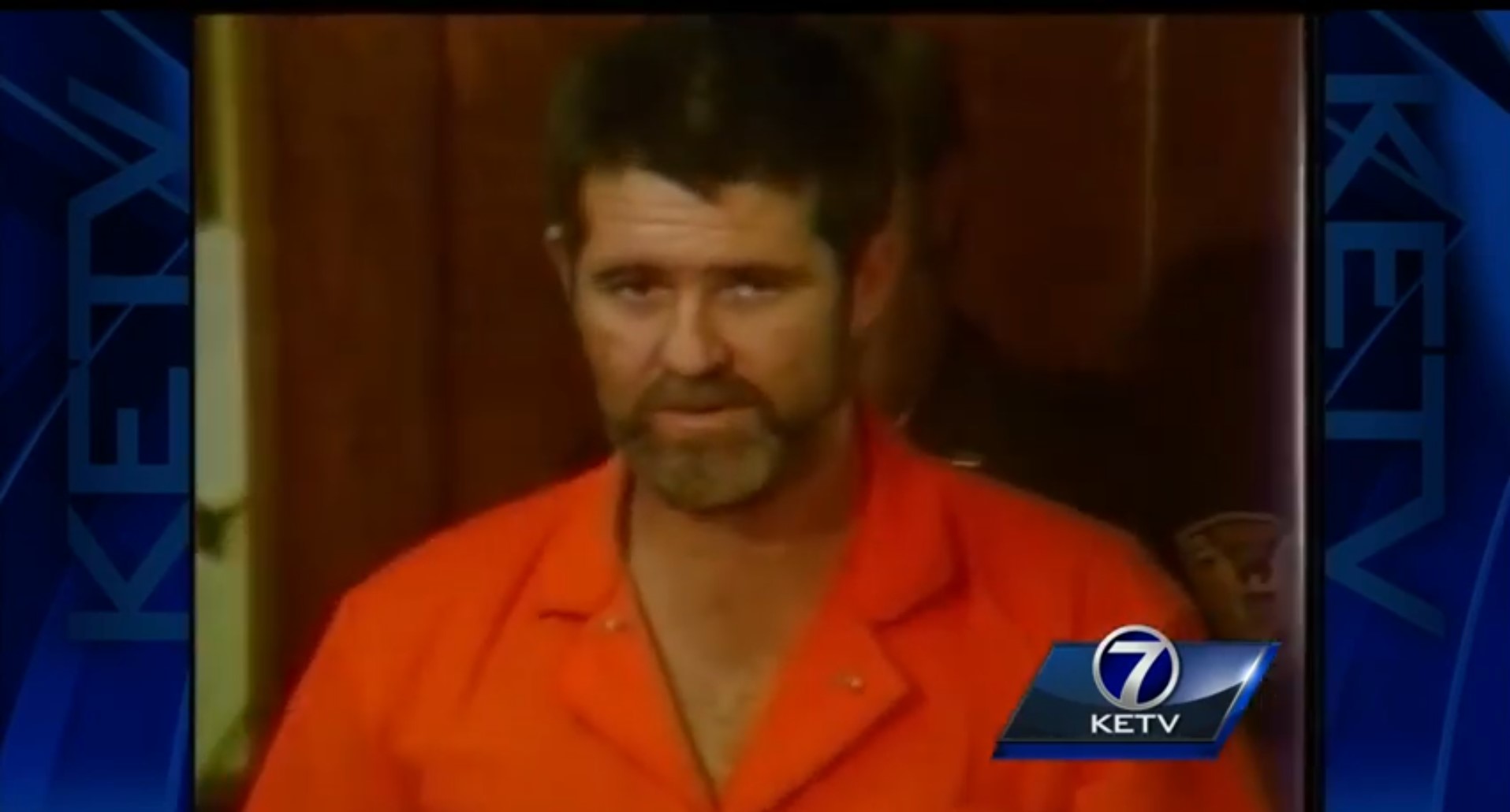 Using trickery and deceit, Michael began increasing his followers and even began amassing weapons in preparation for armageddon. However, he wasn’t a benevolent leader and thoroughly despised people who fell into his bad books. According to the show, Rick Stice and James Thimm began raising doubts about some of Michael’s teachings and tricks. Michael couldn’t take such insolence lying down and hence decided to imprison Rick, James, as well as Rick’s five-year-old son, Luke.

The show mentioned how Rick and James were kept chained up in a hog shed and demoted to slaves, while Luke was considered to be nothing better than a dog. Michael did not even hesitate to torture the 5-year-old Luke as cult members testified how he spat on the boy, beat him brutally, and forced James to abuse him sexually. Finally, on March 25, 1985, Michael picked up the poor kid and bashed him against a cabinet, killing him on the spot.

With Luke dead, Michael then turned his anger towards James and had the cult members whip him mercilessly for hours on end. A shovel was used to sodomize the victim horrifyingly before others shot off the tips of James’ fingers on his left hand. Michael even broke James’ hands before asking Dennis Ryan and Timothy Haverkamp to break the victim’s legs. Finally, Michael began stomping on James’ chest, breaking his ribs before Timothy shot the victim in the head, killing him.

Is Michael Ryan Dead or Alive? 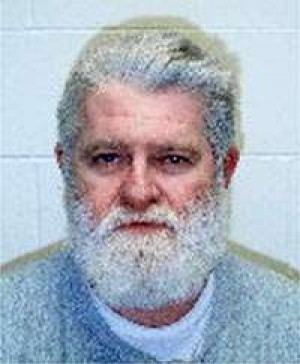 Michael Ryan is no more as he died in prison in 2015. With a host of incriminating evidence and first-hand witness statements at his trial, Micael was convicted of first-degree murder and sentenced to death in 1986. He spent three decades on Nebraska’s death row and was housed at the Tecumseh State Correctional Institutional in 2015. Finally, on May 24, 2015, Michael Ryan breathed his last due to terminal brain cancer. He was 66 at the time of his death.

Read More: Where Are Dennis Ryan and Timothy Haverkamp Now?