Where Are Dennis Ryan and Timothy Haverkamp Now? 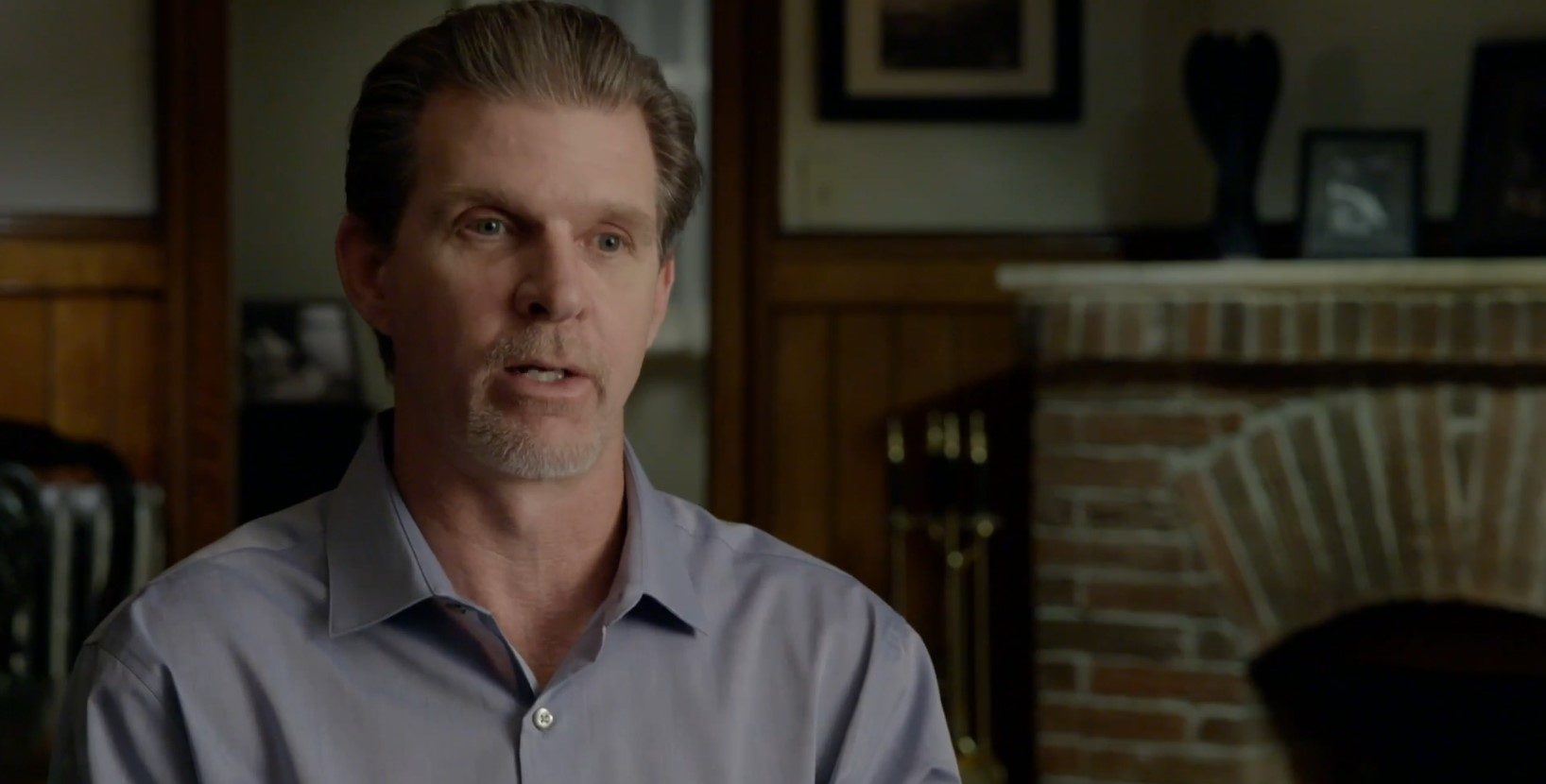 Investigation Discovery’s ‘Evil Lives Here: Son of the Prophet’ chronicles the heinous murders of James Thimm and Luke Stice at the hands of Michael Ryan and his murderous cult. James and Luke were subjected to brutal torture and inhuman treatment before being killed in a horrifying incident that left the city of Rulo in Nebraska petrified.

While Michael Ryan was arrested and convicted of first-degree murder, his accomplices — Dennis Ryan and Timothy Haverkamp — were also put on trial for their involvement. If this case tickles your fancy and you want to know where Dennis and Timothy are at present, we have you covered.

Who Are Dennis Ryan and Timothy Haverkamp?

Dennis’ father, Michael Ryan, founded the anti-government cult and had his followers move into a farm in Rulo, Nebraska, after being offered a place to stay by the owner, Rick Stice. Gradually, the cult began taking over the farm while amassing weapons and ammunition, as they believed in Armageddon. Michael self-appointed himself as the leader and claimed to have spoken to Yahweh. 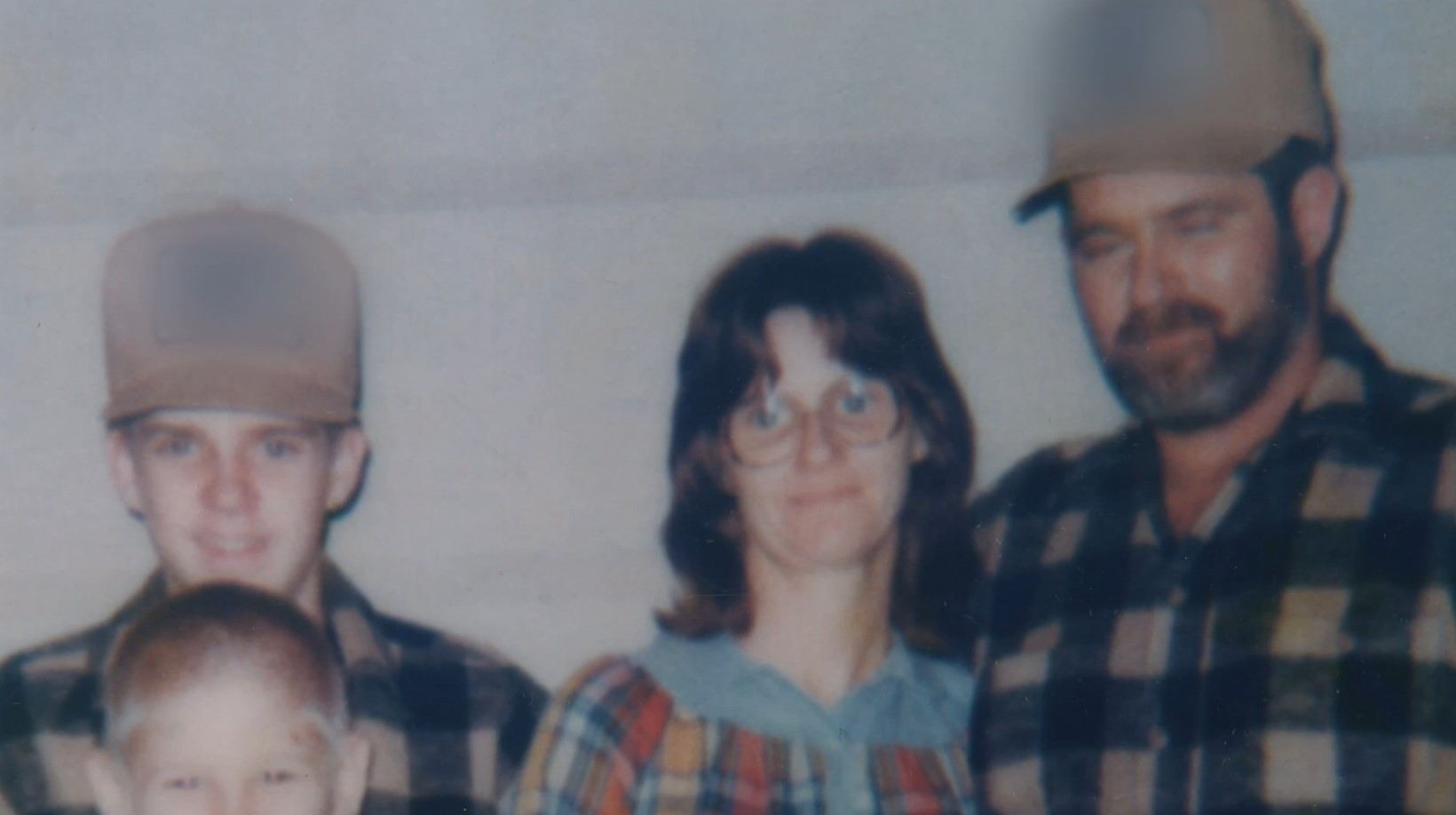 Michael insisted that Yahweh had asked him to take multiple wives, and he even began employing trickery and deceit to get more people to join the clan, as per the show. Subsequently, Michael’s own son, Dennis Ryan, was brought into the cult and given quite a prestigious position. Another member, Timothy Haverkamp, was also highly loyal to Michael and hence found himself in the good books of the leader.

Subsequently, the owner of the farm, Rick Stice, as well as another member, James Thimm, began raising questions against Michael’s teaching. Michael did not take kindly to this and had the members demoted to the position of slaves before chaining them up in a hog shed. Rick’s 5-year-old son, Luke, wasn’t even considered human and was subjected to inhuman torture, including cigarette burns, beatings, and sexual abuse. Finally, on March 25, 1985, Michael bashed the child against a cabinet, killing him on the spot. 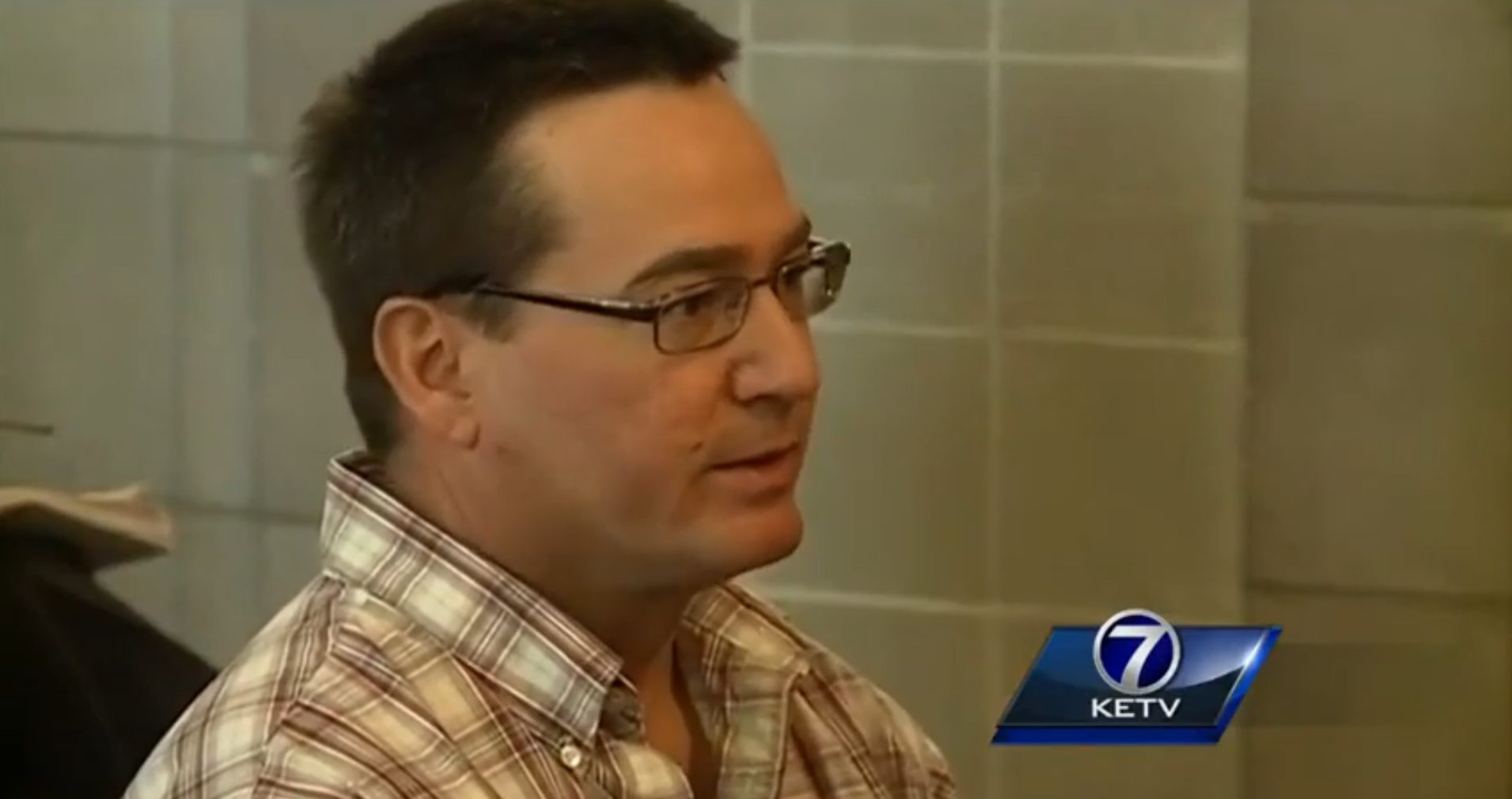 The leader’s anger was then directed towards James, and Michael allowed other members to whip him without mercy and sodomize him with a shovel. Dennis Ryan and Timothy Haverkamp joined in on the torture and were involved in shooting James’ left-hand fingertips off as well as breaking his legs. Meanwhile, Michael broke the victim’s hands and ribcage before ordering Timothy to shoot and kill James. Once the compound was raided in 1985 following reports about stolen farming machinery, arrested cult members indicted Michael, Timothy, and Dennis of the double slaying. Authorities immediately set to work and recovered both bodies before arresting all three for murder.

Where Are Dennis Ryan and Timothy Haverkamp Now?

Although Dennis and Timothy were charged with first-degree murder, the latter never went to trial. He pleaded guilty to second-degree murder and claimed that he participated in the torture because it was Yahweh’s will. As a result, Timothy was sentenced to ten years to life in prison in 1986. On the other hand, Dennis stood trial and was convicted of second-degree murder by the jury. Based on his conviction, Dennis was also given a life sentence.

In 1997, Dennis successfully appealed his conviction and got it overturned. He was instead found guilty of manslaughter and released from prison because he had already served his time. On the flipside, Timothy Haverkamp gained parole in 2009, and in 2014, the Nebraska Board of Pardons commuted his sentence, thus setting him free of lifetime supervision and making it possible for him to move out of state without prior permission.

In 2015, a report claimed that Dennis was married and even had a son; the family resided in Kansas. The article further mentioned that he was making a living as a long-haul truck driver and had grown into an audiobook connoisseur. However, Dennis showed no sympathy for his father and did not care about his failing health. Since then, Dennis has appeared in several TV shows and documentaries to talk about his experience.