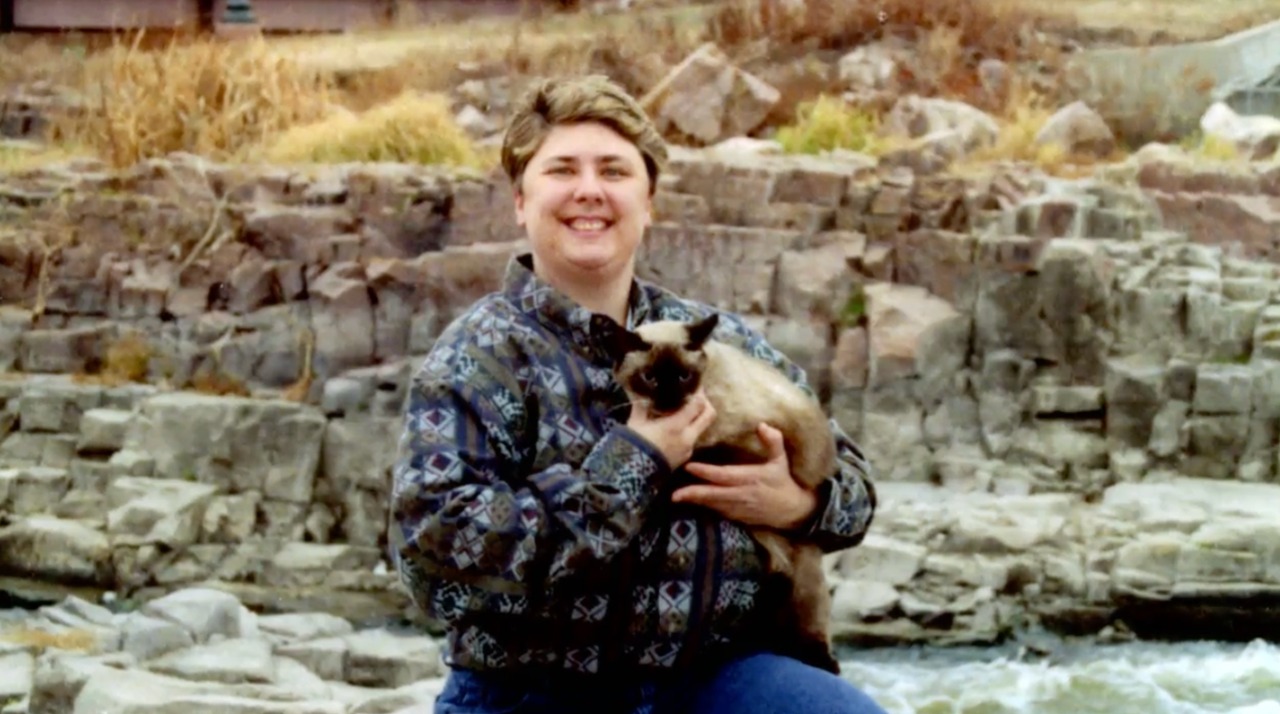 Investigation Discovery’s ‘Deadly Affairs: Betrayed By Love: Dead Silent’ follows the gruesome and brutal murder of a deaf woman named Darlene VanderGiesen in Sioux Falls, South Dakota, in February 2006. The 42-year-old was dismembered by her killer, and her body parts were found months apart in two separate locations by law enforcement officials. The episode takes the viewers through the investigative process which led to the capturing of the perpetrator. If you are intrigued and want to know more about the case as well as the identity and current whereabouts of the killer, we’ve you covered. Let’s dive in then, shall we?

How Did Darlene VanderGiesen Die?

Darlene Kay VanderGiesen was born on July 23, 1963, in Osborne in Osborne County, Kansas, to Eugene and Delores (Wichers) VanderGiesen. She moved from Dispatch, Kansas, to Rock Valley, Iowa, in 1968, where she attended school at Hope Haven and Rock Valley Public School. She graduated from Iowa School for the Deaf in 1983 and attended a community college in Council Bluffs, where she received vocational training.

Darlene moved to Sioux Falls, South Dakota, in 1992 and worked at J.D.s House of Trophies for 13 years. She spent her leisure with her cats, playing cards and softball, and collecting Beanie Babies. Darlene was a beloved member of the community and a member of the Community Reformed Church. She also had an immaculate work ethic and never missed work without informing her supervisors beforehand. Hence, when she did not show up for work for two consecutive days, her father reported her missing on February 4, 2006.

Darlene’s legs and lower torso were located in a landfill on February 11, 2006, along with her sweatshirt. Her remaining body parts were later discovered on March 28, 2006, in a ditch on the west side of Rock County 6, Minnesota, not far from the South Dakota border. The autopsy report stated that she was suffocated and had a seven-inch skull fracture caused by a blunt object. Her body also revealed burnt marks and was dismembered with a sharp blade which was later found to be an electric chainsaw.

Investigators had found Darlene’s abandoned car in the parking lot of a Pizza Hut store on February 5, 2006, and some of her missing clothes, though her car keys, house keys, wallet, and identification were missing. Darlene’s sister came to the police, claiming that her missing sister had received some threatening e-mails from an anonymous account. Detectives went through Darlene’s phone and computer and also contacted related communication companies to pinpoint the source of those threatening e-mails to be Jackie Chesmore. 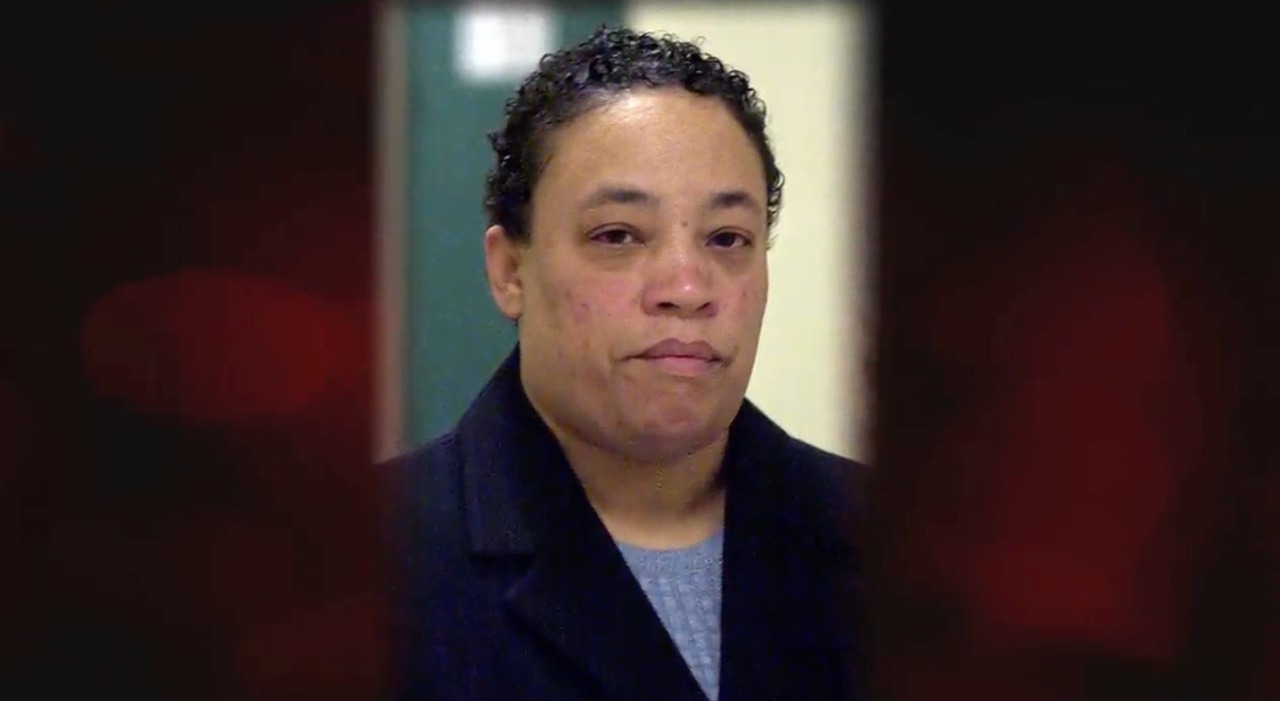 When officers contacted Jackie, she informed them that she did not know Darlene but was an acquaintance of her roommate, Daphne Antranette Wright. Investigators discovered that the e-mails had been sent from Jacki’s computer under the username “Wendy.” Both Jackie and Daphne were brought in for questioning, and detectives began to suspect the latter when she offered inconsistent and contradictory statements. Her suspicious behavior and acknowledgment of sending the e-mails were enough for the police to get a warrant to search her home and car.

The police found Darlene’s blood on the rear bumper of Daphne’s vehicle as well as her bone, muscle, and blood fragments on the walls of Daphne’s basements. They also found a receipt that stated that Daphne had purchased an electric chainsaw on February 3, 2006, and fresh paint on the basement concrete floor that gave way to cut marks and Darlene’s DNA. Following so much incriminating evidence, Daphne was indicted and arrested on February 10 on charges of murder in the first degree (premeditated murder), murder in the second degree (felony murder), and aggravated kidnapping.

Where is Daphne Wright Today?

In her April 2007 trial, the prosecution theorized the chain of events that had subsequently led to Daphne murdering Darlene so brutally. As per court documents, Daphne had moved into Jackie’s home in August 2004, along with her girlfriend, Sallie Collins. Like Darlene, both Daphne and Sallie were also deaf, and the latter moved to a Sioux Falls apartment complex where she met Darlene. Daphne became jealous and angry with how close Darlene and Sallie were and sent threatening e-mails to Darlene. 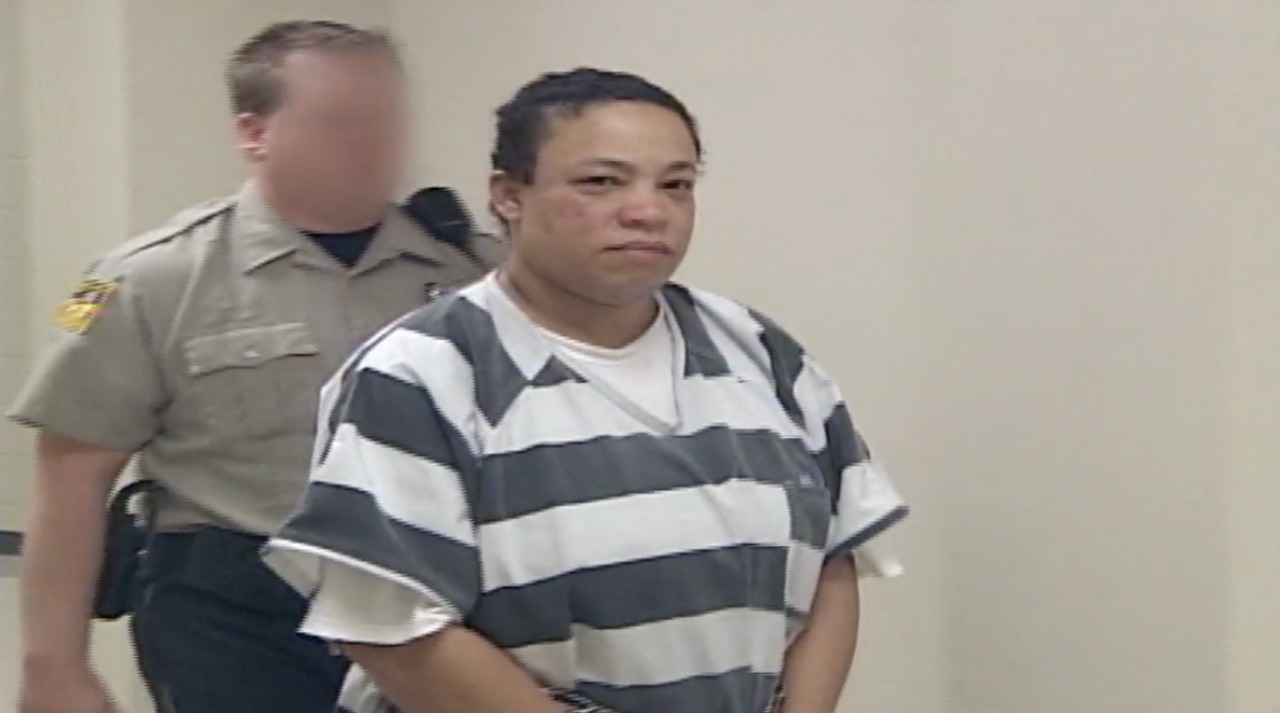 On February 1, 2006, Daphne decided to seek revenge and called Darlene to Pizza Hut and then to her home as a ruse before hitting and strangling her to death. Daphne then tried to burn the body. When it failed, she got an electric chainsaw and dismembered the body before discarding the pieces in different spots of the town. The prosecution also had Jackie’s testimony, wherein she mentioned seeing Daphne cleaning and removing carpet remnants from the basement. Jackie further stated that she had seen Daphne “loading bags of garbage and chunks of concrete into the back of her vehicle.”

The jury convicted Daphne on all three counts and suggested that a death sentence be imposed, agreeing with the prosecution’s demand for a lethal injection. However, the court sentenced Daphne to concurrent life sentences on the premeditated murder and aggravated kidnapping convictions while imposing no sentence on the felony murder conviction. As per official court records, the 59-year-old Daphne is presently serving her sentence at the South Dakota Women’s Prison in Pierre, South Dakota.