Who Are Darrell Hammond’s Wife and Daughter? Where Are They Now? 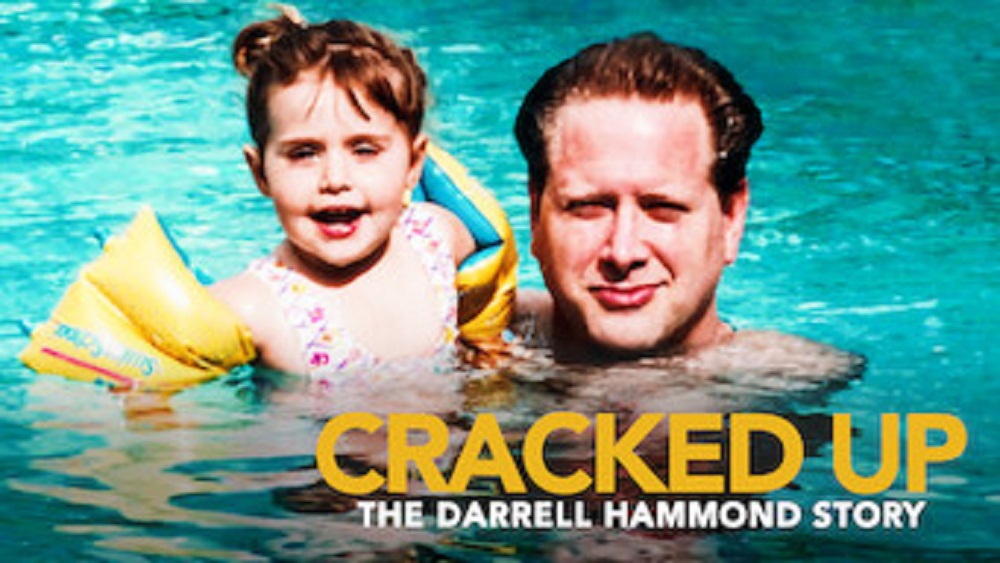 Netflix’s documentary ‘Cracked Up’ reveals a whole new side of the ‘Saturday  Night Live’ veteran, Darrell Hammond. While some would already know that despite his success, he suffered from addiction and depression, many would not be aware of his personal story. ‘Cracked Up’ serves as Darrell’s own personal memoir that takes you way back to his childhood. The documentary reveals all the disturbing traumas that were inflicted on him by his mother and then draws parallels on how these later reflected on his life. Several lessons on being open about mental illness and parenting can be derived from the documentary and if you haven’t seen it, make sure that you do check it out on Netflix.

Who is Darrell Hammond’s Wife?

Elizabeth Hammond is Darrell Hammond’s ex-wife. According to a reliable source, the two of them got married on May 9, 1990, and then divorced in 1994. They later got re-married in the year 1997 and again divorced in 2012. In early 2011, there were several speculations about their divorce when Darrell was spotted with another woman in several locations. Later, in 2012, when he appeared on Imus in the Morning, he revealed that he and his wife were in the process of getting divorced again. Since Elizabeth Hammond does not seem to be active on social media presence, nothing much about her has been know since the divorce.

Who is Darrell Hammond’s Daughter?

Darrell Hammond’s daughter, Mia, was born on in 1998 after Darrell Hammond had remarried Elizabeth. In the documentary, Darrell Hammond recalls how when his daughter was born, all the disturbing memories of his mother started to resurface.”I held [Mia] in my arms, and the God moment for me was [thinking] — because she was so perfect — ‘What would you have to do to this child to turn her into me?’ That opened the floodgates,” he said. In his book God If You’re Not Up There, I’m F*cked, Hammond also mentions how both his wife and daughter helped him fight substance abuse.

As mentioned earlier, there isn’t much that we know about Elizabeth Hammond. But what we do know is that Darrell’s daughter, Mia Faith Hammond, is now a New York-based comedian, just like her father. She has previously won the local Make Me Laugh Albany competition and has also been a part of the “Comedy’s Best Kept Secret” tour which allowed her to travel across the country for 30 days as a comedian. Mia also has a pretty active social media presence and in one of her recent Instagram posts, she even featured her mother. Check it out below:

Mia was also a part of a live open mic on the Planet Discord server:

Furthermore, even her official twitter account reveals that she’s currently in Manhattan, NY. She is also the part of a Rock band called Blue Cross Brooke Shields that usually performs at The Parkside Lounge.