Who is Darrell Hammond’s Sister? Where is She Now? 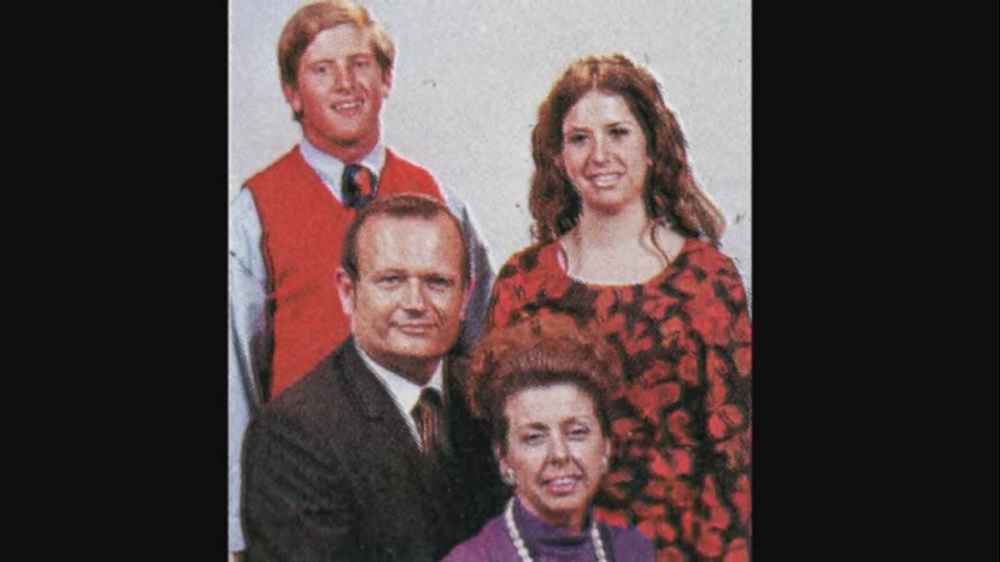 We’ve seen Darrell Hammond in several different roles. He has been an actor, an impressive comedian, a master impressionist, and of course, a memorable ‘Saturday Night Live’ veteran. However, there was still a side of Darrell Hammond that was previously unknown to the world—his traumatic past. Through his book, titled  God, If You’re Not Up There, I’m F***ed and his recent memoir documentary ‘Cracked Up,’ he has revealed all the trauma that he went through as a child because of his mother.

He further explains how all of these forgotten wounds later reflected back in his life and led to years of addiction and depression. The documentary also serves as a voice for anyone who’s going through something similar and is being weighed down by the stigma that surrounds mental illness. It eventually leaves you with a lesson that no matter what you’re going through, there’s always room for recovery and hope.

If you wish to know more about Darrell Hammond’s story and his 14-year-stint at ‘Saturday Night Live’ you can check out ‘Cracked Up’ on Netflix or you can even take a look at our coverage of the same. The Netflix documentary primarily revolves around Darrell Hammond’s parents and his past struggles, but barely reveals anything about his siblings. So in case, you were wondering who is sister is and where she is now, here’s everything we know.

Who is Darrell Hammond’s Sister?

Although nothing much has been disclosed about Darrell Hammond’s sister in the documentary, through some credible sources, we know that her name is Janet Hammond Collester. At the age of 39, when Darrell Hammond first joined the cast of ‘Saturday Night Live’, a local news website featured a small interview of his sister in which she expressed how thrilled she felt about Darrell’s involvement with the show. “He has struggled so hard, and this is such a brutal business,” she said. According to the same source, Janet worked as an Orlando paralegal back then. Adding to this, she also revealed that Darrell started doing impressions at the age of 5. “We wanted to pull his hair out,” she joked. “He would mimic me perfectly.”

Later when Darrell Hammond opened up about his mental illness and his childhood trauma, in an interview with CNN, he was asked where his sister was when he was going through all of this. To this, he responded: “She told me yesterday that they used to give her money to leave the house. I didn`t even know that.”

Where is Darrell Hammond’s Sister Now?

Since Janet Hammond Collester seems to be inactive on social media, there isn’t much we could find out about her current whereabouts. What we do know is that she’s currently a member of a gravesite repository known as “FindaGrave” and she is the one who updated her father, Max’s, and mother, Margeret’s gravesite details on the website. Our best guess is that she still resides in Melbourne, Florida. (Featured Image Credit: Darrell Hammond/Netflix)