Who Are Darrell Hammond’s Parents? Are They Alive? 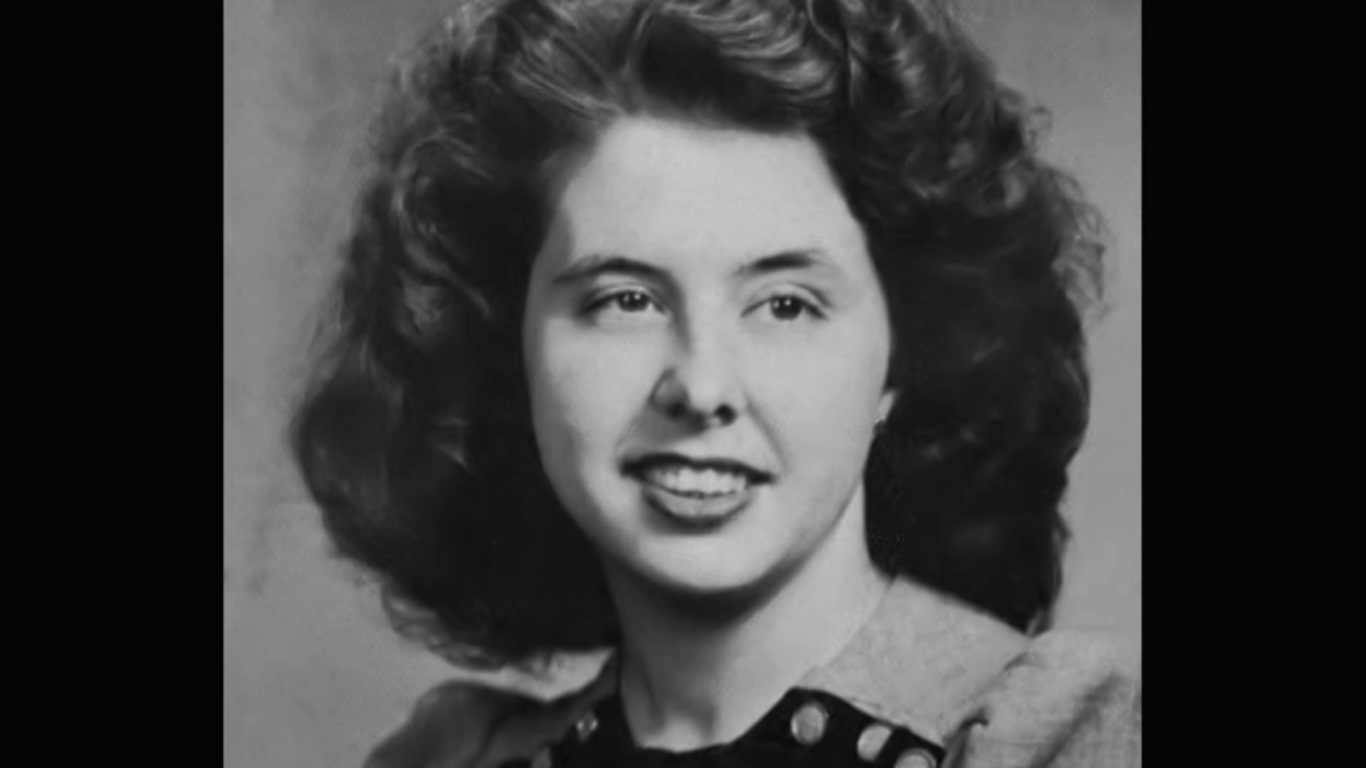 Darrell Hammond‘s memoir documentary ‘Cracked Up‘, which is also on Netflix now,  serves as an acutely distressing tale of the comedian’s recovery from his lingering past trauma. As Darrell recalls all the incidents of his tragic childhood, the documentary delves deep into the lives of his parents because of whom he later suffered from severe mental illness. So further down in this article, we’ll be walking you through everything that we know about Darrell Hammond’s mother and father.

Who was Darrell Hammond’s Mother?

Darrell Hammond is known to be a very successful actor, comedian, and one of the best ‘Saturday Night Live’ impressionists out there. But his life beyond his career was only brought to light when he opened up about his dark past in his book God, If You’re Not Up There, I’m F***ed. The comedian revealed how throughout his childhood, he endured extreme trauma at the hands of his own mother, Margaret Hammond, who was a Methodist churchgoer. There are some reports that she was a nurse at University Park Elementary School and lived in Melbourne in 1995.

Although Darrell had tried his best to suppress his past and leave it behind him, his trauma started manifesting again when he turned 19. As he revealed on Doctor Oz, that was the first time he cut himself without really understanding why he did so. Following this, for decades, he struggled with drug and alcohol addictions along with consistent self-mutilation.

"Be kind, for everyone you meet is fighting a hard battle." -Plato https://t.co/vhCKDp3z9N pic.twitter.com/1RXfhrak1p

In his book, while addressing all the brutality he suffered because of his mother, he wrote: “I am three or four years old, and my mother is holding me close to her with one arm. In her free hand, she holds a serrated steak knife. Slowly, she sticks it into the center of my tongue, making an incision about one-quarter inch to one-half inch long. It is quiet except for the sound of the hibiscus bush thump-thumping against the kitchen window. I do not struggle or cry. Somehow I know that to do so will make it worse. The kitchen floor is red with my blood.”

Recalling another similar incident, the book says: ‘I am getting into the car to go somewhere with my mother. “Wait,” she says, holding the door open. “Put your hand there.” When I do, she slams the door.’ He also described other incidents where his mother hit him in the stomach with a hammer and stuck his fingers in an electrical outlet.

Hammond was eventually able to seek relevant psychiatric care and was asked to even call his mother as a part of his therapy. In his book, he reveals that when he did call her, she asked him to never call them again. Post this, he never saw his mother till her death on February 16, 2006, from lung cancer.

According to sources, she was born on November 30, 1936, in Pelham, Mitchell County, Georgia, USA. She was the daughter of Shelby Lockard Helms and Nannie Ethel Wilkinson Helms and the youngest of her 5 siblings. Her memorial is located in the First United Methodist Church Memory Garden, Melbourne, Brevard County, Florida, USA.

Darrell Hammond posted his graduation picture with his parents in it. Check it out below:

Who was Darrell Hammond’s Father?

According to a reliable source, Darrell Hammond’s father, Max Hammond, was born on July 12, 1925 in George Town, Georgia. He was a World War II vet who ran a Western Auto store. As described by Darrell in both his book and documentary, his father suffered from serious PTSD from the war and would often wake up screaming from his sleep. He would even get outbursts of anger where he would punch holes in doors and walls. A year after Margaret Hammond’s death, Max Hammond passed away on November 5, 2007, with his last words to Darrell being: “I’m sorry I wasn’t a better father.” Like his late wife, his memorial is located in First United Methodist Church Memory Garden, Melbourne.