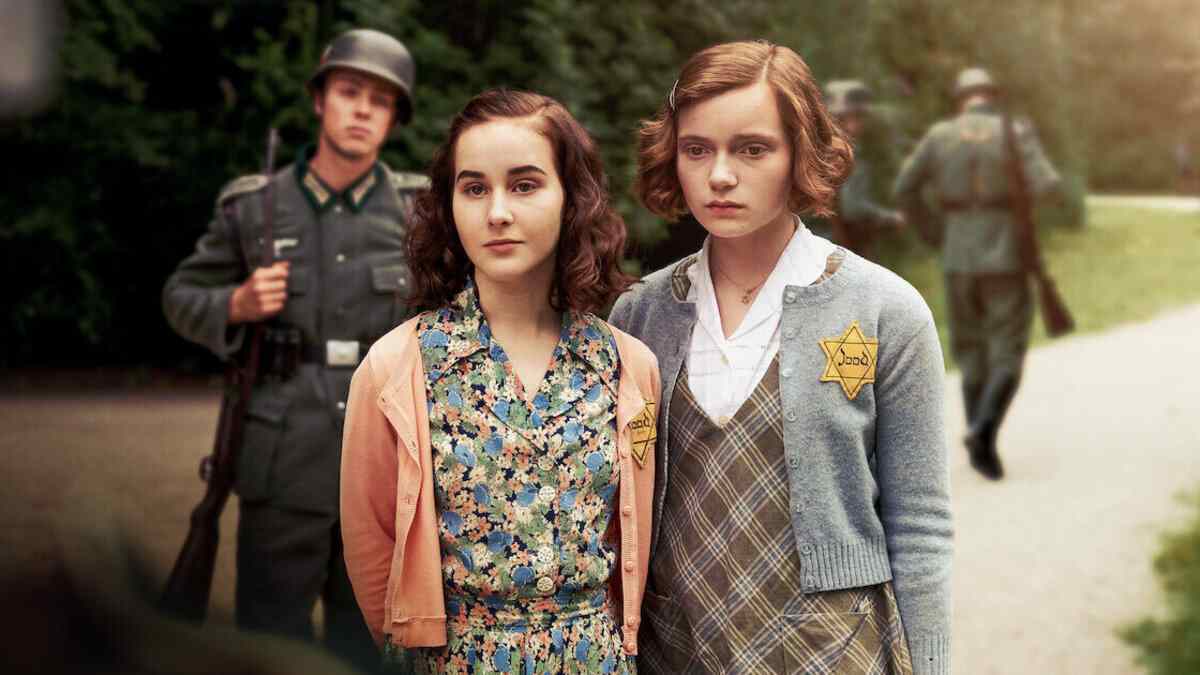 “There are no winners in war, only survivors.” While I still struggle with understanding the correct genealogy of that quote, it still gives me a pause and makes me think. Huge human atrocities have been committed in the name of war over millennia, and while the modern world is still reeling under the effects and remnants of some of those, they can only serve as stern reminders of a brutally horrifying reality we have left behind for good. The Second World War remains probably the single most documented piece of history when it comes to cinema, also among its most saddening and inhumane ones.

As is the very nature of cinema, there exists a wide gamut of films on the rather academic topic, ranging from first-person accounts, to soul-stirring dramas, to action films, to real memoirs of survivors to even fantasy. Whatever the sub-genre, the anti-war message in nearly all of them is clear as day. Netflix is the new hub of streaming entertainment hosts some rare gems from the genre making for a truly great repository full of modern classics and ones for the ages. So, here’s the list of really good World War II movies on Netflix that are available to stream right now. 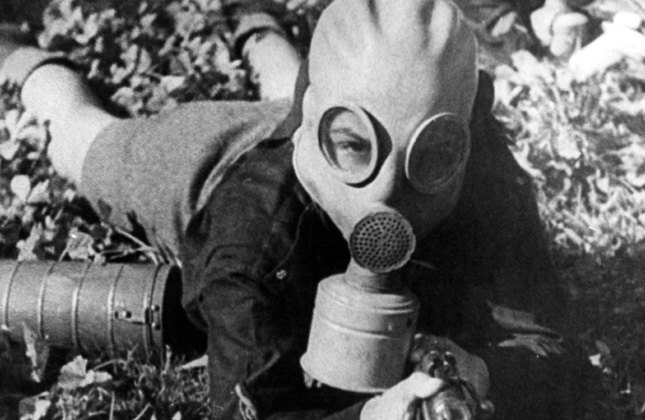 A piece of propaganda cinema, the US’ official film statement from back in 1942 in defining the Allies, their enemies, and why they must be fought. Not a cinematic marvel by any yardstick, and barely long enough to qualify as an informative documentary, you have to be truly appreciative of the time, setting and circumstances this was released in, and the impact it would have had on an entire country. 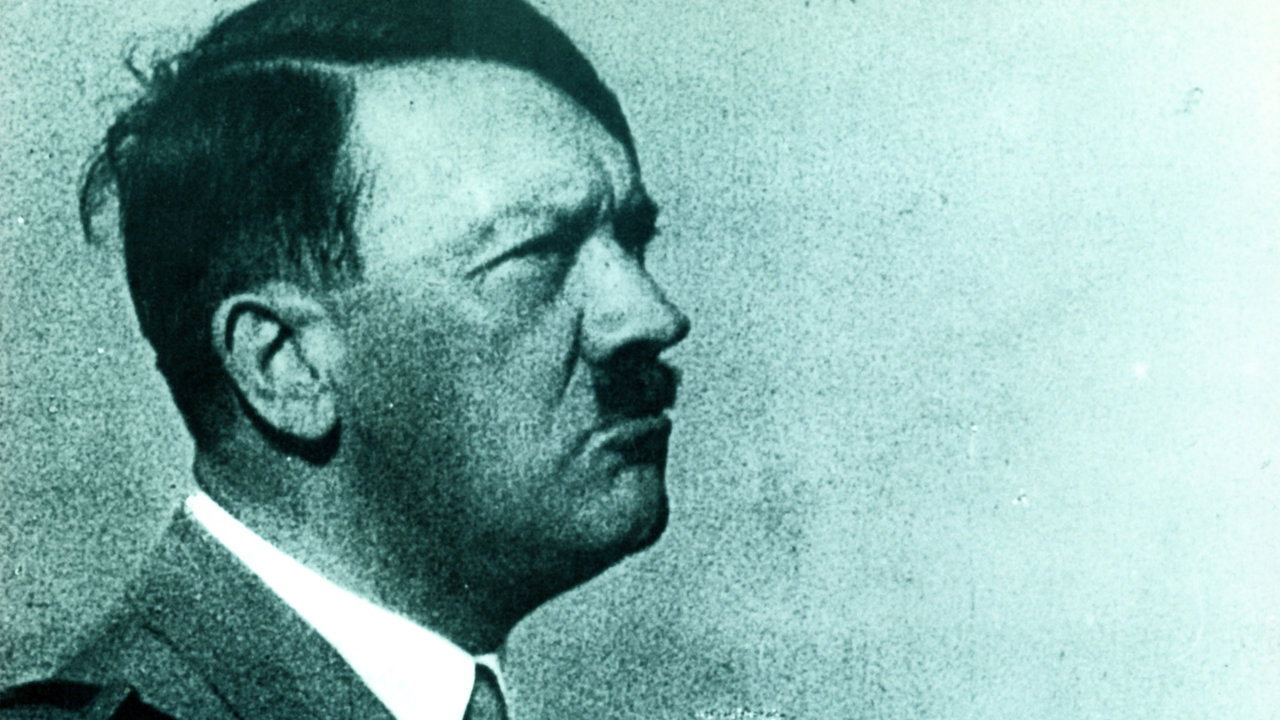 1977’s ‘Hitler, a Career’ (also known as ‘Hitler – Eine Karriere’) is a German documentary film about Adolf Hilter, one of the chief figures in the Second World War. The film directed by Christian Herrendoerfer and Joachim C. Fest details Hitler’s rise to prominence, ambitions, strategies while examining how he became a beloved leader in Germany. It features real-life footage from the World War II era, which is a bonus for history buffs. 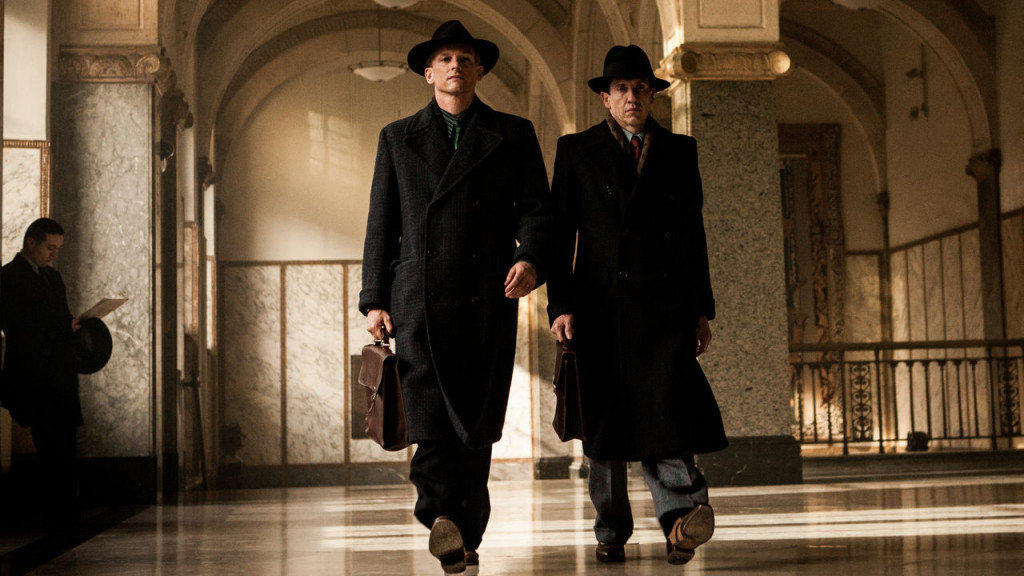 Another story emerging from the period of the war that is worth telling, is one of a pair of Dutch banker brothers who decide to fund the Dutch resistance in Nazi-occupied Amsterdam. Regular Hollywood viewers might understandably be bereft of this piece of history, as was I, but the film helps you catch up to it just as well, even if some of it may be fictionally dramatized. 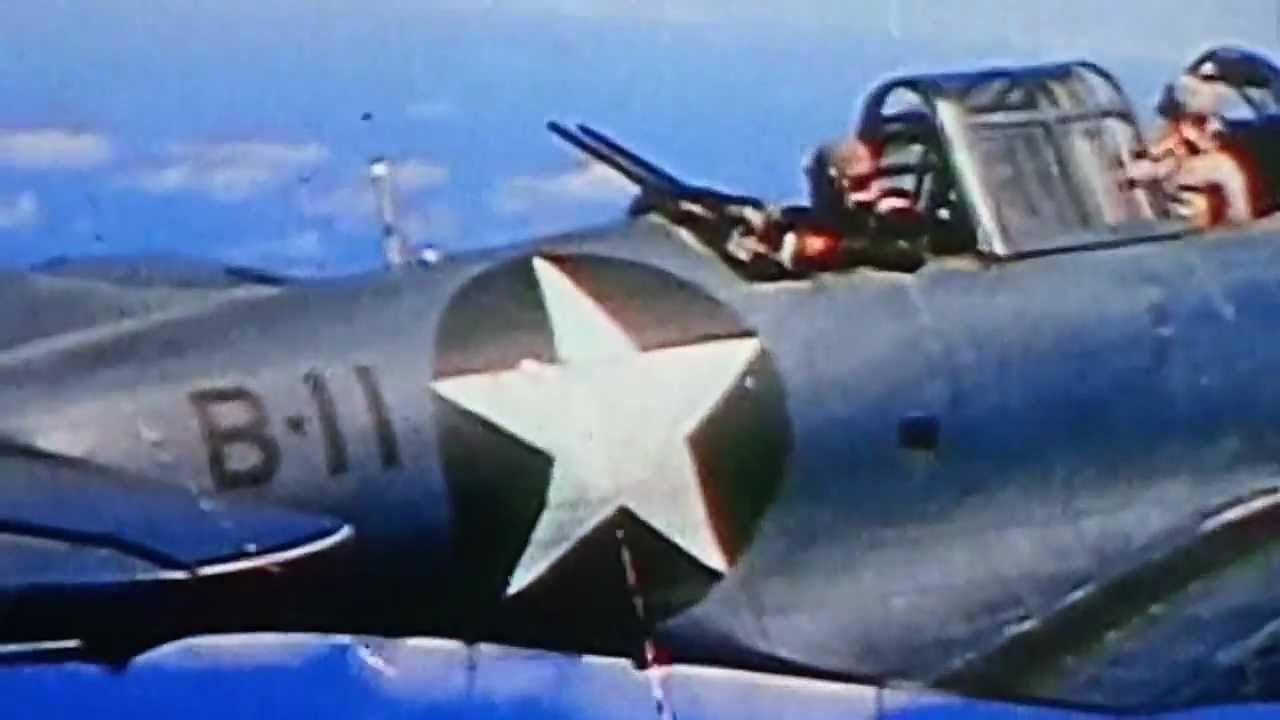 An important historical landmark according to many, ‘The Battle of Midway’, an 18-minute short on the event it is named after, termed the turning point for the American side in the Pacific theatre of war as Japanese attempts at another Pearl Harbour attack were thwarted. The short film compiles never before seen footage of the battle as it happened. 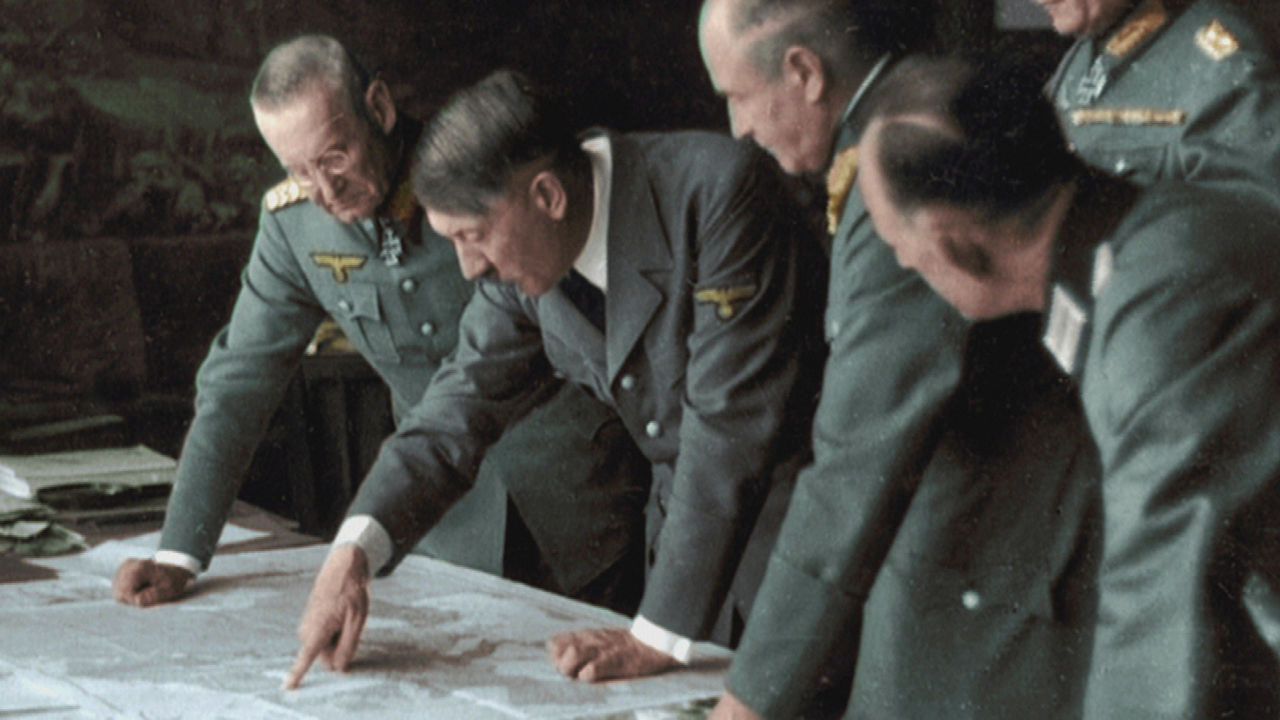 The only television series on the list, and I include this since there isn’t a more contextually correct cinematic version of the Second World War on Netflix than perhaps this one. If the title hasn’t given it away yet, this docu-series documents and recounts the events of World War II in stunning chromatic detail in an episodic fashion. Must watch for people who wish to derive a bit more from their entertainment. 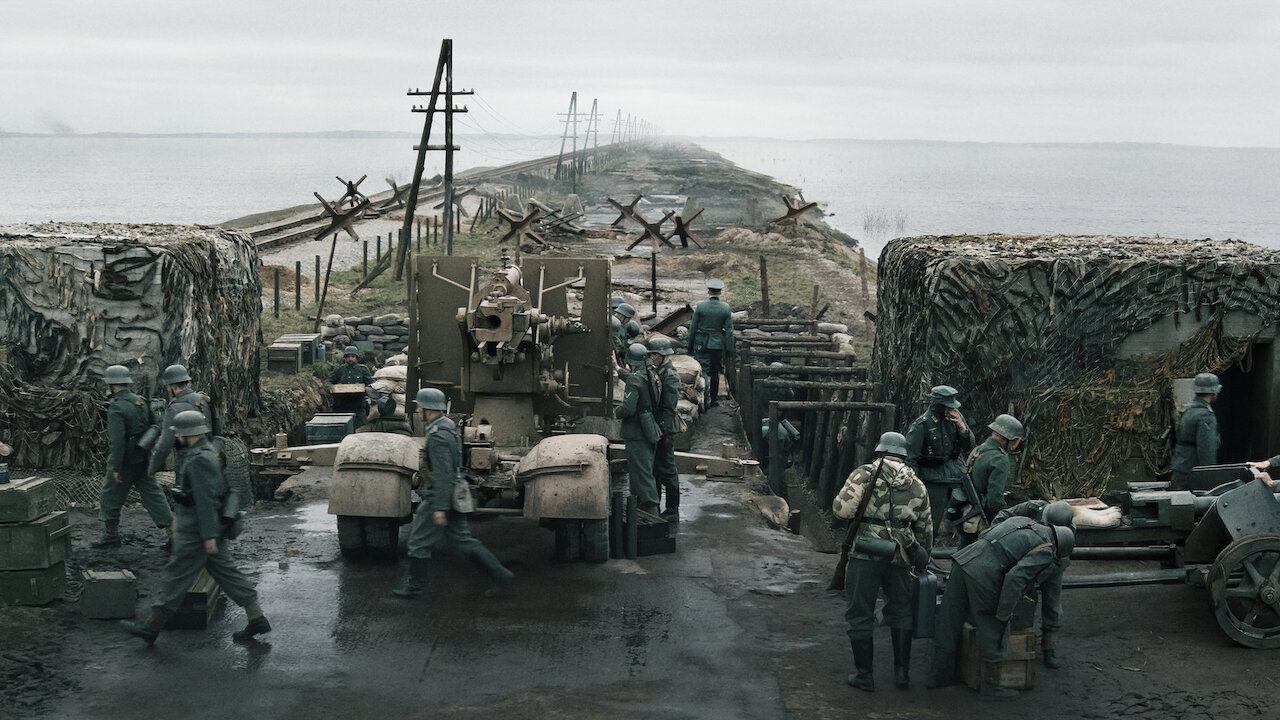 ‘The Forgotten Battle‘ (also known as ‘De Slag om de Schelde’) is a Dutch war drama movie directed by Matthijs van Heijningen Jr. Set in 1944, in German-occupied Zeeland, the film tells a harrowing true story about a glider pilot, a Nazi soldier, and a Resistance recruit whose paths cross during the fated Battle of the Scheldt. Tragic and emotional, ‘The Forgotten Battle’ is one of the many lesser-known stories that highlight the darkness of World War II. 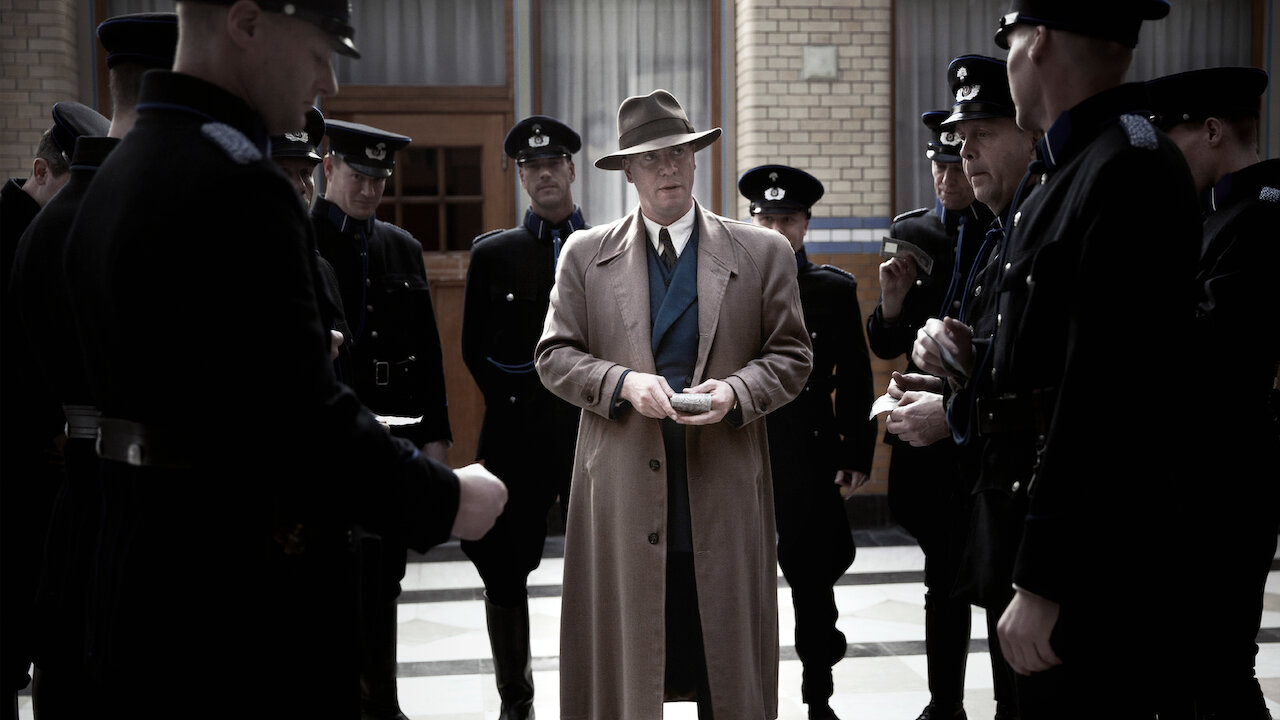 Directed by Pieter Kuijpers’ Riphagen: The Untouchable’ is a biographical film about the life of Dries Riphagen. It details Riphagen’s secret operations in the Netherlands during the height of the Second World War, as he profits from the lives of innocent Jews. The thrilling film brings the viewers’ attention to the brutalities of World War II. 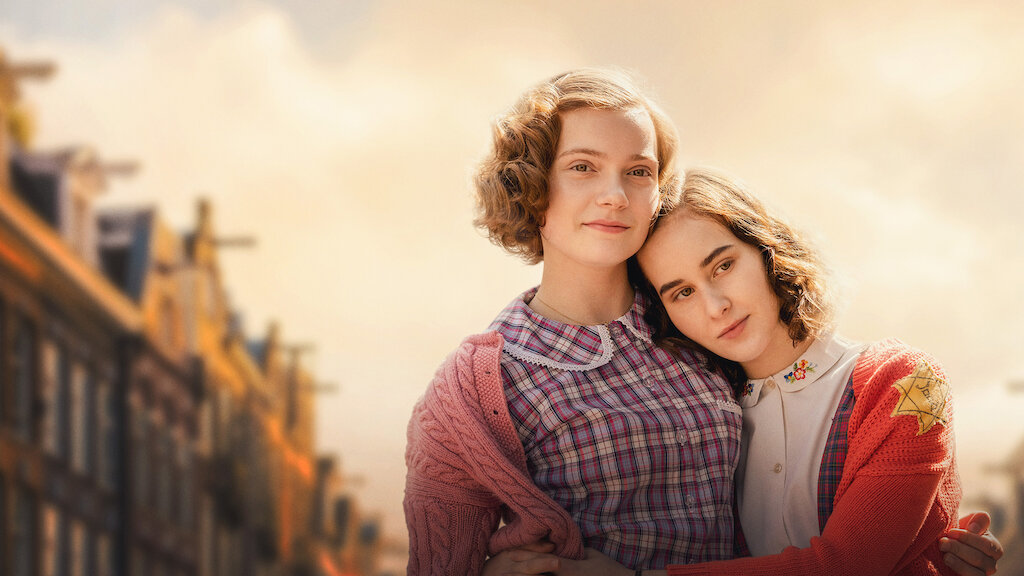 ‘My Best Friend Anne Frank ‘is a Dutch historical drama movie directed by Ben Sombogaart. Based on the real-life relationship between Anne Frank and Hannah Goslar, the film maps the two friends’ journey from their early days in Amsterdam to a tragic and unsettling reunion in a concentration camp. The film explores the reality of life in the concentration camps during World War II. 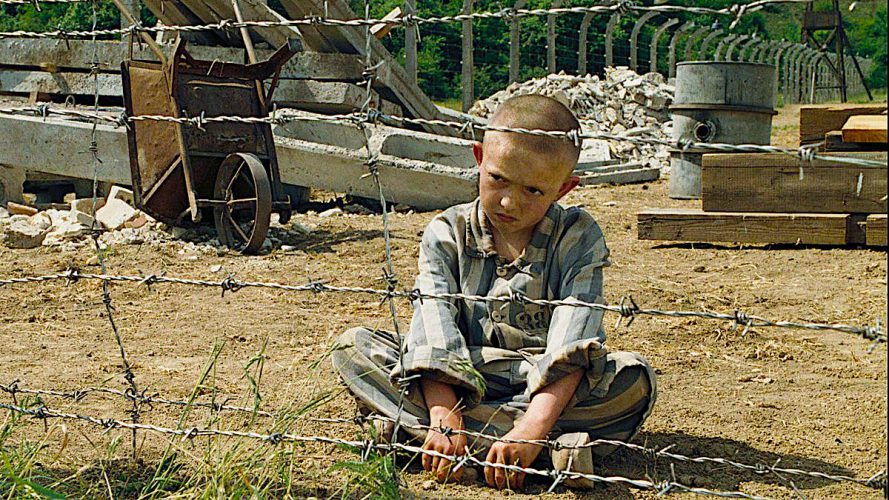 ‘The Boy in the Striped Pyjamas‘ is important, affecting film, and one of the most emotional ones based on the horrors of the Holocaust, apart from the obvious ‘Schindler’s List’. To the film’s great merit is that the treatment of the subject matter is absolutely perfect, sensitive, yet something that is also easily understood by a younger audience. There have been countless films that have made a point about the innocence of childhood, and how children view the world regardless of all bias and hate.

Yet again, with the tender friendship of two eight-year-olds at the center of it, unaware of the anti-Jew propaganda of the Nazis and the nature of the fence that divides them at the beginning of the film, ‘The Boy in the Striped Pyjamas’ stands true to its opening quote: “Childhood is measured out by sounds and smells and sights, before the dark hour of reason grows.” The ending, especially, is guaranteed to leave a gulp in your throat. 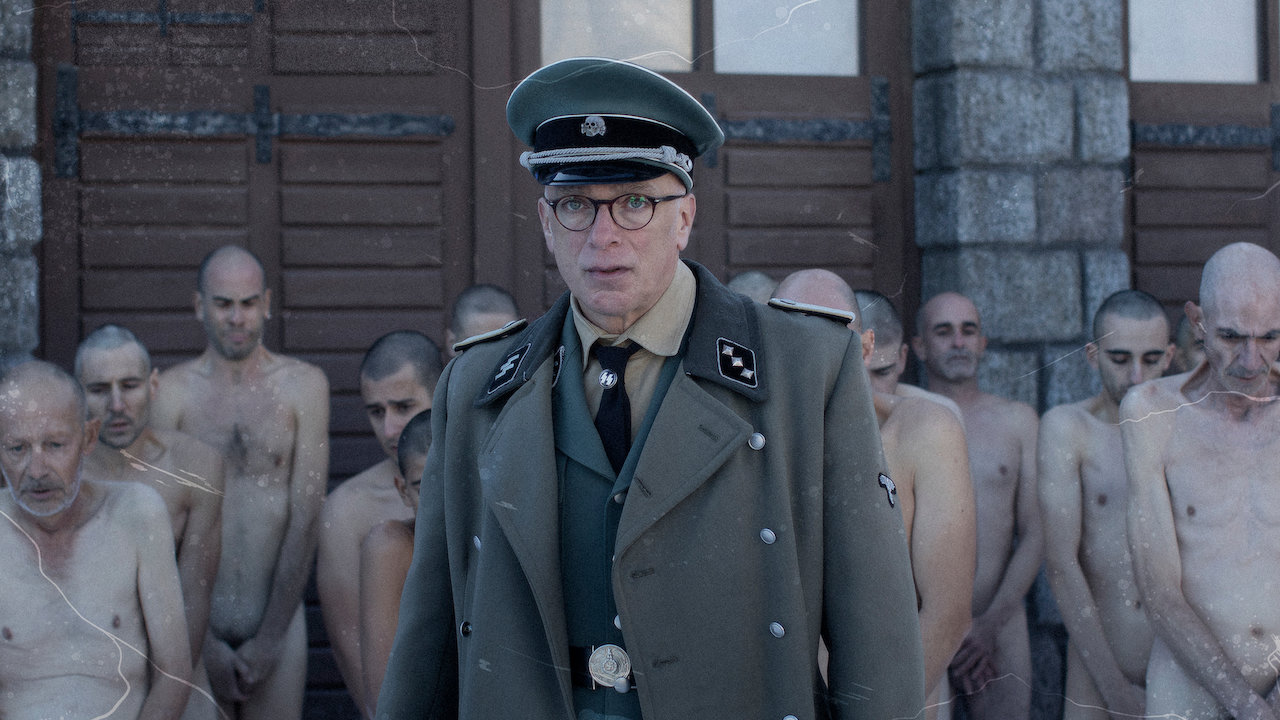 ‘The Photographer of Mauthausen’ (also known as ‘El fotógrafo de Mauthausen’) is a Spanish biographical drama movie directed by Mar Targarona. It follows photographer Francisco Boix, a Spanish Civil War veteran who finds himself at the Nazi Mauthausen concentration camp during World War II. Boix and his peers protect and preserve photo negatives that are proof of the hostility and atrocities committed against the people at the camp. It is a thought-provoking and eye-opening film that shines a light on the hellish everyday life in concentration camps. 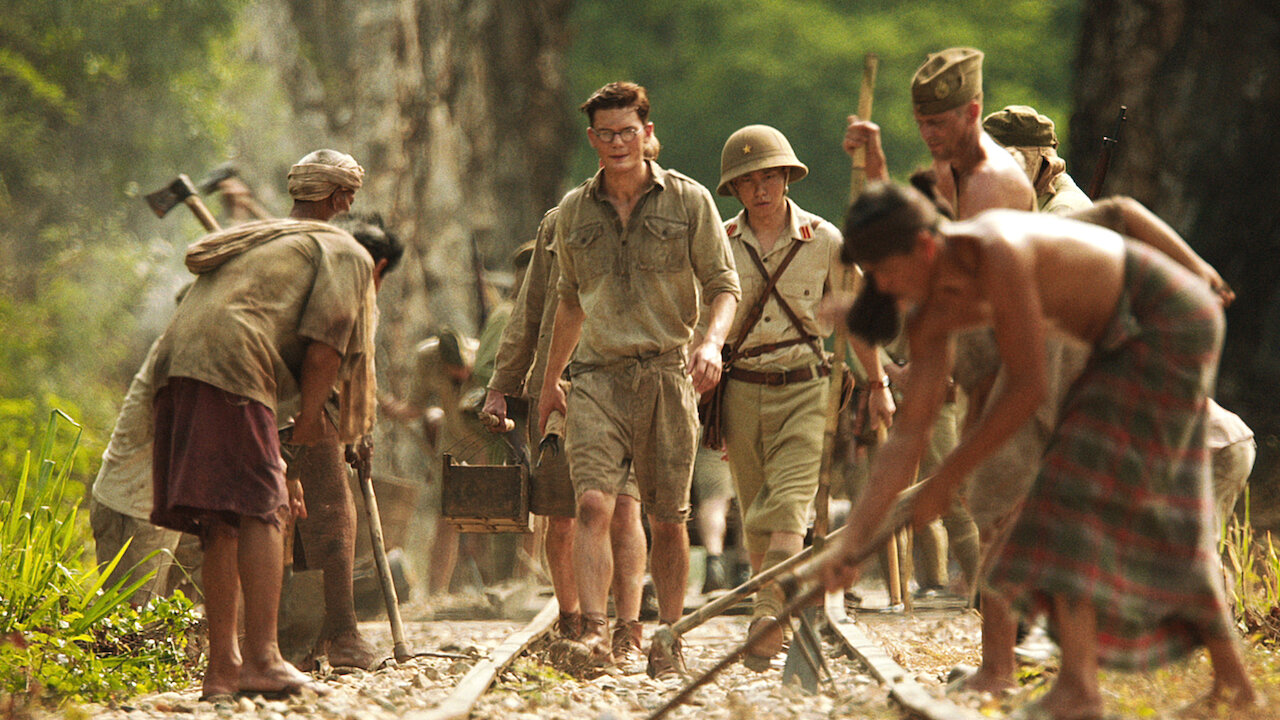 Director Jonathan Teplitzky’s ‘The Railway Man’ is a war drama movie based on Eric Lomax’s biography of the same name. It follows Eric, a British officer who becomes a Prisoner of War and is sent to a Japanese POW camp. He is forced to work on the Thai-Burma Railway while being tortured until he is rescued. The film deals with the trauma caused by the events of World War II. 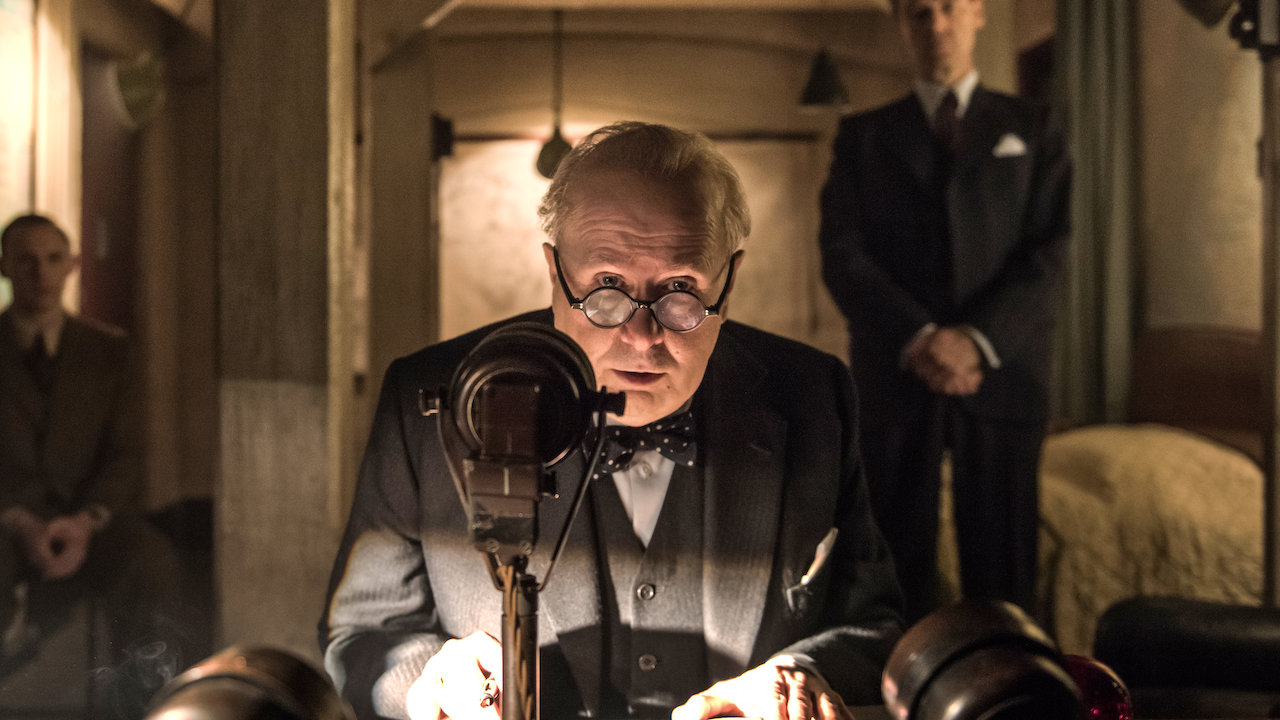 ‘Darkest Hour,’ directed by Joe Wright, is a drama film about UK Prime Minister Winston Churchill’s role in World War II. Churchill, who had only been recently elected as the Prime Minister, is forced to deal with a horde of challenges after refusing to make a peace treaty with Nazi Germany. Powered by a mesmerizing performance by Gary Oldman as Churchill, the film details the political unrest in Europe during World War II.