Darrell Taylor From The Challenge: Everything We Know 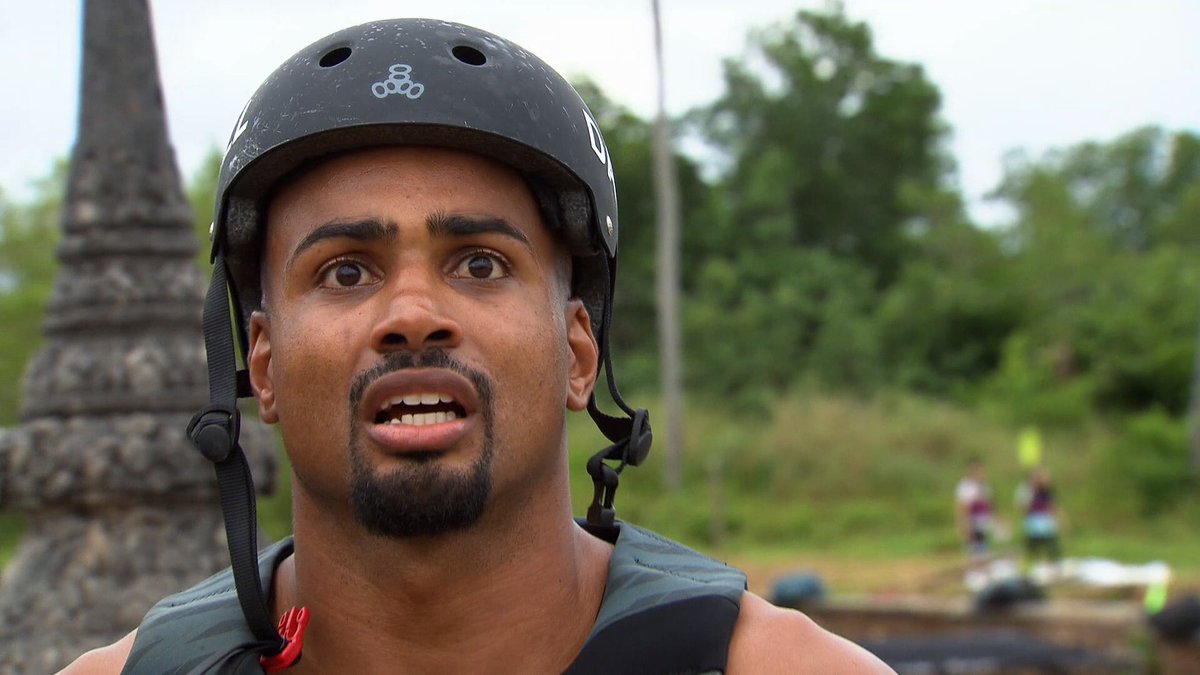 Darrell Taylor is a television personality famous for his appearance on the MTV reality series, ‘The Challenge‘. Known for its difficult physical and mental tests that contestants are made to go through, ‘The Challenge’ has seen numerous battle-hardened performers. Darrell is no exception as he is the only contestant to win four seasons in a row. A veteran performer and athlete, Darrell is known for his grit and no-nonsense attitude on the show.

Fans of the show are really excited to know that Darrell Taylor made a comeback on ‘The Challenge: Double Agents,’ which is the 36th season of the show. It pitted him against some old and renowned faces of the show like Ashley Mitchell and fellow challenge legend Chris ‘CT’ Tamburello. Darrell’s long-awaited return made us curious to know about his life. Here’s is everything we know about him!

Darrell Taylor is a 41-year-old athlete from Oakland, California, specializing in boxing. Known for his determination, core strength, and durability, Darrell has reached legendary status on ‘The Challenge.’ He debuted on ‘Road Rules: Campus Crawl’ in 2002. Thereafter, he featured in ‘The Challenge: Gauntlet’ and subsequently on ‘The Inferno’, ‘The Inferno II,’ ‘Champs vs. Pros.,’ and ‘Fresh Meat’. He was highly successful as he won most of his challenges in the shows and won the successive seasons. 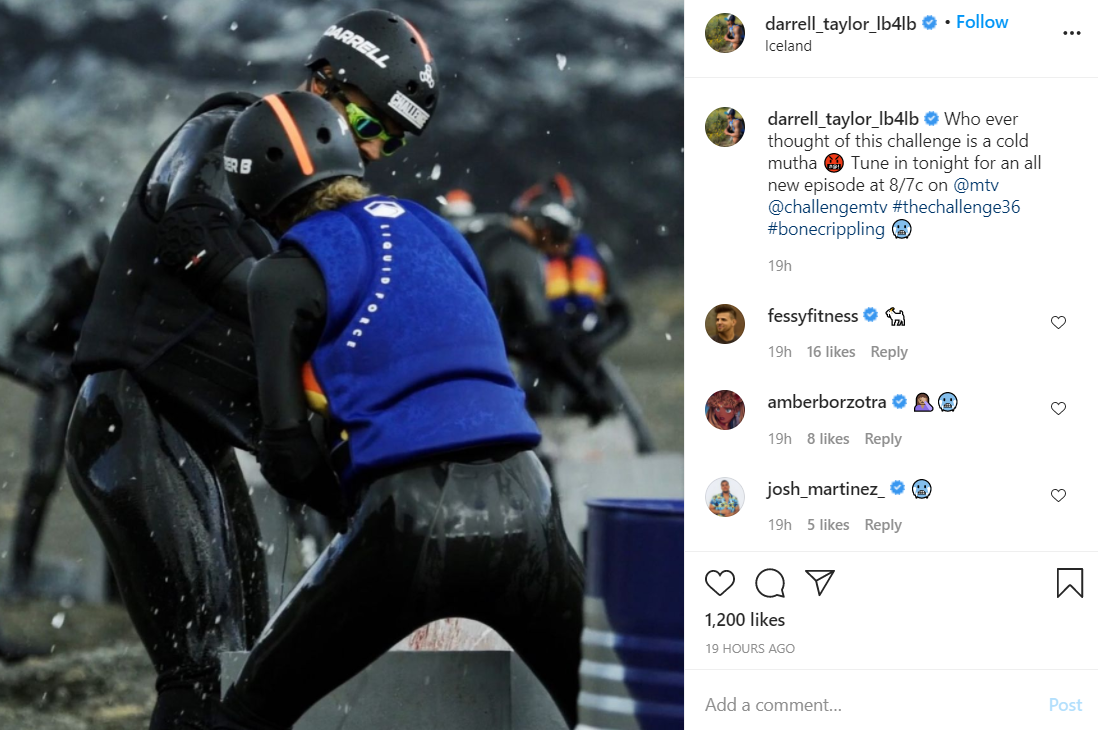 Talking about his loss, Darryl blamed his excessive drinking on the previous night of the challenge. In an interview with Entertainment Weekly, he says, “I was in tears. I quit drinking. I was so mad! I don’t think you understand, it was like fresh off the plane, they put us in a holding place for like a good eight hours, but I was still pretty — yeah. I was going crazy on that plane, drinking way too much of the free alcohol, way too much, ready to have a good time.”

Darrell was disqualified on ‘The Ruin’ for a physical altercation with Brad Fiorenza. He also appeared in the spinoffs ‘Invasion of Champions’ and ‘Champs vs. Pros’. He emerged victorious in winning ‘Champs vs. Pros’ with his partner from ‘Fresh Meat II’, Cara Maria Sorbello. He appeared on the season after ‘Dirty 30’ as a mercenary against Nelson Thomas in the eleventh episode of ‘Vendetta’. After preparing himself through failures and contingencies, he returned in ‘Double Agents’ to the delight of his long time fans.

Darrell has been a steadfast performer in all his television appearances. Sparks flew during his stint in ‘The Gauntlet’ with fellow contestant, Rachel Robinson. Their chemistry was lively but didn’t materialize into something substantial. In his appearance on ‘Double Agents,’ it remains to be seen if he and Theresa Jones form a professional alliance.

Darrell Taylor is married to his longtime girlfriend, Milasent Hernandez, since October 2017. The couple had a Mexico-based wedding, which was celebrated by his fans enthusiastically. Hernandez is also an athlete who competed in the Boston Marathon in 2013. 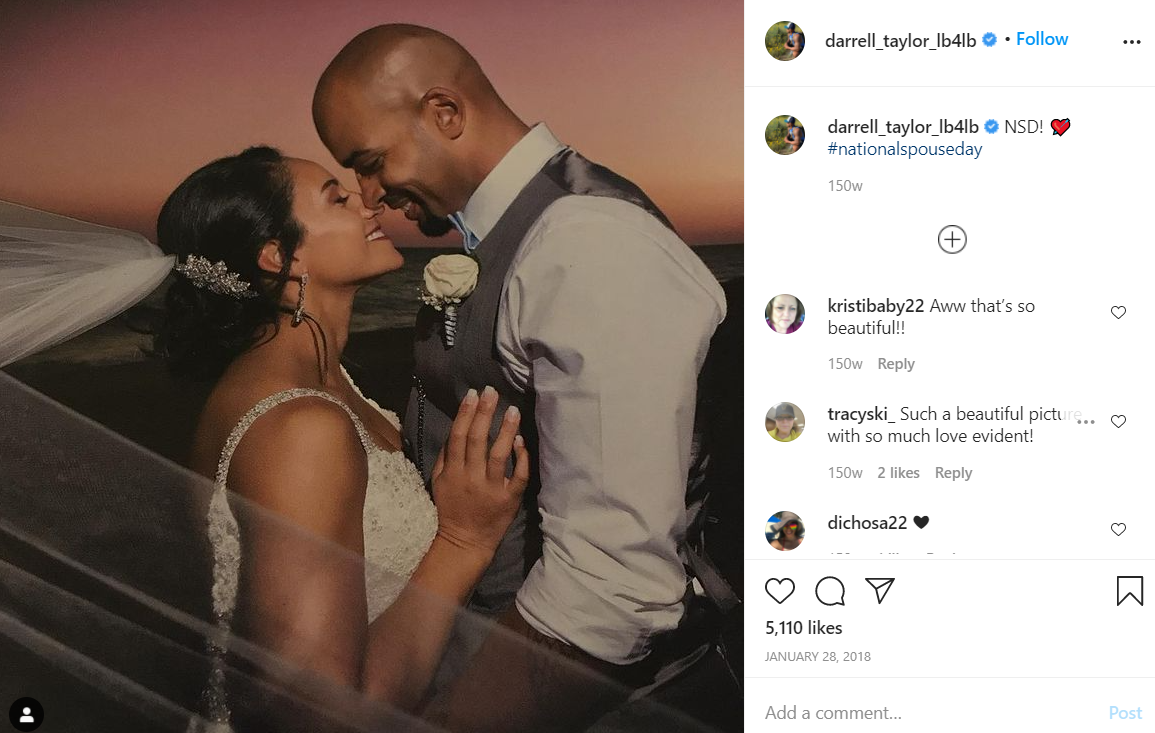 The two are proud parents to an adorable daughter and a handsome son. In between his television appearances, Darrell earns a living as a trainer in his fitness center named Lb4Lb, which he runs with his wife. He has a strong bond with his wife and children and has become a family man. 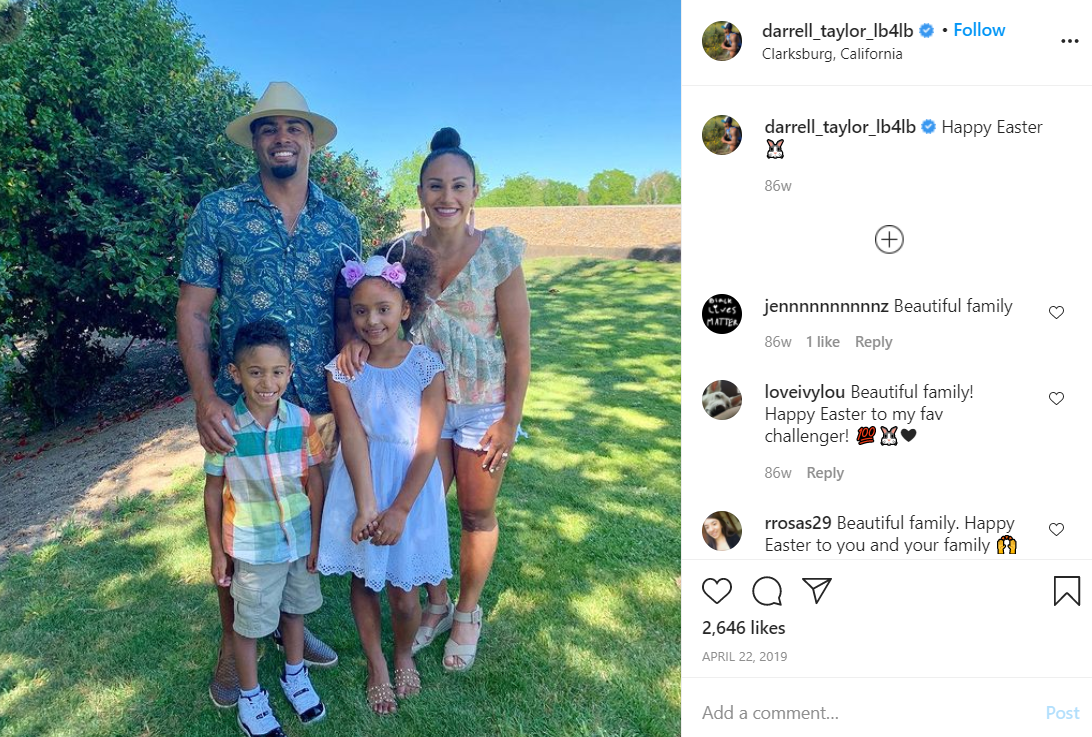 Read More: Aneesa Ferreira From The Challenge: Everything We Know