Where is Darren Vann Now?

The discovery of a teenager’s body in a motel in Hammond, Indiana, set off a disturbing chain of events that led to the arrest of a serial killer. While Investigation Discovery’s ‘The Hunt for the Chicago Strangler’ deals with a string of unsolved murders in the Illinois city, it also features the story of Darren Vann, who claimed to have killed many women in Illinois. So, if you’re wondering what happened to him since his arrest, we’ve got you covered.

Who is Darren Vann?

On October 17, 2014, 19-year-old Afrikka Hardy was found naked in a motel room bathtub in Hammond. She had been strangled and left there with the shower running. Afrikka had red marks around her neck, and there were signs of a struggle in the room. The authorities then learned that Afrikka was a sex worker who went to the motel to meet a man who responded to an ad on Chicago’s backpage.com website. The person who found Afrikka was her friend and partner in the escort business. 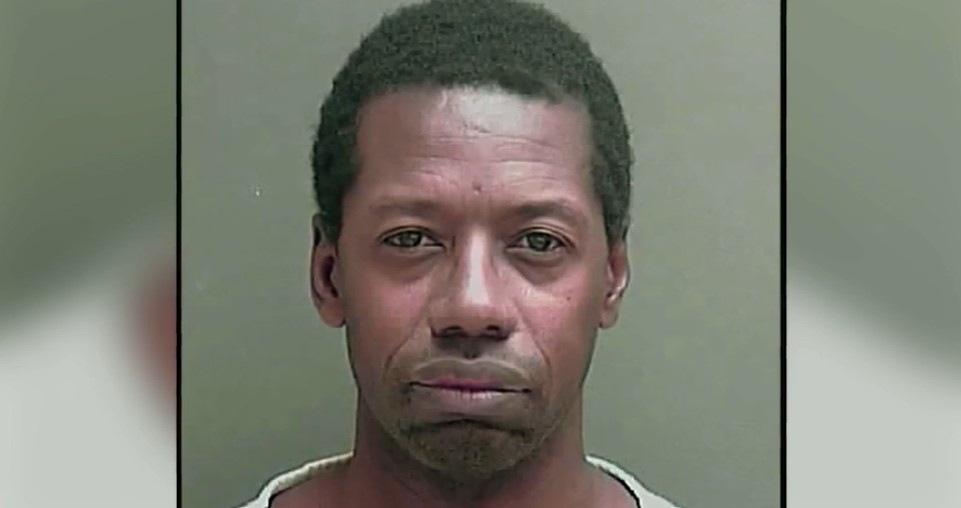 According to this person, Afrikka texted her at around 5:17 pm, saying she was at the motel with a man. However, she couldn’t reach the 19-year-old over a call after that. When the friend received a text from Afrikka later, she suspected someone else had sent it. The texts led her and another person to get to the motel room, where they eventually found the body. The authorities then used cell phone towers to track the suspect; they were led to a then-43-year-old Darren Deon Vann.

Darren was born in Indiana but had a violent criminal history. He was kicked out of the Marine Corps in 1993 after serving less than two years. Then, a 1993 arrest in North Carolina was followed by marriage to a woman about 30 years older than him. In 2004, he was arrested for residential entry and intimidation, and he eventually pleaded down; the charges of intimidation were dropped. Darren was sentenced to 5 years in prison in 2009 after sexually assaulting a woman at his apartment in Texas in 2007. He was released in 2013.

When Darren was arrested in 2014, he had Afrikka’s phone and other key evidence tied to the murder. He was also seen on motel surveillance entering Afrikka’s room around the time of her death. During questioning, Darren admitted responding to the ad online and going to the motel to have sex. He claimed that Afrikka began to fight back when the sex got rough, after which he strangled her, first with his hands and then with a cord.

In another twist, Darren also said he killed many other women. He led the police to the remains of six women in Gary, Indiana, who were dumped in abandoned buildings. The victims were: Anith Jones (35), Teaira Batey (28), Tracy Martin (41), Kristine Williams (36), Sonya Billingsley (52), and Tanya Gatlin (27).

Where is Darren Vann Now?

Darren Vann was hit with rape and other charges in March 2016 after a woman came forward with new information. The survivor said that Darren raped her at knifepoint in February 2014 and then held her at a residence in Gary for a few hours. However, the charges were dropped after Darren pled guilty to the seven murders in May 2018. He was handed down 7 concurrent life sentences without the possibility of parole as a result.

During Darren’s interview with the police in 2014, he talked about killing more people going back 20 years. He also mentioned murders in other states, saying, “They [Illinois] have more than Indiana.” In response to where he stayed, Darren said, “I don’t have to stay anywhere. I get on the train. I get on the bus. I’d be like: I know I’m losing it. I try to get far away from my family when I felt myself slipping.” Prison records indicate he remains incarcerated at Wabash Valley Correctional Facility in Carlisle, Indiana.