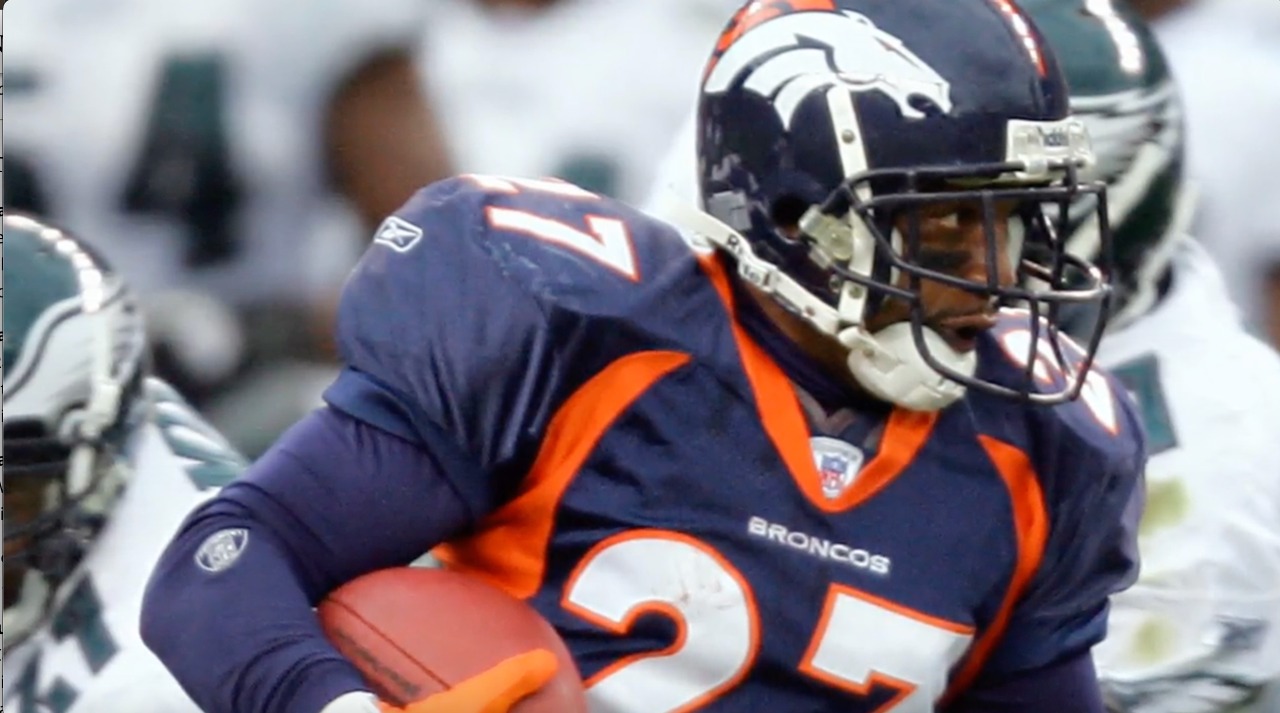 Investigation Discovery’s ‘Murder Under the Friday Night Lights: Who Shot Darrent Williams?’ follows the high-profile homicide of promising NFL star Darrent Demarcus Williams, in January 2007, in Denver, Colorado. The investigators caught the suspected killer within days of the murder but had to work for more than two years before they could present the case against him. If you are interested in knowing the identity and current whereabouts of the killer, we’ve your back. Let’s dive in then, shall we?

How Did Darrent Demarcus Williams Die?

Darrent Demarcus Williams was born in Fort Worth, Texas, on September 27, 1982. He attended O. D. Wyatt High School in Fort Worth and played as a cornerback and a punt returner on the school football team. However, he received little attention from the recruiters during his high school years and joined Oklahoma State University as the last recruitment of the 2001 class. He started showing promise while playing for the college football team, and his junior-year performance earned him first-team All-Big 12 Conference honors. 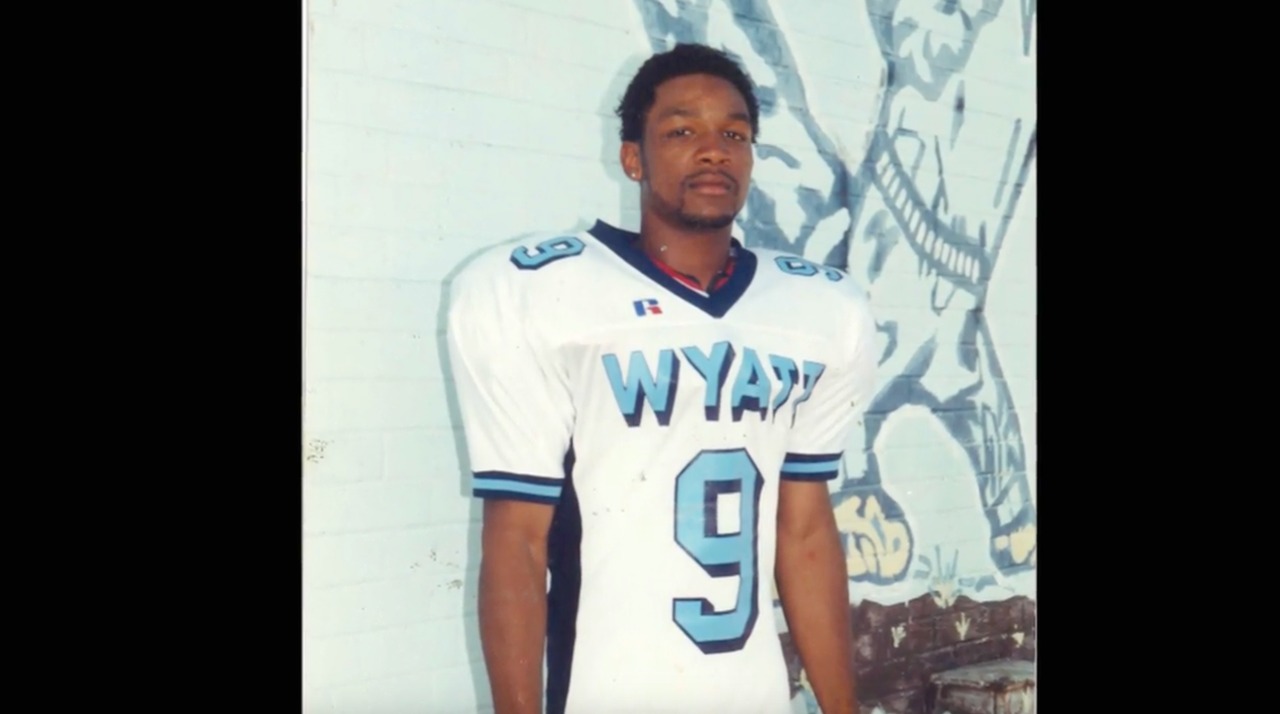 The Denver Broncos selected Darrent in the second round (56th overall) in the 2005 NFL Draft. He quickly proved himself as the starting cornerback, registering 58 tackles and two interceptions. An NFL analyst for Fox and former Broncos safety John Lynch reminisced how his former teammate exuberated an incredible amount of positive energy and carried a perpetual smile. Hence it shocked all his teammates and family when the 24-year-old promising talent was shot dead in Denver, Colorado, after he was returning from a party with some of his team members following the conclusion of his second NFL season.

While the Broncos players were returning from the Shelter nightclub in Denver after a New Year’s Eve party on January 1, 2007, they got involved in a drive-by shooting. According to police reports, the perpetrators had fired around 15 rounds from two guns, one a .40-caliber pistol and another a .45-caliber weapon. Darrent was shot fatally in the neck by the 40-caliber handgun and died almost instantaneously in teammate Javon Walker’s arms. Two others, Nicole Reindl in the head and Brandon Flowers in the buttocks, were also hit but survived their injuries.

According to local news reports, a group of NFL players had gone to celebrate New Year’s Eve at the Shelter nightclub at 10th Avenue and Broadway in Denver. They had finished their season against San Francisco on December 31, 2006, and headed to the club for partying. As soon as the group descended from their stretch Hummer limousine, they were whisked into the club by the bouncers despite a queue of people waiting outside the club. One of those waiting outside, Willie DeWayne Clark, an alleged Tre-Tre Crips gang member, was enraged with the preferential treatment. 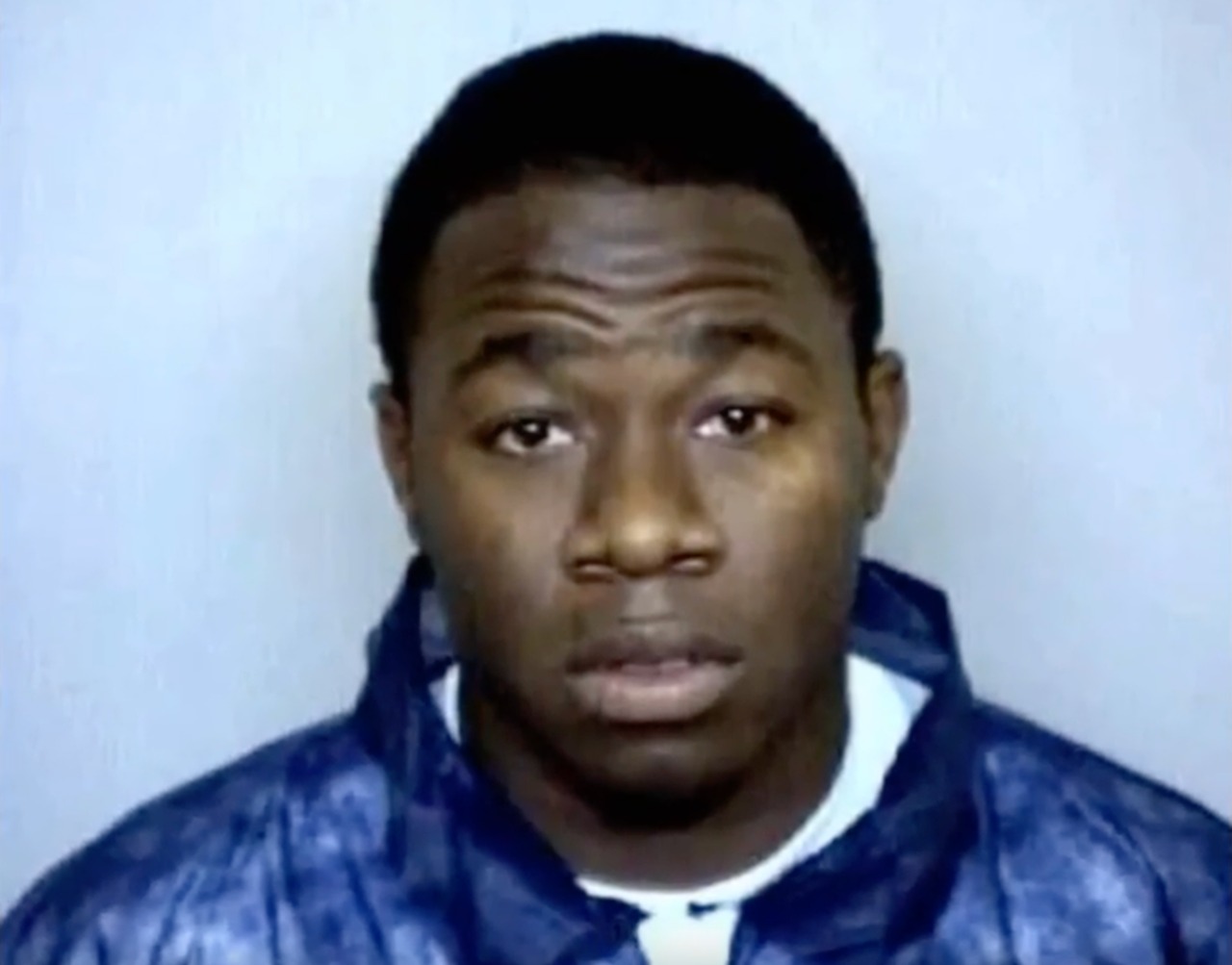 It resulted in a heated argument between the players and Willie’s gang, and the dispute reportedly continued even after the party, according to many witnesses at the scene. The altercation turned physical and continued outside the club premises even after the establishment closed at around 1:30 am. The club surveillance footage caught some parts of the fight, with a witness stating one of Darrents’ teammates, Brandon Marshall, even held Willie by the head at some point in the dispute. Bystanders and bouncers broke the fight, and the players, including Darrent, were seen leaving in their limousine.

However, Willie allegedly refused to cool down so readily and wanted vengeance for the impertinence displayed towards him and his gang. They followed the limousine in their white Chevrolet Tahoe SUV and pulled by it at Speer Boulevard and West 11th Avenue, about three or four blocks from the Shelter nightclub. According to court documents, multiple people fired at the limousine, fatally injuring and killing Darrent and injuring two other players. On January 4, 2007, the police located the abandoned Tahoe used for the murder in Green Valley Ranch.

They ran the license plate to find it registered to Brian Kenneth Hicks, the alleged leader of the Elite Eight, a sect of the Denver Tre-Tre Crips gang. Brian was serving jail time on attempted murder and drug charges. On January 5, 2007, Willie, then 24, was arrested on unrelated charges but was named a person of interest in the Darrent homicide. Two others, Vernone Edwards and Daniel “Pony Tail” Harris, were also suspected and taken into federal custody and indicted in a wide-ranging drug and gang conspiracy case involving the Tre-Tre Crips.

While in prison, Willie had allegedly confessed to a former federal inmate about firing shots at Darrent’s group. The unnamed convict had provided the authorities with letters stating the same, as reported by local news reports on May 30, 2008. A grand jury indicted him for first-degree murder on October 7. The indictment also named Mario Anderson and Kataina “Markie” Jackson-Keeling to be present in the Tahoe at the time of the shooting.

Where is Willie Clark Today?

Willie Clark’s trial began on February 23, 2010. The prosecutors alleged he had resorted to shooting at Darrent and others after he felt disrespected over being sprayed with champagne and maltreated by Brandon Marshall. Willie’s defense counsel questioned the credibility of the witnesses, most of whom were convicted felons and had been offered plea deals by the authorities. While Mario and Kataina refused to testify against Willie, Daniel took the stand against his former crew member in exchange for witness protection and a reduced sentence.

On March 11, 2010, Willie was convicted of 21 counts of first-degree murder and attempted murder for the shots fired that resulted in the death of Darrent. He applied for an emergency appeal to the Colorado Supreme Court but was denied. In April 2010, he was declared a habitual criminal and sentenced to life in prison plus 1,152 years. As per official records, he is serving his sentence at the Colorado State Penitentiary in Cañon City.