Dave Marciano From Wicked Tuna: Everything We Know 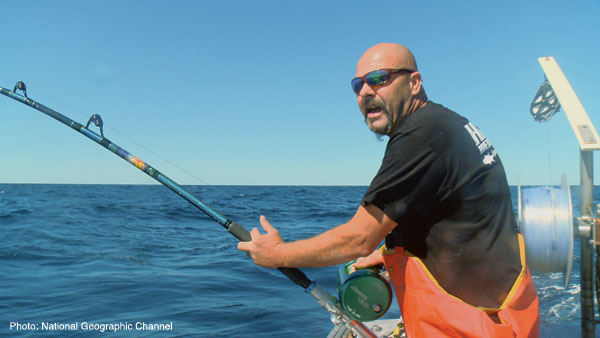 National Geographic Channel’s hit docuseries, ‘Wicked Tuna,’ chronicles the experiences of the commercial tuna fishermen who mainly fish for the lucrative Atlantic bluefin tuna in the North Atlantic Ocean. The show throws a spotlight on Gloucester’s key industry and America’s oldest seaport. It has also made fishermen and captains household names. The viewers have held each of the captains in awe since the show’s inception on April 1, 2012.

However, Dave Marciano, the Captain of Hard Merchandise, has been a fan-favorite. His sense of humor has kept the viewers hooked as it especially springs forth while dealing with unfortunate situations like a broken engine or a sunken ship. Marciano’s popularity intrigued us to know more about him and his life. Here is everything we found out!

Born in Beverly, Massachusetts, Dave Marciano graduated from Gloucester High School in 1984. Despite not hailing from a fishing family, he was always “oriented towards the water” since childhood. Even during his high school days, Marciano chased the feeling of working on charter boats and running groundfish boats. After doing the same for many years, he took up the sport, not just as a hobby but as his profession, and dedicated himself completely to it.

Marciano’s father co-signed the bank loan for his first boat so that his son could dive straight into something that he felt strongly about and that too, right after completing college. With his efficient fishing skills and sheer determination, the TV personality repaid the entire amount on his own.

Dave Marciano went on to fish at North Atlantic Tech and then worked full-time for more than a decade in the charter party boat industry on boats from Massachusetts to Key West, Florida. In the late 90s, he entered the commercial industry with his heart set on never quitting the field. After working on a deck for years on end, Marciano eventually upgraded to the wheelhouse before buying his first boat in 1996. 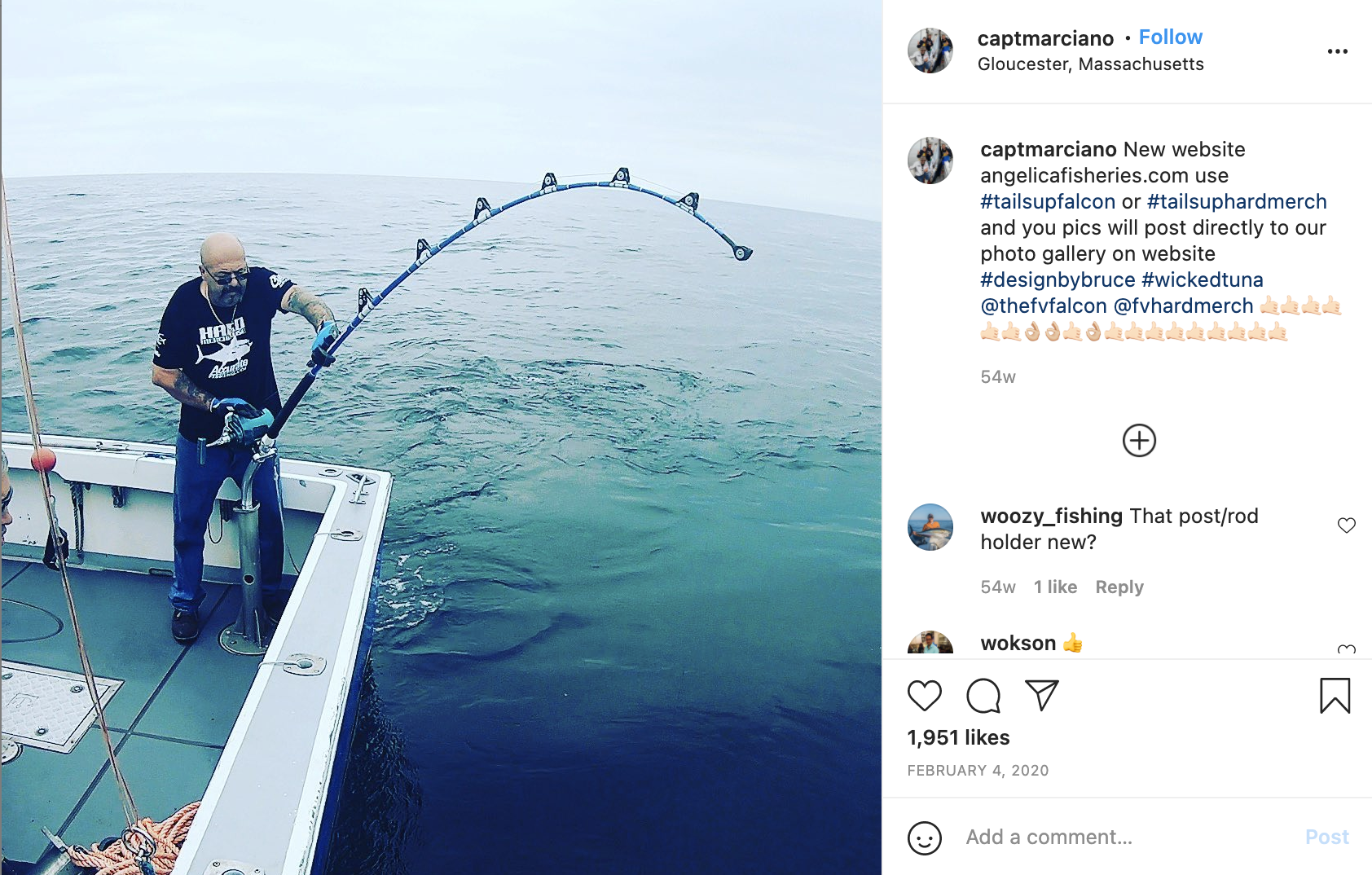 Marciano was a commercial fisherman much before becoming a television star in 2012 due to his proficiency in the field. After purchasing his first boat, he got the chance to fulfill his life’s biggest dream and went for groundfishing. His fans are well aware that he is currently fishing the F/V Hard Merchandise. Even after stardom “just fell in (his) lap,” he continued to enjoy running his business for the same reason he started it.

However, the TV personality also enjoys being a celebrity, bringing his homeowners lining up to see the crew. The famous fisherman also got the opportunity to expand his now-family business after featuring on Nat Geo’s ‘Wicked Tuna.’ Marciano’s profession is not only his source of livelihood but also his true passion, so much so that even after fishing for decades, the 54-year-old fisherman does not see himself retiring anytime soon.

Dave Marciano has been happily married to his wife, Nancy Marciano, for years now. He clearly shares an adorable equation with his wife, who frequently accompanies him on his boat during his fishing excursions. In addition to being a loving husband, he is also a dedicated father of three children, namely Angelica, Joseph (Joe), and Eva Rose.

The fact that Marciano named his first boat after his first two children (the third being not born back then) speaks volumes. Sadly, the boat “Angelica Joseph” sank on January 13, 2003, but he did not let the unfortunate incident alter his feelings as he firmly believes to date that his son is his good luck charm. Since graduating from Beverly Hills, his second-born earned his captain’s license and now operates F/V Hard Merchandise after completing college. Marciano’s eldest daughter has also been working on the family boat, often seen on ‘Wicked Tuna.’