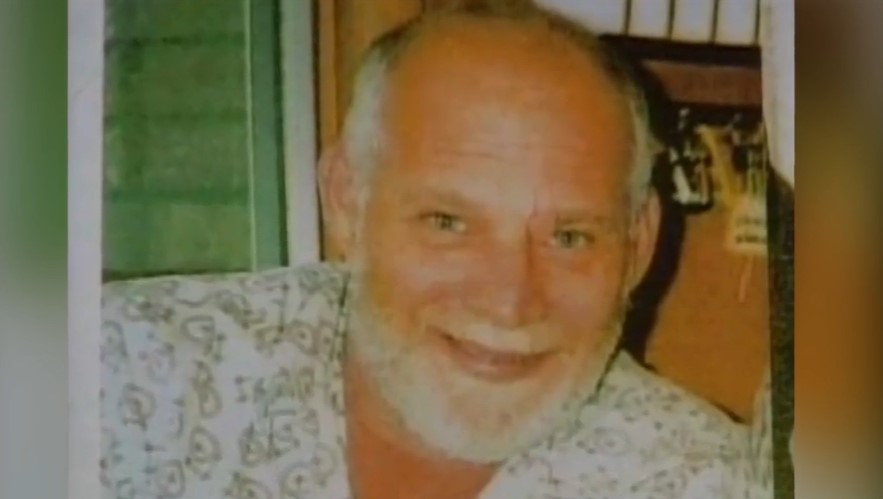 In the tiny city of Hurley, Missouri, the death of David Dulin, a beloved member of the community, was a shock to many. But the 911 call he made before succumbing to injuries held precious clues regarding who murdered him. Investigation Discovery’s ‘The Fog of Murder: Dying Words’ highlights how the wrong man was convicted before DNA evidence led to the real killer. So, let’s find out more about this case then, shall we?

How Did David Dulin Die?

David Preston Dulin was born in September 1953 and grew up in Hurley, Missouri. After finishing high school, he took up a job in Texas and later worked in Springfield, Missouri. Loved ones described David as a creative and intelligent man, with the 53-year-old showing a great affinity for music. At the time of the incident, David lived in Hurley, and about a week after Thanksgiving in 2006, his life came to a tragic end. 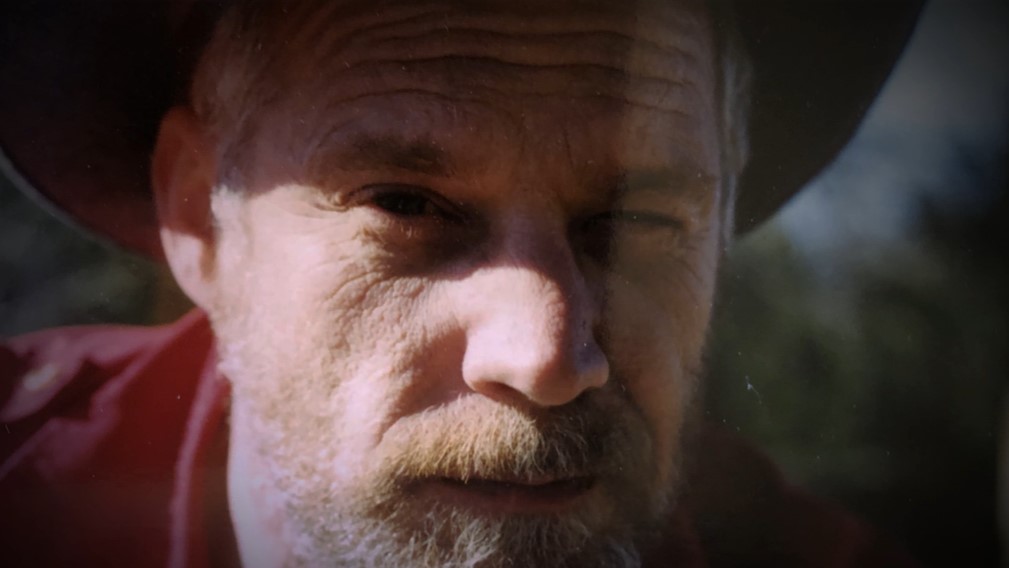 On November 29, 2006, David called 911 to report an attack. He grimaced in pain and claimed that he was shot in the head by two men. The authorities rushed to David’s house, but he was already dead by then. He was on the living room floor in a pool of blood. There were signs of a struggle, and the house was in disarray, with robbery being a clear motive. As for David, he was shot multiple times with a .22-caliber firearm, including twice in the head. Luckily for the authorities, David’s 911 call contained a wealth of information.

In the 911 call, David described his attackers as two white men in their 20s and 30s. He further added that one of them was the “Eby girl’s boyfriend.” The authorities then looked into Paula Eby and her family. She was a neighbor. Paula had two daughters and a son: Candy Seaman, Christy Pethoud, and Zackary Stewart. Candy used to be married to Timothy Seaman but was separated from him at the time. Christy was dating Leo Connelly while Zackary was in high school. 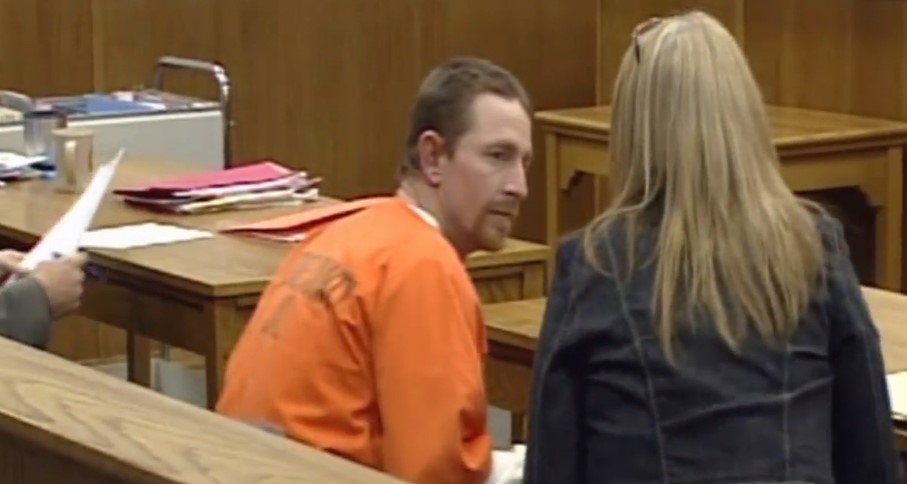 The long list of suspects meant the investigators had their task cut out. Initially, Zackary and Leo denied having anything to do with the murder, but in March 2007, a tip came through in the form of information from Alicia Kimberling. As per the show, she was Leo’s cousin. Alicia claimed that she was on the road leading to David’s place on the night of the murder and saw Leo in a car covered in blood. Alicia added that Zackary was in the back with a gun. Soon, the two were charged with murder.

However, as per the show, charges against Leo were dropped because of a lack of evidence. As for Zackary, two prison inmates told the police that Zackary had confessed to killing David in a botched robbery. The same testimony was presented at Zackary’s trial in May 2008, eventually leading to a conviction. He was sentenced to life in prison without the possibility of parole. But, a piece of evidence presented during the trial later became crucial in catching the real killer.

A bloody hat that was presented was confirmed by David’s family members not to be his. Preliminary DNA testing didn’t return hits for Zackary or Leo, but it contained the DNA of David, an unknown male, and Tim Seaman. With this evidence, Zackary’s attorneys petitioned for a new trial. In May 2010, the Missouri Supreme Court vacated the conviction, and later the same year, the prosecution dismissed the charges against him.

As for Tim’s involvement in the murder, there was evidence of him making statements to relatives regarding killing someone and being at the scene of the slaying. Furthermore, one of David’s guns went missing but was later found in Springfield in February 2007 and confirmed to be the murder weapon. Later, a man told the police that he had bought the gun from Tim sometime after David’s murder.

Then, there was crucial testimony from another man named John Mills. It was stated on the show that John and Tim were best friends. John told the authorities that he had information regarding David’s murder. Once offered immunity, John revealed that he was the second person at the scene. While John’s statements indicated that both played a role in the murder, John could not be tried because he had immunity. He agreed to testify in court against Tim.

Where is Tim Seaman Now?

At about 36 years old, Tim was charged with first-degree murder and armed criminal action in December 2010. However, he decided to take a plea deal. In March 2012, Tim pleaded guilty to second-degree murder and was later sentenced to 21 and a half years behind bars. The authorities stated that Tim and John had been partying around the time of the murder and needed drug money. So, they decided to rob David. But the 53-year-old was shot during an altercation. Prison records indicate that Tim remains incarcerated at Moberly Correctional Center in Randolph County, Missouri. He will be eligible for parole after serving 85% of the sentence. John, on the other hand, spent about seven years in prison before being released.