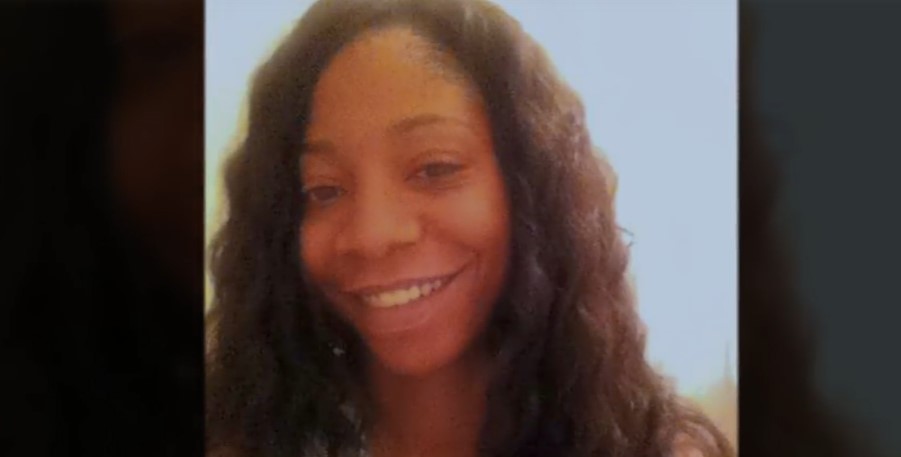 Ivanice Harris went to Hawaii to ring in her 29th birthday, but she could have never imagined that fatal conclusion that was in store for her over there. Investigation Discovery’s ‘See No Evil: The Three of Us’ chronicles Ivanice’s tragic murder and how the authorities used surveillance footage to build a credible case against the killer. So, if you’re curious to know more about how the story unfolded, we’ve got you covered.

How Did Ivanice Harris Die?

Ivanice “Ivy” Harris was born in May 1984. After finishing high school in 2001, she enrolled at Mt. Hood Community College in Oregon. Ivanice’s plan was to move in with her mother and concentrate on her studies. She was described as a lively 28-year-old with a great sense of humor. At the time, Ivanice went to Hawaii with her boyfriend, Mark Miles Jr, and a few other friends to celebrate her birthday. But she suddenly went missing.

Ivanice was last seen during the early hours of May 16, 2013, talking to someone outside a bar in Waikiki, Hawaii. She was captured on surveillance footage there. Ivanice’s friends reported her missing when they couldn’t get a hold of her later on. About four days later, the young woman’s nude body was found in a brush by a beach park in Waianae, Hawaii, which was about a 50-minute drive from where she was last seen. The medical examiner could only confirm that she died due to an injury to her neck. The level of decomposition meant a more specific cause could not be given. However, Ivanice’s death was ruled a homicide.

In the days after Ivanice’s death, the authorities learned that she was a traveling escort. The man described as her boyfriend later admitted to taking Ivanice to Hawaii for sex work. The police hoped to find the person she was last seen talking to outside the bar in Waikiki. The man was later identified as Master Sergeant Nathaniel Cosby. He was a US Marine deployed in Japan but was on a temporary assignment in Hawaii around the time of the murder. 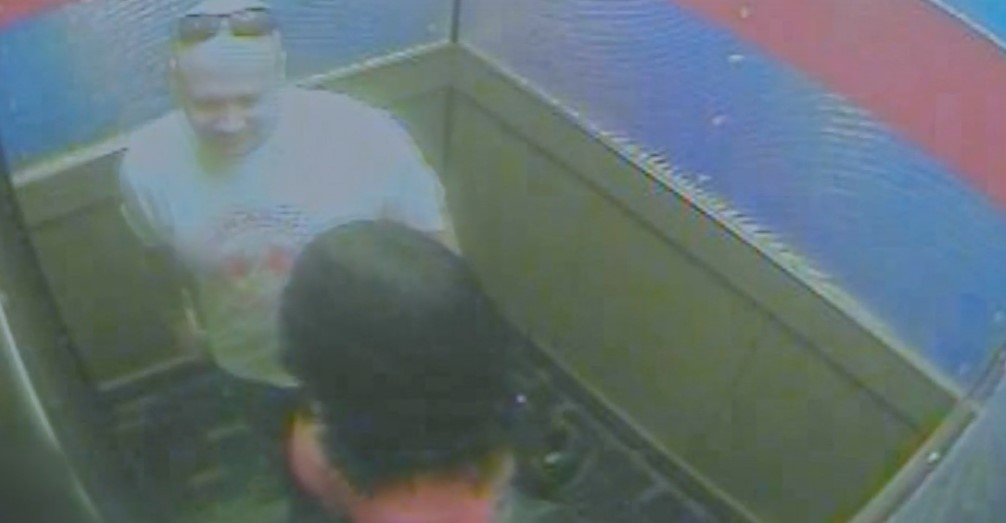 Nathaniel, then about 38 years old, was a married man with four children and was arrested when he returned from China. Initially, he told the police that he spent the night with Ivanice but did not kill her. According to Nathaniel, they spent the night at his hotel, but she was gone when he woke up. At the time, he was released without being charged with the murder. But the authorities did have circumstantial evidence that seemed to point towards Nathaniel’s guilt.

Surveillance video from the hotel in Waikiki from May 16 showed the two of them kissing in the elevator. But that was the last time the cameras captured Ivanice, and she was not seen leaving the hotel. Many hours later, Nathaniel was seen dragging a large duffel bag out and loading it into an SUV. The police believed that Ivanice’s body was in there. On that morning, Nathaniel was late to work and had a gash over one of his eyes.

Furthermore, Nathaniel’s phone records showed that his cellphone pinged from a tower in Waianae, the area where Ivanice’s body was found. Eventually, Nathaniel admitted to the events of May 16. He claimed that he had been drinking for 10 hours straight around the time the two went to the hotel. Nathaniel stated that his memory was hazy but admitted choking Ivanice in self-defense, claiming she tried to cut him with a knife.

Where is Nathaniel Cosby Now? 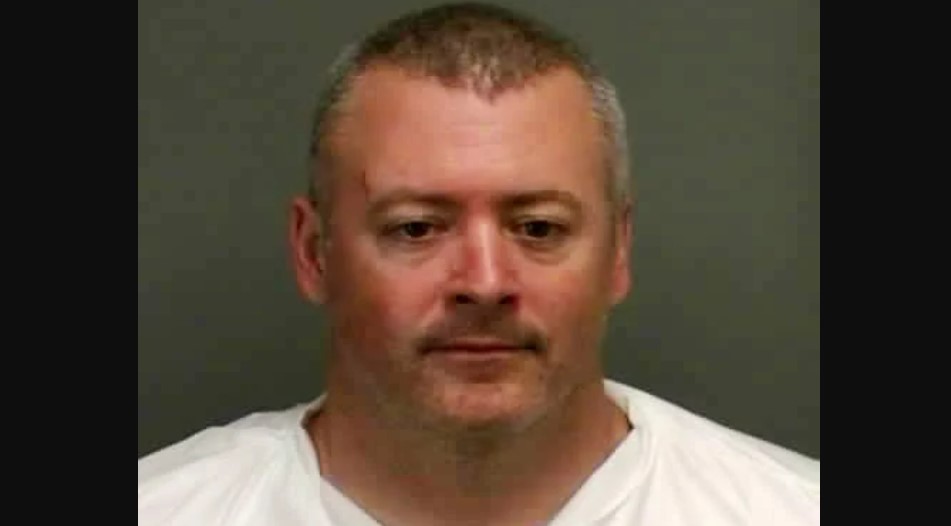 In April 2014, a military jury convicted Nathaniel of murder while engaging in an inherently dangerous act, obstruction of justice, and patronizing a sex worker. His defense unsuccessfully tried to argue a case of self-defense, and he was later sentenced to life in prison. Nathaniel appealed his conviction, but the military court rejected it in September 2015. It seems like he is serving his sentence out at a military prison facility within the country.