When a family member could not reach Louise Dickey over the phone, she rushed to Louise’s house only to find her murdered in the bathtub. Investigation Discovery’s ‘See No Evil: The Last Shop’ focuses on the brutal murder that rocked the city of Independence, Missouri. However, the authorities made a quick arrest thanks to surveillance camera footage that helped them track the killer. So, let’s find out more about this case then, shall we?

How Did Louise Dickey Die?

Louise M. Dickey was a 63-year-old who lived by herself in Independence. She retired after working as an accountant and, at the time, lived in disability benefits. Despite a car accident that affected her daily routine, Louise maintained a cheery disposition and loved listening to music. On March 29, 2016, her daughter, Miranda Rice, got word from Louise’s neighbor that her car was missing.

When Miranda tried to call her mother, it went straight to voicemail. Worried, she rushed to Louise’s house. In what was a bloody crime scene, she was found stabbed to death in the bathtub. Some of Louise’s other belongings were missing as well. According to the show, she had been stabbed 98 times, and her throat was cut. The authorities hoped to find Louise’s car because they believed that would lead to more clues regarding the killer.

When the police spoke to Miranda, she stated that her mother last messaged her on Facebook on March 28, 2016. The police located Louise’s car parked outside a local convenience store just hours after the body was found. The owner told the police that it had been there since the previous night. Surveillance footage showed a white male with a crew cut drive the car, go to the convenience store, and then leave with someone else in another vehicle. 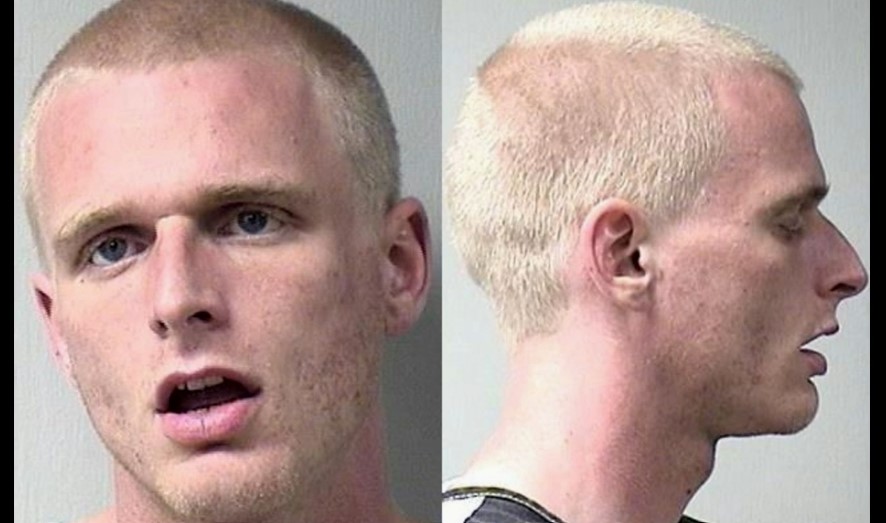 The investigators learned that Louise’s cell phone was used around the time the suspect was seen talking on a phone. He was also seen using her debit card at an ATM outside the same store. Eventually, the police identified the person as Cory L. King, then 26 years old. He was arrested at a motel in Kansas City, Missouri. As per the show, he initially claimed to have nothing to do with the murder before confessing to it.

Cory had known Louise for a long time because his aunt was her close friend. Earlier in the day, on March 28, he helped Louise out with groceries. Once they got to her home, Cory asked if he could sleep on her couch because, at the time, he was under the influence of Xanax and marijuana. Cory claimed that an argument ensued when she refused and that turned violent.

Cory told the police he found a box cutter at home and grabbed Louise from behind, cutting her throat. He cut her again when she clasped her neck. Cory then took her to the bathtub and stabbed her several times with another knife. After that, he took some money, the debit card, her phone, and prescription pills and left the scene in Louise’s car. Cory called a friend using the phone, who later came to pick him up.

Where is Cory L. King Now? 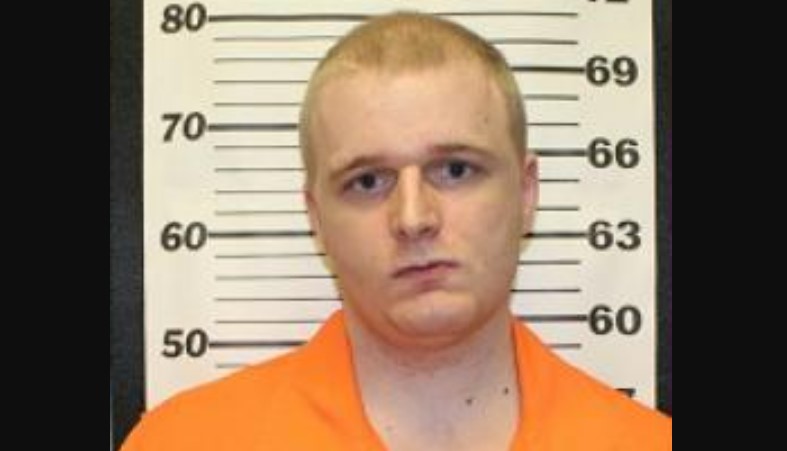 Once Cory was arrested within days of the murder, Miranda was thankful for the investigators’ effort. She said of Louise, “She never hurt anybody. She was open and generous. She will be dearly missed by everyone who knew her.” As per the show, Cory later pleaded guilty to first-degree murder and armed criminal action. He was sentenced to life in prison without the possibility of parole. As per prison records, Cory remains incarcerated at the Potosi Correctional Center in Mineral Point, Missouri.

Read More: How Did Elissa Self Die?