Elissa Self Murder: Is Martin Link Dead or Alive?

When a little girl failed to show up at school in St. Louis, Missouri, the authorities scrambled to find anything that could lead to her. But in a gruesome end, she was found brutally raped and murdered. Investigation Discovery’s ‘Ice Cold Killers: Frozen Innocence’ delves into the tragic case of Elissa Self and how the authorities used DNA evidence to catch the killer. So, if you’re curious to know more about what happened, we’ve got you covered!

How Did Elissa Self Die?

Elissa was born in June 1979 in St. Louis. A bright individual, the 11-year-old went to school at the Enright Classical Junior Academy in St Louis. On January 11, 1991, the teenager left home at around 6:30 AM to walk about three blocks to catch her school bus. The day seemed like any other for the family until 8:20 AM, when the school called to let them know that Elissa didn’t come. Her worried parents drove around in the neighborhood in hopes of finding her.

However, the search turned up nothing, leading to the authorities being called. Despite canvassing the neighborhood and looking into other leads, the police didn’t know what happened to Elissa. About four days later, on January 15, someone scavenging under a bridge in Wayne County, Missouri, found Elissa’s body. It had washed up from the St Francis River, Missouri, in a pile of debris. She had been raped and strangled to death. While her boots were found close by, the rest of her belongings were missing.

Who Killed Elissa Self?

The authorities came across the name of Martin Link after the sex crimes division suggested it to them. Martin was a known sex offender who had just gotten out of prison after serving six years. He had been convicted of kidnapping and rape. On January 26, a police officer attempted to pull over Martin because he was driving with a broken headlight. However, Martin didn’t comply, leading to a high-speed pursuit before he crashed into a pole.

At the time, Martin was on an apparent crime spree in the area. He had sodomized and attempted to rape a woman at a local Laundromat, tried to kidnap an 8-year-old girl, held up a store, and attempted to rape another woman at knifepoint. The authorities also learned that Martin lived close to where Elissa was kidnapped and was familiar with the river where she was dumped. So, Martin became the prime suspect in the investigation.

Martin had gotten the muffler on his car fixed on January 12, just a day after Elissa’s disappearance. At the parking lot close to where the body was found, there was a rock that was pushed out of its place. When the authorities checked, the muffler was about 12 inches off the ground, the same height as the rock. Furthermore, physical evidence proved Martin was responsible for the murder. Vaginal swabs contained taken from Elissa contained his DNA. Then, a jar of Vaseline found in the car was sent for testing. It had Martin’s prints, and bloody specks inside matched Elissa’s DNA.

How Did Martin Link Die? 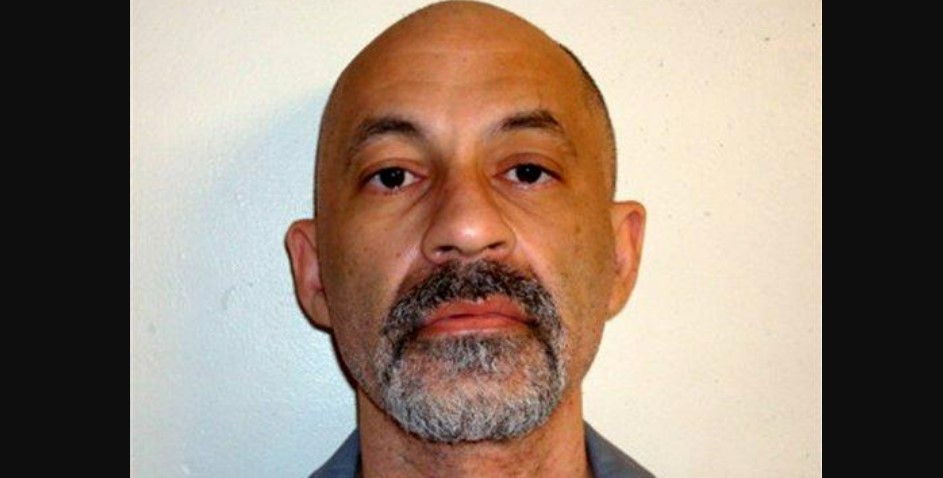 The authorities believed that it was not a targeted attack. Elissa was kidnapped because Martin focused on younger women. In August 1995, a jury convicted him of first-degree murder, rape, and kidnapping. He was sentenced to death by lethal injection. On February 9, 2011, Martin was executed at a state prison in Bonne Terre, Missouri. In a statement before his death, Martin said, “The state says killing is wrong, so why do they do it? It’s revenge. Where is the closure? There is none. The death penalty is an act of revenge.” He was 47 years old at the time of his death.