Ken and Barbie Killers: Where is Karla Homolka Now? 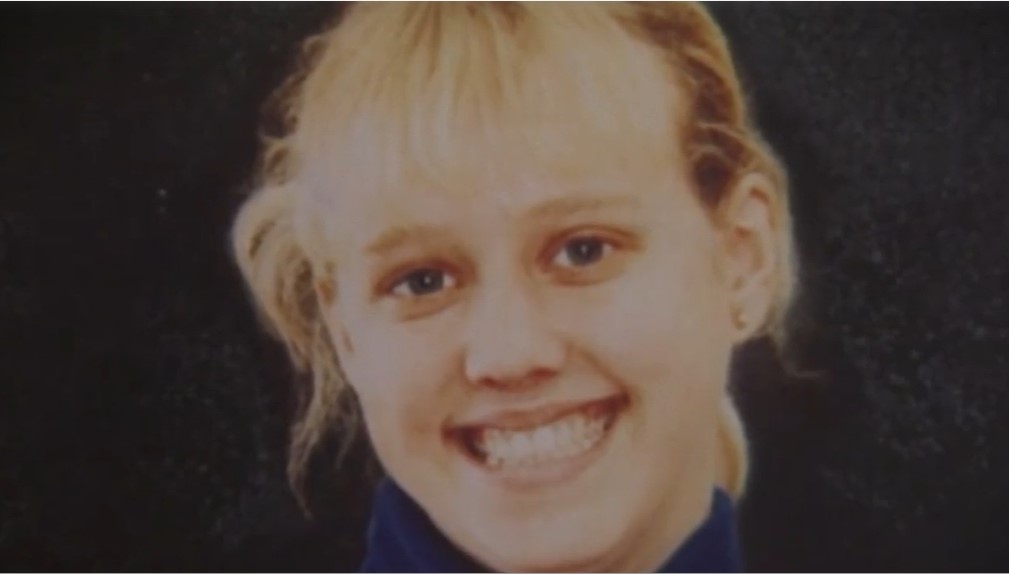 Investigation Discovery’s ‘Ken and Barbie Killers: The Lost Murder Tapes’ is a four-part docuseries that brings to the viewers the shocking story behind a string of deaths in Canada in the 1990s. On Christmas Eve in 1990 in St. Catharines, Niagara, Canada, Tammy Homolka was found dead in the family home. While it was initially ruled an accident, a shocking confession and videotape evidence that came out years later confirmed there was more to her death. So, let’s find out more about this case then, shall we?

How Did Tammy Homolka Die?

Tammy Lyn Homolka was born in January 1975. She was one of three daughters and grew up in Port Credit, Canada. The 15-year-old took an active interest in many sports. At the time of the incident, she studied at Sir Winston Churchill Secondary School in St. Catharines. During Christmas Eve in 1990, the Homolkas were celebrating at their residence. Tammy was with her sister, Karla, and Karla’s boyfriend, Paul Bernardo, in the recreation room.

The trio was hanging out, drinking, and watching a movie. But sometime on December 24 that year, Tammy choked on her own vomit. Emergency services worked to save her and rushed her to the hospital. However, the 15-year-old died there soon after. Tammy’s death at the time was ruled an accident, and the family moved on. But starting in 1993, previously unknown information brought a new twist in the case.

In 1993, Karla left her then-husband, Paul, went to the police, and claimed that he was abusive. She then claimed that there was more to Tammy’s death than initially known and talked of video recordings of what happened before she died. Karla’s sudden admissions led the authorities to reopen the case. Furthermore, she stated that Paul had killed two other teenagers: Leslie Mahaffy and Kristen French. 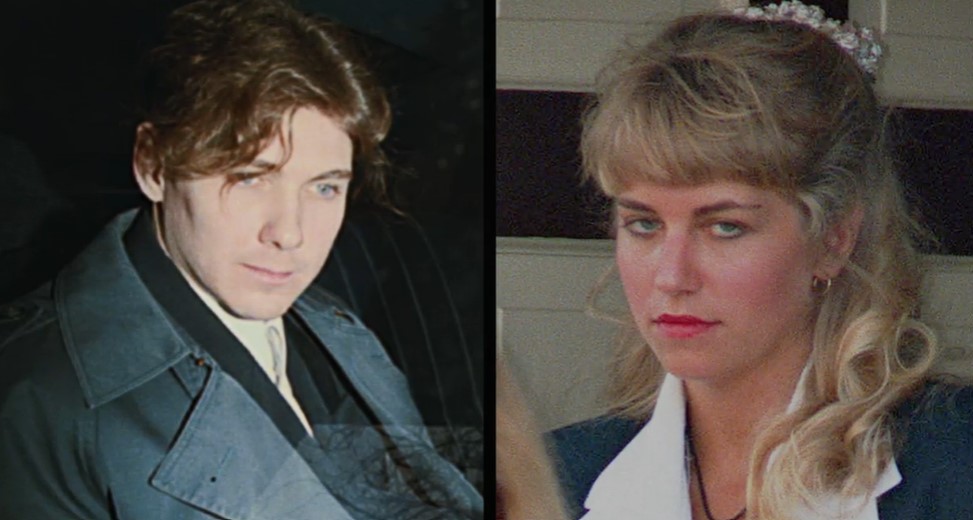 Karla claimed that Paul wanted to have sex with Tammy back then and wanted Karla’s help in drugging her sister. She initially stated that she was against the whole plan, but Paul had threatened and physically abused her into cooperating. At the time, Karla worked at a veterinary hospital and stole an anesthetic from there. After drugging Tammy in the recreation room on the night of the incident, Paul took off her clothes and recorded sexually assaulting her.

While the assault was happening, Karla held a cloth with the anesthetic over Tammy’s face. She claimed that Paul then forced her to perform sexual acts on her sister. According to Karla, even months before the assault, Paul had her pretend to be Tammy while having sex. She claimed he made her say, “My name is Tammy. I’m 15 years old. I’m your virgin, and I want to marry you.” Tammy threw up soon after the assault in the recreation room and choked on her vomit, eventually leading to her death.

Further video evidence produced in court showed Karla and Paul in the recreation room, naked. She said in the tape, “We raped a little girl. I let you do that because I love you.” Karla also promises to help find more virgins for Paul. While on the stand, Karla claimed that she only said things that Paul wanted to hear, adding, “Um, again, it’s not true that I wanted to do any of this. He asked me a question, and I try and reach for the correct answer.”

Where is Karla Homolka Now?

In 1993, Karla pleaded guilty to two counts of manslaughter in Leslie and Kristen’s deaths. She received five years each and an additional two years in her sister’s death, bringing the sentence up to 12 years. Another video recording of an unidentified woman that Karla brought home and Paul sexually assaulted, but she was never charged for that. There was public outrage because of her lenient sentence, given that the videos showed her as being an active participant.

Paul was also convicted of manslaughter in Tammy’s death. Karla was released from prison in July 2005 when she was around 36 years old. Later on, she settled down in Quebec, Canada, and married the brother of her defense lawyer. Karla changed her name to Leanne Teale and is now a mother of three children. A report from 2020 mentioned that she lived in Montreal, Quebec, and used to volunteer at the local school.

Read More: How Did Leslie Mahaffy and Kristen French Die?