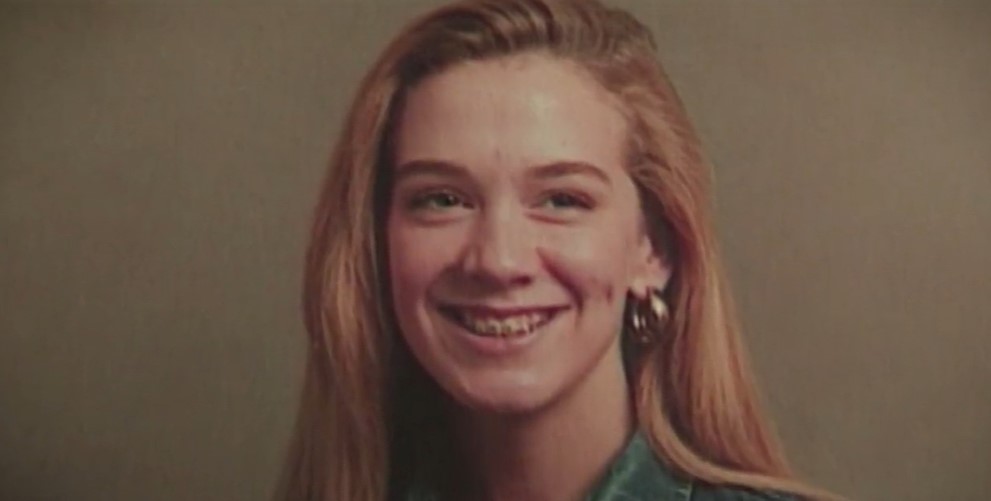 The brutal murders of two teenagers about a year apart left the community of Ontario, Canada, on edge. Leslie Mahaffy and Kristen French had their whole lives to look forward to before they were cruelly tortured and killed. Investigation Discovery’s ‘Ken and Barbie Killers: The Lost Murder Tapes’ delves into the shocking story of the people responsible. So, if you’re curious to know more about what happened, we’ve got you covered.

How Did Leslie Mahaffy and Kristen French Die?

Leslie Mahaffy was a 14-year-old hanging out with friends on the night of June 14, 1991. When the rebellious teenager got home at around 2 AM on June 15, it was way past her curfew. Leslie called a friend from a payphone to check if her mother could come pick her up, but that didn’t pan out. This was the last time Leslie was seen alive. On June 29, 1991, her dismembered body was discovered encased in concrete in Lake Gibson in Niagara, Canada. Her body was cut into ten pieces, and she was beaten, raped, and strangled to death. 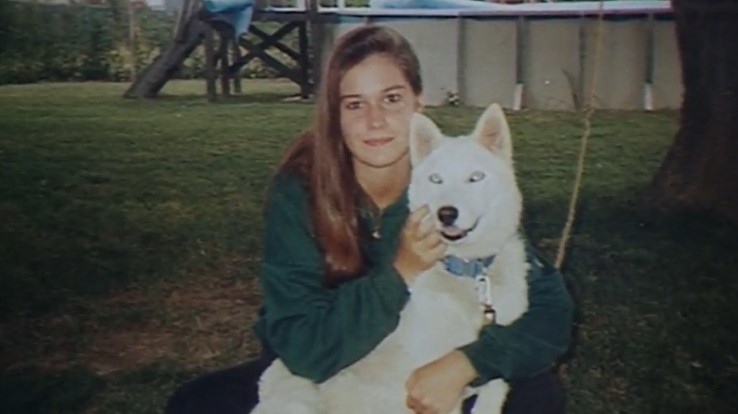 Kristen French was 15 years old when she was abducted while returning from school. On April 16, 1992, Kristen was walking back from a Catholic academy near St Catharines, Ontario, when someone approached her in a car and grabbed her. About two weeks later, Kristen’s nude body was found partially buried in a wooded area in Burlington. Kristen, like Leslie, was beaten, sexually assaulted, and strangled to death.

The authorities didn’t have a lot of leads to follow up on until early 1993 when a young woman named Karla Homolka went to the police with information. She had been married to Paul Bernardo since 1991 and had walked out on him after she said he subjected her to regular physical abuse. Karla told the police that Paul was responsible for killing Leslie and Kristen. Not just that, she made another bombshell admission; she partly implicated Paul in the death of her sister, 15-year-old Tammy Homolka, in 1990. At the time, it was ruled an accidental death. 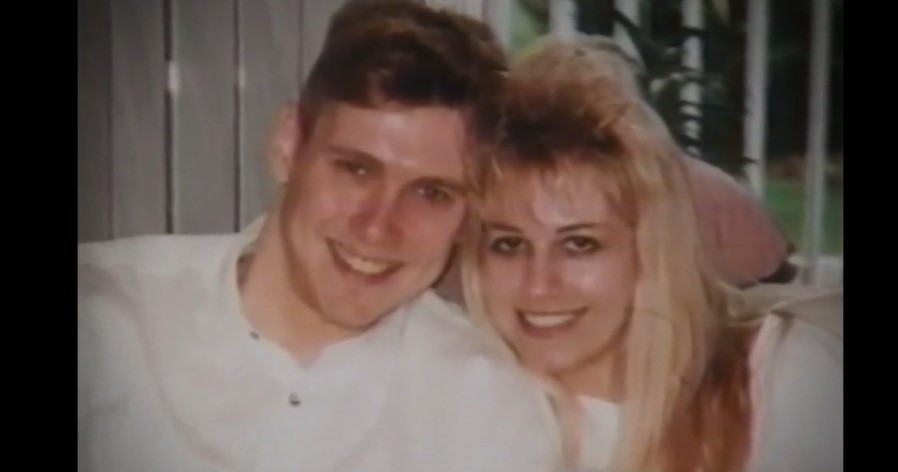 Paul was arrested in February 1993. Karla told the police that Paul had recorded the abuse and rape of both Leslie and Kristen, but at the time, the police were unable to find it. In May 1993, Paul’s then-attorney retrieved them from the residence following Paul’s instructions. They were only turned over to the police in September 1994. Earlier, Karla made a deal with the prosecution for a lesser sentence and, in exchange, would testify against her ex-husband. So, the high-profile trial proceedings began in May 1995.

Karla stated that she was forced to participate in what happened to Leslie and Kristen because of her involvement with Tammy’s death. According to her, Paul left their residence on June 14, 1991, with a knife, pantyhose, and rope to grab a victim. He returned a few hours later with Leslie and told her about the teenager being in the guest bedroom, blindfolded. Leslie was then raped and assaulted for about a day. Karla claimed that Paul decided to kill Leslie, and hence, she gave the teenager sleeping pills and a teddy bear.

According to Karla, Paul strangled Leslie with an electrical cord and placed her in the basement. Later, he dismembered the body, and Karla assisted in dumping the remains at the lake. In Kristen’s case, Karla said that she was forced to go with Paul when he abducted Kristen. It was Karla who lured the 15-year-old and asked for directions that afternoon. She was killed after being raped and tortured for three days. The videotapes of the torture were later played in court. A snippet had Kristen apologizing while being sodomized by Paul. She cried and said, “You’re my master and my boyfriend and the king.”

Where is Paul Bernardo Now? 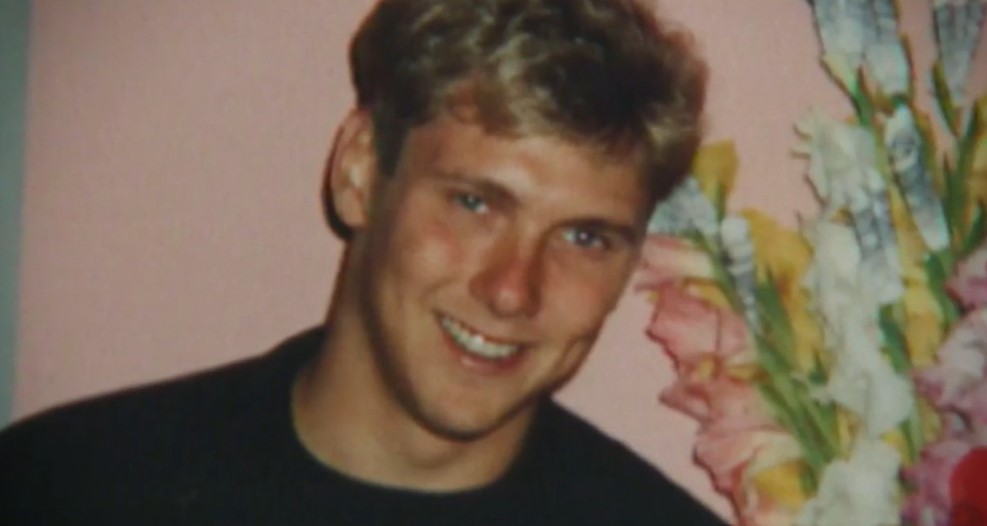 Paul defended himself by saying that Karla killed both women while he wasn’t present in the room. He claimed that he wanted to let Leslie go, but Karla attempted to murder her. In September 1995, the jury found Paul guilty of first-degree murder, kidnapping, aggravated sexual assault, and other charges. He was sentenced to life in prison with the possibility of parole after 25 years. Paul was also the dreaded “Scarborough Rapist,” responsible for several sexual assaults in Toronto, Canada. His parole bid in June 2021 was denied, and hence, he remains incarcerated at the Millhaven Penitentiary in Ontario.