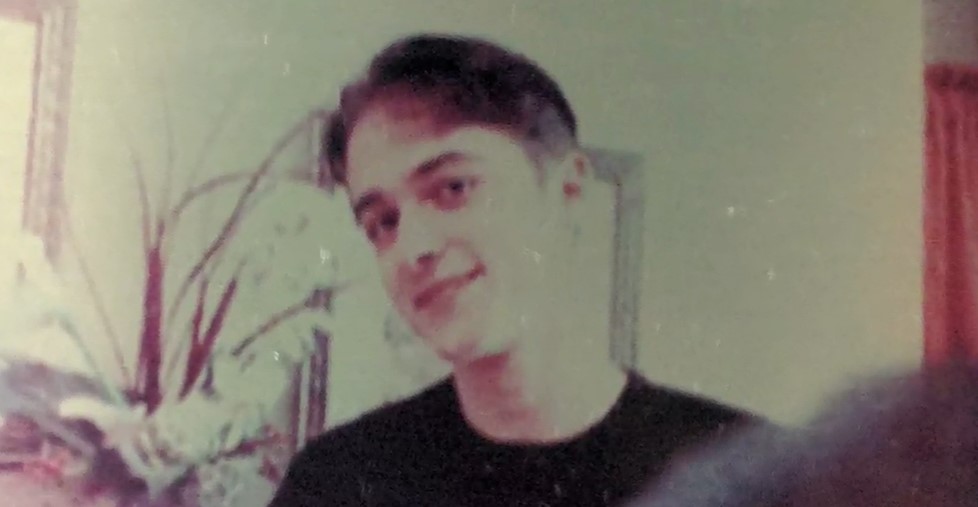 In October 2005, simmering tensions in a love triangle boiled over, leading to the brutal slaying of a teenager. David Heinricht was found in his apartment with a rope around his neck, and the authorities knew right away who to look for. Investigation Discovery’s ‘Deadly Affairs: Betrayed By Love: War and Cheats’ focuses on how David’s relationship with his neighbor eventually led to his death. So, let’s find out what happened then, shall we?

How Did David Heinricht Die?

David Heinricht was born to Guy Argenziano and Gloria Heinricht Glancy. The 19-year-old looked forward to a life of independence after moving into an apartment in Brunswick, Ohio. At the time of the incident, David had a job at a local coffee shop. He was close to his family and seemed to be in a good place in life; he was in a relationship with Heather, his neighbor. But all that changed towards the end of 2005.

Sometime after midnight on October 2, 2005, Heather came home to find David dead. He was on the futon with a noose around his neck and the rope tied to a pillar on the other end. There was a broken cigarette in one hand and what seemed like a suicide note in the other. While the crime scene was made to look like a suicide, it was most certainly a murder, and Heather knew right away who was responsible for strangling David to death.

Heather, who called the police after finding David, said her estranged husband, Shaun Cleland, was responsible for the murder. Shaun and Heather had met in Hawaii about four years prior when he was stationed with the Army there. The couple married after a whirlwind romance and eventually moved to Brunswick. Heather wanted him to get out of the Army because they spent a lot of time apart. 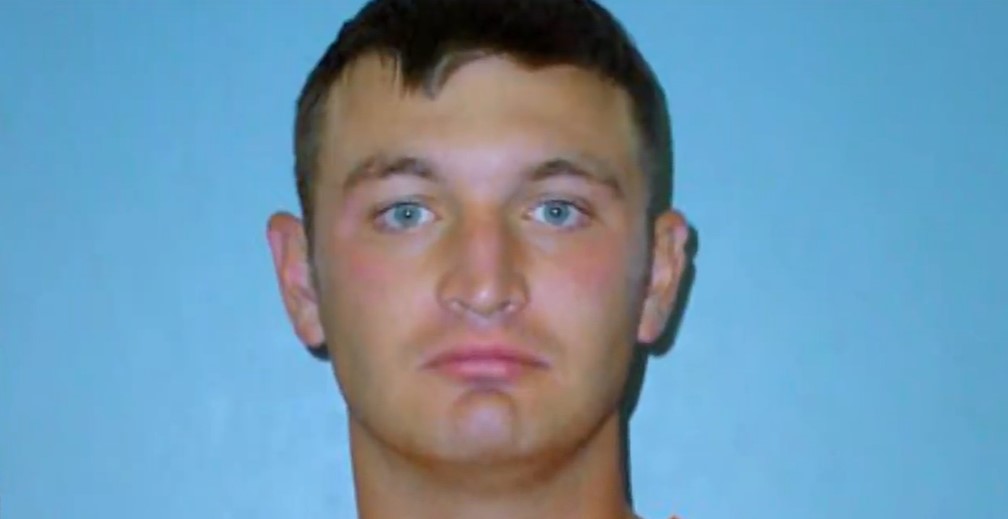 While Shaun quit, he didn’t seem to be cut out for civilian life; he couldn’t hold down jobs. Eventually, Shaun moved to Texas to take a military medic course. At one point, Heather visited Shaun in Texas, hoping to work on their marriage. However, she said he didn’t seem interested in her. Heather felt that he was cheating on her. Once she was back in Ohio, Heather began dating David, her neighbor. As per the show, the two moved in together.

By then, Shaun was also seeing someone else and was stationed in Hawaii again. But he kept calling Heather repeatedly, mounting a campaign to get her back. At one point, Shaun called her 87 times in a 30-minute period, but she made it clear that the marriage was over. Then, after two days of radio silence, Shaun showed up in Brunswick and began ringing David’s doorbell on October 1, 2005. The 19-year-old called the police, which deterred Shaun. But then, he went to Heather’s workplace.

There, Shaun stayed for several hours, asking Heather to return to him before he left suddenly. When she got home after midnight, she discovered that David was dead. Heather was suspicious right away because of the knot on the rope. She said, “There’s a special knot on the rope that he (Shaun) always used to close his laundry bag so people wouldn’t steal his clothes. And I knew when I saw that, that it was him.”

Furthermore, the suicide letter said, “I don’t love you…you need to go back to your husband.” Heather also recognized the signature on it as Shaun’s handiwork. The authorities then found Shaun’s DNA on the cigarettes in the bedroom and on the coffee table. Then 24, he was arrested at the airport and was in possession of some explicit pictures of Heather; they came from the same set of images found around David.

Where is Shaun Cleland Today?

At the time of Shaun’s arrest, he was texting his girlfriend in Hawaii and making plans to marry her. During questioning, he confessed to the murder and said he broke into David’s house and waited for him to come home. According to Shaun, the explicit photographs were the breaking point for him. Initially, Shaun pleaded guilty to aggravated murder, aggravated burglary, and kidnapping. He was sentenced to 28 years to life in prison.

However, as per the show, Shaun later recanted his confession. Once, he claimed that someone threatened to kill his family if he didn’t plead guilty. In another instance, Shaun stated that the real killer was someone else. In June 2009, he was convicted yet again for the murder and burglary. In the following month, Shaun was sentenced to 30 years to life behind bars. He remains incarcerated at Mansfield Correctional Institution in Richland County, Ohio. He will be eligible for parole in 2040.