When Lauren Kidd, a young mother, failed to attend a family gathering, worried loved ones reported her missing in October 2018. Over the next few weeks, the reason behind Lauren’s disappearance became painfully apparent, paving the way for a homicide inquiry. Investigation Discovery’s ‘Broken Heart In Broken Arrow’ delves into what happened to Lauren and who was responsible for her slaying. So, let’s dig in then, shall we?

How Did Lauren Kidd Die?

Lauren Kidd was a 21-year-old with a promising future ahead of her when she was brutally murdered. She was described as a strong-willed person who loved horseback riding, music, and spending time with friends. By the time Lauren graduated from high school, she had given birth to her child, Addison, who was 3-years-old when the incident occurred. Lauren, from Broken Arrow, Oklahoma, was divorced from the child’s father and was in a relationship with Konner Brunner when it happened.

On October 30, 2018, Lauren’s family began worrying when she didn’t come by to take Addison trick or treating for Halloween. The young woman was last seen with her boyfriend on October 27, 2018. So, they reported Lauren missing right away. An extensive search revealed no signs of her body, but the investigation showed that her body was dumped in a recycling bin and made its way to a paper mill in Valliant, Oklahoma. The authorities believed that Lauren had been shot.

The investigators learned that Lauren Kidd was last seen with Konner Brunner. It was reported that Konner helped look for his girlfriend before evidence against him led to his arrest. Lauren’s mother, Christa, was always hesitant about her daughter dating Konner. She said, “He was dangerous. They had domestic calls with the police department several times.” A similar sentiment was echoed by Addison’s father, Zachary. 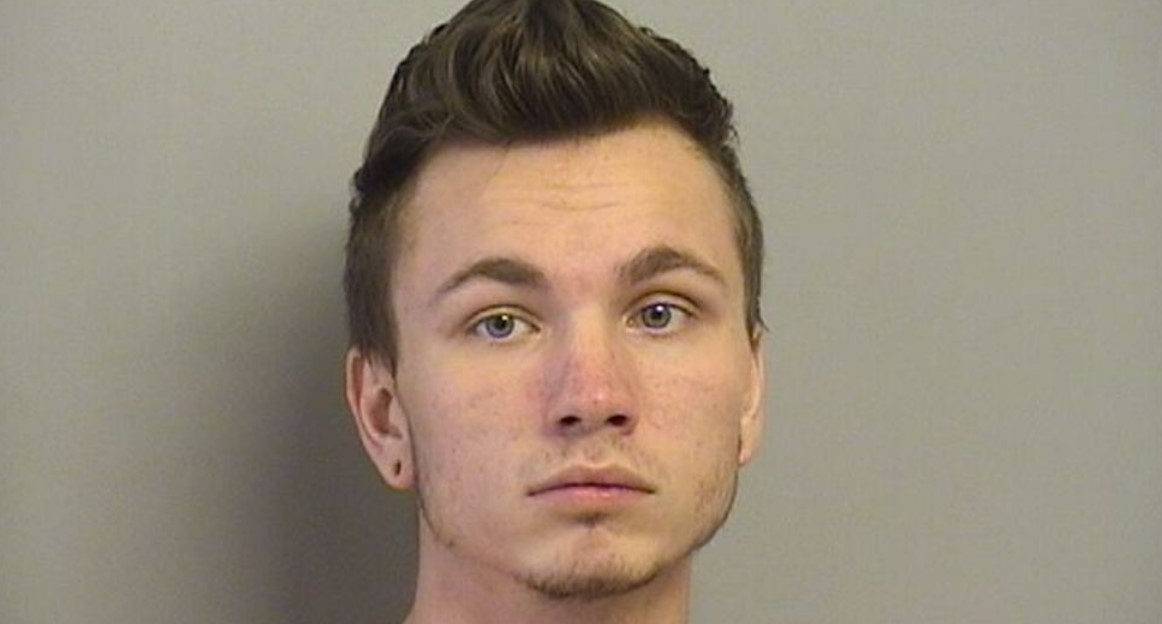 Two of Konner’s friends later remembered seeing what appeared to be blood on the passenger side of his car. The authorities arrested him in early November 2018, marking a development in the case. By then, Konner had even bought cleaning supplies. During questioning, he confessed to killing Lauren during an argument. According to him, it was an accident; Lauren refused to get out of his car, and then he pointed the gun at her, resulting in it going off by accident.

The authorities believed that the incident occurred in the parking lot of an apartment complex in Broken Arrow. Then, Konner admitted to dumping the body in a recycling bin. The police eventually found the gun and the bin; the latter had Lauren’s blood on it. However, the body was nowhere to be found. The investigators were eventually led to a paper mill in Valliant. There, parts of Lauren’s body were found and confirmed to be hers through a DNA test.

Where is Konner Brunner Now?

During the trial, the defense maintained that the shooting was an accident. Nevertheless, in January 2020, Konner Brunner was found guilty of first-degree murder. In March of the same year, then 23-years-old, he was sentenced to life in prison with the possibility of parole after serving at least 38 years and three months.

Prison records indicate Konner remains incarcerated at North Fork Correctional Center in Beckham County, Oklahoma. After the sentencing, Christa said, “There won’t be any closure. We don’t have a body to bury, and we don’t really have a memorial. There’s not that gravesite, per se, that you can have. So we have to create our own.”

Read More: How Did Megan Carr and Cherish DeSantis Die?