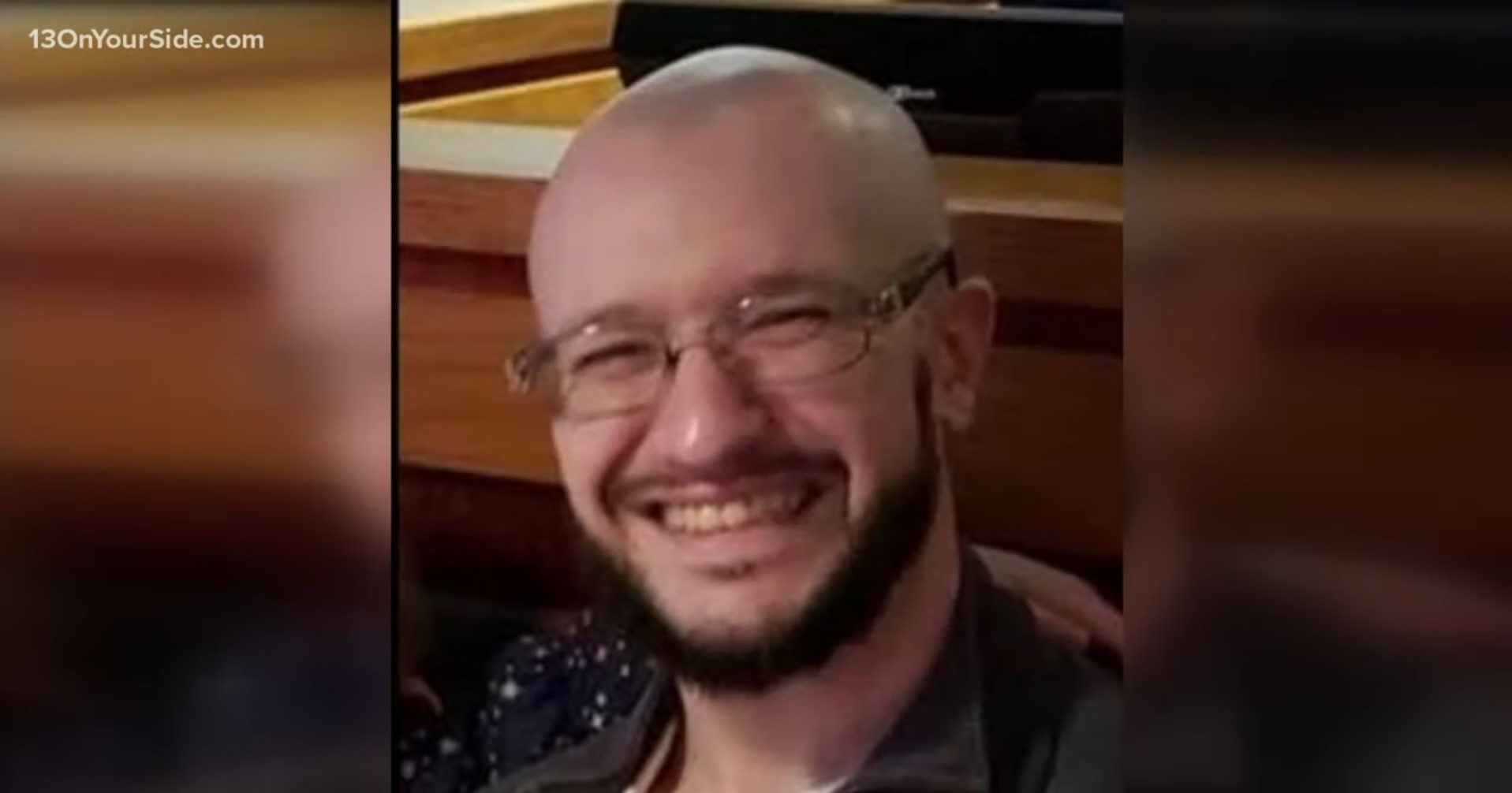 Image Credit: 13 On Your Side/YouTube

Residents of Kent County in Michigan were left petrified when David Isner Jr. and Ed Fuller were stabbed to death within five days of each other. Although crimes were similar in nature, there was nothing to suggest a link between the two murders until a startling revelation provided a massive breakthrough. Investigation Discovery’s ‘Evil Lives Here: He Should Have Died Sooner’ chronicles the horrific double murder and shows how the perpetrator turned himself in at a Home Depot Store. Let’s delve into the details surrounding the crime and find out where the killer is at present, shall we?

How Did David Isner and Ed Fuller Die?

People who knew David Isner described him as a cheerful individual who welcomed everyone with a smile. A resident of Kentwood, David shared a room with George Edward Yzaguirre and was pretty popular in the community. At the time of his murder, Isner was a proud father of three and loved spending time with his family. He was also quite amicable, which made his untimely death even more shocking. On the other hand, Ed Fuller was 63 years old and resided in a mobile home in the Pinegate Village Mobile Home Park in Byron Township, Michigan. His loved ones talked about his generosity and mentioned how Ed hated seeing anyone sad. Besides, he was pretty well known in his local community and is missed to this very day.

According to the Police records, David Isner was murdered on November 28, although authorities found his mutilated body in a clearing near Lake Michigan Drive. Later, detectives talked about the brutality of the crime, as the victim was stabbed more than seventy times in a frenzied attack. The nature of the crime appeared personal, and an autopsy determined that the stab wounds ended up taking David’s life. Although the initial investigation into David’s murder was relatively slow, the police got wind of another murder on December 3, 2019, when Ed Fuller was found stabbed to death inside his own home. While the modus operandi of both murders seemed similar, authorities noticed that the perpetrator had stolen Ed’s credit cards. However, there was no sign of a forced entry, indicating that Ed was familiar with his assailant.

Unfortunately, neither crime scene provided proper leads, and soon the investigation slowed to a crawl. Although detectives tried their best to canvas the local area and hunt for witnesses, they kept meeting dead ends and found themselves back on square one. On the other hand, neither David nor Ed’s acquaintances had any idea about the person who would want to harm them. However, quite surprisingly, David’s roommate, George Edward Yzaguirre, did not seem perturbed by the murders. Although detectives found this behavior quite odd, they had nothing to tie George to the crime and thus never considered him a suspect. 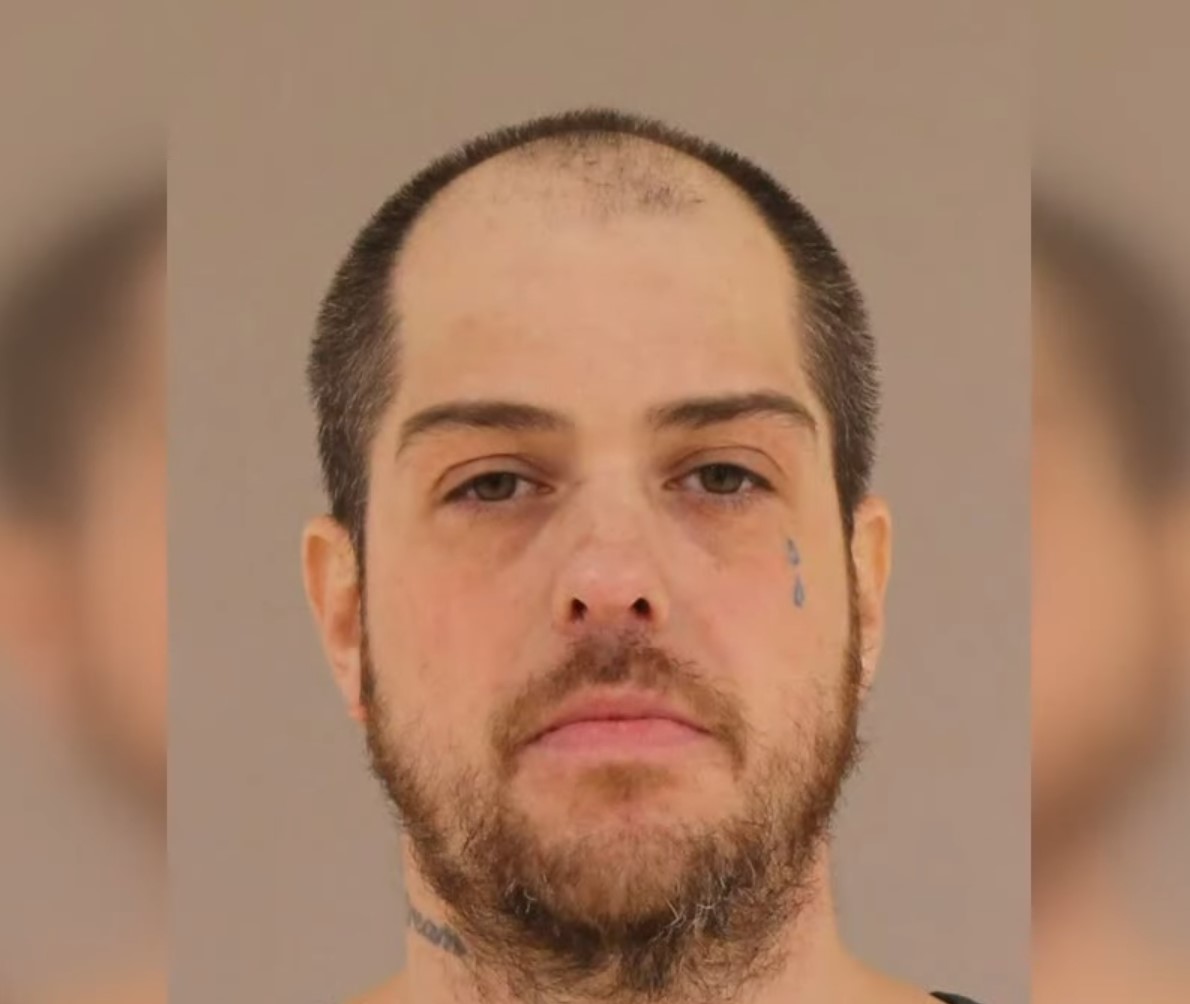 Nevertheless, it seemed as if George could not live with the guilt inside him, as he turned at a Hom Depot store and asked an employee to call 911. Once on the phone with a dispatcher, George confessed to both killings and claimed he was ready to give himself up to the police. Subsequently, law enforcement officials acted quickly on the dispatcher’s instructions and were able to take George into custody without any incident. When the police finally got George in an interrogation room, he admitted to being the murderer but shockingly added that he would not hesitate to kill again if given the opportunity. Still, the confession gave authorities enough to get a warrant, and George was charged with David and Ed’s murder.

When produced in court, George pled guilty to two counts of first-degree murder and felony murder. As a result, he was sentenced to two consecutive life terms without parole in 2020. After the sentencing, George was imprisoned by the Michigan Department of Corrections. However, his prison sentence did not last long as on May 16, 2021, George Edward Yzaguirre died by suicide while still behind bars