David Koresh’s Wife and Children: Where Are They Now? 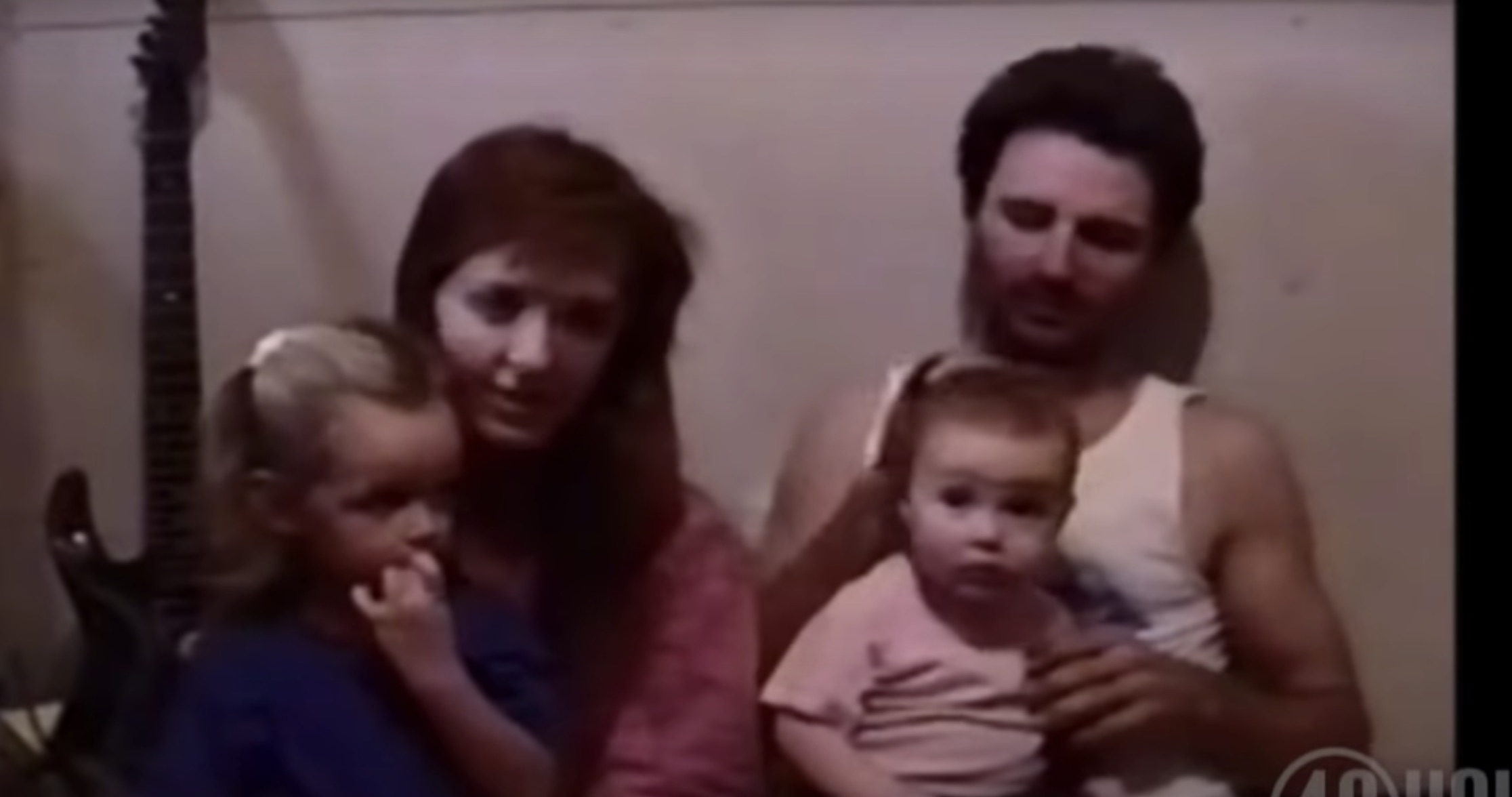 ‘Waco,’ a Netflix miniseries, portrays the real-life figure David Koresh and the Waco siege that happened between the FBI and the member of the Branch Davidians. While the series begins to unfold, one cannot help but wonder about the survivors and victims of this outlandish experience.

It was not the philosophy in itself that became the problem of this religion but the justification of certain practices that Koresh presumably disguised under the wraps of spiritual superiority. The major one was him utilizing underage teenage girls to gratify his sexual urges claiming it to be a prophecy from God. As it was, his first questioned sexual encounter, which may have even raised the eyebrows of its followers, was his sexual relationship with Lois Rode, the wife of the previous leader. She was in her sixties when Koresh had sex with her stating that God intended both of them to have a child. This would be the beginning of many women Koresh would sexually manipulate and use under the guise of his religion.

Rachel Koresh and Her Children

David Koresh married Rachel Jones, under the same explanation that God wanted him to take Rachel as his wife. The two then married, after which Rachel changed her name to Rachel Koresh. Rachel remains as Koresh’s only legal wife though he had sexual relationships with many other women bearing them children. One of these extra-marital but ‘God stipulated’ encounters was with Rachel’s own sister.

Rachel was only 14 years old when she got married to Koresh. She gave birth to their two children named Star and Cyrus. She is said to have been a person with a polite demeanor who took Koresh’s words very seriously. This is perhaps because of the impressionable age in which she got married and that lack of exposure by being cut off from the mainstream society. She held no grudge against Koresh even though he fathered the children of her sister, Michele. Koresh is presumed to have had more than 12 children who were born to him under his supposed religious practice of having sex with teenage girls, which is a count that exceeds 15. Even before he joined the Branch Davidians, he is believed to have gotten a 15 year old pregnant. Hence, the exact numbers may not be that easy to find.

Where Are Rachel Koresh and Her Children Now?

Rachel Koresh died during the Waco siege that broke out between the FBI and the Branch Davidians. Along with her, both her children, too, were killed in the siege. Rachel was 23 years at the time. In other words, she was married to Koresh for nine years, after which she, her husband and all their children were killed.

Along with Rachel, others like her sister, Michele, who had three children, were all killed in the siege. Michelle was 18 when she was killed, and though not legally, she was married to David Thibodeau, who managed to escape the fire. Rachel was buried in Restland Cemetery, in McLennan County. (Feature Image Credit: PBS)