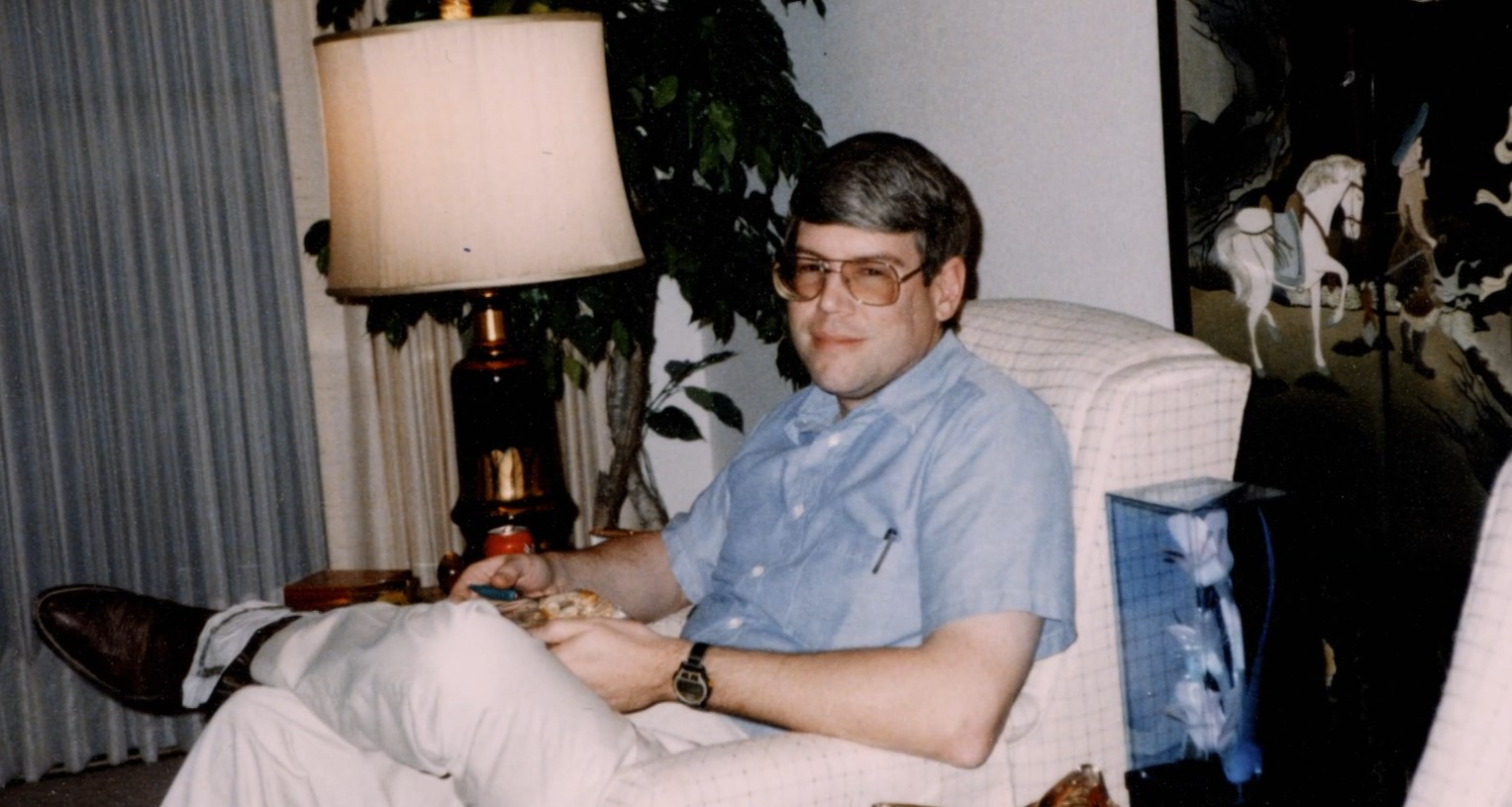 When David Mueller passed away on November 16, 2012, authorities in Prescott, Arizona, believed that his death was natural. However, further investigation revealed a sinister plot that hinted straight at homicide. Investigation Discovery’s ‘Til Death Do Us Part: In Sickness and Health’ chronicles the strange circumstances surrounding David’s death and follows the ensuing investigation that finally brought the perpetrators to justice. If you are intrigued by the details surrounding this case and want to find out where David’s killers are at present, we have you covered.

How Did David Mueller Die?

A resident of Prescott, Arizona, David Mueller was 52-years-old at the time of his death and resided with his wife, Cynthia Mueller. Besides, reports mentioned that David was bedridden with Amyotrophic Lateral Sclerosis (ALS), which restricted his movements and required more than one caregiver to stay beside him at all times. The Muellers were quite respected in society, and people who knew David mentioned how he never bothered anyone, despite being unable to get out of bed. 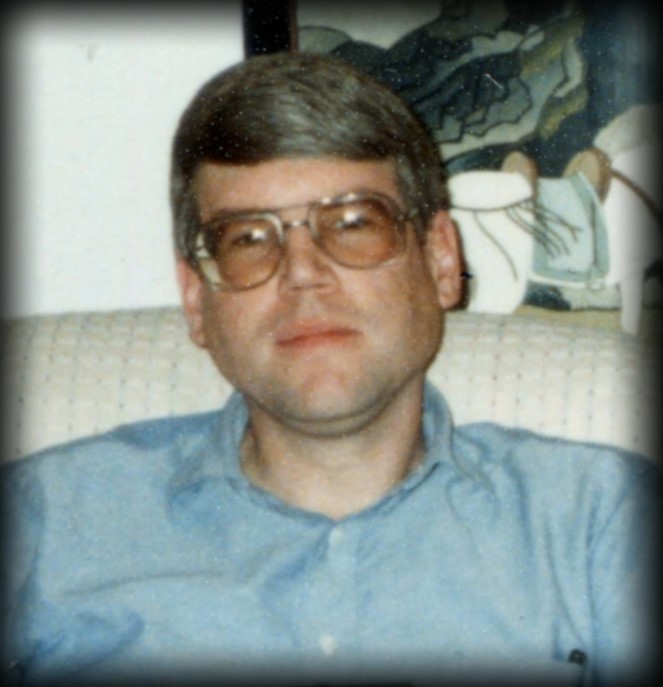 On November 16, 2012, authorities in Prescott received a call from a caregiver named Angel, who claimed that David Mueller had passed away while under her care. First responders immediately reached David’s home and found him unresponsive on the bed. His wife, Cynthia, seemed devastated at her loss and was being consoled by a second caregiver who went by the name of Charles Todd.

Once David was declared dead, the medical examiners began their investigation but found no evidence of foul play. Most factors indicated a natural death, and there was no sign of external injuries. Eventually, the death was determined to be a natural one, although authorities decided to keep tabs on Cynthia.

How Did David Mueller Die?

The initial investigation into David’s death did not reveal much, as it was not treated as a homicide. While the police carried out a search of the house and even interviewed several of David’s acquaintances, most mentioned that the 52-year-old was quite amicable and did not have a lot of enemies. Hence, the case seemed done and dusted for quite some time. However, further investigation into David’s life revealed that his relationship with Cynthia was quite rocky.

In fact, they discovered that Cynthia was against taking money out of David’s life insurance policy for his ALS treatment and even learned that the two often got into altercations over their finances. This made Cynthia a person of interest in David’s death, and the police started treating the case as a possible homicide. In the days that followed, the police followed Cynthia around and learned that she had attempted to withdraw whatever was left of her late husband’s life insurance policy.

Cynthia even forged a power of attorney signature to empty David’s bank account and obtain two costly vehicles. The illegal power of attorney was enough for authorities to arrest Cynthia, but they investigated further and learned that she was having an affair with the caregiver, Charles Todd. Although Charles insisted on his innocence and denied all claims of an affair initially, he broke under tough interrogation and confessed to being in an extramarital relationship with Cynthia Mueller.

Charles mentioned that Cynthia promised him they would be together after David’s death. In fact, he claimed that it was Cynthia who initially approached him with the plan of murdering her husband and wondered how they could quicken the process of his death. However, since none of the plans seemed to work, the pair decided not to wait any longer and used a pillow as well as a plastic bag to asphyxiate David to death. Charles’ statement gave the police enough evidence, and they arrested him and Cynthia before charging them with murder.

Where Are Charles Todd and Cynthia Mueller Now?

When produced in court in 2015, Cynthia Mueller pled not guilty to the murder of her husband, David Mueller, and insisted on her innocence. However, the jury believed otherwise and convicted her on four charges, including first-degree murder, conspiracy, fraud, and unlawful use of power of attorney. As a result, she was handed two life sentences without the chance of parole.

On the other hand, Charles Todd pled guilty to second-degree murder and even agreed to testify against his lover at her trial. Hence, he received a reduced sentence of 16 years. At present, Cynthia remains incarcerated at the Arizona State Prison Complex – Perryville in Goodyear, Arizona. As far as Charles Todd’s current whereabouts are concerned, prison records claim that he was released in 2016; we believe he still resides in the state of Arizona.