David Riess’ Murder: How Did He Die? Who Killed Him? 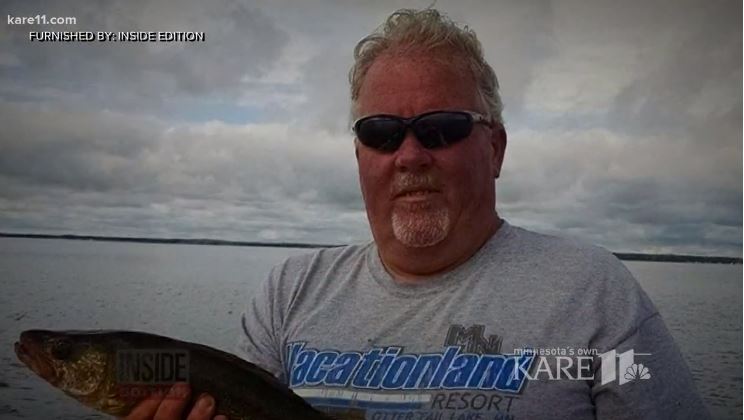 NBC’s ‘Dateline: The Woman at The Bar’ chronicles the tale of a single woman who killed two people across two states in just weeks. First, there was the brutal murder of David Riess, 54, who was found dead in his Blooming Prairie, Minnesota, home in late March 2018. Then, there was the slaying of 59-year-old Pamela Hutchinson, who was discovered in her hotel room in Fort Myers Beach, Florida. The weapon used on both victims was the same .22-caliber pistol, and even the way their bodies were left were eerily similar. So now, if you’re here curious to know all the details about David’s killing in particular, we’ve got you covered.

How Did David Riess Die? 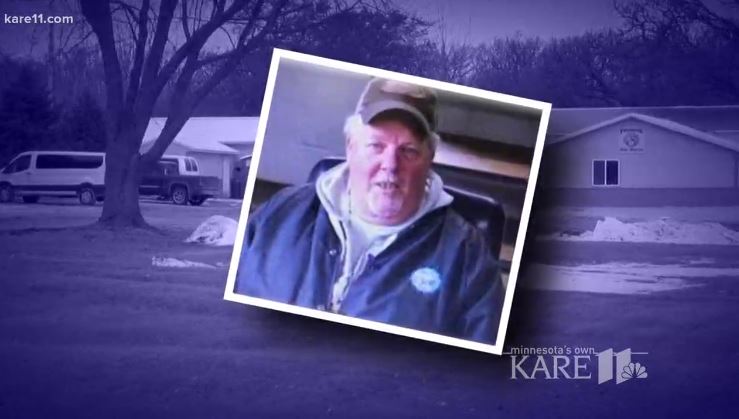 David Riess, at 54-years-old, was a small-town Minnesota worm farmer who had three kids and five grandchildren with his wife of 26 years, Lois Riess. Together, the couple were very social and were loved by their community for their kindness and high spirits. Therefore, when they went missing for about two weeks, being no-shows at work with no prior information, people noticed. Thus, David’s business partner asked the authorities to check up on him. He hadn’t seen David in 16 days, and all he had was a text from Lois saying that he was on a fishing trip where he fell sick and that they shouldn’t be disturbed.

On March 23, 2018, when local officers executed the welfare check, they found the farmer alone in the Blooming Prairie home he shared with his wife, dead. His decaying corpse was lying in the bathroom, covered in a blanket. He was killed by multiple gunshot wounds. The first few things that the deputies observed were that towels had been positioned in the cracks of doors to hide the horrid smell of human decay and that Lois was nowhere to be found. The couple’s Cadillac Escalade was missing as well. All signs pointed towards David’s death being a cold-blooded murder.

As soon as the investigators began their probe, they landed on Lois being the perpetrator. After all, it turned out that she had a gambling problem that pushed her to cross quite some limits. Lois had previously stolen $100,000 from her sister, and in the days after David’s death, she transferred $11,000 from his business account to his personal account. Thus began the nation-wide hunt for the woman who came to be known as “The Killer Grandma.” After fleeing Minnesota, Lois traveled to Florida, where she befriended Pamela Hutchinson, her look-like, and slew her in an attempt to assume her identity. She was eventually apprehended in Texas on April 19, 2018.

In the summer of 2020, after pleading guilty in connection to Pamela’s case, Lois Riess, having been extradited to Minnesota, pleaded guilty to her husband’s murder as well. Thereafter, she told the court what had transpired on the night she committed the crime. On March 11, 2018, the couple had been fighting when David Riess handed his wife a loaded gun and told her to go kill herself and to “get it right this time.” Lois explained that said she had tried to commit suicide in the past. However, in anger, she turned the gun on her husband and fired at his chest. Once David was dead, Lois closed his eyes, covered him in a blanket, and laid with him before running. 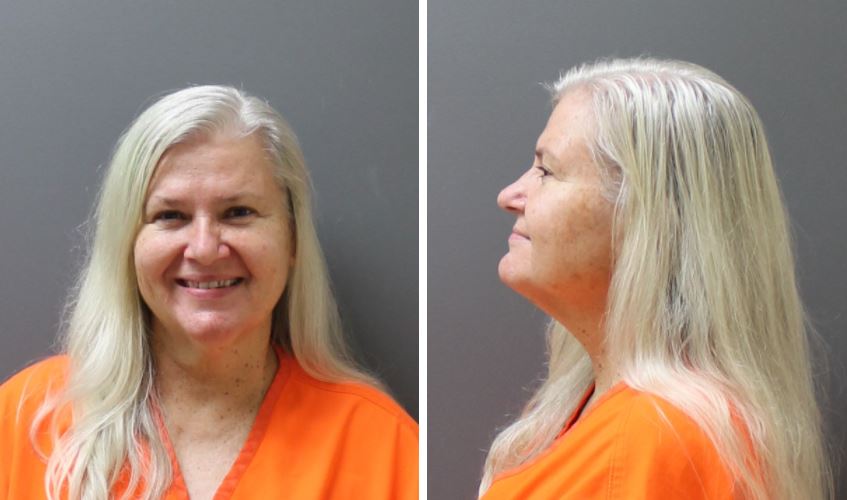 “I cycle between anger, regret and sadness,” said Breanna Riess, the couple’s daughter, in her victim impact statement. “March 11, 2018 was the last time I hugged my dad and told him I loved him. I miss my dad more than words can describe.” Billy Riess, their son, on the other hand, said that he was just angry. “You just left. We had nobody. It will take a lot for me to talk and see you ever again. There’s no excuse for it.” Lois was handed a life sentence for her crimes.