David Shannon Murder: Where Are Elizabeth and Joan Shannon Now? 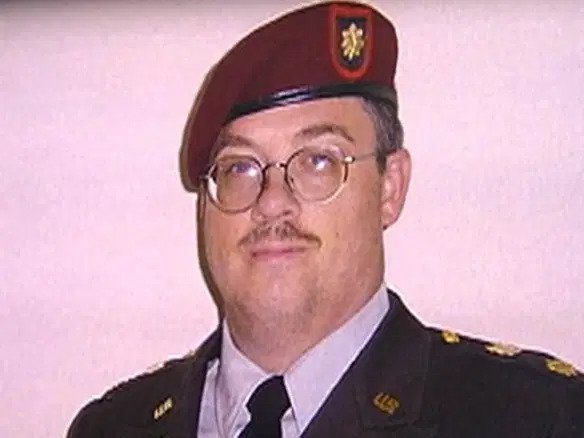 911 operators in Fayetteville received a frantic call at 3:30 am on the morning of July 23, 2002. In a panic, the caller kept requesting an ambulance and claimed that her husband was shot while sleeping in his bed. This call would be the beginning of a chilling murder investigation that revealed a sinister plot entangled in a web of lies, jealously, and manipulation.

Investigation Discovery’s ‘Married With Secrets: She Loves Me Not’ details the horrifying murder of David Shannon and helps the viewer navigate through the ensuing investigation. If you are intrigued by this brutal slaying and want to know more about the perpetrators, we have got you covered.

How Did David Shannon Die?

David Shannon was an Army Major who lived with his wife, Joan, in Fayetteville. After their marriage in 1991, David and his wife adopted Joan’s children, Elizabeth and Daisy, from her previous marriage. As a computer specialist in the United States Army, David’s job made the family frequently relocate to where he was posted. They previously stayed in Minnesota and then, in 2000, moved to Fort Bragg in Fayetteville, North Carolina. During this time, Joan and David had two sons.

At 3:30 am, on the morning of July 23, 2002, 911 operators in Fayetteville received a disturbing call from Joan, who requested an ambulance and said that her husband was murdered. When the police arrived on the scene, they found David lying naked on his bed with the sheet pulled midway up. There were bullet wounds to his forehead and chest. They also found large quantities of blood everywhere, including blood splatter and brain matter on the bedroom wall.

The cause of David’s death was close-range gunshot wounds to his head and chest. Aside from Joan, investigators found the Shannon boys sleeping in their room. Their half-sister Elizabeth and her friend, Vera Thompson, were listening to music. The police claimed that Elizabeth remained calm and questioned if her stepfather was dead when they told her about David getting shot.

When the police searched the Shannon home, they found an extensive pornographic collection under their bed. Homemade pornographic photographs featuring David, Joan, and a family friend, Jeffrey Wilson, were found on David’s computer. The police also recovered sexually-oriented videotapes and magazines, sexual devices, lubricants, and condoms.

A total of three firearms were recovered from the house, but the police determined that none of them was the murder weapon. Authorities also noted no sign of a break-in, and nothing was missing from the house. Joan, Elizabeth, and Vera were tested for gunshot residue. Elizabeth and Vera appeared clean, but Joan tested positive. However, the pattern of gunshot residue on Joan showed that she wasn’t the shooter.

Elizabeth Shannon had pleaded guilty to shooting her stepfather dead. She also accused her mother, Joan, of manipulating her into committing the murder. Subsequently, Joan too was tried and convicted of the murder of her husband. The emergency responders who responded to the 911 call on July 23 claimed that they found Joan crying outside her house when they arrived. She stated that her husband had been shot, and she did not know who did it. Officers also noted that despite Joan’s claims that she was in bed with her husband at the time of the murder, she did not have any blood on her.

On finding Jeffery Wilson on the homemade pornographic pictures, police called him in for questioning. Jeffery said that he got acquainted with the couple in an online chat room after which they invited him to join a “swinger’s” club they were a part of. He claimed that they would regularly meet and engage in sexual activities. Through this acquaintance, Jeffery got close to Joan and started seeing her outside swinging parties, which upset David Shannon. Jeffery claimed that Joan had developed feelings for him, but he was with her only to get her to co-sign for his motorcycle. 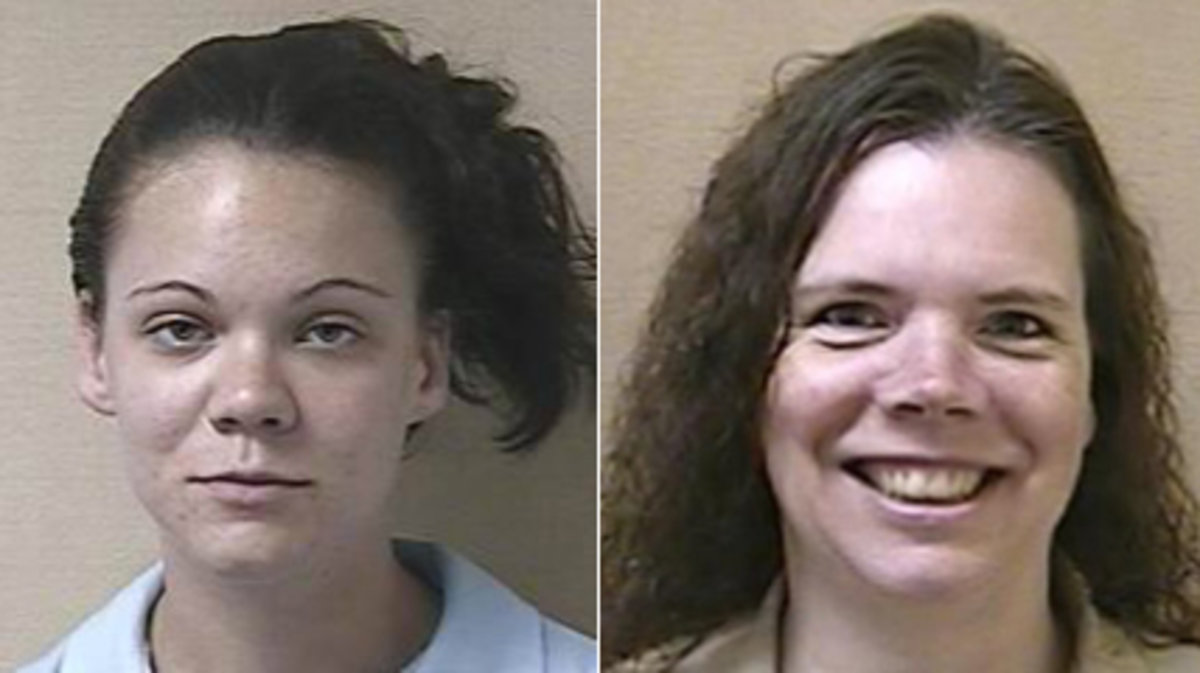 Authorities then called in Vera Thompson for questioning, who broke down under pressure. It turned out that Joan had instructed Elizabeth to come to David’s bedroom after putting on a pair of surgical gloves and sweat clothes over a layer of clothes. Elizabeth then shot her stepfather once in the head, which led him to breathe erratically. She then shot him in the chest and killed him. Thompson also said that Joan asked her and Elizabeth to dispose of the gun.

The police then promptly arrested Joan Shannon on July 30, 2002, but Elizabeth was nowhere to be found. Just days later, the police received information that Elizabeth Shannon was hiding in a mobile home in the Sunset Mobile Home Park. Miranda Eldridge, the homeowner, who identified the girl as Elizabeth Shannon, claimed that a friend had brought her there. Authorities found Elizabeth hiding under the bed and arrested her without incident.

Where Are Elizabeth and Joan Shannon Now?

After her arrest, Elizabeth said that she was guilty of shooting and killing her stepfather. She claimed that her mother had manipulated her and made her commit murder under orders. Elizabeth offered to testify against her mother in exchange for a reduced sentence. Once on trial, Elizabeth pleaded guilty to second-degree murder. The judge awarded Elizabeth a maximum of 31 years and five months in prison. Elizabeth Shannon is presently housed in the North Carolina Correctional Institution for Women and is eligible for release in 2029. Elizabeth has already racked up 49 infractions during her prison sentence, which range from theft and fighting to sexual acts.

Once Joan was put on trial, prosecutors claimed that Joan killed her husband to collect his $700,000 life insurance policy and live her life with Jeffery Wilson. Elizabeth testified at her mother’s trial and said that Joan had asked her to find a hitman to kill David. When Elizabeth was unable to do so, Joan persuaded her to carry the crime out herself. Joan herself refused to testify at her trial. The jury found Joan guilty of first-degree murder, conspiracy to commit first-degree murder, and accessory after the fact to murder. She was sentenced to life in prison without parole.

Currently, she is serving her life sentence at the Anson Correctional Institution in Polkton, North Carolina. Even today, Davis Shannon’s family considers Joan to be innocent and claims that Elizabeth Shannon had acted alone. David’s family share a common dislike for Elizabeth, as is evident from Joan’s sister-in-law, who said, “Elizabeth is a very vindictive, evil child. She has been that way ever since I first met her. She is evil.” However, both were found guilty in a court of law.

Read More: How Did Sharon Garrison Die? Who Killed Her? Where is Chuck Garrison Now?