Where Are David Thibodeau and Michele Jones Tdoay? 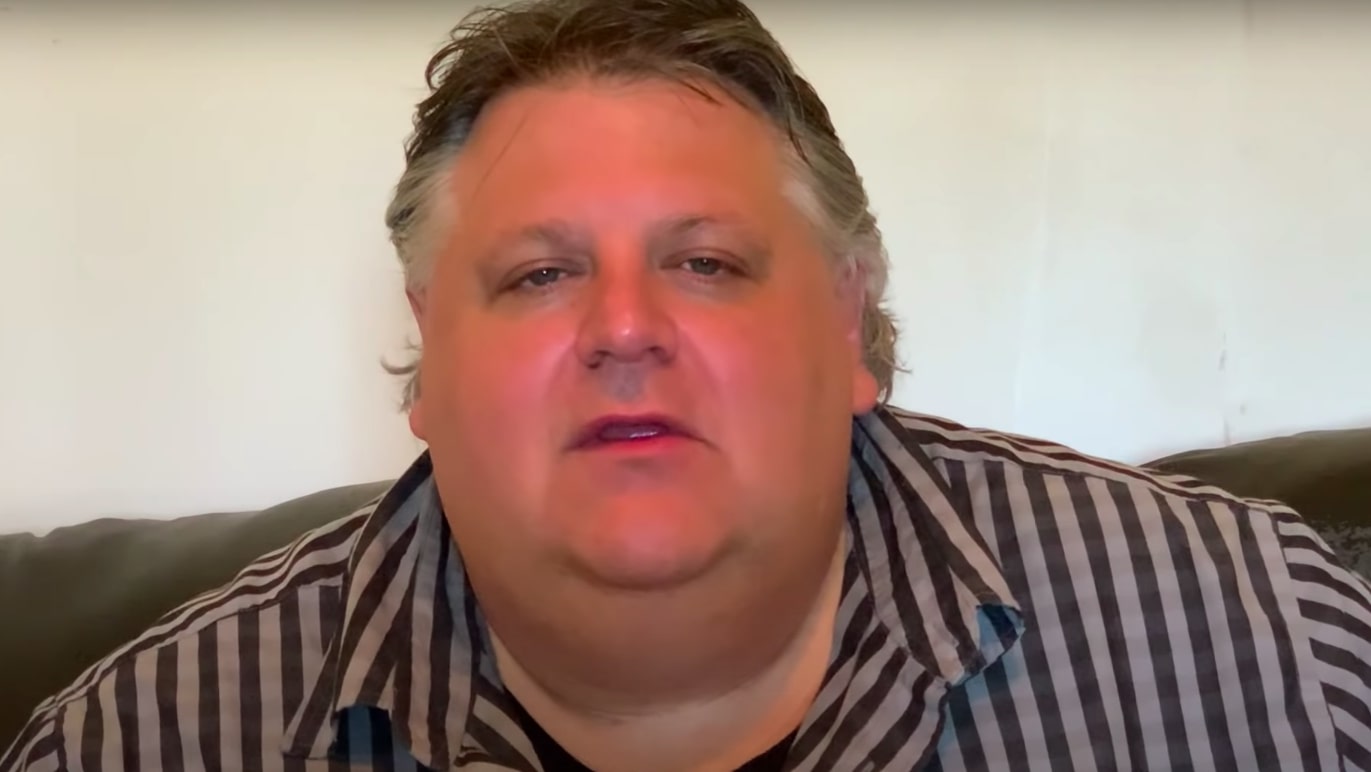 ‘Waco’ is a mini-series that aims to capture the Waco siege the world saw with panic in 1993. David Koresh, the spiritual and political head of the Branch Davidian faith, became the topic of much discussion after the truth of his so-called ‘religious practices’ came to light. The main one being his practice of keeping minors as spiritual wives and having sex with them to produce children, under the guise of divine revelation. However, fast-forwarding several years after the incident, there is an increase in curiosity considering the lives of the few survivors who made it out of the camp.

Who Is David Thibodeau?

David Thibodeau was one of the few survivors who escaped from the fire in the Mount Carmel camp in Waco. He met Koresh in their mutual interest for music. After this, Koresh invited him to come to stay in the camp with the community. Thibodeau did as was suggested but wasn’t particularly taken by the facets of its religious practices. He has been quite vocal about his experiences both within the camp and at the time of the siege. He has even written two books to its credit titled, ‘Waco: A Survivor’s Story’ and ‘A Place Called Waco’, that latter which led him to be a consultant for the series.

Thibodeau admits to the wrongful sexual practices that Koresh perpetuated. He has opened up about how all the men in the community willingly gave up their wives and daughters if Koresh demanded it, without protesting. This had become the norm of the community that abided by the staunch rules of the Bible, reinterpreted by Koresh. Though he agrees to the wrongdoings of Koresh, his works are an attempt for the Branch Davidians to be seen as humans and not merely as a brainwashed cult. In the past and even today, he calls out media outlets or any form of representation he thinks is pitching the Davidians in a harsh and biased light.

Michele Jones was Rachel Koresh’s sister. Their family, along with Rachel, did not have any problems when Koresh said that he needed to have children with Michele as part of a divine prophecy. And thus, three children were born to Michele and Koresh. Jones was 12 years old when she was made the spiritual wife of Koresh.

Once, Thibodeau started living there, Koresh asked him to marry Michele. Thibodeau obliged and hence was the husband of Michele in the camp though they were not legally married.

Where Is Michele Jones Now?

Michele Jones passed away in the siege in 1993. She was killed along with her three children. Though Thibodeau managed to save himself, this was not the case with Jones. She was only 19 years old when she was killed in the fire. She, too, along with her sister, is buried in McLennan County but in Rosemound Cemetery.

Where Is David Thibodeau Now?

Thibodeau has been vocal about his experiences for the past 25 years now. He still has faith but not specifically that of the Branch Davidians. He still goes for re-unions to the Waco camp, especially after it was rebuilt by Clive Doyle and several others who still believe in the resurrection of Koresh.

Been hanging out at Mt Carmel in Waco, Texas this week. It’s been amazing meeting people from all over the Country to learn what really happened in 1993. Thanks to all who have come. This is my first tweet so I hope I don’t screw it up! pic.twitter.com/CnAsUWTxyh

He currently has a girlfriend named Kristin.

Thibodeau now lives in Maine. He is extremely attuned to political news and government conspiracies if you go by his Tweets.

Not only is “In the Line of Duty” a lie. It’s a strait up propaganda piece. The writer of that piece of crap disowned it and apologized to the survivors! ATF did not use fire extinguishers on the dogs. Killed them and fired first! https://t.co/cmCP8wcahY

He continues to maintain the stance that the Davidians were innocent with respect to starting the fire. He vouches for that fact even today.