The small mining city of Grass Valley, California, was what Dawn Donaldson and Crissy Campbell called their home. But on a fateful day in July 1994, the teenagers vanished without a trace. Investigation Discovery’s ‘Murder in Grass Valley’ chronicles the rigorous search that ensued and how their remains were found, turning it into a murder investigation. The savage nature of the killings and the trial that followed were the topic of local headlines for a long time. So, let’s find out more about this case then, shall we?

How Did Dawn Donaldson and Crissy Campbell Die?

Dawn and Crissy were both 16 years old and about to start their junior year in high school. They quickly became friends after Crissy moved there with her family about three years prior to the incident. Dawn and Crissy were best friends who spent a lot of time with each other, going out shopping and having sleepovers. On July 23, 1994, the young girls were together at Dawn’s house for one of their many sleepovers. The girls left home sometime that evening but never came back.

The parents only realized Dawn and Crissy weren’t home when they checked on the girls the next morning. After an unsuccessful search, the teenagers were reported missing sometime in the afternoon that day. The pursuit of finding them ended about ten days later when their remains were found dumped in a remote area. Both Dawn and Crissy had crushed skulls and died of blunt force trauma. The bodies were heavily decomposed, so they were identified through dental records. At the time, the authorities believed that whoever was responsible for the crime was a local because of where the bodies were dumped. It was a secluded area not a lot of people knew about.

As part of their investigation, the authorities learned that Dawn and Crissy were last seen by a friend who dropped them off at Samuel Strange’s house on July 23. Samuel was a friend of the Donaldson family and had known them for about seven years. When the 21-year-old was questioned, he was cooperative. He told the police that while the girls did visit his house, they had only stayed there for about twenty minutes before leaving to hitch a ride into town. But, his alibi for that night was thin. He claimed to have stayed home and watched TV. 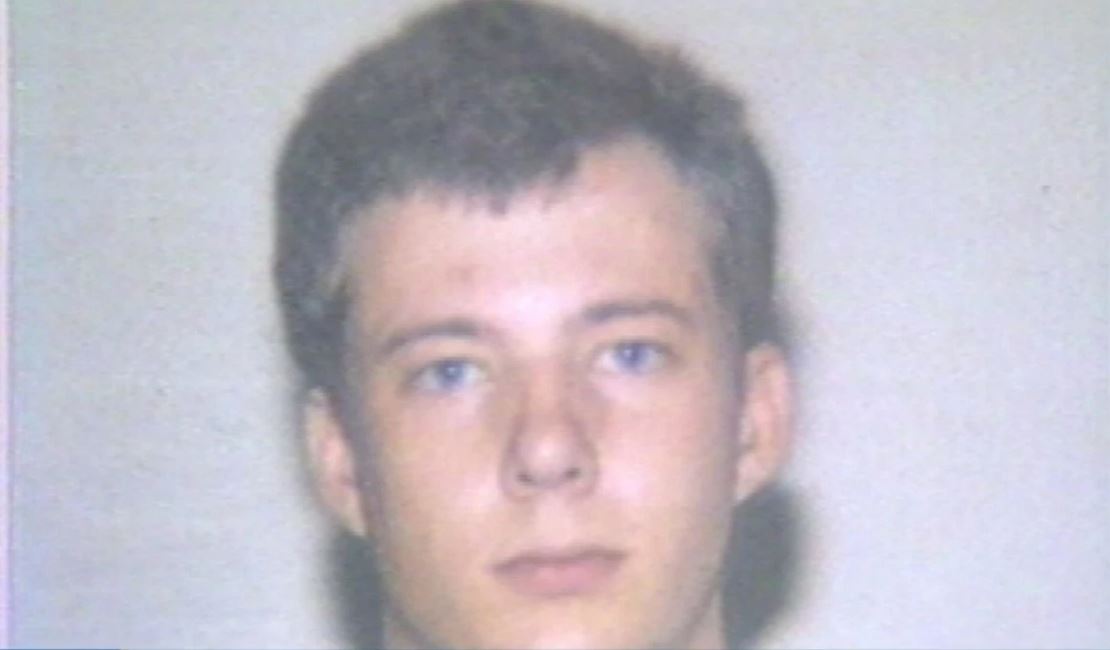 Samuel had passed a polygraph test as well. As per the show, a black trash bag that was recovered from the crime scene turned out to have Dawn and Crissy’s blood as well as Samuel’s fingerprints. A search of Samuel’s property led to traces of blood being found in his car and below his porch. The blood found was connected to Dawn and Crissy. Furthermore, there was an ax that was located in a pond on the property. This was believed to be the murder weapon. Unsurprisingly, Samuel was charged with Dawn and Crissy’s murders.

But Samuel maintained that he had nothing to do with the killings. After initially denying knowledge of it, he later stated that it was two of his friends, Allen Pettus and Dameon Graham, who killed Dawn and Crissy. In later hearings, Samuel claimed that Allen killed Dawn, after which both Allen and Dameon killed Crissy, to which he was a witness. He maintained that he cleaned up the crime scene and disposed of the bodies in order to protect his friends. According to Samuel, he didn’t go to the police with this information because he was scared of potential retaliation. But investigators stated that there was no evidence that pointed to Allen and Dameon’s involvement in the murder.

Where is Samuel Strange Now?

In 1996, a jury convicted Samuel on one count each of first-degree and second-degree murder. He was handed down two terms of 15 years to life that were to be served consecutively. Over the years, Samuel applied for parole suitability a few times, and it was granted to him in February 2018 before it was reversed by California’s governor at the time a few months later. While in prison, Samuel took part in self-help programs and also worked as a peer mentor. But the governor felt that his version of the events that took place in 1994 was not convincing, leading to the reversal. 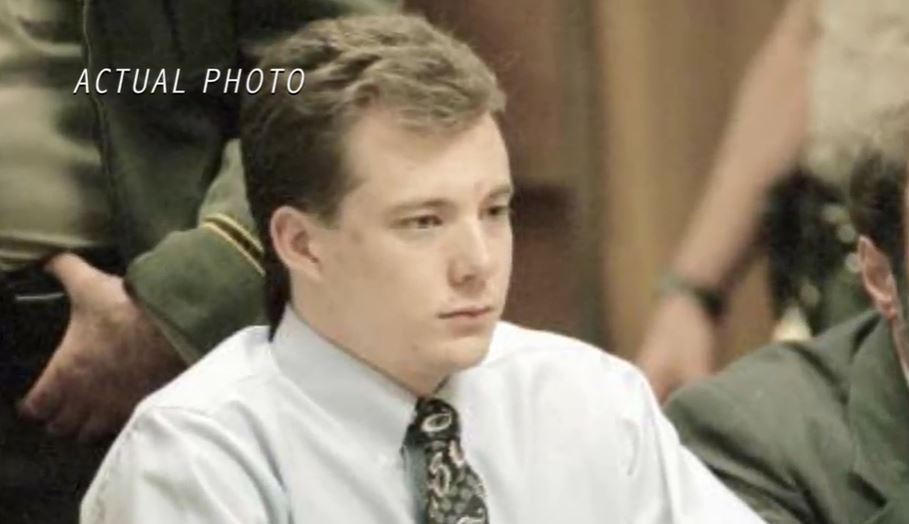 Dawn’s family firmly believed that Samuel was the killer. But Crissy’s family has, over time, come to the conclusion that Samuel was only a witness to the murders and got rid of the bodies. Crissy’s sister said in court during his parole hearing, “I didn’t want to say yes, free him – but now I’ve come to the realization, and I wholeheartedly believe it.” In January 2020, Samuel was released from Valley State Prison in Chowchilla, California, on supervised parole. The governor, Gavin Newsom, didn’t take any further action on the issue, leading to Samuel’s release. According to the authorities, he will remain under parole until January 2022.