Deadly Dating Game: Everything We Know 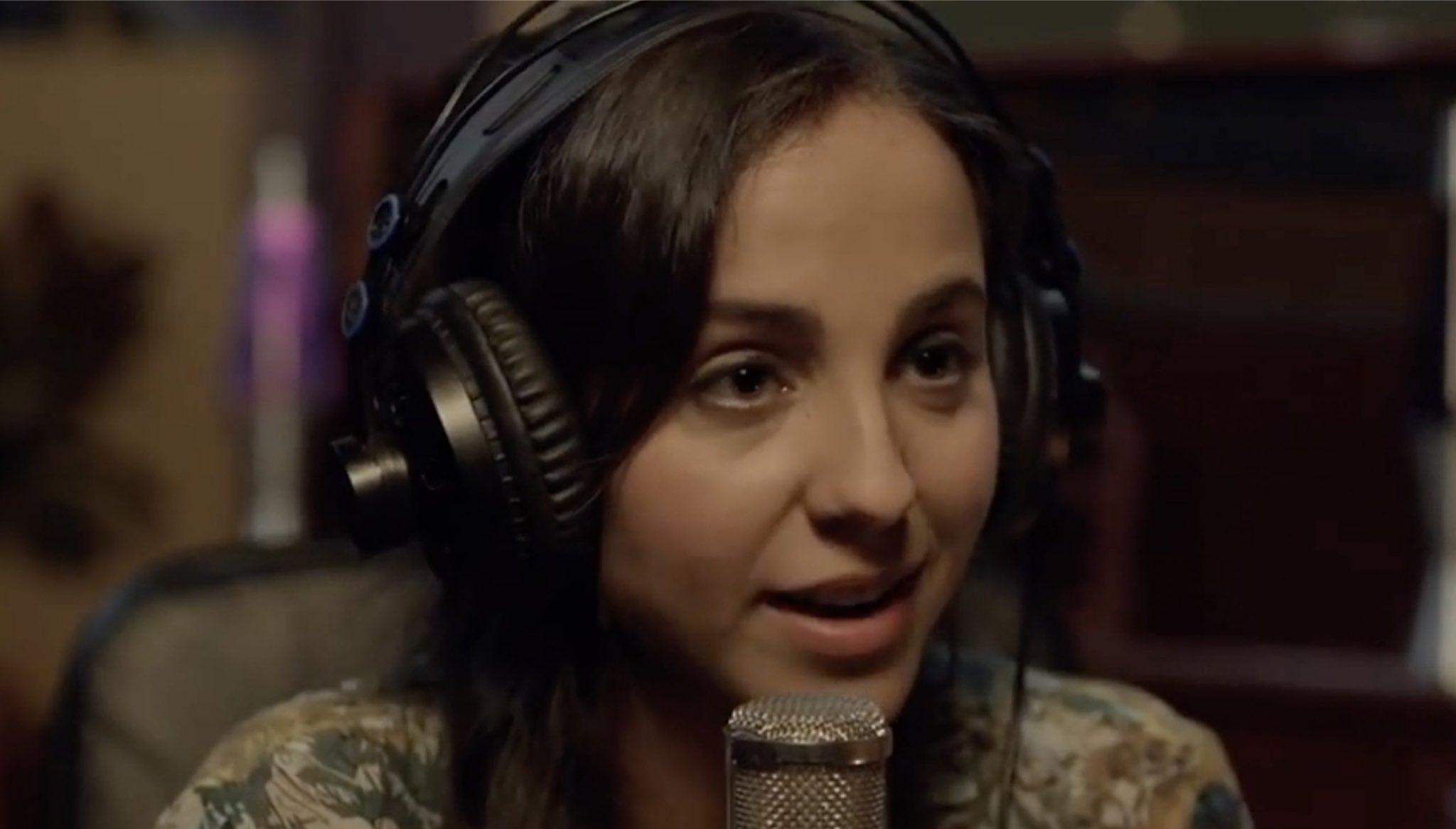 Lifetime’s ‘Deadly Dating Game’ is a cautionary tale revolving around a radio host and her unsettling experience with blind dates, and an ex-lover turned stalker. As Shannon decides to use her platform to kickstart her romantic life by finding potential blind dates through her radio show, her ex-lover Gavin starts appearing more and more. Slowly, things start to spiral out of control, and when one of her dates gets murdered, Shannon must figure out whether Gavin is innocent like he says he is or, in reality, a murderous stalker.

Directed by first-time director Mike Hoy and starring Skye Coyne as Shannon, ‘Deadly Dating Game’ adds a violent twist to an otherwise innocent situation, making the whole experience all the more disturbing. Since the movie’s creepiness hinges on the fact that something like this could happen anywhere and that there are dark elements hidden in unsuspected parts of our society, the setting is one of a generic town where Shannon’s radio station is located. If you’re curious to know where this movie was filmed, we’ve got news for you!

‘Deadly Dating Game’ was filmed in Oklahoma City, Oklahoma. Like most Lifetime films, it was shot mostly on location, and the city provided the perfect backdrop for the movie’s sleepy suburban location and unsuspecting victims. The state of Oklahoma has been the location for the filming of numerous movies in the past, most notably ‘Twister’ and the Oscar-Winning ‘Rain Man.’ Let us now take a closer look at some of the locations used in ‘Deadly Dating Game.’ 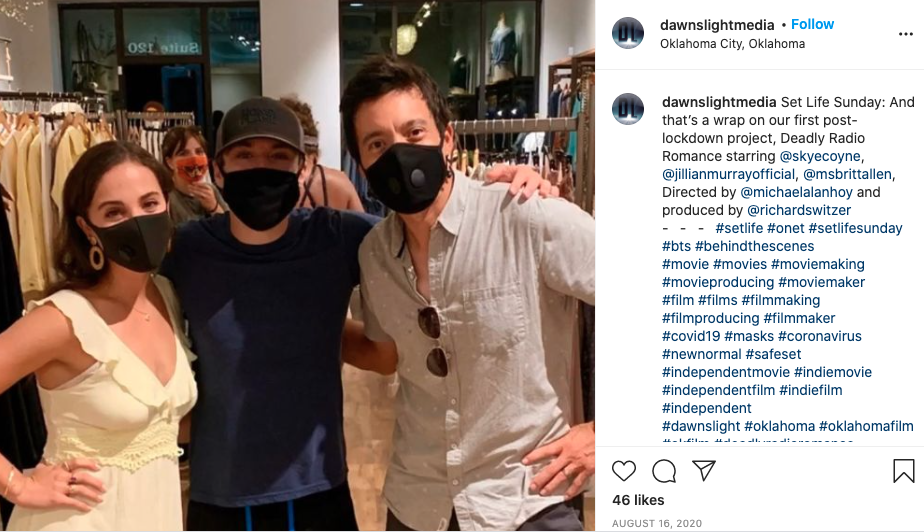 The filming for ‘Deadly Dating Game’ took place majorly in Oklahoma City. Since most of the movie takes place in the radio studio and in small restaurants and shops around the city, the location for the filming worked well. The movie was also shot in the fall of 2020, meaning lockdown restrictions were still in effect in some places, and this was the crew and company’s first film post the coronavirus lockdown. Oklahoma City is the capital and largest city of the state of Oklahoma. The city has a thriving media and film industry and offers a diverse range of locations for filmmakers to shoot in. 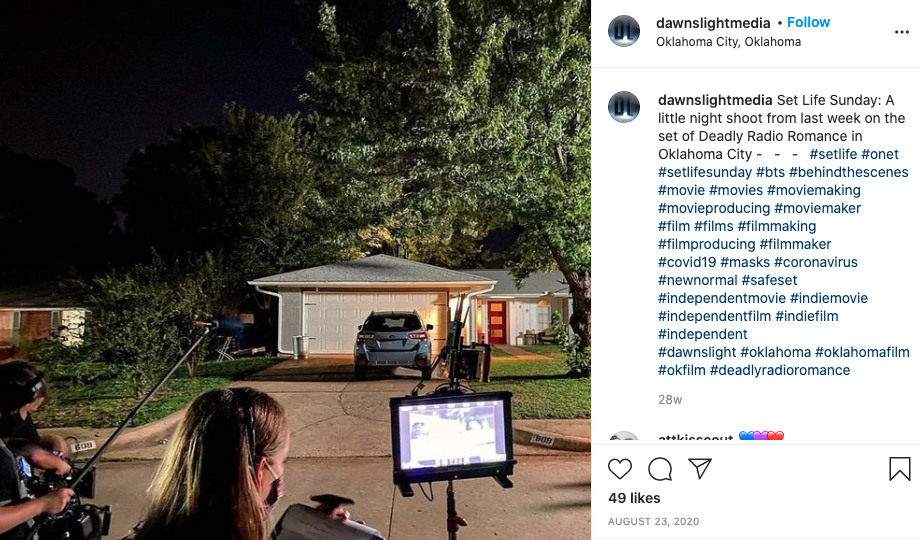 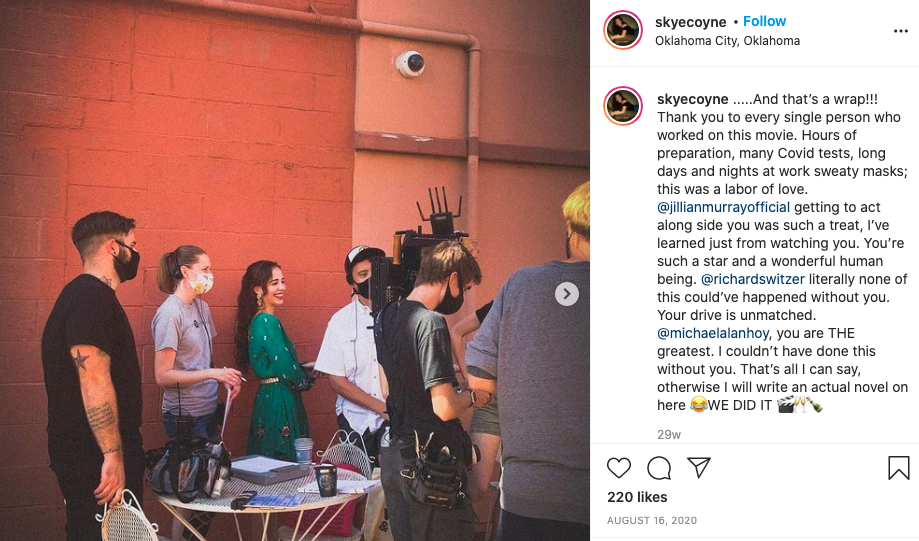 Is Deadly Dating Game Based on a True Story?

No, ‘Deadly Dating Game’ is not based on a true story. The script is co-written by Kelly Peters and Amy Katherine Taylor, and neither of the writers has hinted that their script is based on a true story. However, like a lot of thrillers, especially those produced by Lifetime, this one draws from multiple real-life instances to give it an air of realism and raise the scare factor and believability of the movie. 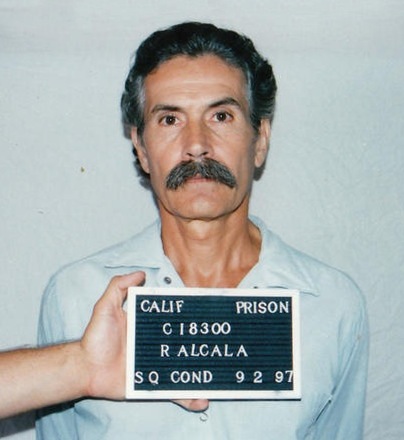 Though not mentioned by filmmakers and other official sources, there is one particular real-life case that bears a slight resemblance to the events of ‘Deadly Dating Game.’ In 1978, serial killer Rodney Alcala slipped through the screening process of the TV reality show “The Dating Game” and became one of its contestants. He proceeded to take part in the game show, making pointed comments at the bachelorette Cheryl Bradshaw, and even won! Though in hindsight, show producers find his comments in the show chilling, at that time, none of them suspected that Alcala had already murdered five women. Luckily, just before going on a date with him, Bradshaw felt that the man was acting strange and decided not to go.

Although this chilling real-life occurrence only slightly resembles the plot of ‘Deadly Dating Game,’ it shares the same underlying theme. Namely, that even something as innocent as a dating game show can turn sinister and almost fatal if the wrong person gets involved.