Deadly Excursion: Kidnapped From The Beach: Everything We Know 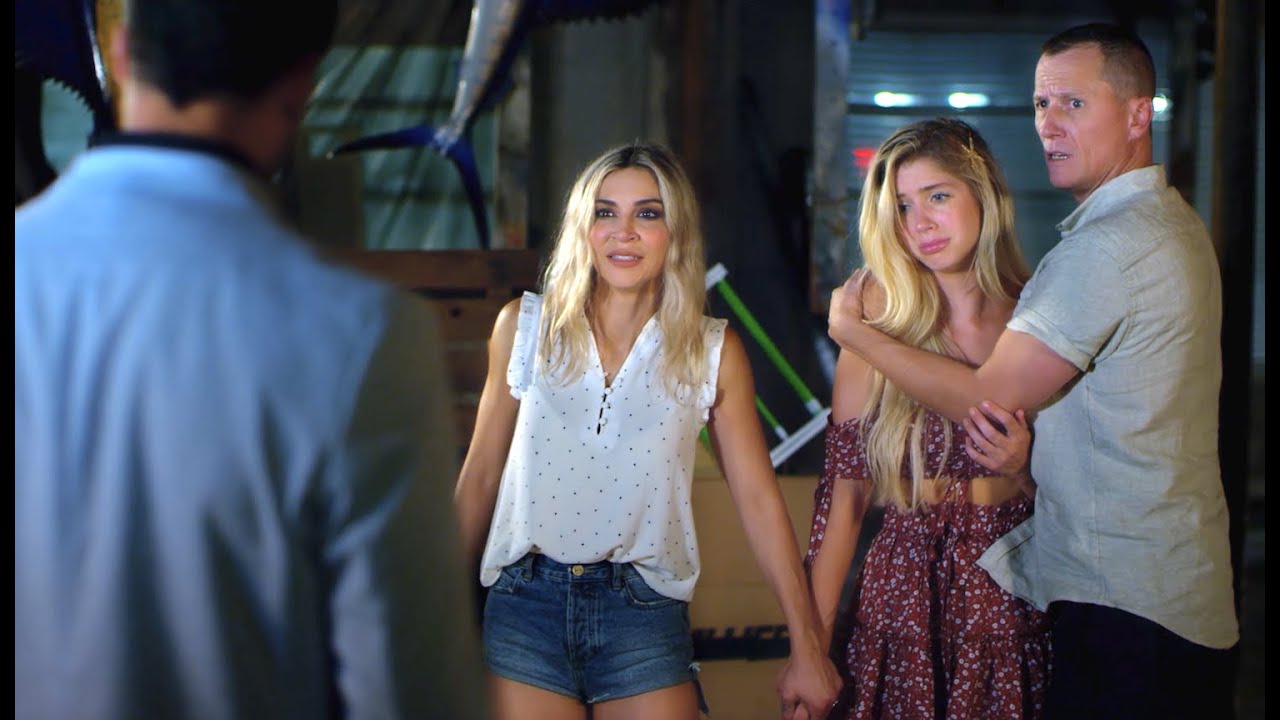 ‘Deadly Excursion: Kidnapped From The Beach,’ the sequel to the 2019 thriller ‘Deadly Excursion,‘ sees the return of Samantha and her daughter Ellie as they continue to battle the shady slave trade group that they encounter in St. Petersburg, Florida, in the first movie. This time around, the two are joined by David, Samantha’s husband as well. The action begins when David and Samantha, against the advice of the FBI, decide to go to Fort Lauderdale in Florida to cheer Ellie on in a college volleyball game, falling right into the hands of their kidnappers.

As if that’s not bad enough, the younger brother of an old villain shows up as well, dead set on finding Ellie. Lifetime’s ‘Deadly Excursion: Kidnapped From The Beach’ sees the return of thriller action set against the backdrop of Florida’s gorgeous coastline, which has also made the first movie such an entertaining watch. Though this time around, the filmmakers seem to have taken things to a whole new level! If you’re curious to know more about this coastal caper, we’ve got the info.

Filming for ‘Deadly Excursion: Kidnapped From The Beach’ took place in Broward County, Florida, in the cities of Fort Lauderdale and Hallandale Beach during December 2019. Several scenes were shot on location on beaches as well as on private property and a public airport. Interestingly, this movie was shot in the water, on land, and in the air, with some scenes for the climax being shot high up in the sky. Let’s take a closer look at these locations now.

Majority of the filming for ‘Deadly Excursion: Kidnapped From The Beach’ took place in Fort Lauderdale, the largest city in Broward County and also where the movie is set. From the starting scenes of the volleyball match on the beaches to the climax taking place out over the water, most of the film was shot on location here.

The house scenes of the villains were filmed on a property in the city of Hallandale, just 12 miles south of Fort Lauderdale. Florida’s dynamic weather also plays a cameo in the filming, which involved shooting underwater in a pool at night. With a surprise downpour during filming, the director Brian Skiba, who was shooting the underwater scene, found himself in a very watery situation indeed. However, the weather was not always unwelcome, and the filmmakers used the stormy Florida weather in December to shoot some truly thrilling scenes for the movie.

Is Deadly Excursion: Kidnapped From The Beach Based on a True Story?

No, ‘Deadly Excursion: Kidnapped From The Beach’ is not based on a true story. Although the original film titled ‘Deadly Excursion’ is based on a mix of stories by poet and playwright T. S. Eliot, the sequel is a continuation of the characters and plot of the previous movie. Therefore, the sequel seems to be partly inspired by the work of T. S. Eliot as well, and partly inspired by the imaginations of returning writers Laurie Love, Ned Nalle, and Brian Skiba. Anthony Diemont is also given a writer credit on the film, making it his first writing title.