Who Killed Tapio Koskimaki and Kerttu in Deadwind Season 2? 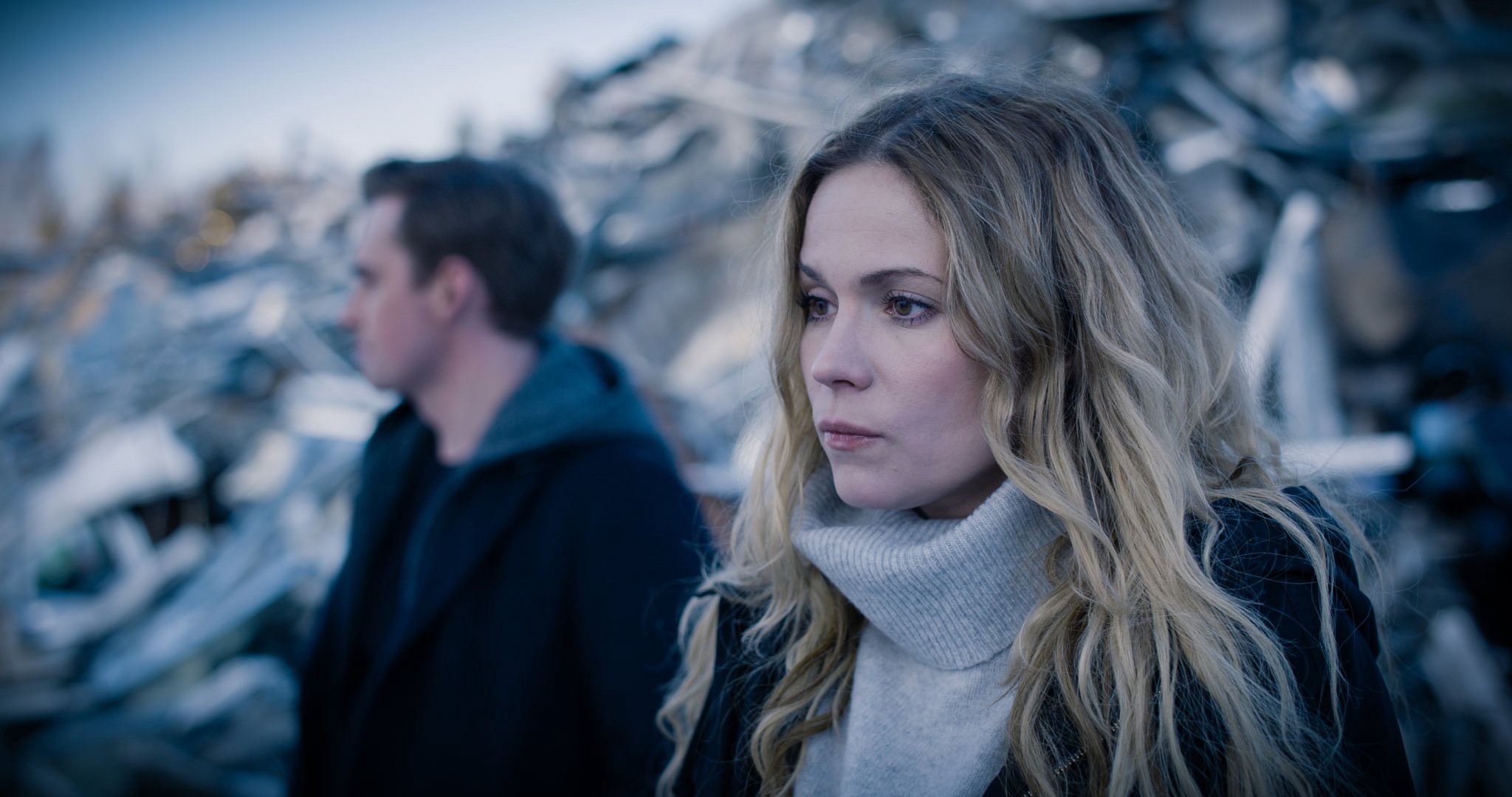 Netflix’s ‘Deadwind’ has gained popularity as a complex crime drama that deals with more than one crime and explores several social, cultural, and environmental themes in the process. Amidst the messages that it delivers, it also stays focused on its intense storytelling, using unexpected plot devices to surprise the audience.

The trend continues in its second season where it begins with a series of murders that allow the cops to zero in on the person who becomes the only suspect in the entire case. However, all along, we know that something is amiss, and we, as well as Sofia, are proven right when it is revealed that the same person is not responsible for all the murders. Someone tried to take advantage of the situation and killed police officer Tapio Koskimaki and his daughter, Kerttu. Who was it and why did they do it? Here’s the answer. If you haven’t seen the show yet, head over to Netflix. SPOILERS AHEAD

Who killed Tapio and Kerttu?

Halfway through the show, we discover that the one who killed Jann Lanest and Margus Magi is Mari Routa. She also kidnapped Sara Tulisuo’s daughter and tried to kill the mayor. When Sofia finally confronts her and tells her a startling secret about her son, Routa confesses to all her crimes, except the killing of Tapio and his daughter Kerttu.

Sofia’s colleagues find her responsible for all the murders, but she knows that something is not right about the way Kerttu was killed. She trusts her instincts about Routa and tells her superior, Carl Sten, that she wants to continue the investigation into Tapio and Kerttu’s murder, even when others believe that the case is closed.

With some help from Nurmi, Sofia discovers that Tapio had been following a years-old case where young people had disappeared mysteriously. This takes her back to a conversation between them, where he had mentioned the case but could not discuss it further with her. The pattern in all the new victims reveals that they had all been drug dealers around the time they disappeared. The latest victim turns out to be Henna’s boyfriend, Jere.

Now convinced beyond doubt that the killer of Tapio and Kerttu is still out there, Sofia treats it like any other case and dives into the history of the victims. She knew that Tapio had an affair years ago when he was in Estonia. Kerttu was his illegitimate daughter, with whom he stayed in touch all along. But there is nothing that reveals why someone would want to kill him. And this is where a flip in her perspective takes place.

All this while, they believed that the real target was Tapio, and Kerttu happened to be in the wrong place at the wrong time. It was actually the other way around. They discover that a couple of years ago, Kerttu had been abducted by someone. She would have been killed, but she managed to escape. However, she could not shake off the trauma and expressed her fears in her drawings, in which Sofia recognizes the ring worn by the kidnapper. It convinces her that the killer is a cop. Now, they have to figure out who.

At first, the suspicion falls on Jorma Kulju, who had replaced Topia as the new boss. He had proven to be incompetent and Sofia, in particular, did not like him. Because he was the one to profit from Tapio’s death the most, Sofia deduces that he must be the killer. However, when she sees a picture with Sten wearing the ring that she was looking for, the truth comes to light.

Meanwhile, Nurmi visits Sten to tell him about Kulju but finds a dead body in his trunk instead. Before he can understand what’s going on, he is attacked by Sten, who confesses to all of his crimes. It turns out that he turned into a vigilante, and tried to end the drug epidemic by eliminating all those who sold it. His first victim was to be Kerttu, who had been dealing drugs at the time, but she escaped. Instead of deterring him, it further made him resolute about continuing with this practice.

Over the course of several years, he killed at least fifteen people, all of whom he buried in the marsh. When he discovered that Sofia had decided to pursue Tapio’s death separately, he knew there was no stopping her. So, he decided to frame Kulju for it. Now that Nurmi knows that truth, he would have to die too. However, Sofia arrives in time and saves her friend, while Sten is arrested for his crimes.