Debbie Ackerman and Maria Johnson Murders: How Did They Die? Who Killed Them? 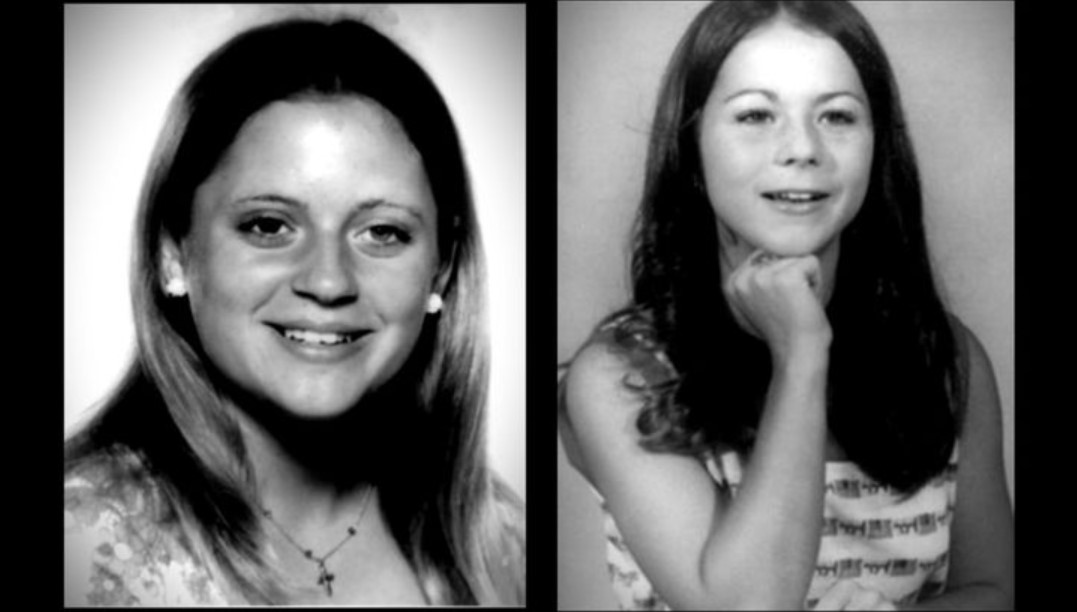 Residents of Texas City were left shocked when surfer girls and best friends Debbie Ackerman and Maria Johnson went missing on November 15, 1971. Although the girls were supposed to hitchhike to Houston, the police found their bodies in Turner’s Bayou just two days after the incident. Netflix’s ‘The Texas Killing Fields’ talks about the double murder and even focuses on the investigation that tried its best to bring the perpetrator to justice. If you are intrigued by this case and want to find out how Debbie and Maria met their tragic end, we have you covered.

How Did Debbie Ackerman and Maria Johnson Die?

Galveston residents Debbie Ackerman and Maria Johnson were both 15 years of age at the time of their disappearance. People who knew them stated that the two had been best friends since childhood and were almost inseparable. Besides, the pair shared a love for surfing, and being teenage girls, were pretty popular with their friends’ circle. They were also brilliant students and had big aspirations for their future, which were destroyed by a crime fueled by hatred.

Debbie and Maria were supposed to travel to Houston, Texas, on November 15, 1971. However, since the girls were traveling together, they assured their parents that they would somehow hitchhike to the place. Moreover, the 15-year-olds were also excited to be journeying on their own and set out early in the day. Later, Galveston residents mentioned that they spotted Debbie and Maria standing near an island ice cream shop, tagging down passing vehicles. Eventually, a man in a white van stopped by the curbside and picked the girls up after agreeing to drive them to Houston. Shockingly, that was the last time anyone ever saw Debbie and Maria alive, as they disappeared soon after.

When Debbie and Maria’s family learned that the teens had not reached Houston on time, they got extremely worried and contacted local authorities. Galveston police got in touch with law enforcement officials from Houston, and the authorities launched a statewide search for the missing girls. There was absolutely no news for two days, and the families began fearing the worst. Tragically, their fears were confirmed when Debbie and Maria’s deceased bodies were eventually located in Turner’s Bayou near Texas City. An autopsy later mentioned that both teens were shot to death before being tied down and drowned in the Bayou.

The initial investigation into Debbie and Maria’s murders proved extremely challenging as there were no leads or witnesses to work with. Detectives canvassed the area around the Bayou and even carried out a thorough search of the location from where the two were picked up, but to no avail. Moreover, while local residents had seen the pair get into the white van, no one had gotten a good look at the driver. Hence, with absolutely zero clues, the case saw almost no progress. 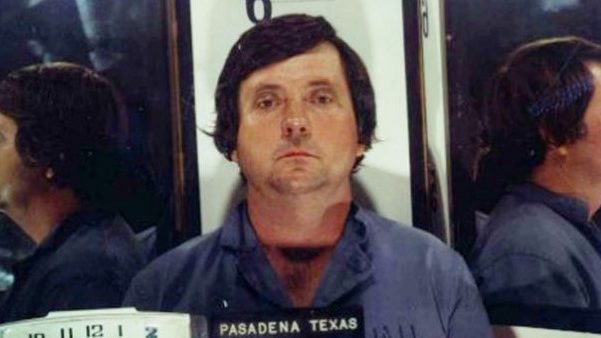 Interestingly, while going through recent cases, detectives learned that about two months before Debbie and Maria’s murders, Texas had experienced another tragedy when Sharon Shaw and Rhonda Renee Johnson went missing from their hometown of Webster. While Sharon and Rhonda were both 14 years of age, their disappearance was quite similar to that of the surfer girls. In fact, throughout the 1970s, the state of Texas witnessed several kidnappings, and while the victims were primarily teenage girls, very few returned home safely. Reports mention that Texas Investigators have been after a man called Edward Harold Bell for a long time and suspected him of being behind several of these murders. Bell was also considered a suspect in Debbie and Maria’s slayings, although detectives could not arrest him for lack of evidence.

Incidentally, in 1978, a marine named Larry Dickens found Bell trying to flash a group of teenage girls in Pasadena, Texas. Larry immediately stepped in, but to his horror, Bell produced a gun before shooting him dead in cold blood. The murder was witnessed by Larry’s mother, who immediately called authorities and called Bell arrested. However, that was not the end of the ordeal, as Bell escaped the police after being released on bail and was only recaptured 14 years later. Eventually, in 1993, Bell was convicted of first-degree murder and sentenced to 70 years to life in prison.

In 2011, Edward Harold Bell was still behind bars when he shockingly revealed himself as a serial killer. The convicted murderer went on to claim responsibility for the murders of eleven missing children, including Debbie Ackerman and Maria Johnson. Furthermore, Bell claimed that he had already sent such confessions to Texas prosecutors back in 1998, but they haven’t acted on it. However, even though Bell has confessed to Debbie and Maria’s murder, his confession isn’t considered official. Thus, to this day, Debbie and Maria’s murders are considered unsolved, and the public is asked to provide any information they might have. Meanwhile, Bell was still behind bars at the Wallace Pack Unit in Navasota in April 2019 when he passed away from natural causes.

Read More: Jessica Cain Murder: How Did She Die? Who Killed Her?