Jessica Cain Murder: How Did She Die? Who Killed Her? 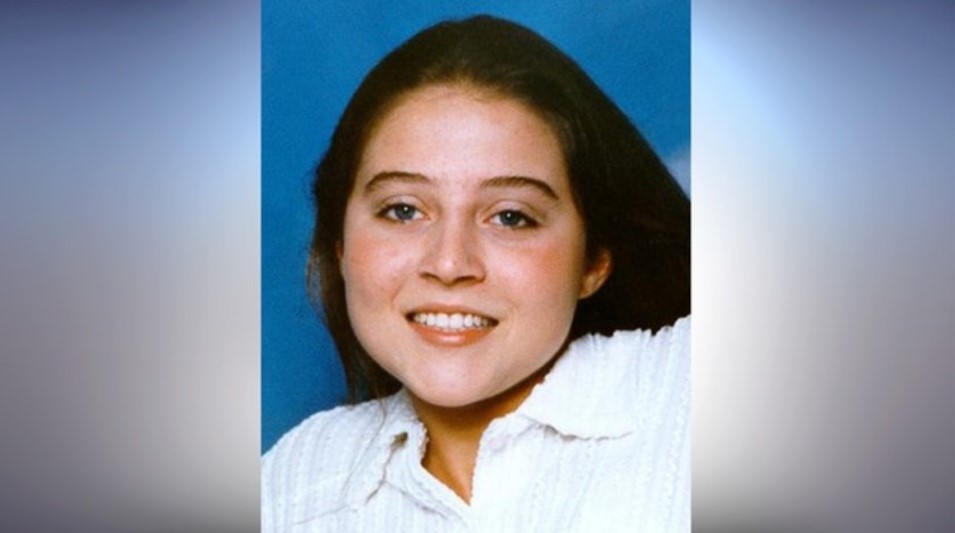 The city of Clear Lake in Texas was left shocked when 17-year-old Jessica Cain went missing while on her way back home from a local restaurant. She actually got into her car upon leaving a party and was never seen alive again. Netflix’s ‘Crime Scene: The Texas Killing Fields’ thus charts her vanishing and how her family remained in the dark for years, that is, until the police were directly led to her remains. So now, let’s delve into the details surrounding the matter and find out more about her killer, shall we?

How Did Jessica Cain Die?

A lively and cheerful 17-year-old, Jessica was the light of her parents’ life and pretty popular among her friend group. People who knew her described her as a hardworking and brilliant student who essentially had a heart of gold and was always ready to help others in need. Besides, she even had a knack for making friends and shared an amicable relationship with most of her acquaintances. That’s why it was pure panic when the youngster suddenly disappeared off the face of the Earth with no trace left behind. 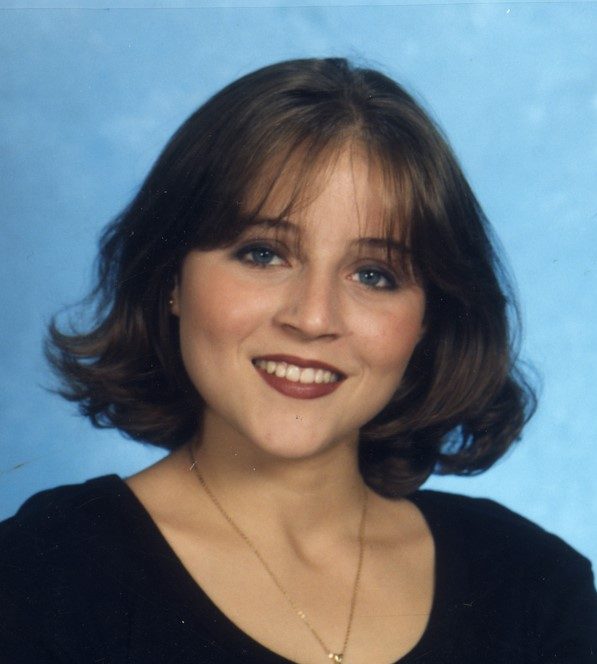 On August 17, 1997, Jessica took permission from her parents before attending a high school musical cast party at a restaurant in Clear Lake, Texas. Although she was reportedly having an amazing time there, she tried to hurry back home upon remembering she had another musical to go to. Incidentally, she’d driven to the establishment in her truck, so her friends apparently saw the 17-year-old get into it before driving toward her house. However, that was the last anyone ever saw her alive; she disappeared soon after, much to the shock of her loved ones.

When Jessica failed to make it back home within an hour, her family realized something was wrong and immediately contacted the authorities. Consequently, they took up the case as a high priority considering her age, and began a thorough search and investigation for the teen. The initial clue, though, was discovered by Jessica’s father the following day, as C.H. Cain found his daughter’s vehicle in an undamaged condition, merely abandoned in one of Interstate 45’s southbound lanes. Yet the worst part is that leads then grew hard to come up, so the officials were only able to recover her remains once they were led directly to it in 2016. While DNA testing methods confirmed the remains were Jessica’s, a medical examiner conceded that the body was too decomposed to determine a cause of death.

The initial investigation into Jessica’s disappearance was honestly incredibly tough as detectives did not have a lot of leads or witnesses to work with. They did canvas all local areas she could have gone to while on her way home and even went knocking from door to door looking for her or any clue that might lead directly to her. Moreover, they did not waste time before interviewing several of Jessica’s friends as well as mere acquaintances, but since most claimed she was quite amicable in her relationships, there was no immediate suspect that sprang to anyone’s mind. 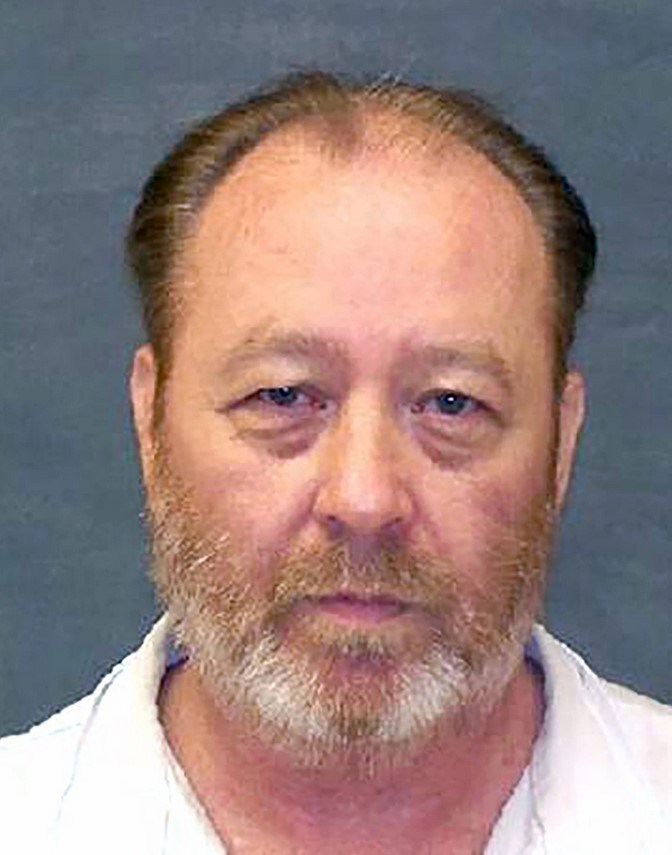 Interestingly, about a year after Jessica went missing, William was arrested and convicted for attempting to kidnap 19-year-old Sandra Sapaugh at knifepoint. Although the survivor initially followed her kidnapper’s orders, she managed to jump out of his racing vehicle in time and later helped the police identify him. As a result, the convict was sentenced to 60 years in 1998, which soon led officials to believe he was responsible for the 1997 murders of Tiffany Johnston, Jessica Cain, Kelli Cox, and Laura Smither as well. Although all four cases had become cold by the time 2015 rolled around, the police refused to give up on their investigation and used DNA tracing as well as advanced genetic genealogy to connect William to Tiffany’s killing. Thus, with undeniable forensic evidence, William was formally indicted, and once presented in court, he was convicted of first-degree murder and was sentenced to death in 2021.

The death sentence eventually forced William to open up, and he finally confessed to the 1997 slaying of Jessica Cain, Kelli Cox, and Laura Smither. Moreover, to prove the legitimacy of his confession, he led law enforcement professionals to where he’d buried the girls. At that time, he was on Oklahoma’s death row for the murder of Tiffany Johnston, but investigators had him extradited to Texas to face trial for the triple homicide. In this second trial, William pled guilty to three counts of capital murder and was sentenced to life in prison with the possibility of parole in 2022. Therefore, William remains behind bars at the Allan B. Polunsky Unit in West Livingston, Texas, and will be eligible for parole in 2047. Sources claim he would be sent back to Oklahoma’s death row if and when Texas decides to grant him parole.

Read More: Laura Smither Murder: How Did She Die? Who Killed Her?