William Reece: Who Were His Victims? Where Is He Now?

Netflix’s ‘The Texas Killing Fields’ chronicles how several women went missing from the state of Texas between the 1970s and 1990s. The incidents obviously petrified the whole state, with the worst part being that even though the officials were able to locate the remains of some victims, most of the cases went unsolved. Interestingly, during the investigative process, the police looked into William “Bill” Lewis Reece, who was initially suspected of an attempted kidnapping. However, once detectives probed deeper, they were faced with a sinister truth and soon realized that a serial killer, kidnapper, and rapist was in their hands. Well, let’s take a look at his many victims and find out precisely where he is at present, shall we?

Who Were William Reece’s Victims?

Originally from Oklahoma, William is a convicted sex offender with an extensive criminal record. He reportedly hails from a rather well-respected family and had a fairly comfortable childhood, yet he was never able to keep away from criminality. In fact, he struck for the first time in 1986 when he kidnapped an unidentified girl trying to hitch a ride from the side of a local highway and forced her to perform sexual acts on him. William even restrained her with duct tape, but she somehow convinced him to let her go. Naturally, the survivor then went straight to the police, leading to his arrest. Unfortunately, though, he was unable to keep clear of his habits even when he was out on bail and ended up sexually assaulting a woman inside her own home. This netted him a 25-year prison sentence in 1986, but he managed to walk out of prison just ten years later. 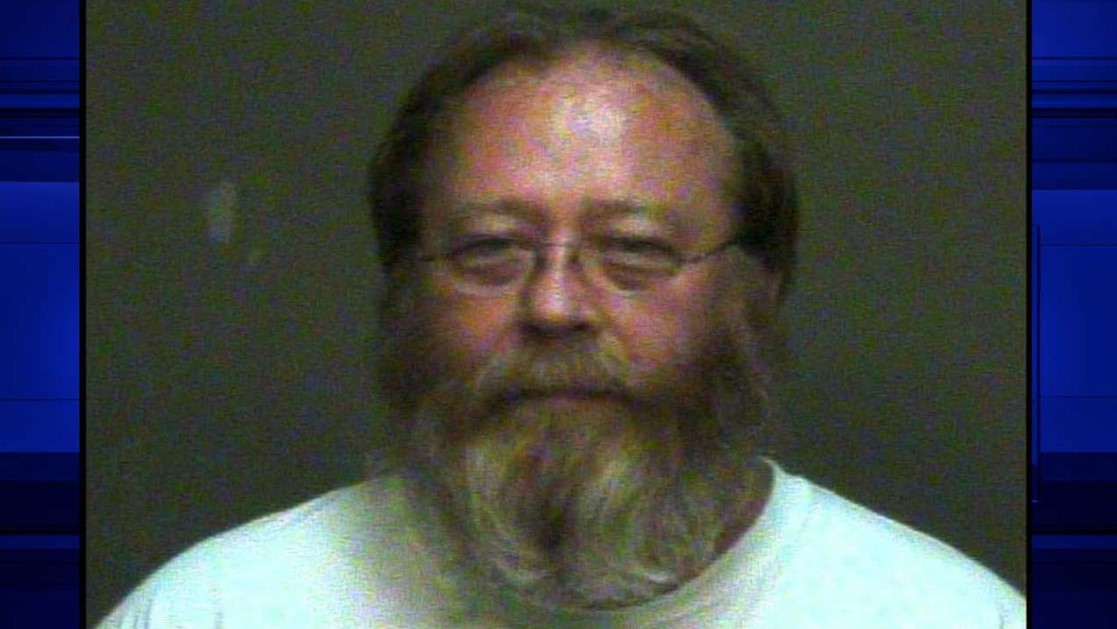 In 1997, three separate disappearances were gripping the state of Texas in terror. While 12-year-old Laura Smither vanished on April 3 when out on a jog in her hometown of Friendswood, Texas, 20-year-old Kelli Cox disappeared on July 15 from Denton. Furthermore, on August 17, residents of Texas City witnessed another tragedy as 17-year-old Jessica Cain went missing from her home. Since they were all young, their families informed the police as soon as they realized something was awry, and law enforcement officials reportedly left no stone unturned in their search. Yet, there was no news about the girls, and no one could even figure out if they were connected. Meanwhile, 19-year-old Tiffany Johnston also went missing in Bethany, Oklahoma, on July 26, 1997, a case that was, of course, being investigated as a separate incident altogether — her body was found the very next day.

However, things changed in May 1997 as 19-year-old Sandra Sapaugh was abducted by a stranger at knifepoint while she was standing near a Waffle House in Webster, Texas, owing to a flat tire. Although her kidnapper tried to restrain her inside his vehicle, she somehow managed to throw herself out while they were racing down the I-45 highway. Afraid of getting caught, he immediately sped away while Sandra asked for help and soon reported the incident. Using her description as well as other peculiar details, it didn’t take long for detectives to identify William, resulting in his arrest, trial, conviction, and sentencing on the charge of kidnapping in 1998.

Where Is William Reece Now?

Even with William in prison on a 60-year term, the cases of Laura, Jessica, Kelli, and Tiffany remained unsolved for a long time. Eventually, in 2015, investigators used advanced DNA tracing methods and managed to link him to Tiffany’s slaying. Seeing how authorities had undeniable forensic evidence against him, he then decided that the best course of action would be to admit to everything. Hence, apart from claiming responsibility for killing Tiffany, he also confessed to the homicides of the three girls in Texas, of whom only Laura’s remains had been found. 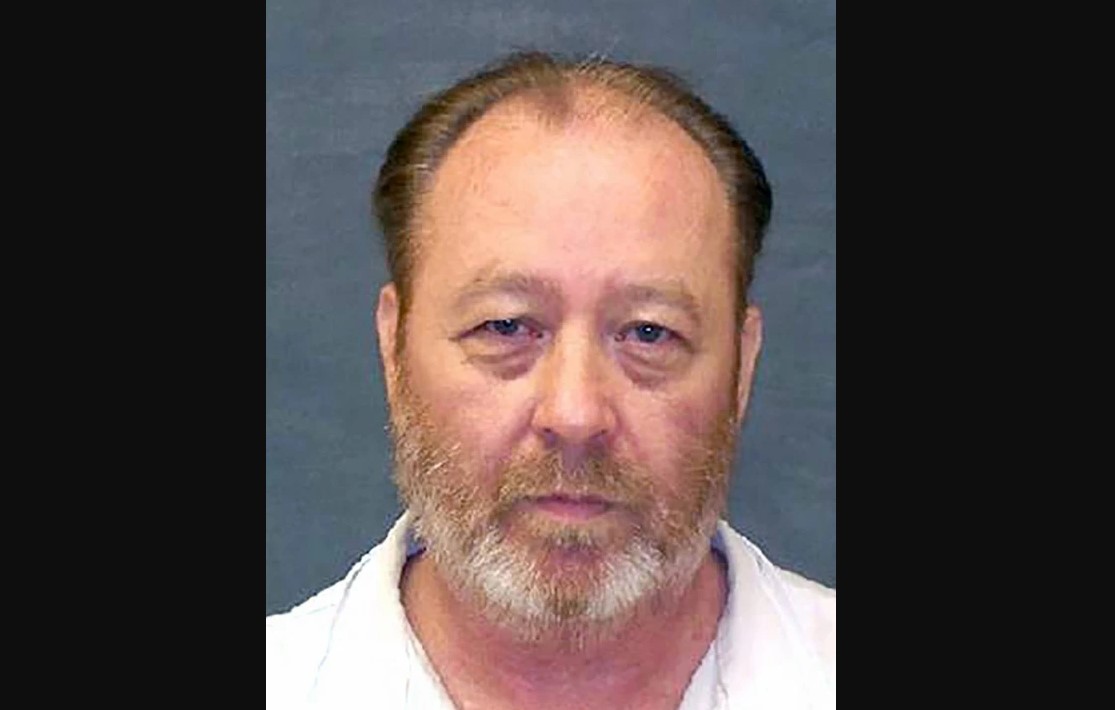 In 2022, William was to stand trial in Texas for Laura, Kelli, and Jessica’s murders. However, before the case could go to the jury, he pled guilty to all three, resulting in the judge handing him three concurrent life terms. Yet it’s imperative to note that in 2021 after the serial killer, rapist, and kidnapper was convicted of first-degree murder for Tiffany’s death in Oklahoma, he was handed the death penalty once his previous convictions were taken into consideration. Nevertheless, owing to the timeline of the offenses, William is currently behind bars at the Allan B. Polunsky Unit in West Livingston, Texas, from where he’ll be eligible for parole in December 2047. According to reports, the now 63-year-old will only be sent to death row in Oklahoma if and when the Texan state releases him.

Read More: Debbie Ackerman and Maria Johnson Murders: How Did They Die? Who Killed Them?