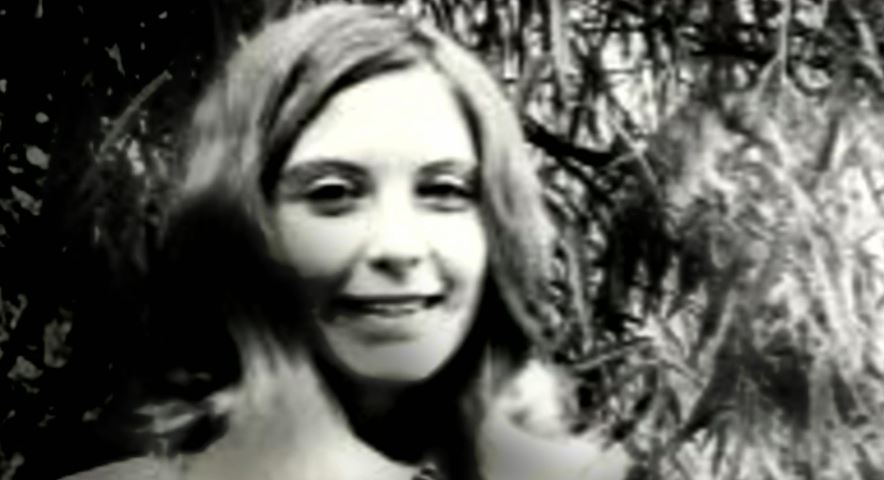 Debbie Ashley was a loving mother and wife who seemed to have it all — a great career and family. However, her seemingly perfect life came to a sudden end in 1991, when her sudden disappearance ended in tragedy after she was found dead in the trunk of her car. Investigation Discovery’s ‘Betrayed: A Bitter Pill’ chronicles the reason behind Debbie’s brutal murder and how the culprit was eventually caught. So, if you’re wondering what happened to her, we’ve got you covered!

How Did Debbie Ashley Die?

Debbie was an Atlanta, Georgia, native who worked as a pharmaceutical representative at the time. Her first two marriages ended in a divorce, but she had a daughter, Amber, from her first marriage. Debbie met her third husband, Larry Ashley, at a gym. They eventually moved to Little Rock, Arkansas, when Larry landed an administrative position at a hospital in the city. The couple had been married for about a year when tragedy struck their family. 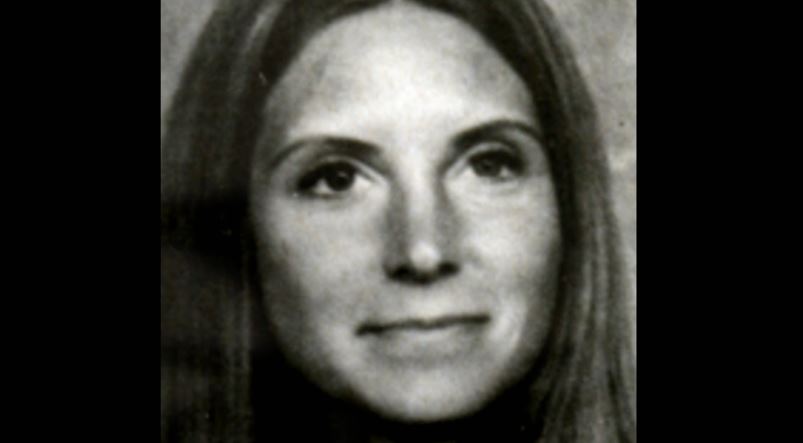 After a business meeting on April 5, 1991, Debbie vanished without a trace. On April 8, Larry reported his 41-year-old wife missing. An extensive search ended when her car was traced back to the long-term parking lot of Little Rock Airport on April 10. Investigators found what they believed was blood and some hair outside the vehicle’s trunk. Debbie was found stuffed inside, dead. She had been shot twice: in the abdomen and through the roof of her mouth.

The initial investigation centered around one of Debbie’s ex-husbands and some others, but all of them were quickly ruled out. Larry had told the authorities that Debbie told her she would drive to Atlanta to check on her daughter, who had gone there on vacation. According to the show, Larry picked Amber up from the airport on April 7, but nobody heard from or saw Debbie. 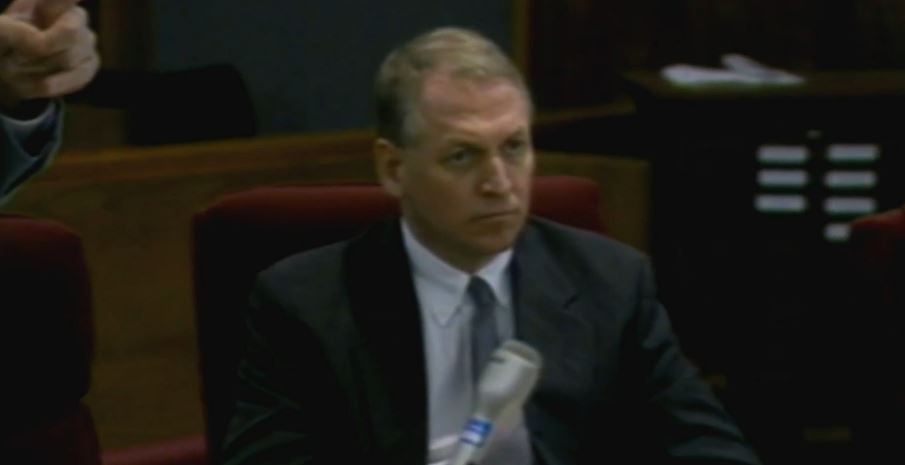 Debbie’s colleague stated that the work meeting ended at around 10 am on April 5, after which she left. The detectives were hard-pressed for a lead. While they found her body just days after she was last seen, the investigation into her murder needed more impetus. On the show, it was mentioned that the driver’s seat in Debbie’s vehicle seemed to have been pushed back as if someone taller than the victim had driven it there. When they spoke to the security guard at the Ashleys’ residential community, he mentioned seeing Larry drive Debbie’s car and later saw him walking back home.

Therefore, Larry was brought in for questioning again. As per the show, the investigators also learned that his alibi was bogus. They couldn’t find any record of him being at the gym like he said he was around the time of Debbie’s disappearance. The then-44-year-old confessed later but claimed that it was an accidental shooting. It was mentioned on the show that Larry said the couple got into an altercation on April 5, and during the process, the gun from Debbie’s purse fell out. He claimed that the firearm went off on accident twice when he picked it up, killing Debbie.

Where is Larry Ashley Now? 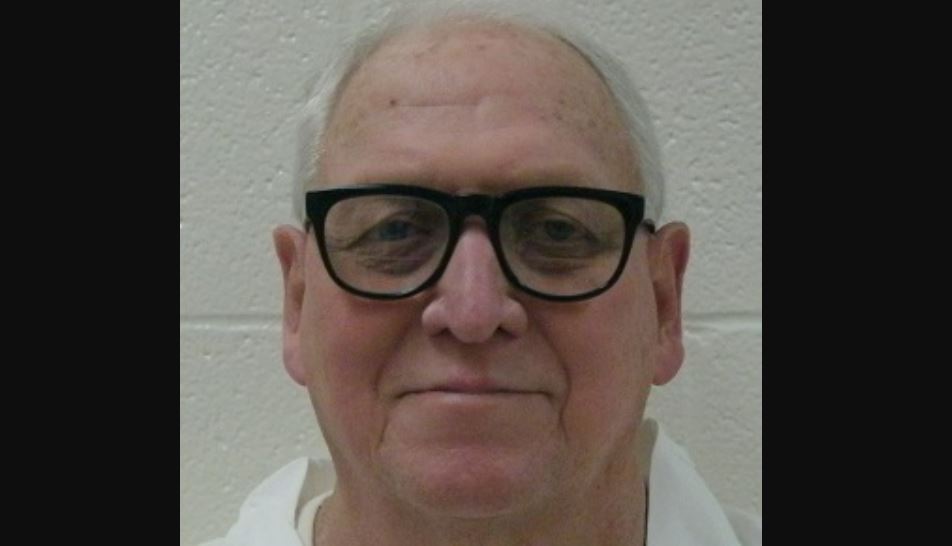 At Larry’s trial in October 1991, testimony and evidence showed that the shooting could not have been accidental because the barrel had to have been inside Debbie’s mouth to cause her bullet wound. This refuted Larry’s version of the events. After killing his wife, he drove her body to the airport, where the police eventually found it. Larry was convicted of capital murder and sentenced to life in prison without the possibility of parole. As per prison records, he remains incarcerated at the Grimes Unit in Newport, Arkansas.