After a shooting death in Atlanta, Georgia, in August 2005, the authorities didn’t get very far initially because they didn’t know where the crime scene was or if there were any witnesses. But thanks to surveillance camera footage and clever investigation techniques, the suspect was eventually found. Investigation Discovery’s ‘Atlanta Justice: No Good Deed’ chronicles the work that went into solving Richard Davis’ murder in an Atlanta street. So, if you’re curious about what happened, we’ve got you covered.

How Did Richard Davis Die?

Richard Michael Davis was a 33-year-old who lived in Florida. He worked as a data analyst for Coca-Cola Bottling Company. Richard was a father of six and made trips to Atlanta to visit some of his children. He was described as a fun-loving and committed parent who made sure his children were well-cared for. But tragedy struck him during one such visit to Atlanta.

On October 8, 2005, while Richard was seated in his car after giving someone a ride to their apartment, he was shot twice with a 9mm handgun. One bullet hit his right arm while the second one pierced through his abdomen before exiting the body. He was able to drive himself away and flag down emergency medical technicians at a local gas station. He was rushed to the hospital but, as per the show, died about 24 hours later.

The investigators were alerted to the death and learned from the treating doctor that Richard had stated what happened to him. According to the show, he was at a diner for breakfast on October 8, where he encountered a woman with car troubles. Richard tried to help her, but when the vehicle didn’t budge, he offered her a ride home. Richard drove her to an apartment complex where he was shot after the woman got out of his vehicle. He quickly got himself to a gas station but succumbed to his injuries at the hospital later. 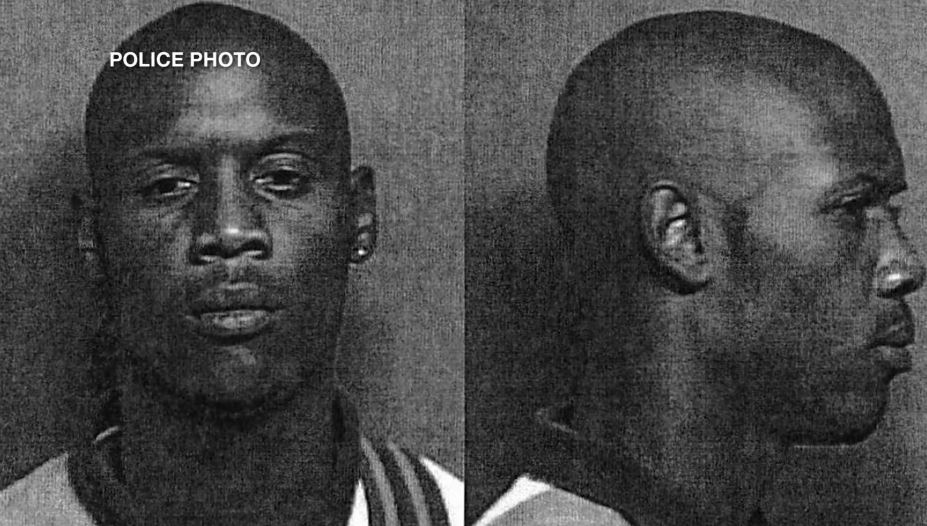 Then, the police examined surveillance camera footage in the area. One of the cameras captured the shooting. It showed a man approaching Richard from the passenger’s side of the vehicle and shooting him before Richard pulled away. Multiple tips led them to two men: Eric Pitts and Rasheed Khalique Lowe. While Eric, as per the show, denied knowing anything about the murder, he eventually admitted to being a witness but maintained that he did not know who shot Richard.

As for Rasheed, the detectives learned that he had a long rap sheet. It was stated on the show that he was arrested in the past for assault and drug charges. Furthermore, he was in custody at the time; he was brought in about ten days after the incident for an unrelated charge. When questioned, he gave the police conflicting stories of his involvement. But forensic evidence pointed to his guilt. According to the episode, Rasheed was in possession of a 9mm handgun when he was arrested. The bullet recovered from Richard’s car seat was a match to it, confirming the murder weapon.

Furthermore, bullets found in Rasheed’s possession also matched the gun. Later on, he admitted to recovering the spent shell casings from the scene after the shooting. At Rasheed’s trial, Eric testified that Rasheed, who was a friend, told him he would rob Richard. The woman was believed to have been Rasheed’s girlfriend. Another witness identified Rasheed as the shooter. Forensic evidence in tandem with witness testimony meant that the jury swung in the prosecution’s favor.

Where is Rasheed Khalique Lowe Now?

While on the stand, Rasheed admitted to shooting Richard but claimed that it was accidental. Nevertheless, he was convicted of felony murder, aggravated assault with a deadly weapon, criminal attempt to commit armed robbery, possession of a firearm during the commission of a felony, and possession of a firearm by a convicted felon. In May 2007, Rasheed was sentenced to life in prison for the murder. He also received a concurrent 10-year sentence for the attempted robbery and a consecutive 5-year sentence for possessing a firearm during the commission of a felony. As per prison records, Rasheed remains incarcerated at the Rutledge State Prison in Columbus, Georgia.