Debbie Gama’s Murder: How Did She Die? Who Killed Her? 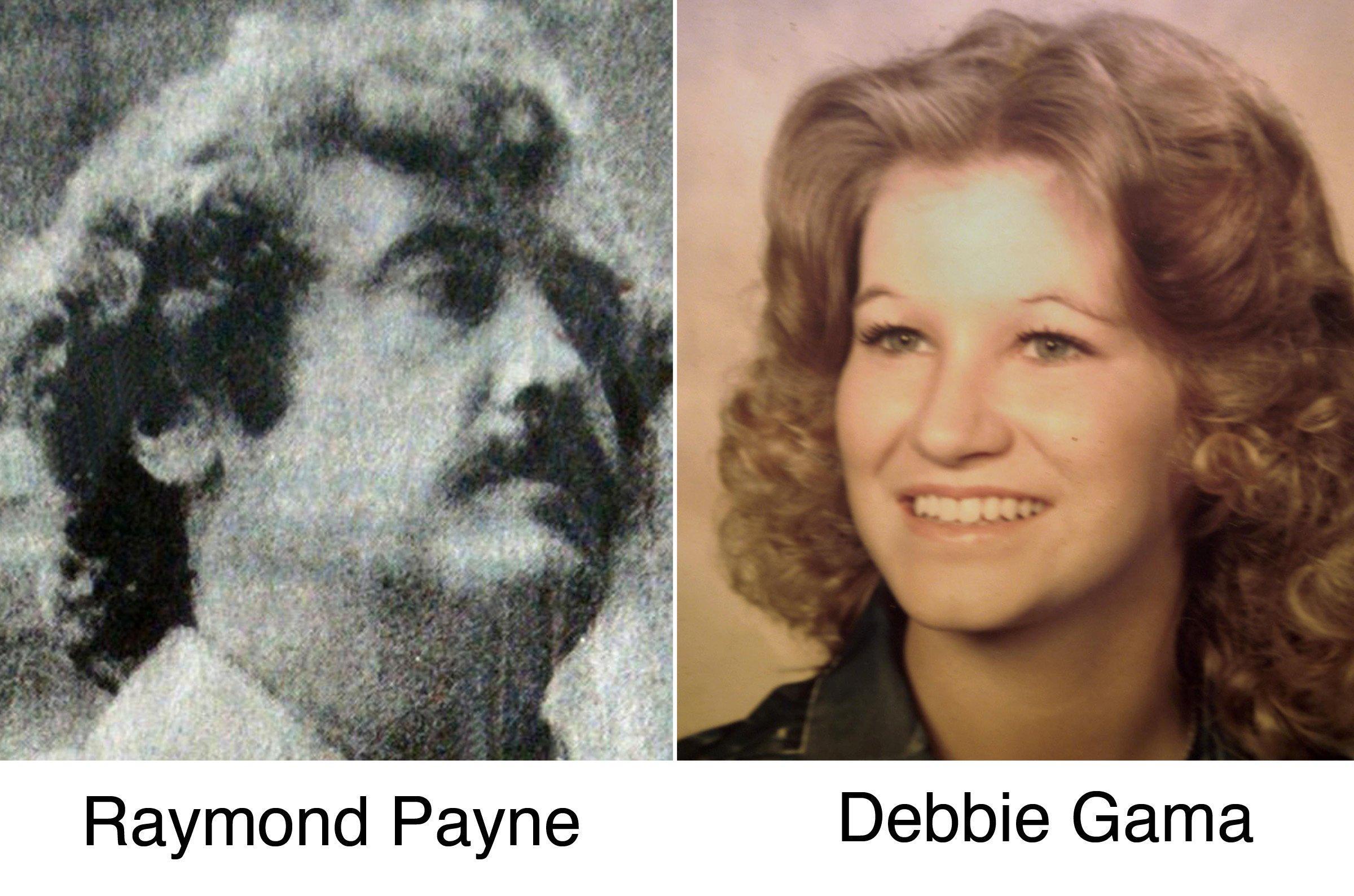 Days after her sudden disappearance, 16-year-old Debbie Gama’s lifeless body was found floating in a creek. The death of the young girl shocked the entire community to the core. And astonishing was the fact that a popular school teacher was the culprit of Debbie’s death. He was ultimately arrested and convicted for Debbie’s murder.  ‘The Lake Erie Murders’ from Investigation Discovery delves into Debbie Gama’s murder to present a picture of the events in the case in an episode titled ‘High School Horror.’ Let us find out more about the case, shall we?

How Did Debbie Gama Die?

Debbie Gama shared a very close bond with her mother. But when she and her mother got into an argument on a sultry day in August 1975, Debbie’s mother did not expect that it would be the last time she would see her daughter alive. According to court documents, Debbie, a Strong Vincent High School student, left her house in the morning that day and was apparently heading towards the beach. After that, she wasn’t heard from for days, and her mother presumably thought that Debbie had run away. However, a few days later, the family received the most devastating news.

Debbie, unfortunately, was no longer alive. Her lifeless body had been spotted floating in Cussewago Creek in Crawford County, Pennsylvania. Debbie was found with her hands and feet bound by a copper wire. There was wire encircling and embedded in her neck, and the cause of death was determined to be “acute asphyxiation due to ligature.” Besides, the coroner’s report also said she had been raped. It was later determined that Debbie had been drugged by pills that were slipped into her beer. While she was intoxicated, she was taken to an isolated place in some woods in a park. 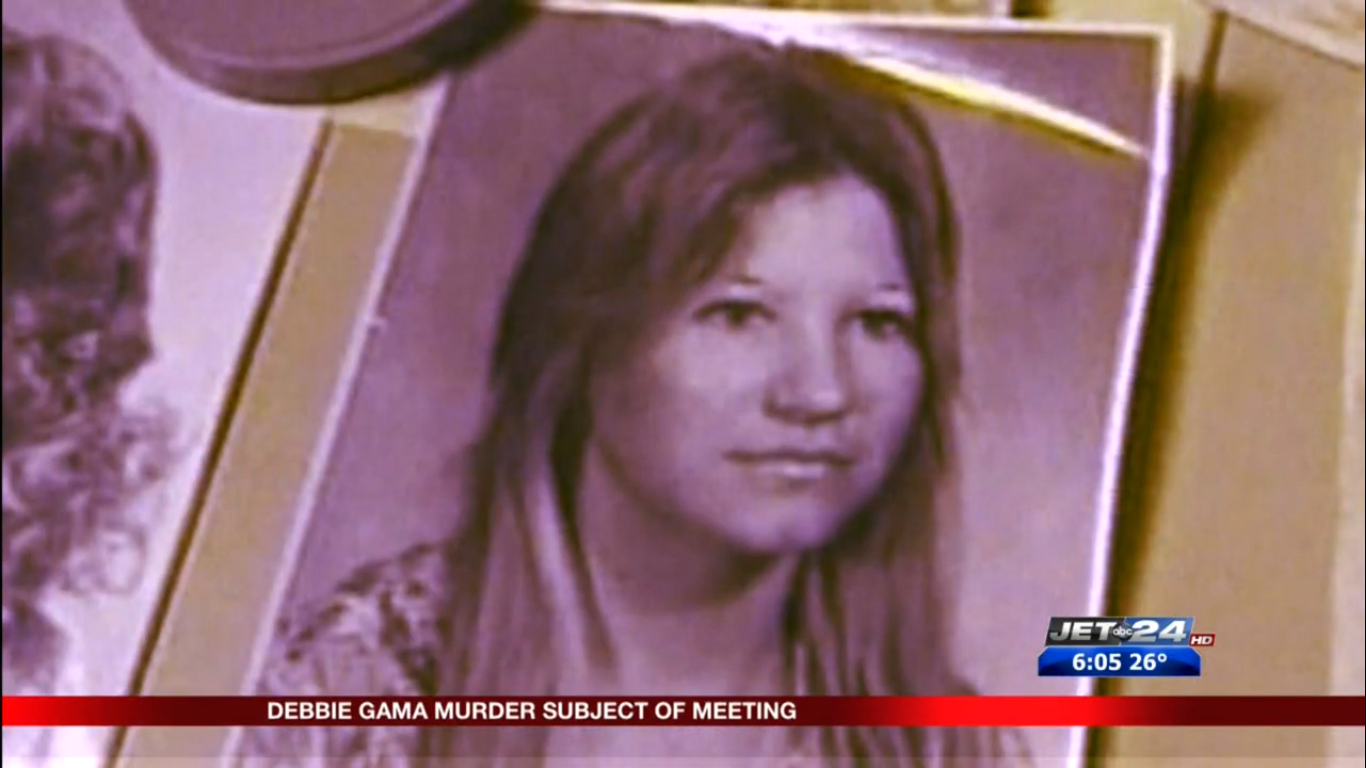 Thereafter, she was tied, and the perpetrator reportedly indulged in sexual acts with her. Debbie had been intentionally strangled to death, and her body had been disposed of in the creek.  Through months of grueling investigation, the police eventually connected a piece of evidence that pointed to the most unusual suspect in the case: Debbie’s favorite English teacher from school, Raymond Payne. The investigators had received assistance from the findings of a private detective hired by Debbie’s mother.

Debbie Gama’s high school English teacher, Raymond Payne, killed her. The officers got very few leads during their investigation, which did not allow the case to move as smoothly as was hoped. Debbie’s mother grew frustrated with waiting and hired a private investigator on her own. The investigator was able to draw a connection between Payne and Debbie, and the connection pointed towards Payne as a suspect. The police, too, followed up on the connection and examined the wires that Debbie had been found tied in. 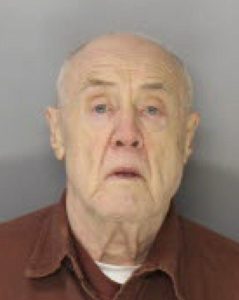 The wires were copper-coated, and the exact kind of wire was found in Payne’s possession. He was thereafter arrested in September 1976 and charged with the slaying of Debra “Debbie” Lynn Gama. In a statement given to a district attorney following his arrest, Payne classified Debbie’s death as accidental and that it had occurred in a public park in Erie County. Payne testified in his trial in 1977 that Debbie allegedly agreed to be bound with the wires to allow Payne to take pictures of her in the state. He said that he had gone to fetch his camera for the same purpose, but when he returned, Debbie had died.

He further added that he had dumped her body in a pond at his farm and then later moved it to the creek where the body was originally discovered. He claimed that he had not had sex with Debbie or raped her. The prosecutors, meanwhile, claimed during this trial that Payne had murdered Debbie while fulfilling his violent sexual fantasy. Ultimately, Payne pleaded guilty to a general count of murder in the 1975 strangulation death of 16-year-old Debbie Gama while leaving the decision of the degree of the guilt to the court. He was convicted of first-degree murder by a panel of three county judges, and in August 1977, Payne was sentenced to life in prison without the possibility of parole.