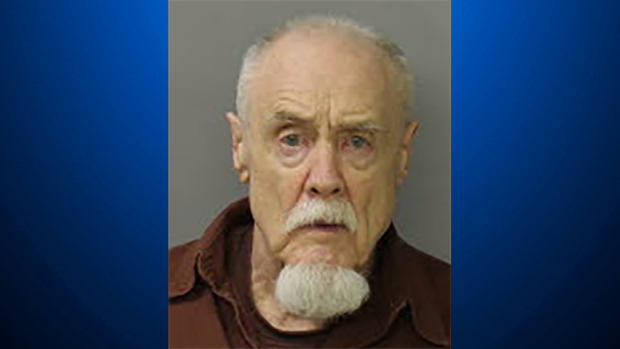 Debbie Gama’s grisly murder shocked the entire community and left her family in shambles. The culprit behind Debbie’s unfortunate fate was found to be one of her teachers from her school, Raymond Payne. He was ultimately convicted and sentenced for Debbie’s death. Investigation Discovery’s ‘The Lake Erie Murders’ covers this unsettling homicide investigation in an episode titled ‘High School Horror.’ We were intrigued to find out more about Raymond Payne. Here’s what we know.

Who is Raymond Payne?

Raymond Payne was an English teacher at Strong Vincent High School in Erie County in Pennsylvania. He was also amongst one of Debbie Gama’s favorite teachers. However, this teacher was arrested in 1976 in connection to Debbie’s death, almost a year after her body was found floating in the Cussewago Creek in Crawford County in 1975. Soon after his arrest, Payne gave a statement to a district attorney where he admitted that Debbie’s death had been accidental, which resulted in a murder charge being filed against Payne. 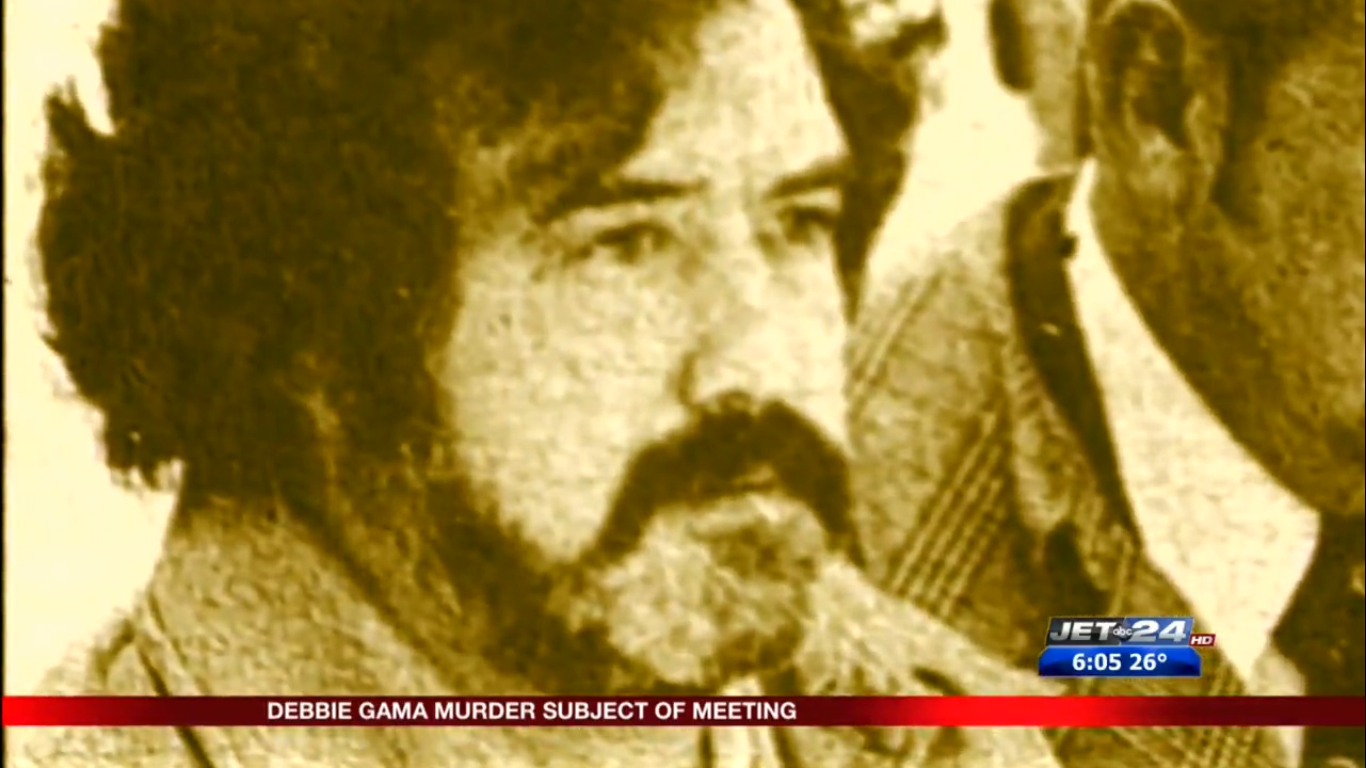 His trial occured in 1977, where he pleaded guilty to a general count of murdering. At a guilt hearing following the entry of the plea, the panel determined the exact course of events leading to Debbie’s death. Moreover, a testimony provided by a former fellow inmate at the Erie County prison mentioned that Payne had told him Debbie’s death had been a consequence of Payne’s long-time sexual fantasy that made him want to tie up women and do “crazy things” to them.

Payne further admitted that he had wanted to take “bondage pictures” of Debbie, which aligned with the manner Debbie’s body had been tied in. The panel’s version did not lend much significance or importance to the performance of sexual acts in the determination of the degree of guilt. Payne was ultimately found guilty of first-degree murder by a panel comprising three county judges and was sentenced to life in prison without the possibility of parole in 1977.

Raymond Payne filed his first appeal requesting DNA testing in 1997. Scientific testing to fulfill such an appeal was not available back then, and the county and the state courts denied his appeal. Payne’s subsequent appeals in 2004 and 2012 were also both denied. In 2014, Payne’s appeal was approved by a federal judge who ordered the DNA testing. The results of the testing showed that Payne did not contribute to the seminal fluid traces found in Debbie’s body. 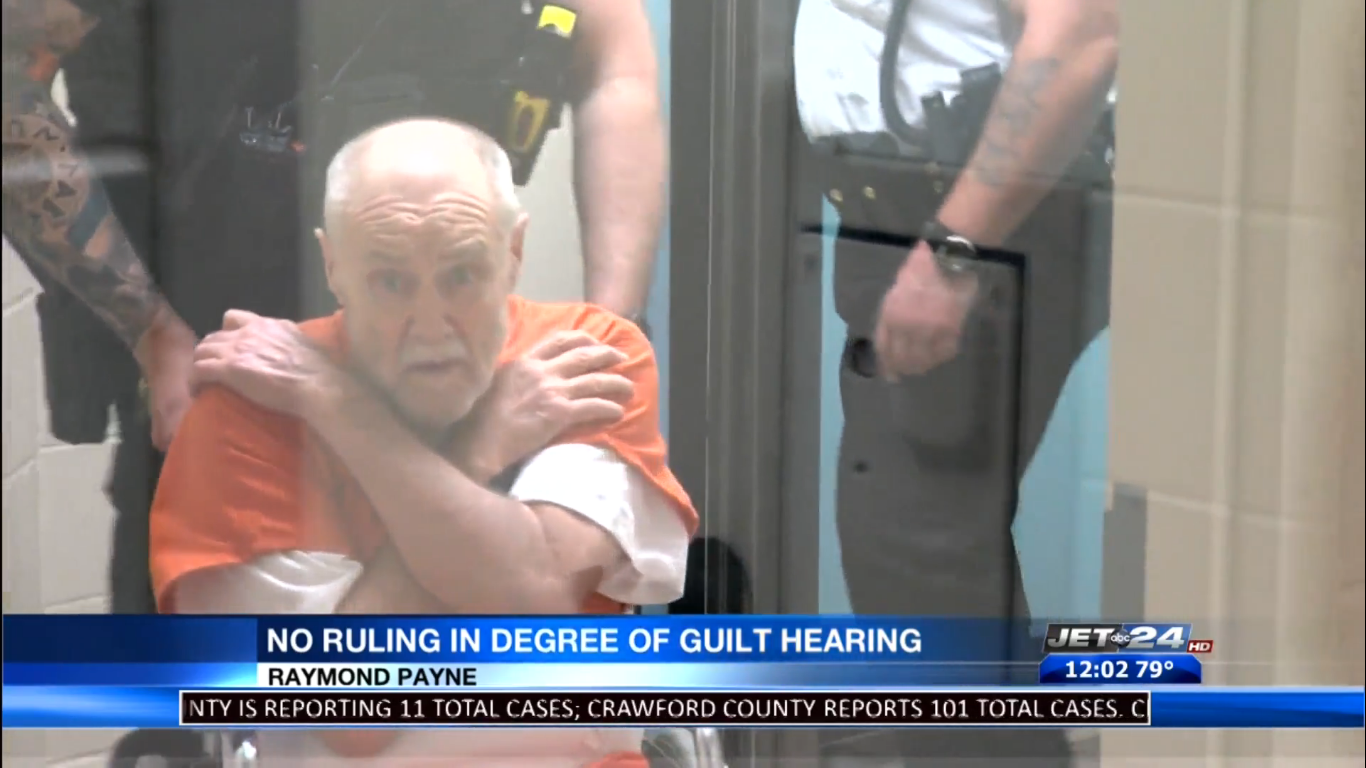 Payne argued that he was at most guilty of third-degree murder, which does not levy life imprisonment on culprits. Payne was granted a retrial for a new degree-of-guilt hearing after a court ruling in 2019. In August 2020, during the retrial, Payne was once again found guilty of the intentional first-degree murder. The judge said that whether Payne had sexually assaulted Debbie or not was not relevant to the case.

In his 33-page opinion, the judge further mentioned the evidence and Payne’s 55-page confession to investigators that clearly proved Payne had intentionally strangled Debbie with copper wire and had tried to hide the body by dumping it down the creek. Payne was incarcerated at the State Correctional Institution at Laurel Highlands. He never left the prison after his sentencing in 1977. He died in late 2020 after testing positive for COVID-19. The cause of death announced by the coroner’s office was cardiorespiratory arrest due to pneumonia and COVID-19.

Read More: Debbie Gama’s Murder: How Did She Die? Who Killed Her?