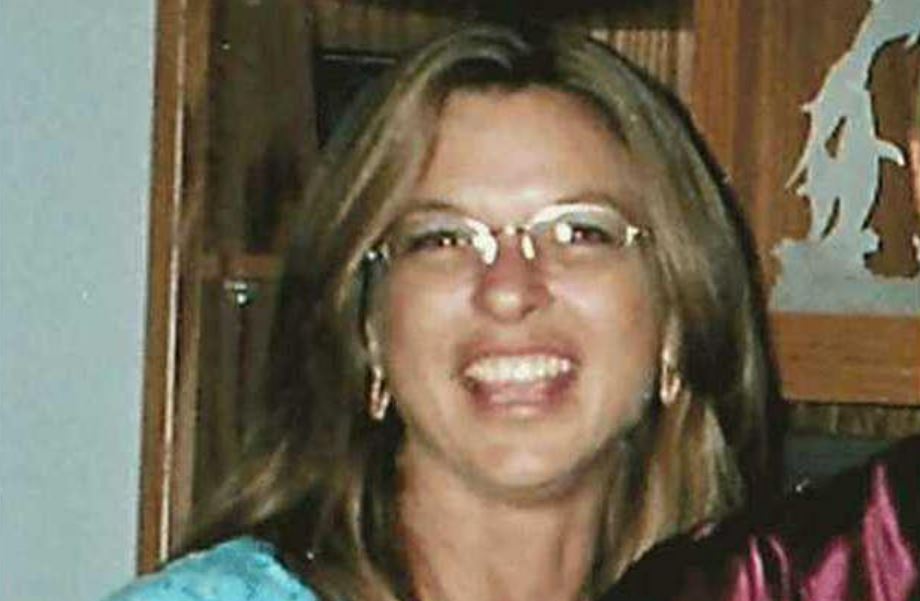 Investigation Discovery’s ‘Hometown Homicide’ uses archival footage from local news channels interspersed with interviews of law enforcement and family members. They aid the viewers in understanding how murder investigations take place in small towns across the country. The episode ‘Have You Seen Me?’ tells the story of Debora Gail Moody and her disappearance in 2007. Her case remained a mystery for more than a decade before a stunning confession changed it all. So, let’s find out what happened, shall we?

How Did Debora Gail Moody Die?

Debora Gail Moody loved living out in the country. It was the reason why she had picked to move into a mobile home in a remote location off the highway in Ludowici, Georgia. She was described as self-sufficient and independent. The 42-year-old was going through a divorce at the time and her family, including her son, lived in Florida. She worked at a construction company and was last seen by a friend on December 4, 2007. The family had reported her missing on December 10 upon not hearing back from her for a few days.

When the police got to her house, they didn’t find anything out of place. Her belongings were still there, and her car was still parked outside. But there was some cause for concern since her purse was at home and she had left her pets behind. The Georgia Bureau of Investigation was brought in soon after to assist with the search and investigation, but over the next few years, none of the leads turned out to be credible. It was only in 2019 that there was a major development in the case, finally leading to some answers.

Kenneth William Lumpkin, at the time, was a Sheriff’s deputy in Liberty County. In 2010, he was arrested in connection to a different case in Long County, Georgia. He was the last person to have seen Lori Arrowood, who later turned up dead. Lori was also 42 years old at the time of her murder. It was stated that Kenneth was a friend of Lori’s and was at her house to help with repair work on that day. 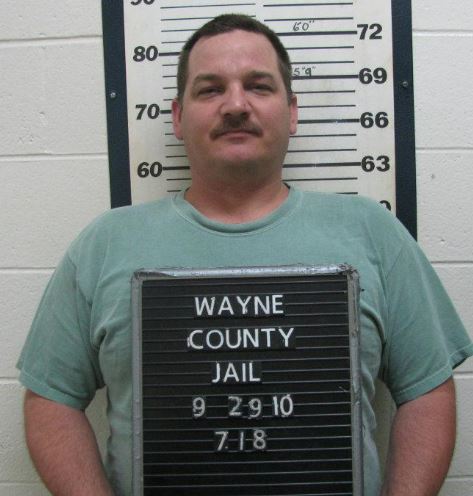 Kenneth later pleaded guilty to her murder and was sentenced to life in prison. The GBI then investigated any connections that he might have had to Debora. While it was discovered that Kenneth was Debora’s friend and neighbor, there was no physical evidence that linked him to Debora’s disappearance. He was questioned numerous times since his arrest, but he had always denied knowing anything about her disappearance. However, that changed in 2019.

Kenneth confessed to killing Debora when he was offered immunity from being prosecuted in relation to her case. He told the authorities that he had tried to sexually assault her and then strangled and killed her. Kenneth gave them the general location of where they might find her body. Though Debora’s remains were never found, the investigators stated that they saw no reason to believe that others were involved with or knew about this. They stated that the confession was corroborated by various “investigative acts,” signifying an end to the years-old investigation.

Where is Kenneth William Lumpkin Now? 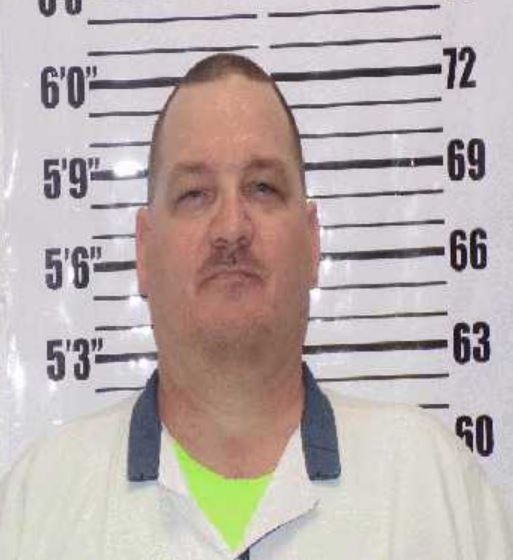 Kenneth William Lumpkin was sentenced to life in prison without the possibility of parole for the murder of Lori Arrowood. Having said that, his confession of killing Debora meant he wouldn’t be prosecuted for the latter’s murder. (He was offered this deal for information regarding the crime). As per prison records, Kenneth remains incarcerated at the Hancock State Prison in Sparta, Georgia.