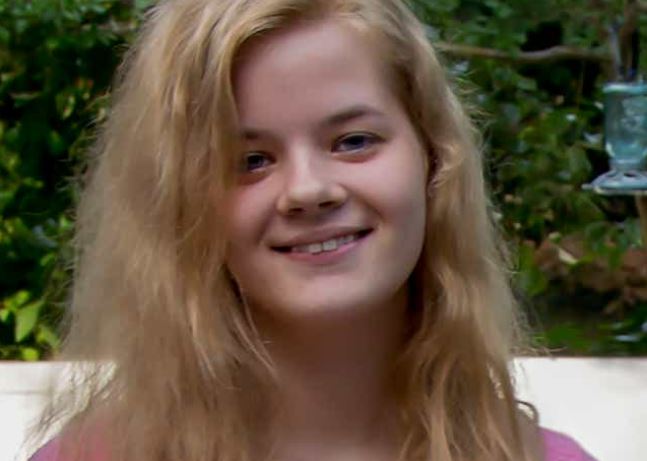 Investigation Discovery’s ‘Still a Mystery: The Hidden Clues’ explores the tragic and unsolved deaths of two 20-year-olds. Jeannie Quinn from Levelland, Texas, is one of them. The episode explores her disappearance and murder aided by the accounts of law enforcement, family, and others involved with the case. If you’re curious to know what happened to her, we’ve got you covered.

How Did Jeannie Quinn Die?

Jeannie Quinn was described as a sweet and shy girl, and according to her uncle, John, the 20-year-old was very creative. She showed a special interest in painting and loved taking pictures. He also stated that she had been working as an animal groomer part-time. But sadly, the young girl’s life was cut short in 2018. Jeannie was reported missing on April 15 by family members, and only two days later, she was found dead.

A passerby found her body in a field in Abilene, Texas, sometime in the evening of April 17. The initial conclusion was that her death was suspicious. Jeannie was found with a “hard wire” twisted around her neck and had white bags tied around her hands in what the authorities called a “staged hanging.” The cause of death was asphyxiation. It was stated that the last person to have been with her was her boyfriend, and the investigation was directed his way.

The boyfriend’s identity was revealed to be Ricky Don Henderson. When the police spoke to the 56-year-old, he told them that he and Jeannie left Levelland on April 14 to visit friends in Brady and then stayed in Brownwood, Texas. Ricky stated that Jeannie got into an argument with him in Abilene while they were in the car, at which point she dropped him at the side of the road and took off in his truck.

Ricky claimed that he didn’t hear from her after that, even after calling her multiple times. He then called a friend of his to pick him up. He let the police search his phone to confirm his story. At this point, the police hadn’t made any arrests or named any suspects, but in a few months, Ricky would be named a person of interest in Jeannie’s murder. 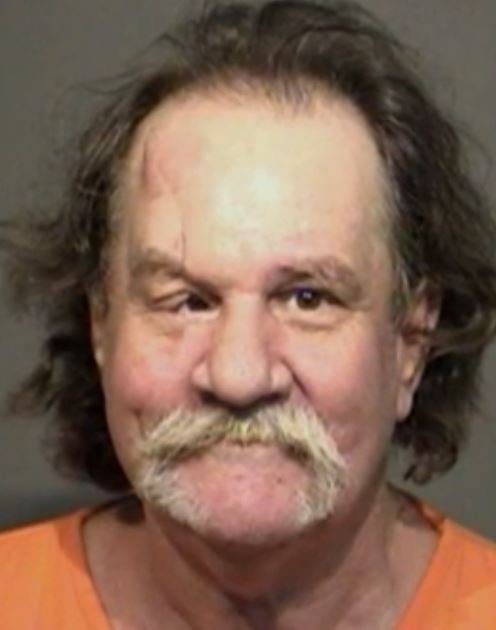 Investigation into Ricky’s background revealed that he had a record. Furthermore, he was also the person of interest in the disappearance of his wife, Stephane, in 1993. At the time, Stephane went missing after having an argument with Ricky. She had called her grandmother and told her that she was going to leave, but when the grandmother came to pick Stephane up, she wasn’t home. Ricky stated that his wife had gone to live with her friends in Hobbs, New Mexico, which later turned out to be false. Stephane’s body was never recovered, and Ricky at the time was not charged.

Where is Ricky Don Henderson Now?

Ricky had now become the person of interest in two cases more than 20 years apart. Eventually, Ricky was convicted of possession of tetrahydrocannabinol and possession of methamphetamine in addition to the delivery of a controlled substance to a minor. He took a plea deal and was sentenced to 25 years in prison, along with another 20-year sentence for charges in Hockley County, Texas. His previous record also includes burglary of a motor vehicle in 1986 and possession of certain chemicals with intent to manufacture a controlled substance in 2007. 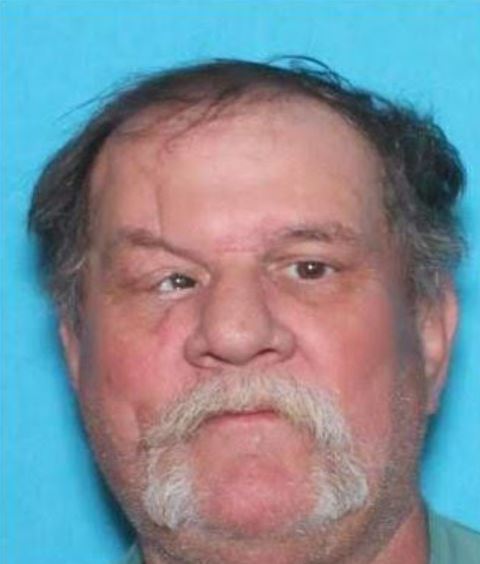 While Ricky has been imprisoned, he has never been charged with the murder of Jeannie. The police, though, maintained that he was still the sole person of interest in that case. Moreover, Ricky was indicted for the murder of Stephane in 1993 and entered a plea of not guilty on that count. As per prison records, he is incarcerated at the Preston E. Smith Unit in Lamesa, Texas. He will be eligible for parole in June 2022.