Debora Kelly Murder: How Did She Die? Who Killed Her?

In October 2015, a desperate 911 call had the authorities rushing to a house in San Antonio, Texas. Debora Kelly was found with a gunshot wound and was soon pronounced dead. The police had only one other person in the house, her husband, Lars Itzo. NBC News’ ‘Dateline: The Silhouette’ delves into Debora’s case and the ensuing trial. So, if you’re curious about what led to her death and who was responsible, we’ve got you covered.

How Did Debora Kelly Die?

Debora Anne Kelly was a Kansas native who had been living in San Antonio, Texas, with her husband of two years, Lars Itzo. The 48-year-old was the Vice President of National Surgical Healthcare and dedicated a lot of time to her work, frequently traveling as a result. She was described as someone with a great personality who was goal-oriented. Sometime after 4 am on October 10, 2015, a frantic Lars called 911. 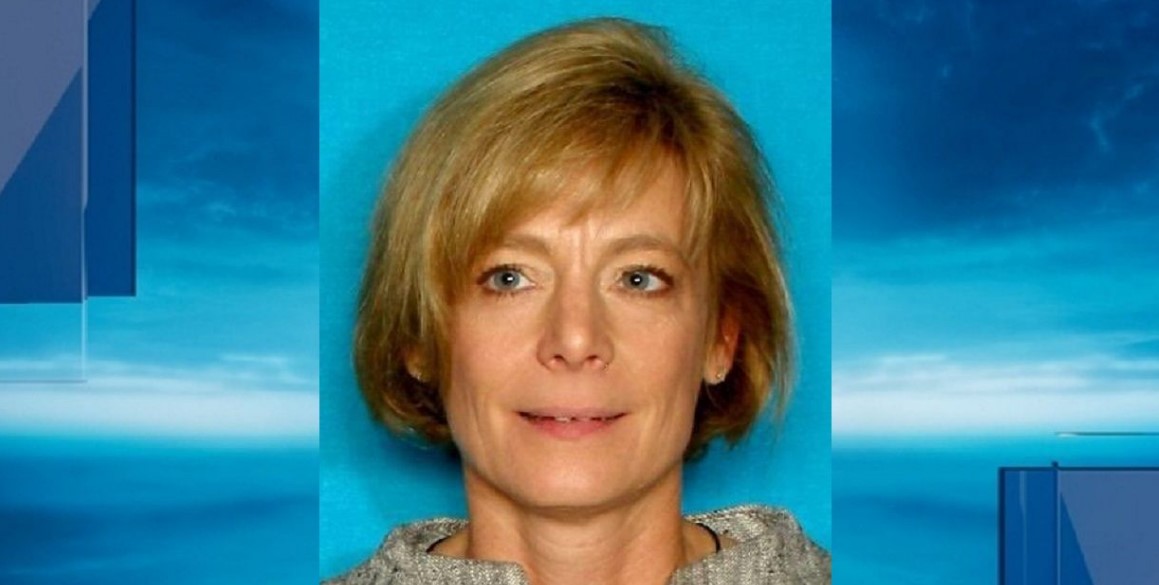 First responders descended upon the couple’s home and found Debora with a severe gunshot wound to her chest. The weapon used was a 20-gauge sawed-off shotgun, and she was shot from about 3-4 feet. Despite resuscitative efforts, Debora was pronounced dead at the scene. The authorities knew right away that Lars was the shooter. But the reason behind why he fired the weapon became crucial, with the police not entirely believing his version of the events.

Lars was taken in for questioning immediately. He told the police that he went to sleep around midnight and was woken up by some noises and their dog growling at around 4 am. Thinking someone was trying to break in, Lars claimed that he picked up his sawed-off shotgun and went to check, approaching the bedroom’s doorway. He said, “I get up, I see a light, hear people talking, and the next thing I know, I see someone in front of me, and I shot.”

Lars further added that he failed to reload the shotgun, so he went to pick up his 9mm handgun. Around this time, Lars claimed to have heard the moans and realized that the person he shot was his wife, Debora. He believed that she was still in bed with him and said he alerted her before getting off the bed. Lars added, “I never wanted to hurt my wife, ever. I loved my wife very much.”

Soon after that, Lars called 911 and could be heard crying and breathing heavily. He tried instructions for CPR that the dispatcher relayed and was heard placing a plastic bag on the wound to stop the bleeding. However, the authorities felt Lars was being dishonest. They felt that his grief seemed forced and believed that he didn’t try to help Debora. When the police arrived, Lars didn’t appear to have any blood on him, and there were no bloody footprints around the body.

In December 2016, Lars, then 49-years-old, stood trial. The prosecution didn’t provide a clear motive but said he wasn’t happy with his wife making a lot of money. On the other hand, the defense argued that Lars was only trying to protect his wife and said there was no intent to kill. Furthermore, there was no gunshot residue on his hands. In the end, the jury found Lars not guilty of murder but guilty of manslaughter, handing down a 15-year sentence as a result.