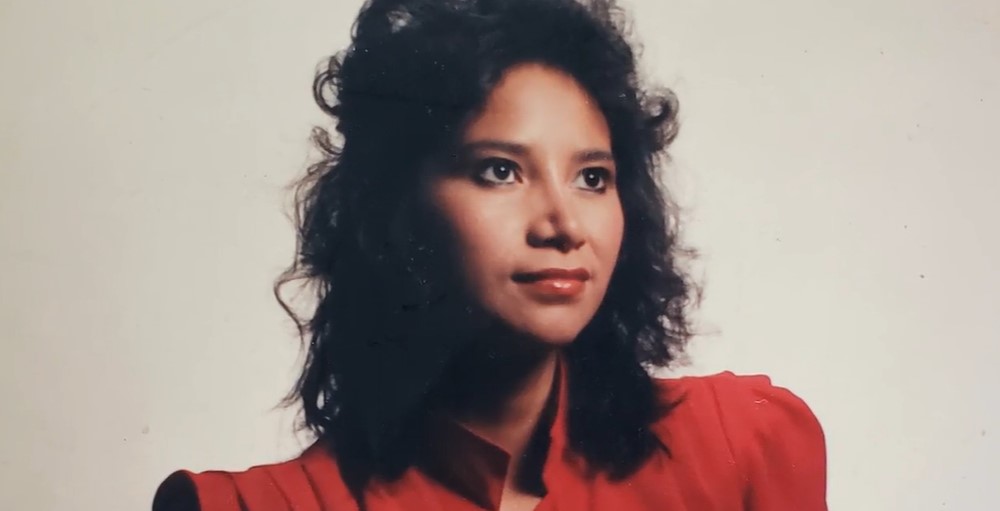 In March 1997, a horrific murder rocked the city of Highland in California. Debra McNeal and her unborn child were killed in a brutal fashion at their home, with her husband, Rodney Patrick McNeal, finding her. Investigation Discovery’s ‘Reasonable Doubt: Guiltless or Heartless?’ focuses on how the authorities zeroed in on Rodney and eventually convicted him despite no physical evidence tying him to the murder. In case you’re curious to know what happened, we have got you covered. Let’s find out!

How Did Debra McNeal Die?

Born in Wyoming in 1958, Debra Marie BlackCrow was a Native American of Oglala Sioux and Arapahoe heritage. She met Rodney McNeal in 1995 while living in Nevada, Las Vegas, as a single mother of four children. Within months, the couple married and began a life together. The 39-year-old was described as a loving mother and a down-to-earth person. At the time of the incident, Debra and Rodney were living in Highland, and she was six months pregnant with his child. Debra was a nursing student and worked at the local county hospital.

Sometime after noon on March 10, 1997, Rodney arrived from work to drive Debra to a doctor’s appointment. But inside, he saw that the house was ransacked and found her submerged in the bathtub. Debra had been beaten, stabbed several times, and strangled. Then, it appeared that she was dragged to the bathroom and tossed into the bathtub. The crime scene appeared staged because nothing seemed to be missing.

As per the show, Rodney ran to the neighbor’s house to call for help after finding Debra in the bathtub. Upon questioning, the police learned that Rodney and Debra had a volatile marriage with domestic incidents in the past. Furthermore, the couple had fought on the night before the murder. It was mentioned on the show that Debra had been dealing with a mental breakdown, and Rodney had locked her in the bathroom. 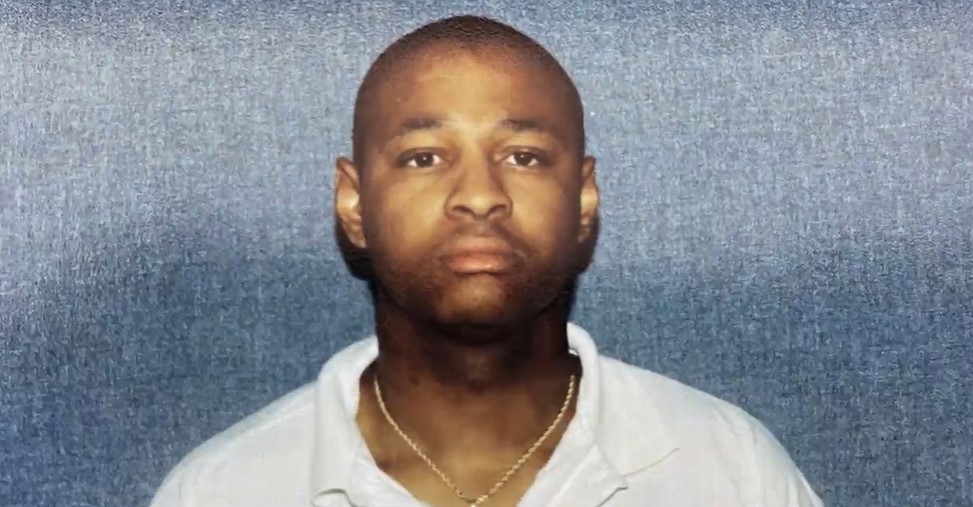 However, when Debra got out, she tossed televisions and destroyed furniture. Family members also described Rodney as a controlling and abusive partner, and in later hearings, he admitted to the domestic violence. Furthermore, Rodney was accused of taking all the money from Debra’s bank account during their marriage. In the aftermath, Debra’s loved ones stated that she was planning to leave Rodney in the time leading up to the murder.

The authorities also learned that Rodney had taken out a hefty life insurance policy in Debra’s name just months before the slaying. He then filed a false claim saying there was a burglary when none of the items were stolen. While circumstantial evidence pointed to Rodney, no physical evidence connected him to the crime. Despite the bloody attack, there was no blood on his clothes.

Furthermore, eyewitness accounts had Rodney leaving work at around 12:15 pm. The 10-minute drive back home meant he only had minutes before rushing to his neighbor’s home; it would have been difficult for Rodney to commit the crime in that tiny window. Then, other witnesses stated that his brother, Jeff, confessed to the murder and provided details. In the past, Jeff had been convicted of similar crimes. However, according to the show, Jeff was in Las Vegas, Nevada, when Debra was killed.

Where is Rodney Patrick McNeal Today? 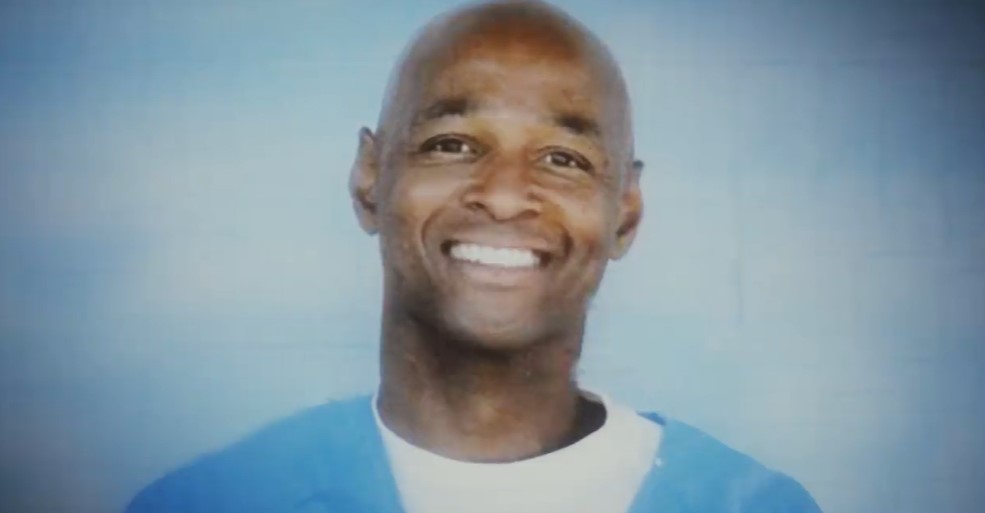 In 2000, Rodney McNeal was tried for murder, and the prosecution presented a circumstantial case. Ultimately, the jury convicted him on two counts of second-degree murder. Rodney was sentenced to serve 30 years to life behind bars. In March 2020, Governor Gavin Newsom commuted Rodney’s sentence, leading to him being granted parole in October 2020. However, in February 2021, Governor Newsom overturned the parole board’s decision, meaning Rodney couldn’t be released. Now 52-years-old, he remains incarcerated at the California Correctional Institution in Tehachapi, Kern County.