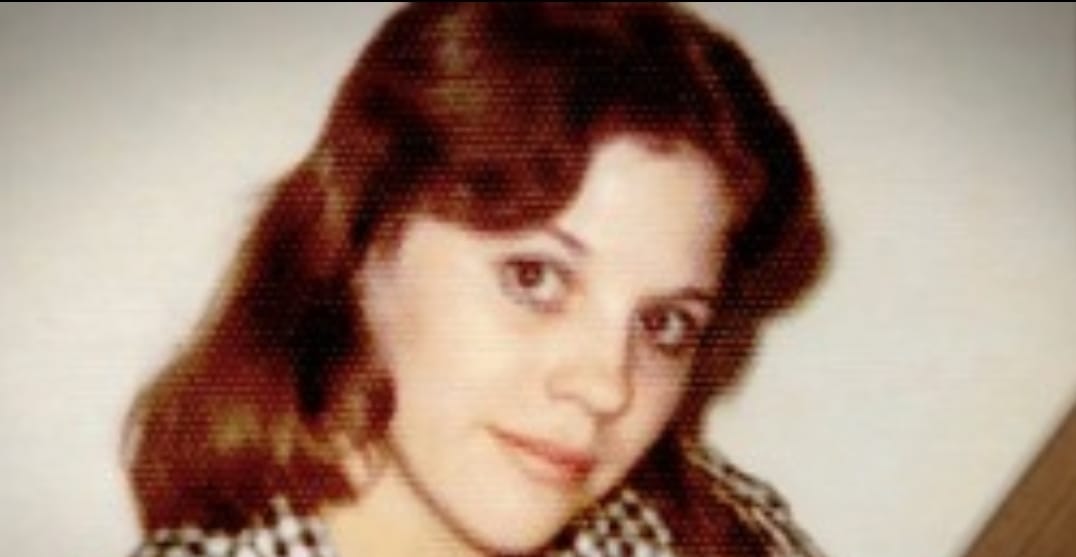 In October 1976, a 17-year-old teen named Virginia Grace Kegans was murdered in Oklahoma City. However, it would take over three decades of struggle and hope for her family to finally get the closure they deserve. Investigation Discovery’s ‘On the Case With Paula Zahn: In the Dead of Night’ tackles this heartbreaking case in an extensive manner, taking the viewers through the various complexities and time frames till the killer was finally brought to justice. If you curious about the details of the case, the identity, and the current whereabouts of the perpetrator, we have got you covered. Let’s delve into the details then, shall we?

How Did Virginia Kegans Die?

Virginia Grace Stephens Kegans was born on September 4, 1959, in Sherman in Grayson County, Texas. At the time of the incident, she worked as a waitress at a Pizza Hut in north Oklahoma City. Her sister, Patti Stephens, mother, Cheri, and those who knew Kegans describe her as a kind-hearted, friendly, and ambitious young girl. On October 24, 1976, Kegans got off her duty at 11:45 pm and went to visit a boyfriend in Norman, according to the local authorities.

However, Kegans instead met Phillip Leslie Hanlin, who was the stepbrother and roommate of her boyfriend. As per Hanlin, the teenager headed out of the apartment at 4 am on October 25, and decided to hitchhike her way back to her destination, just the same way she reportedly arrived; she reportedly had an early morning babysitting appointment. That was the last time Kegans was seen alive.

In the afternoon of October 25, two scrap metal scavengers called the authorities when they found a body under an Interstate 40 bridge near what was then known as the North Canadian River in Oklahoma City. The officers rushed to the scene and identified the body as that of Virginia Kegans. The throat of the 17-year-old was slit and there was a gunshot wound on her head, caused by a .38-caliber bullet.

Upon initial investigation, the law enforcement officials could not find any motive or suspect as to who would kill Virginia Kegans. The police looked into all her contacts, acquaintances, and friends, but found no link that’d connect any of them to the murder. For more than 3 decades, 34 years to be exact, the case went unsolved. However, one district attorney investigator and a special Oklahoma City police unit decided to review the case in the early 2010s. 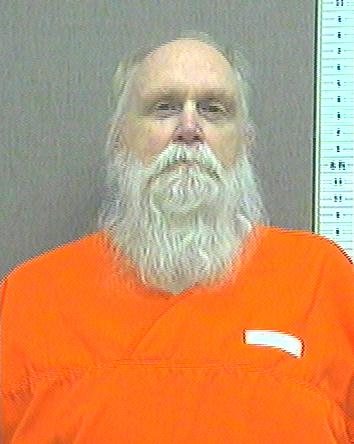 The Kegans murder case was one of the 300 cold cases that the authorities decided to look into. The investigators discovered that DNA evidence from Kegans’ underwear existed in the database. They ran it against their national database and found a match. John Benjamin Kennedy Jr., who was 21 at the time of the incident and worked as a bouncer at the Whiskey River Bar in Norman. They further learned that he was already behind bars, convicted in 1978 for the brutal murder of a 15-year-old sex worker named Yvonne Jolene McFaddin.

John was already serving a life sentence, and that’s how his DNA samples made their way into the database. He was living in Midwest City when Kegans was murdered. In a 2010 jail interview, John confessed to owning a .38-caliber pistol at the time. The District Attorney later stated that John agreed to plead guilty only after he was notified of the evidence of his sexual assault of Kegans. He was charged with the first-degree murder of Kegans.

Where Is John Kennedy Today?

John Kennedy, aged 58 at the time of sentencing in 2013, worked out a deal with the prosecutor for a 35-year sentence that would allow the commencement of the prison term at the time he finishes his life term for the 1978 murder. In his plea paperwork to the Oklahoma County District Court in December 2013, John admitted, “On Oct. 25, 1976, I killed Virginia Kegans by shooting her in Oklahoma City with malice aforethought.”

Patti Stephens said, “We didn’t know back then that she was raped. And now we find out she was, it’s a blessing in disguise in a way. The DNA is how they linked Kennedy to killing her.” Kegans’ family did not advocate for a death sentence and was satisfied to learn he was already imprisoned and cannot prey on any teenage girls in the future. John is unlikely to get parole since he must complete at least 30 years of the latest prison term before he is eligible to get so. According to official court records, he is presently incarcerated at Joseph Harp Correctional Center in Lexin.