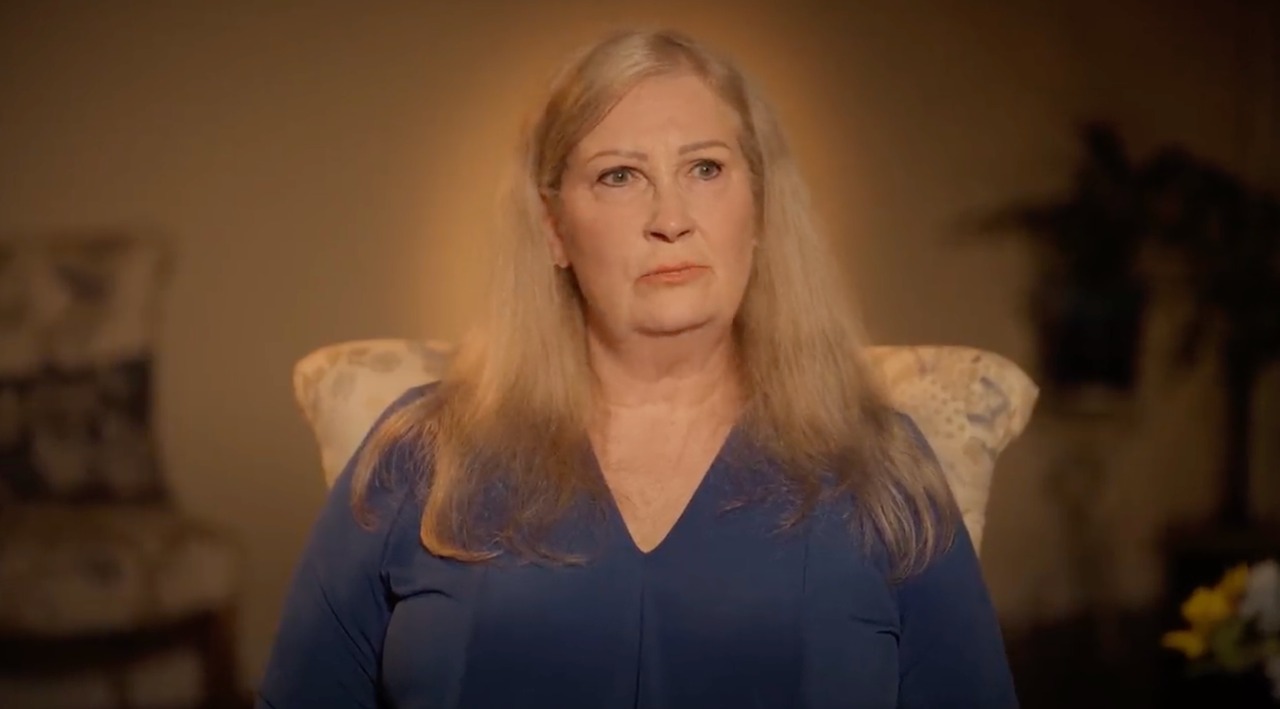 Investigation Discovery’s ‘Who The (Bleep) Did I Marry? Smoke and Mirrors’ follows the strange case of Ronald Stan AKA Jeffrey Walton faked his death and fled to America from Canada under pretenses. He married thrice before he was caught nearly four decades later in Oklahoma. The episode features Debra Proctor, the former fourth wife of Ronald, who divorced him when she came to know about the disturbing truth. So where is Debra now? Let’s find out.

Who is Debra Proctor?

Debra Proctor grew up on the grounds of four Indian boarding schools, where her father, Goodlow Proctor, worked with her mother, Phyllis. According to her, a significant part of her childhood was spent in the Seneca Indian School in Wyandotte, Oklahoma. She was an excellent student and graduated from nursing college before returning to work in her community. She stated how the things she experienced and witnessed growing up, coupled with her career, gave her a profound understanding of inter-generational trauma in her Native communities.

Cherokee National Marshal Service investigator, Shawnna Roach, described her as a kind and good-hearted person who went out on a limb to help everybody in need. Debra recounted how she has always been an active member of the Cherokee community, participating in social events and her love for golf. According to the show, Debra has spent almost her entire life on the reservation and married and divorced a local non-native man. As of 1998, she was single with two sons when she decided to post a dating profile online.

Debra said, “I hoped for a long-term relationship. I was not looking to move, but if someone was free to move here, that was an option for me.” She stated how she met several men, but the one individual that caught her attention was Jeffrey “Jeff” Walton. She recounted how his dating profile had a list of activities that got her hooked – he was a golfer, a pilot, had moved around, and even played football with Woody Hayes. They exchanged texts, and Jeff told her he was also married and divorced once, with one son.

By the time the relationship evolved to long telephone conversations, Debra was charmed. She and Jeff got married in April 2000 in Eureka Springs, Arkansas, with the newlyweds cozily setting up a life of golf games, football matches, and grandchildren in Tahlequah, nestled in the foothills of the Ozark Mountains. The couple seemed to live a happy and content life, with photographs from their life together showing a smiling Jeff playing with his grandchildren, golfing with his wife, and attending several charity galas on Debra’s arm. However, little did Debra know her husband was hiding a disturbing secret that would soon turn their lives upside-down.

Where is Debra Proctor Today?

On August 1, 2014, Debra received a phone call at her workplace from the Calgary Police Service. The officer on the other end explained to her, with evidence, that the man she had known and lived with for almost 16 years was a fraud. His actual legal identity was Ronald Stan, who faked his death in 1977 in a barn fire in Ontario, Canada. He left behind his wife, Gail Stan, and two children and was declared legally dead in 1986.

By then, Stan had assumed the alias of Jeff Walton, marrying Rose Ann Walton in New Orleans, and had a son named Jeff Jr. with her. They separated and divorced in the mid-1990s, after which he had a brief romance with his third wife, Holly Kelley. Holly, from New Orleans, had appeared in Playboy’s October 1981 issue and claims to have psychic abilities. His relationship with Holly deteriorated over the years, after which he met Debra online.

Ronald continued to stay in touch with his past life and family behind Debra’s back, even taking a trip to Edmonton to attend his mother’s 80th birthday party in 2003. However, his double life came to an end in 2014 when the Ontario Provincial Police reopened the investigation into his disappearance while doing a routine audit of cold cases. According to local news reports, the investigators used Facebook to confirm Ronald’s identity since he was active on the social media platform, even reportedly adding his brother to his list of Facebook friends.

The Ontario Police contacted their counterparts in Cherokee County and spoke with Ronald before closing his case and declaring no criminal charges will be brought against him. However, the issue was far from being the end for Debra, who filed for divorce less than two weeks after knowing the truth. The divorce paperwork Debra filed on August 14, 2014, showed she got the two family cars, a Toyota RAV 4 and a 2000 Mazda, along with the house and all their shared assets in the divorce settlement.

The paperwork also showed Debra ensured she would not be held liable for any debt run up by Ronald, and the latter did not contest any of the demands. Debra, in her 60s, continues to live in Tahlequah. She was named the Senior Director of the Cherokee Nation tribe’s innovative ONE FIRE Victim Services department, dealing with domestic violence survivors, in July 2022.

Read More: Where is Jeffrey Walton AKA Ronald Stan Now?